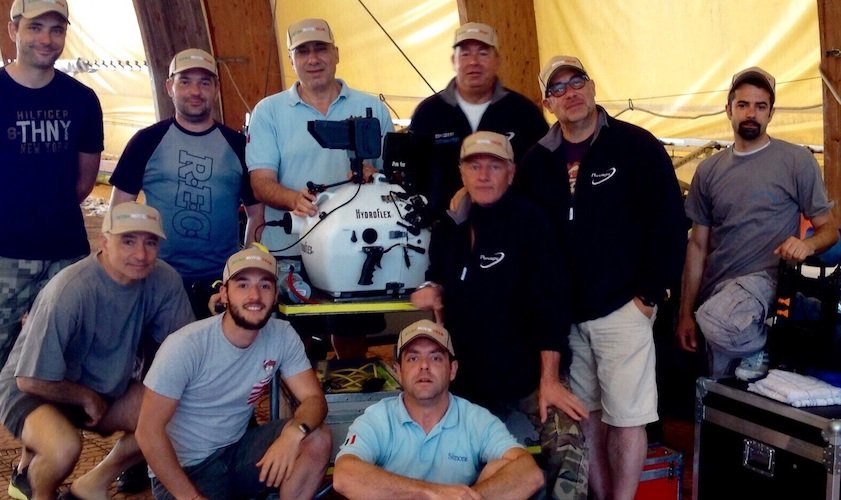 Boats and rubber dinghies for underwater and marine filming. Training for actors, extras and technicians 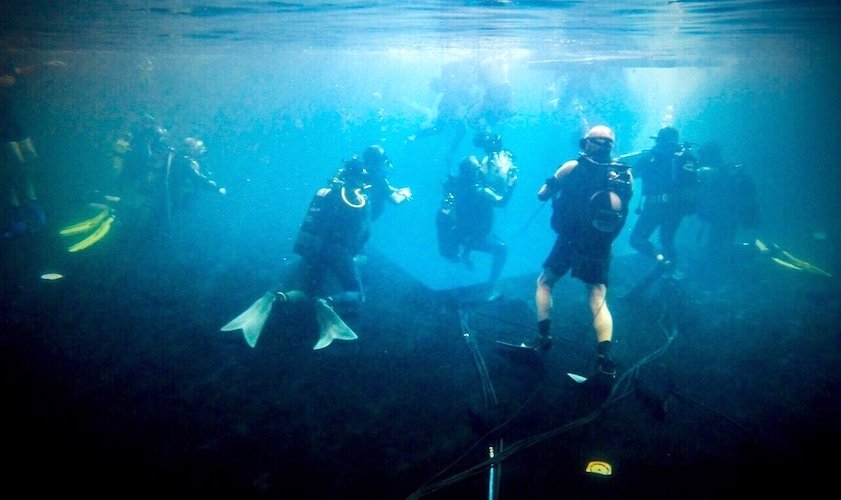 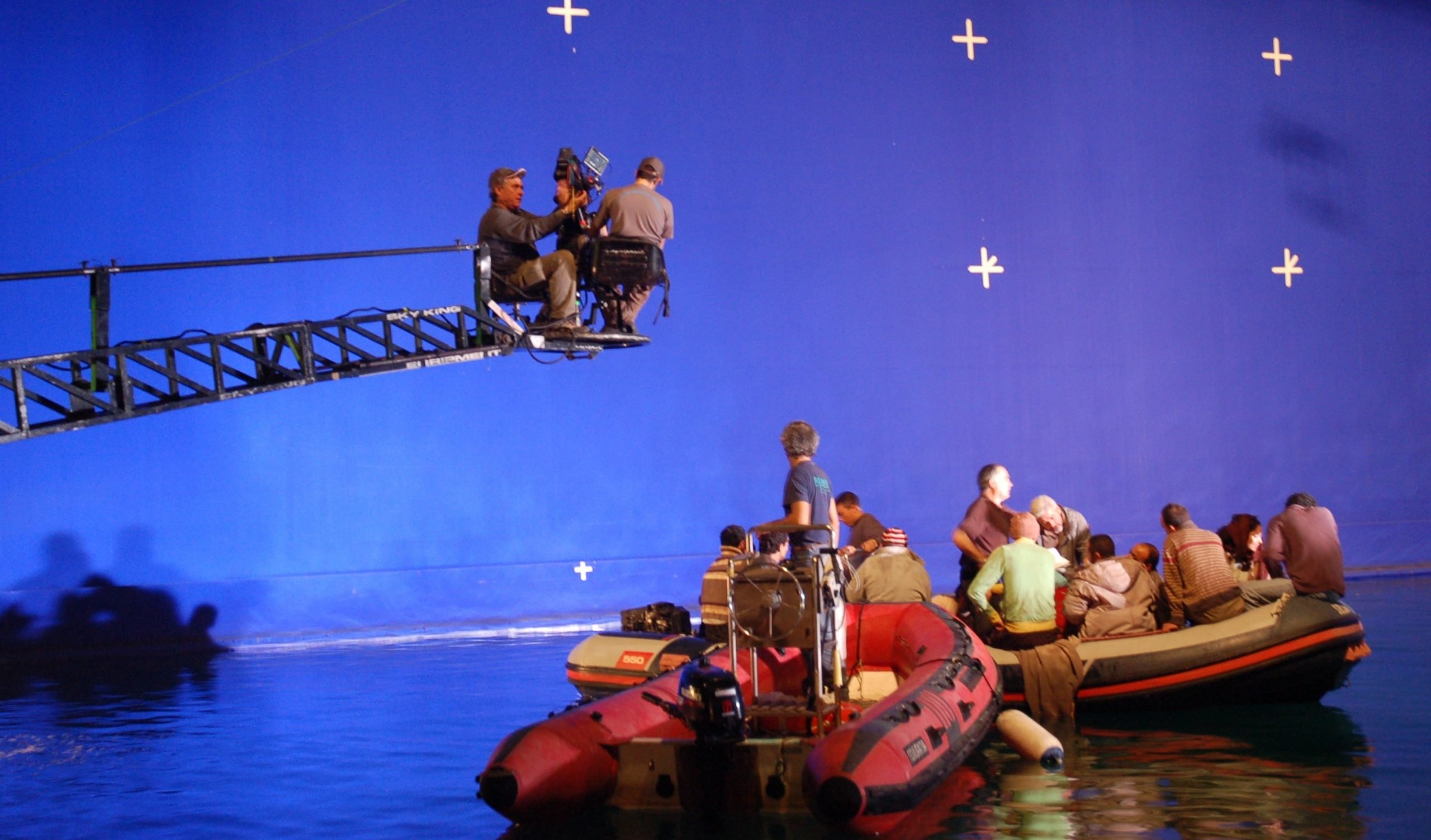 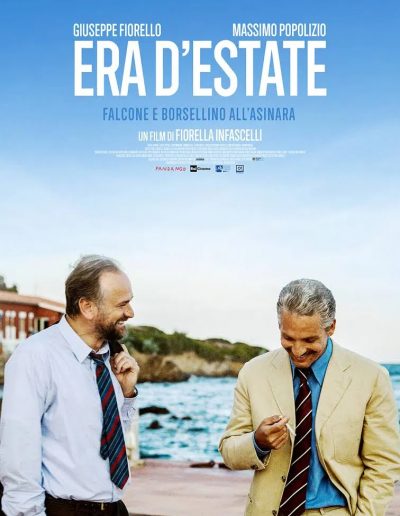 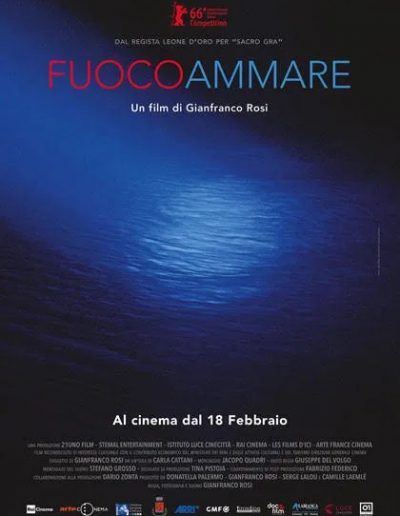 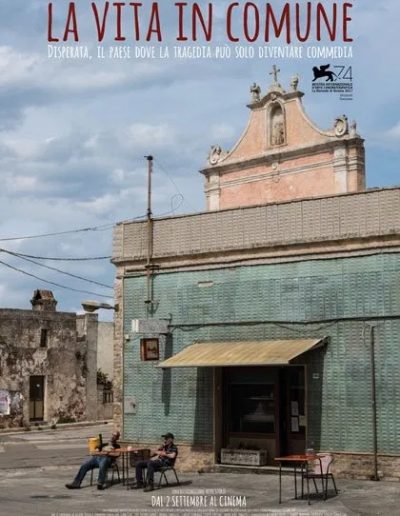 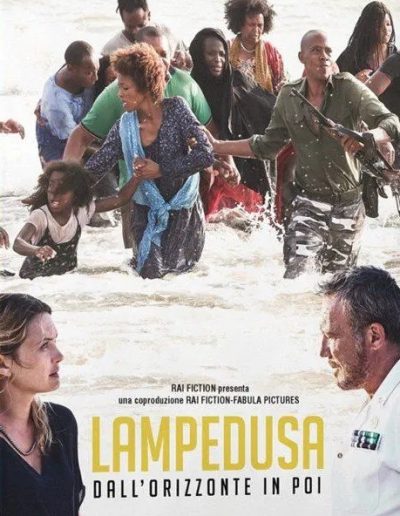 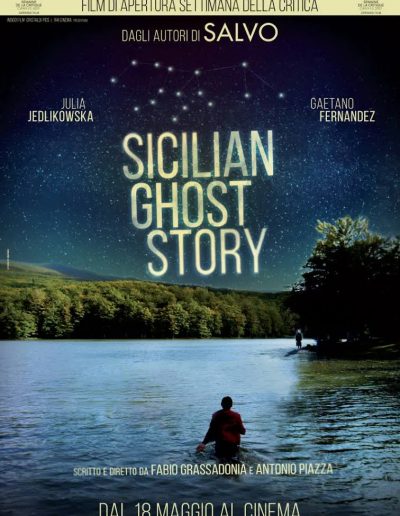 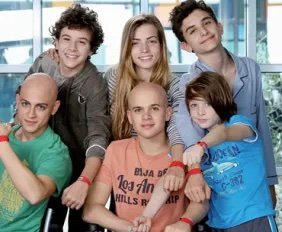 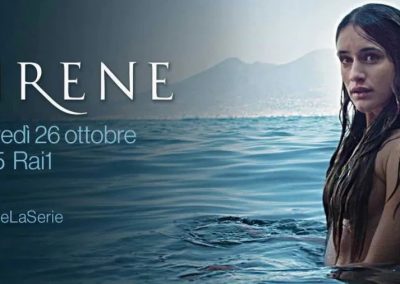 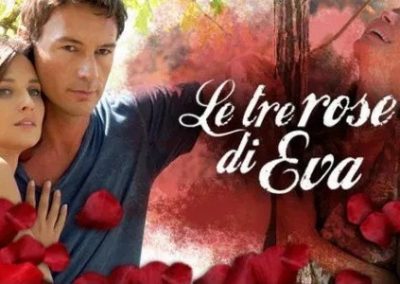 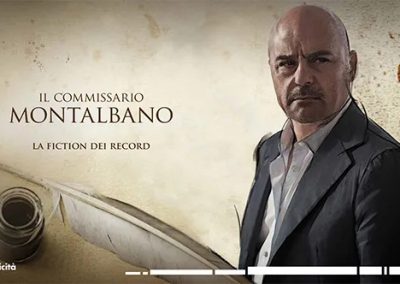 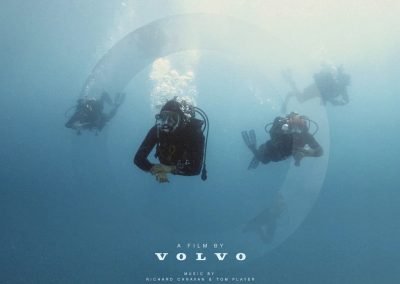 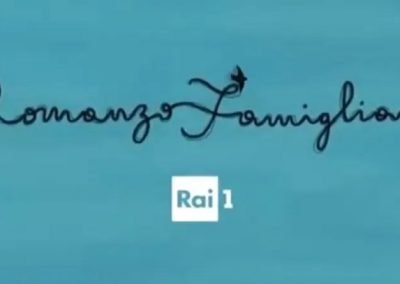 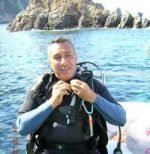 Underwater Director of Photography and Cameraman

Aldo Chessari was born in Rome in 1959. He is a Federal FIPS CMAS instructor, National and International Third Degree Patent and Diving Master. Since 1978 there have been numerous experiences and dozens of documentaries and commercials in which he takes part as a diving operator.