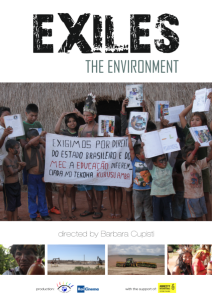 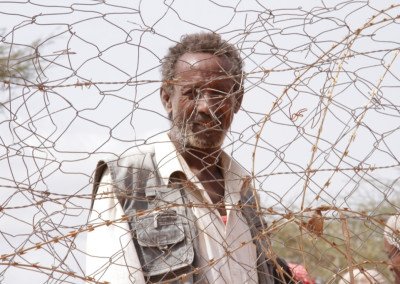 The third documentary is dedicated to environmental refugees who are obliged to leave their homes because of events such as natural disasters linked to climate changes, soil erosion, desertification, deforestation, depletion of natural resources.

According to the UNHCR, each year there are around 6 millions of environmental refugees and this phenomenon is going to reach 200/250 millions of people in 2050. Many of them are obliged to flee because of public or private infrastructural works or natural resources exploitation projects that sacrifice the environment and the rights local communities in the name of the economical development. Often these projects meet the opposition of local and native communities through legal actions but in a large part they end with the impunity for the companies. Nevertheless, among these stories of environmental devastation and human rights violation, there are cases of valiant resistance. It is calculated that, at the moment, there are more than 1.000 “environmental conflicts” around the world affecting especially the poorest communities and native populations.

One of these is the case of the Guaranì of the Mato Grosso do Sul in Brazil. Once, these communities occupied a homeland of forests and plains totalling some 350,000 square kilometres (about the size of Germany); today they are squeezed into tiny patches of land surrounded by cattle ranches and vast fields of soya and sugar cane. Some have no land at all, and live camped by roadsides.

The destruction of the forest has meant that hunting and fishing are no longer possible, and there is barely enough land even to plant crops. Malnutrition is a serious problem. Many of the Guaranì were herded into small reservations, which are now chronically overcrowded and with negative social consequences. Affected by the loss of almost all their land, the Guaranì suffer a wave of suicide unequalled in South America.

Nevertheless, many Guaranì communities have attempted to recover small parcels of their ancestral land. These “retomadas” (literally “re-takings”) have been violently resisted by the powerful farmers who now occupy the region. The ranchers frequently employ gunmen to defend ‘their’ properties, and countless Guaranì have been killed during or soon after the “retomadas”.

The small community of Ñanderú Marangatú is an example. Despite the fact that the community is entitled by law to live within a 9,000 hectare reserve, they were evicted at gunpoint by ranchers in 2005. With incredible bravery, the community returned.

The documentary starts with this story of persecution and resistance and highlights the special and “spiritual connection” of this people with Mother Earth, following very peculiar customs and traditions. It also explains why for the Guaranì people, as for other indigenous peoples, the relationship with their ancestral lands is a matter of life and death, not just for individuals, but also for an entire culture. The final destination of exiles for environmental conflicts is the neighbouring towns, where it is impossible for them to adjust. In fact, they come from villages located inside the forests where they happily enjoy a very peculiar and unique way of life.

Climate change is not only an issue for developing countries. Many western and highly developed societies are facing the effects of environmental problems, as the documentary shows in the case of California.

California is entering the fourth year of a “record-breaking” drought creating an extremely parched landscape. Governor Jerry Brown declared a drought State of Emergency in January 2015 and imposed strict conservation measures state wide. Drought in California has increased significantly over the past 100 years due to rising temperatures. A recent study found that the current drought stands out as the worst to hit the state in 1,200 years largely due the remarkable, record-high temperatures.

Here we met Donna Johnson, a volunteer who after suffering herself the consequences of the drought, decided to help families who are lacking water in their homes. We follow her while she distributes water with her pick up truck. Dramatic stories of elderly people or of families who had invested everything in their homes that are becoming inhabitable (red- tagged according to US law), are narrated by the protagonists; these people, who now can only rely on water distributed to them, face the possibility of being evicted from their homes and become internally displaced people in America, the most developed nation in the world.

According to the United Nations High Commissioner for Refugees, in 2050 around 250 million of people will leave their homes becoming environmental refugees.

This is the final message of the documentary. Through the centuries, native populations remind us that man and environment are not to be considered as separate parts. They remind us that Heart is our Mother and that the western economic development model can cause environmental collapse and mankind death.

In spite of their great increasing number, exiles for environmental conflicts and environmental refugees have not yet received a formal juridical recognition and they are little known from the public, despite recent efforts by spiritual leaders such as Pope Francis, who in 2015 published the Environmental Encyclical, raising the attention of the international community of this issue. 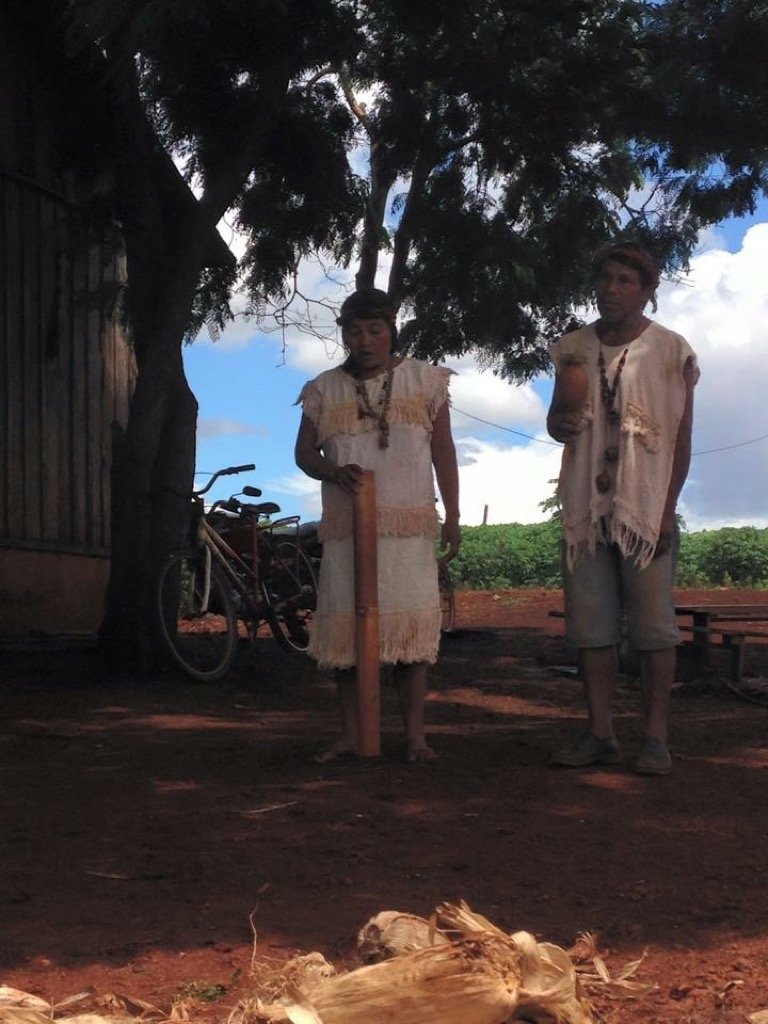 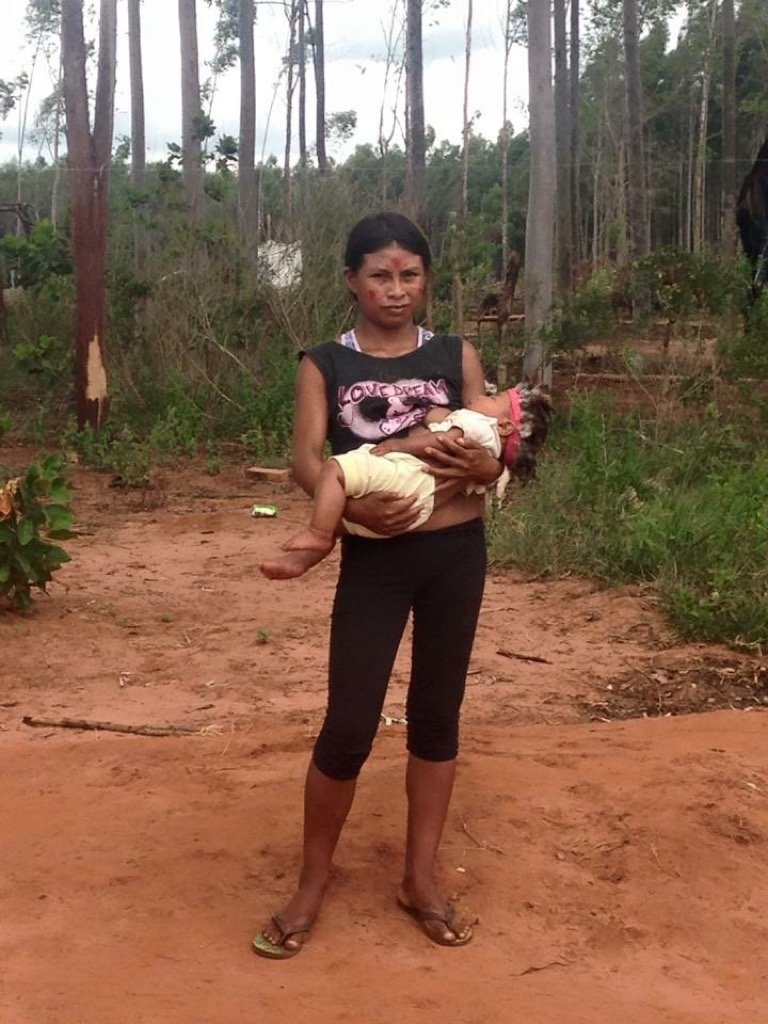 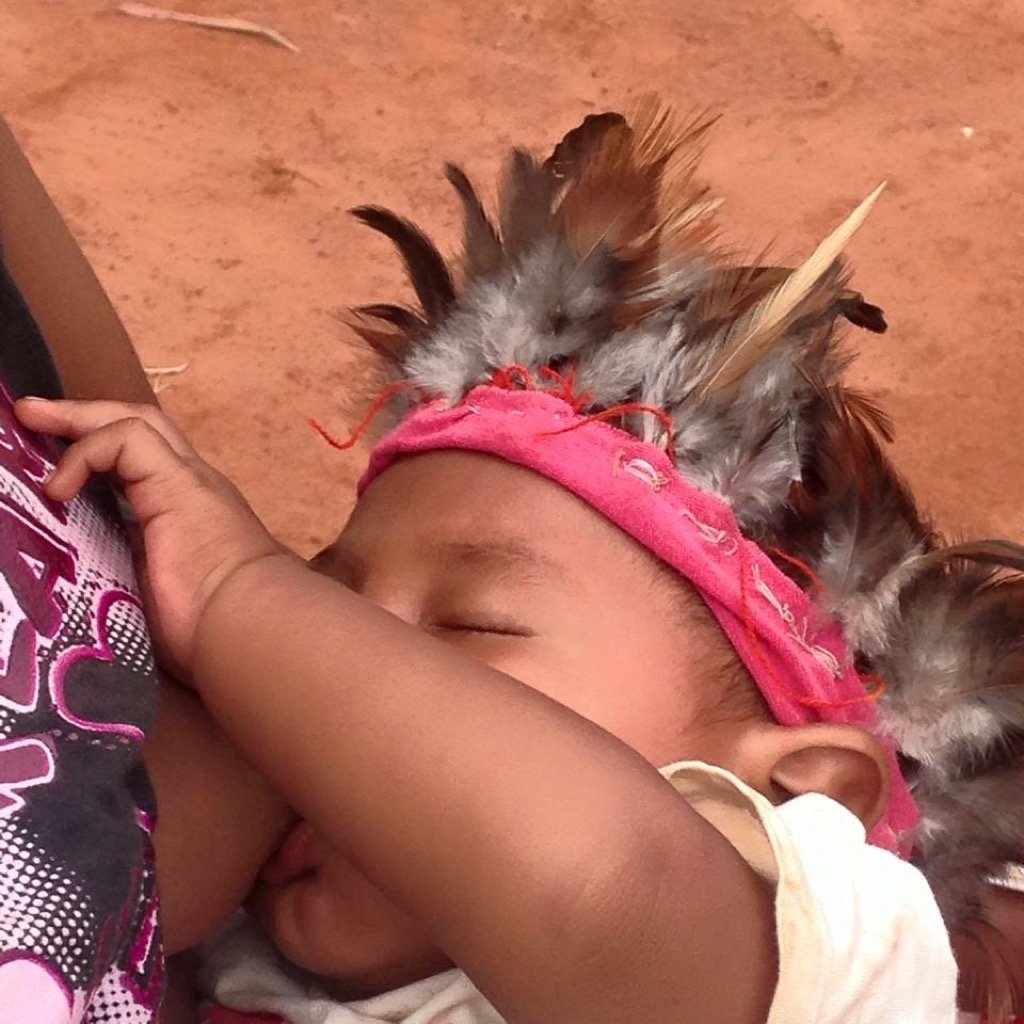 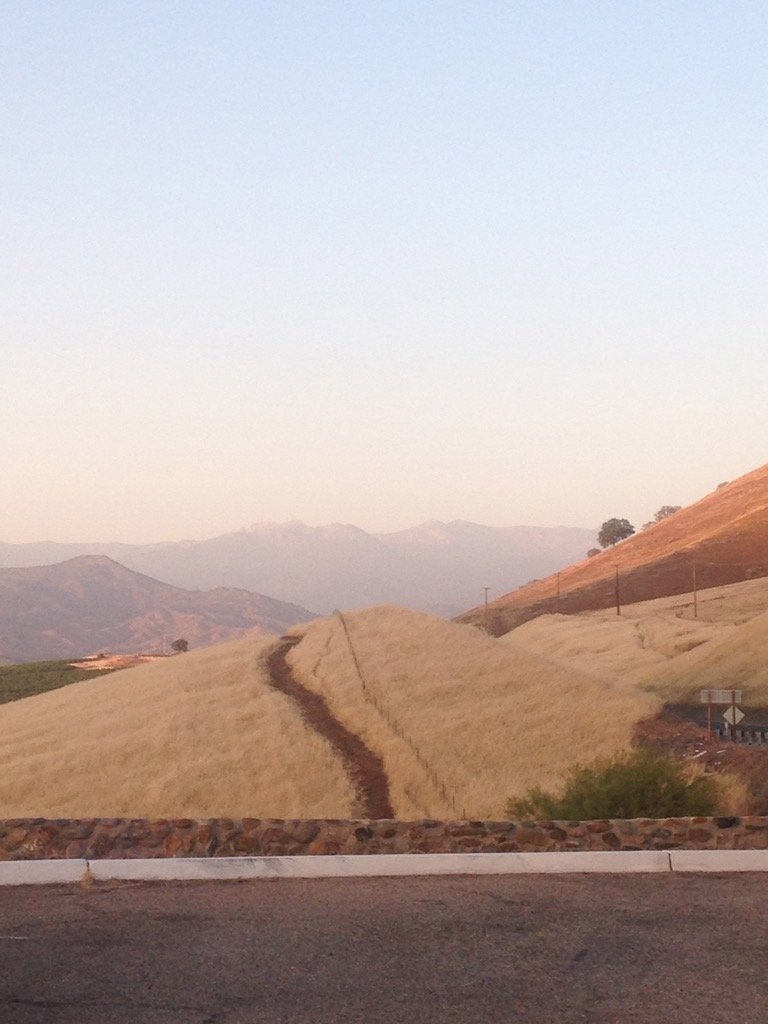 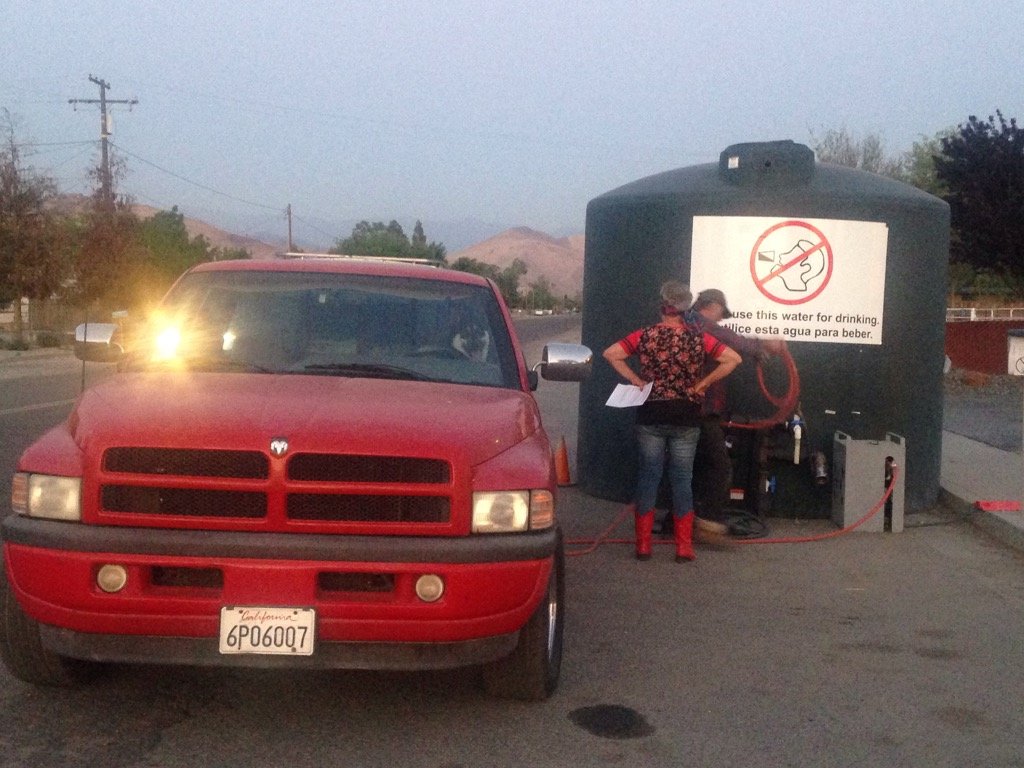 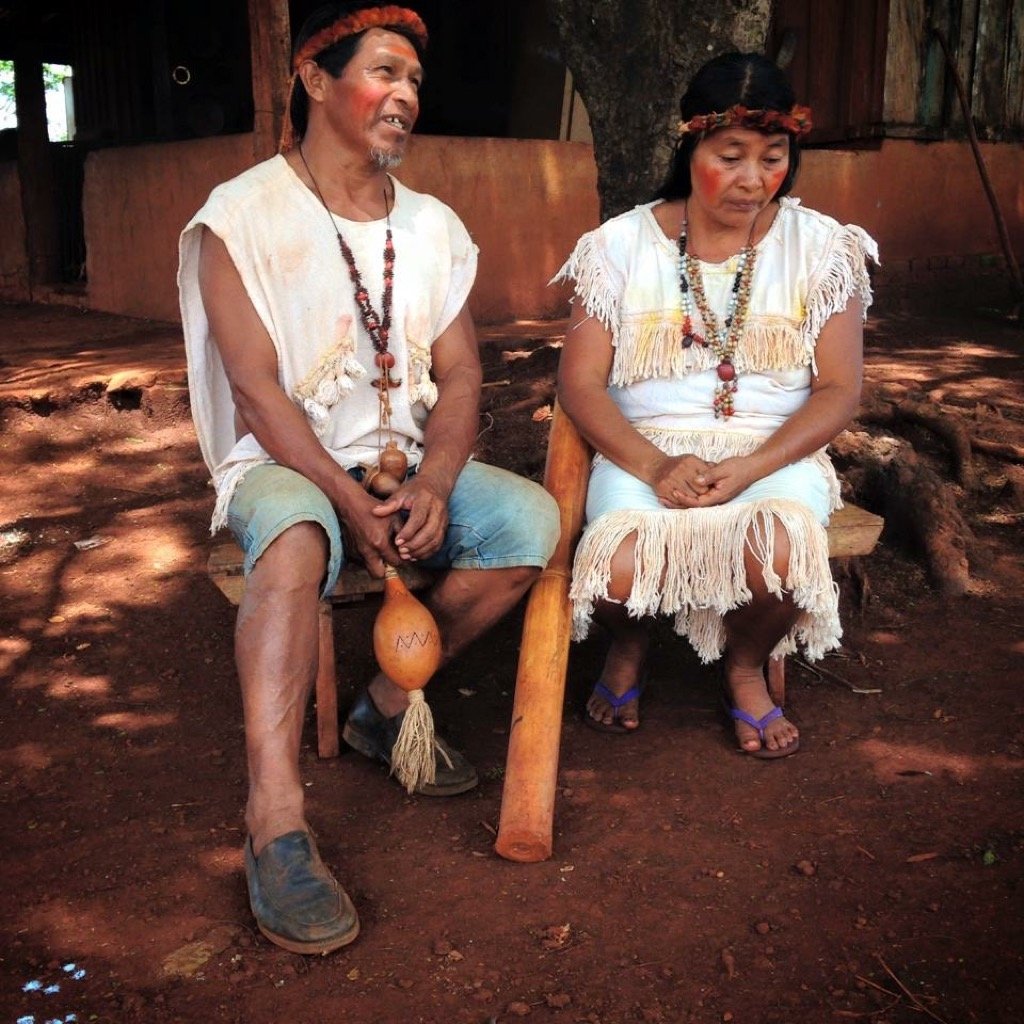 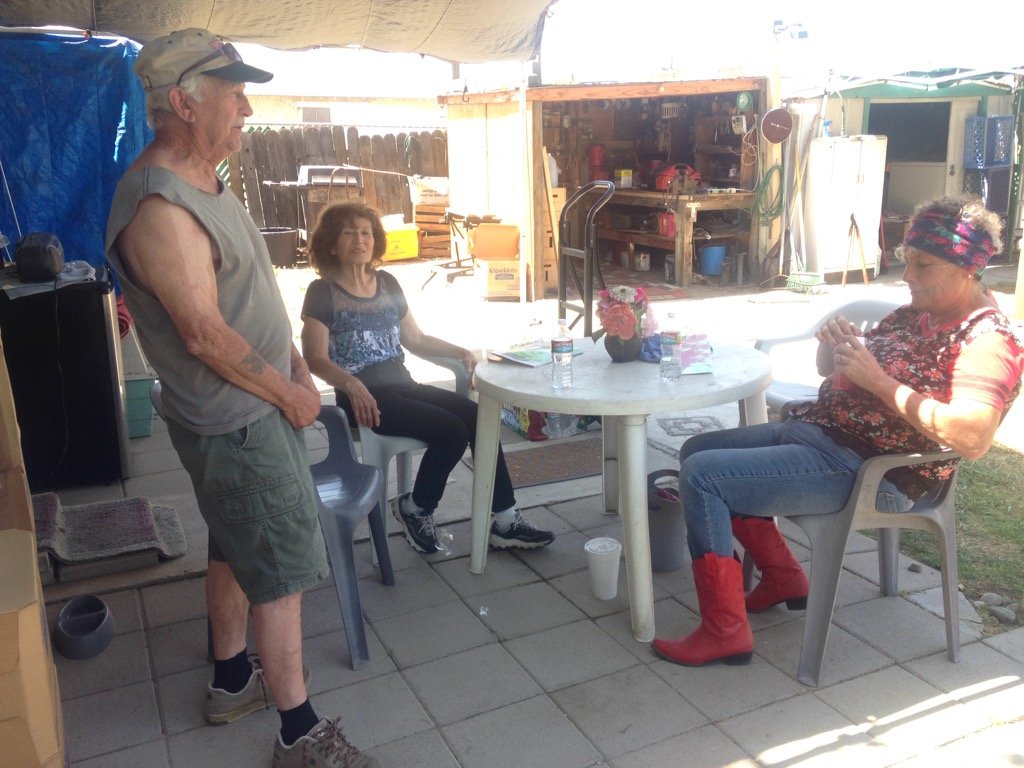 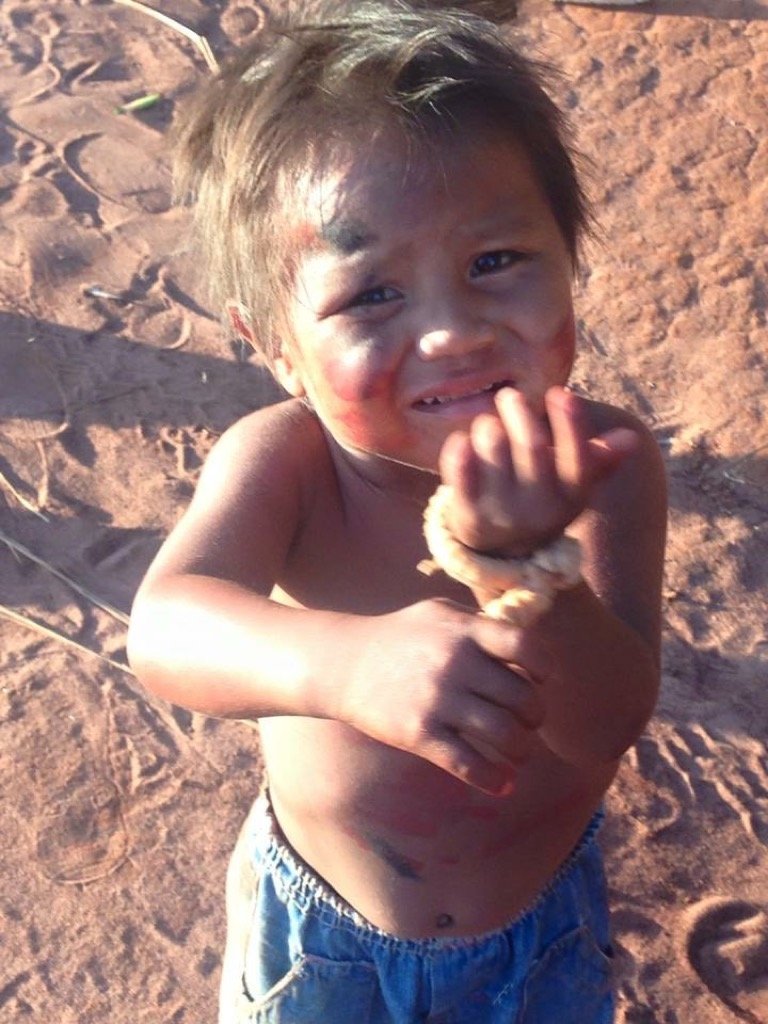 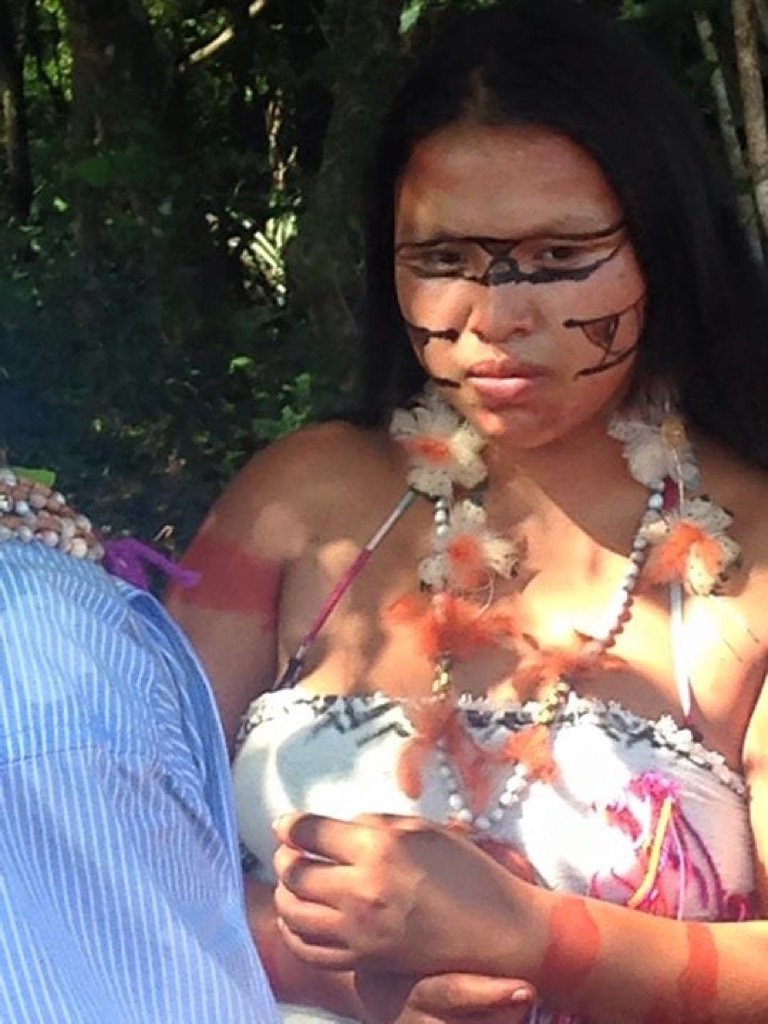 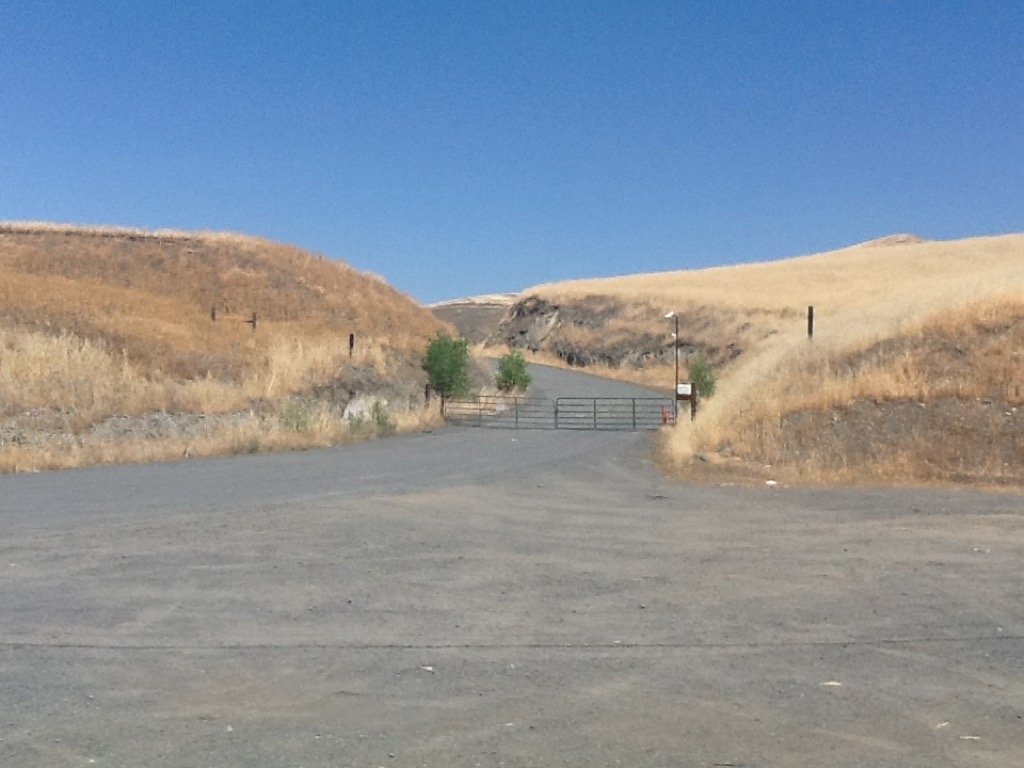 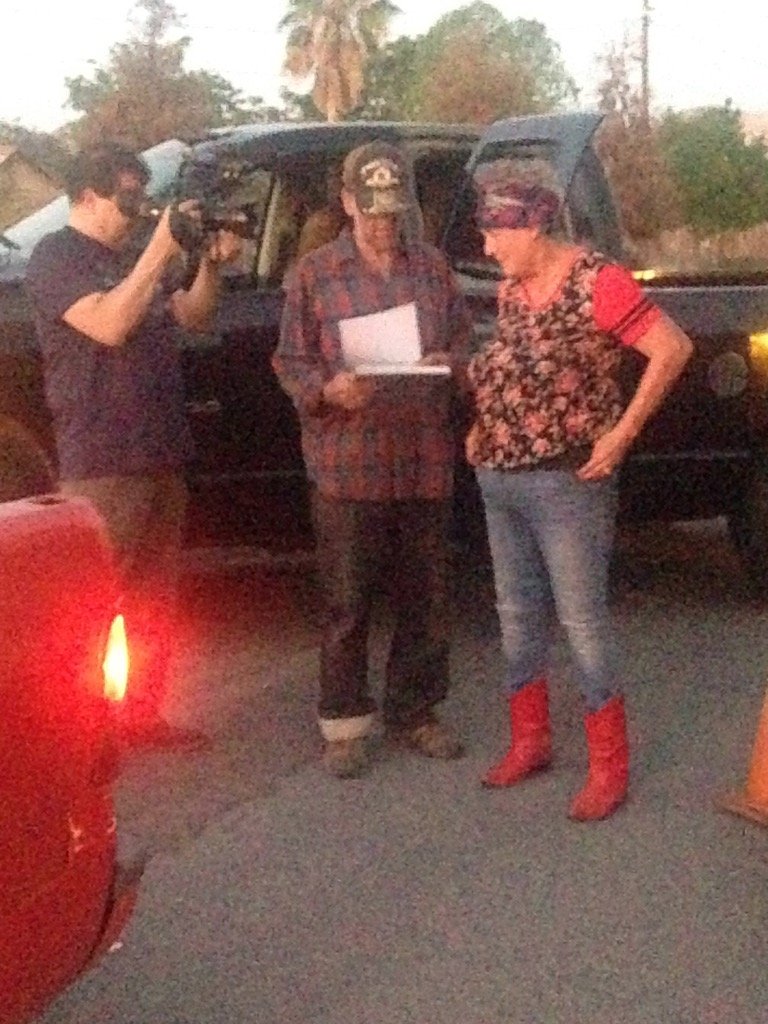 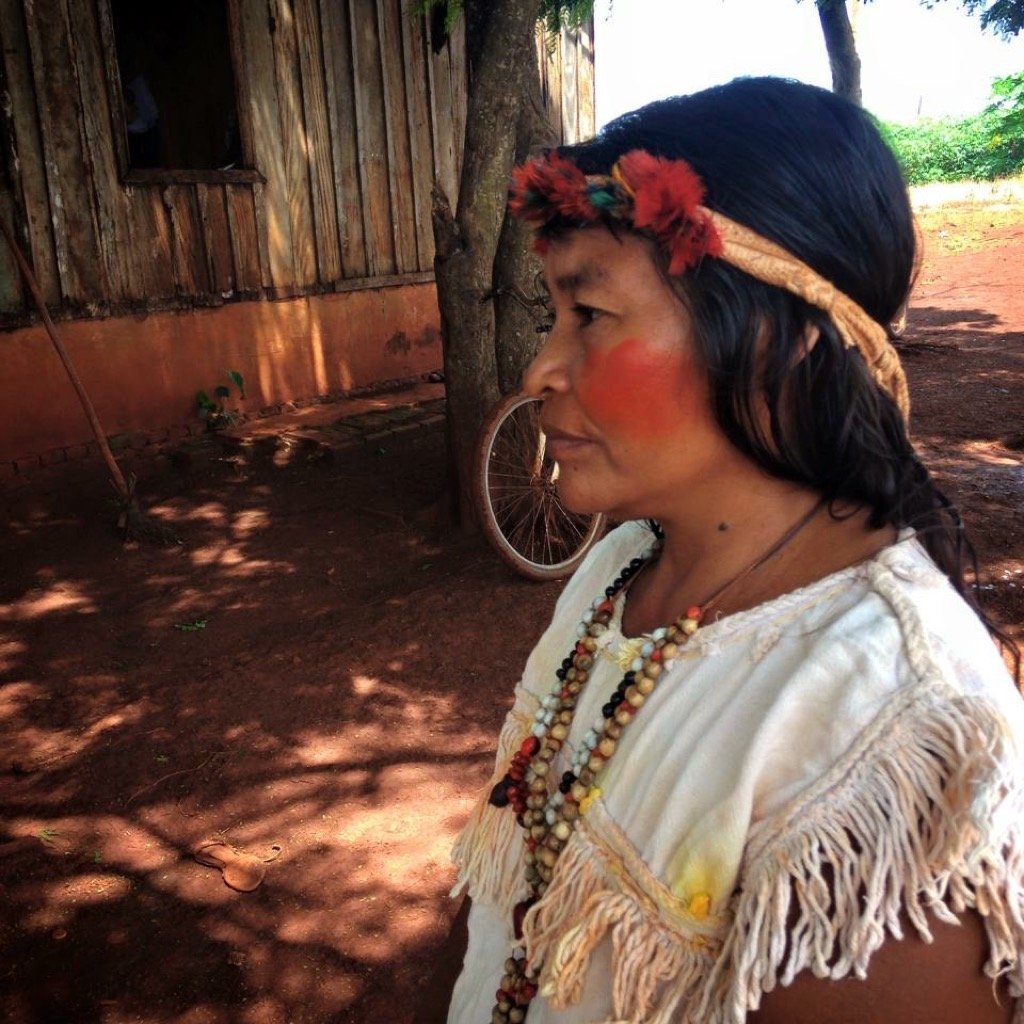 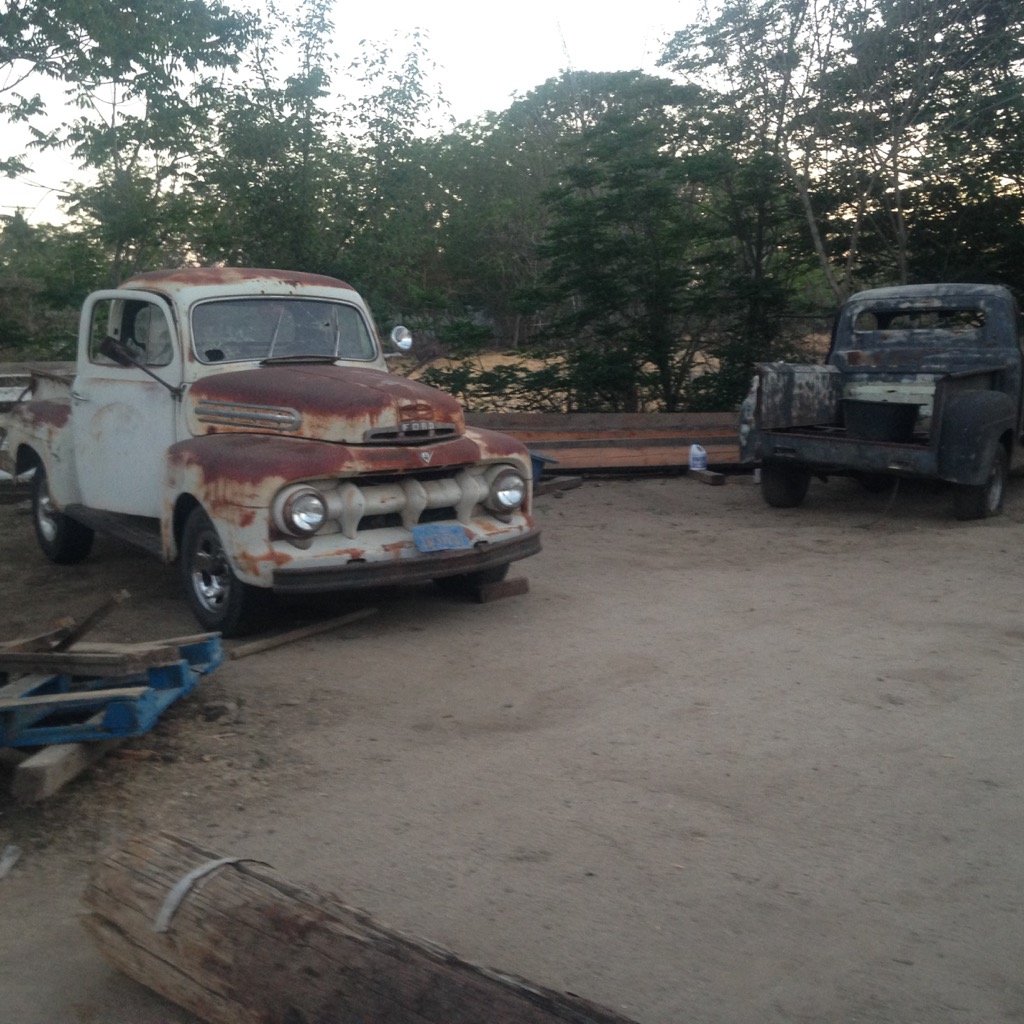 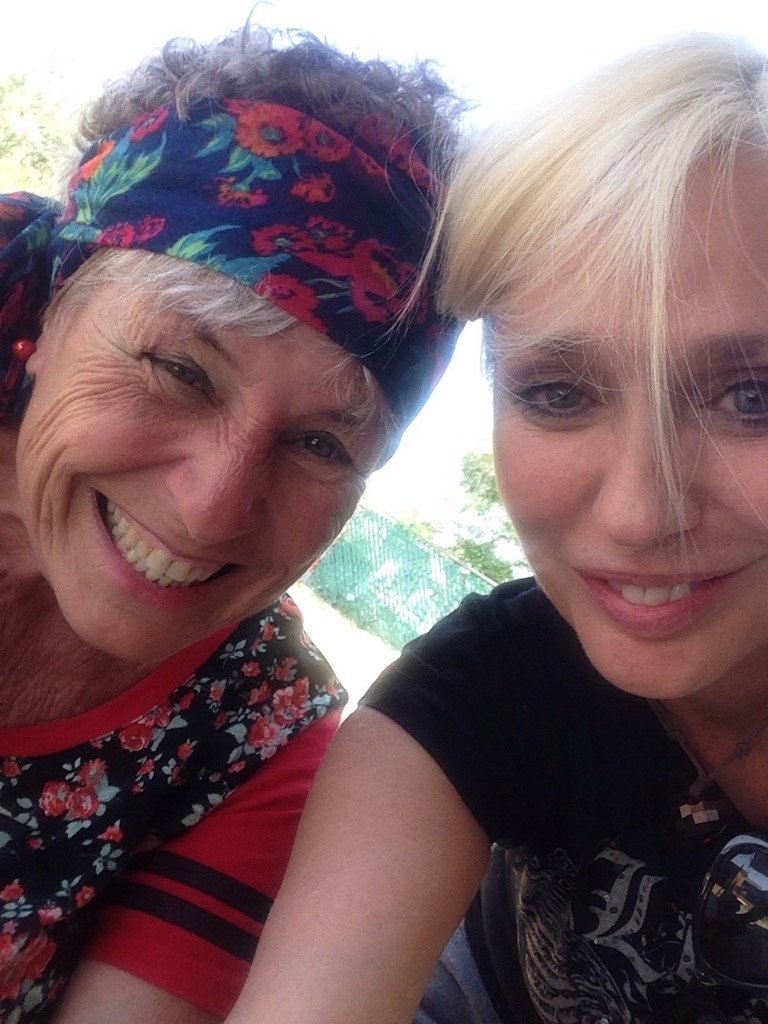 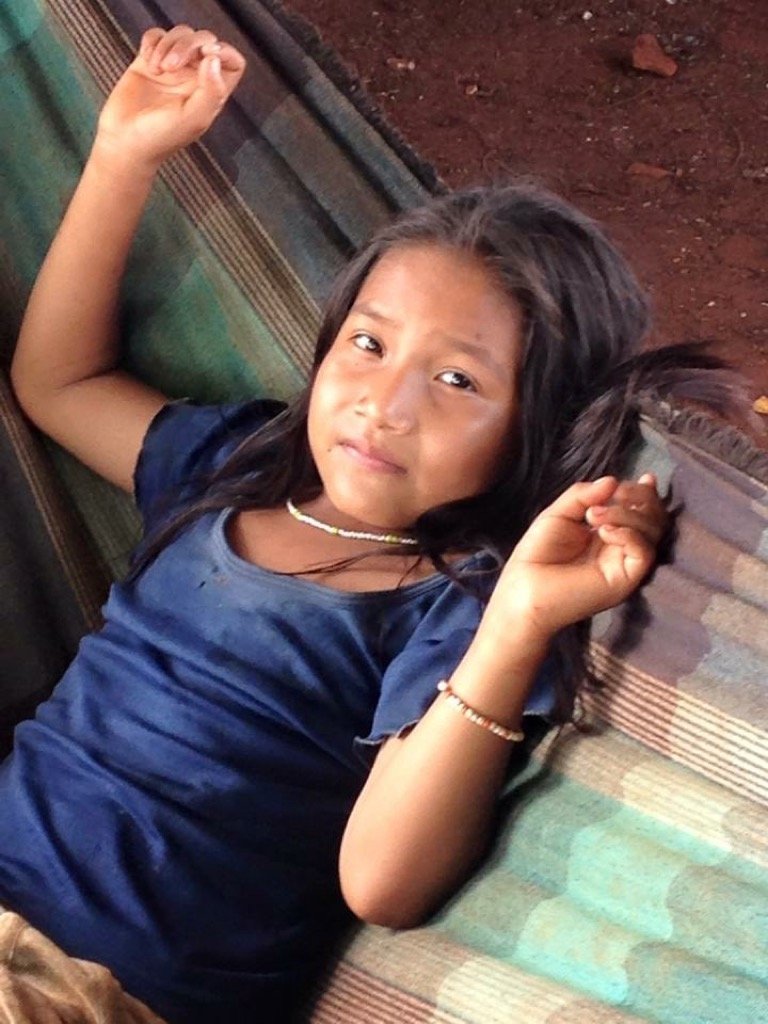 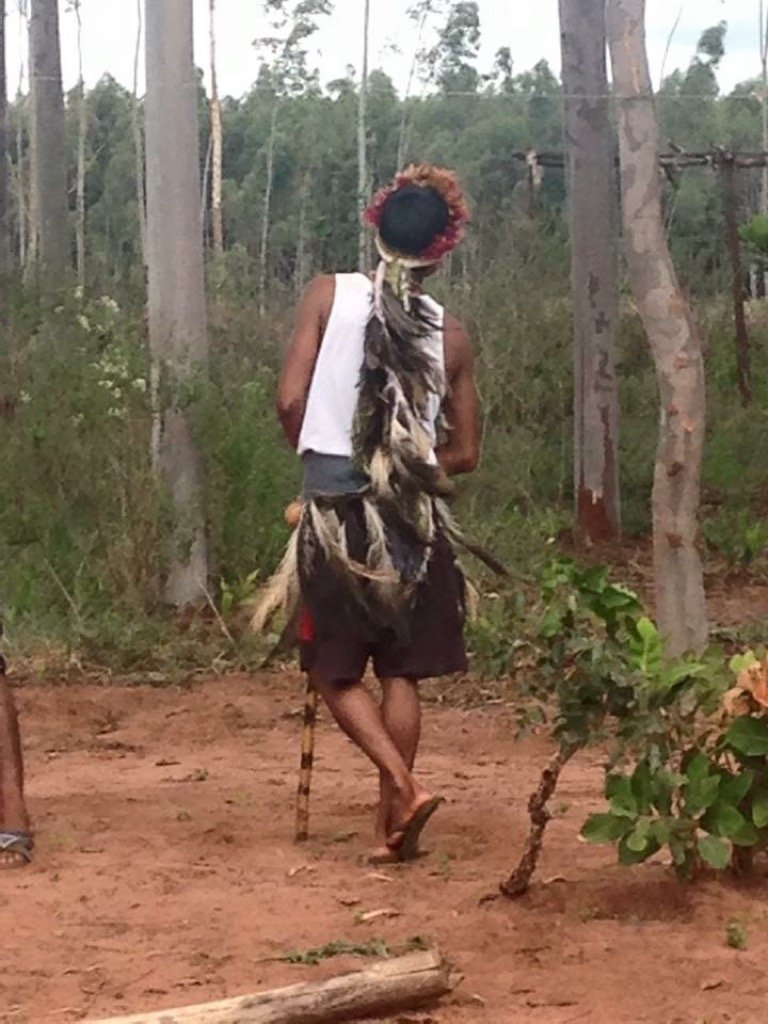 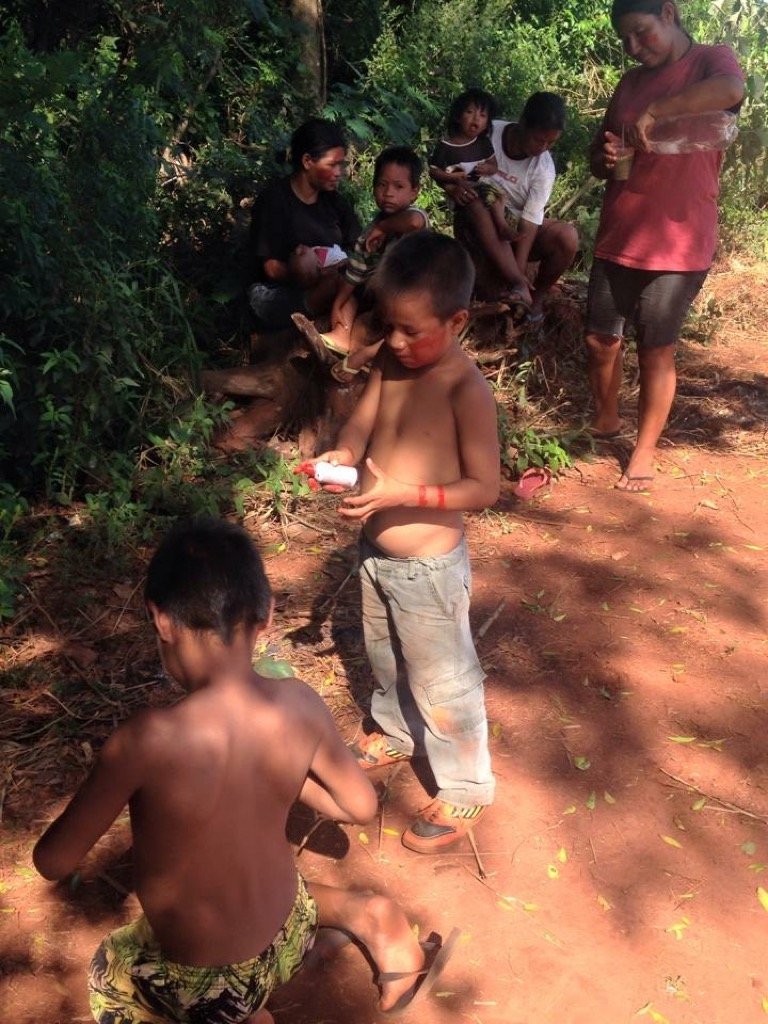