Hybrid between a metacinematic documentary and a voyage diary, BIG APPLE JUICE tells my personal experience in New York following the path of movies that made me love the city. Using the thesis of French philosopher Jean Baudrillard, who claims that in order to grasp the secret of the American city you must go from the screen to the city and not vice versa, I tried to capture the spirit of the metropolis comparing the images stolen from the streets with the cinematic ones already living inside of me.

I searched for cinema in the city both from a quotation point of view and for what of cinematic is intrinsically present in the urban fabric. Touring the city by myself I discovered many of the places of some of my favourite movies, in particular Raging Bull and Taxi Driver. Paul Schrader (the scenarist) tells us the genesis of the two movies, and prophesies an uncertain future for cinema, while a taxi driver and a boxer describe their real lives in the big apple.

My urban exploration in the big apple brought me to think about the relationship between metropolis and cinema and the one between the American culture and the European one. 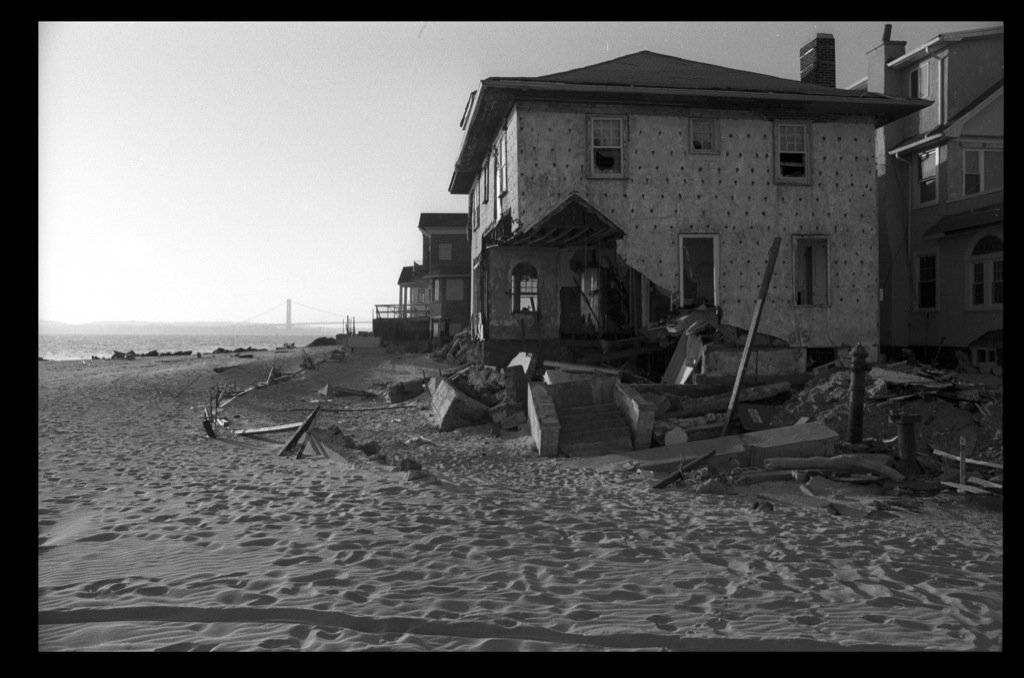 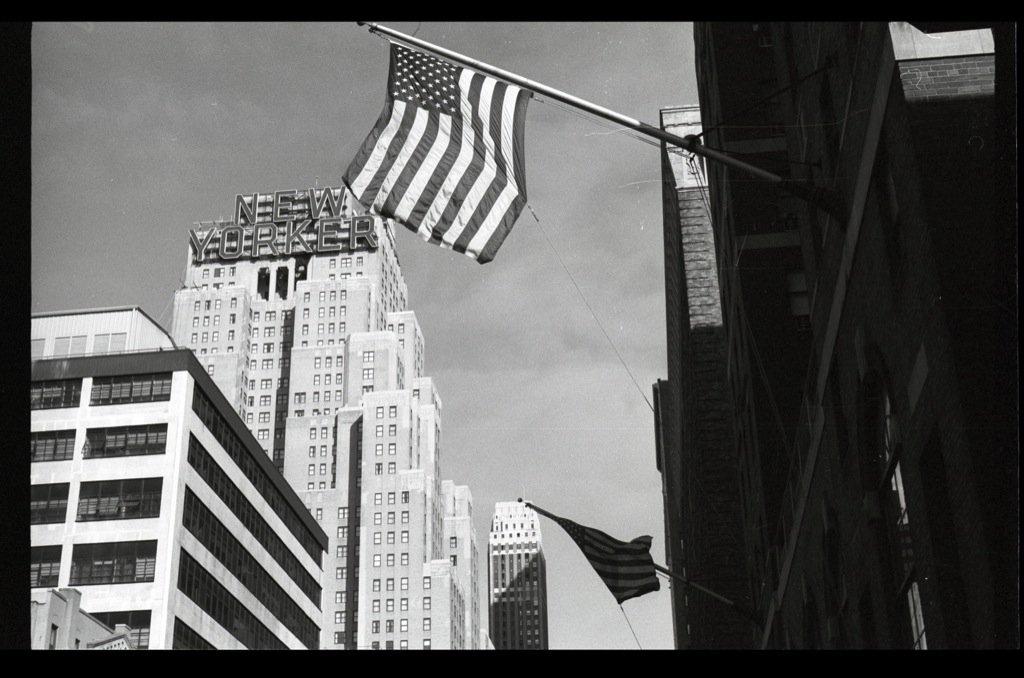 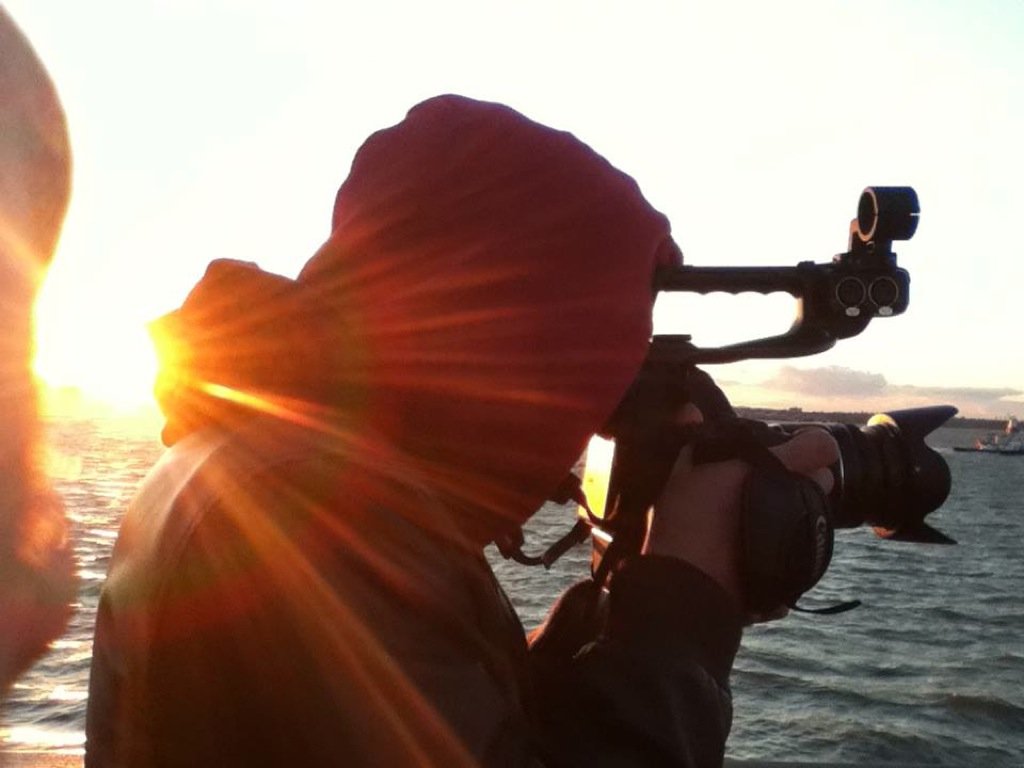 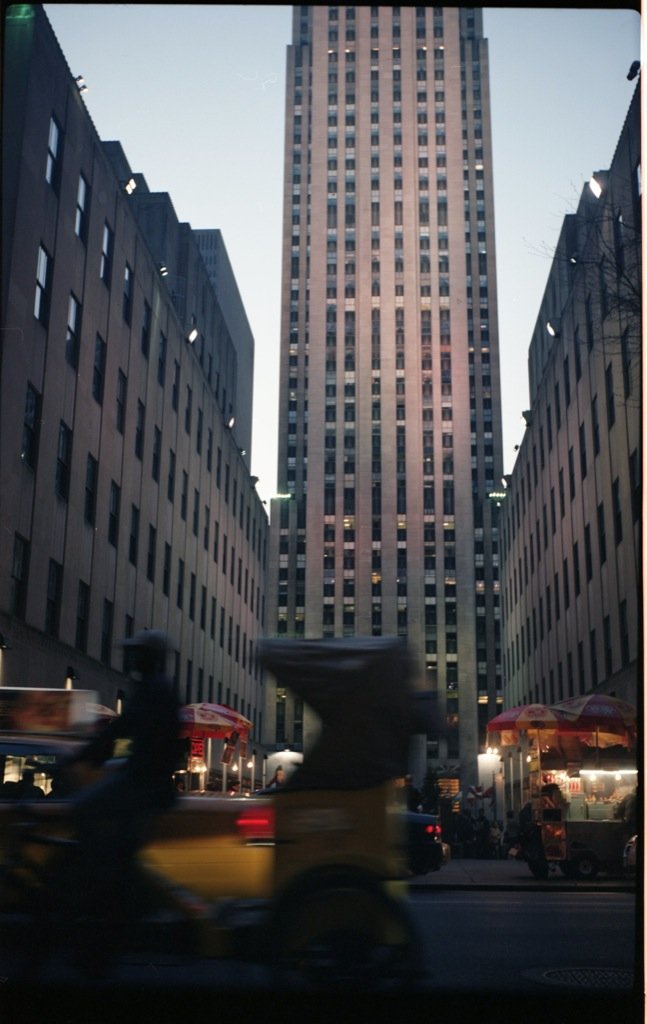 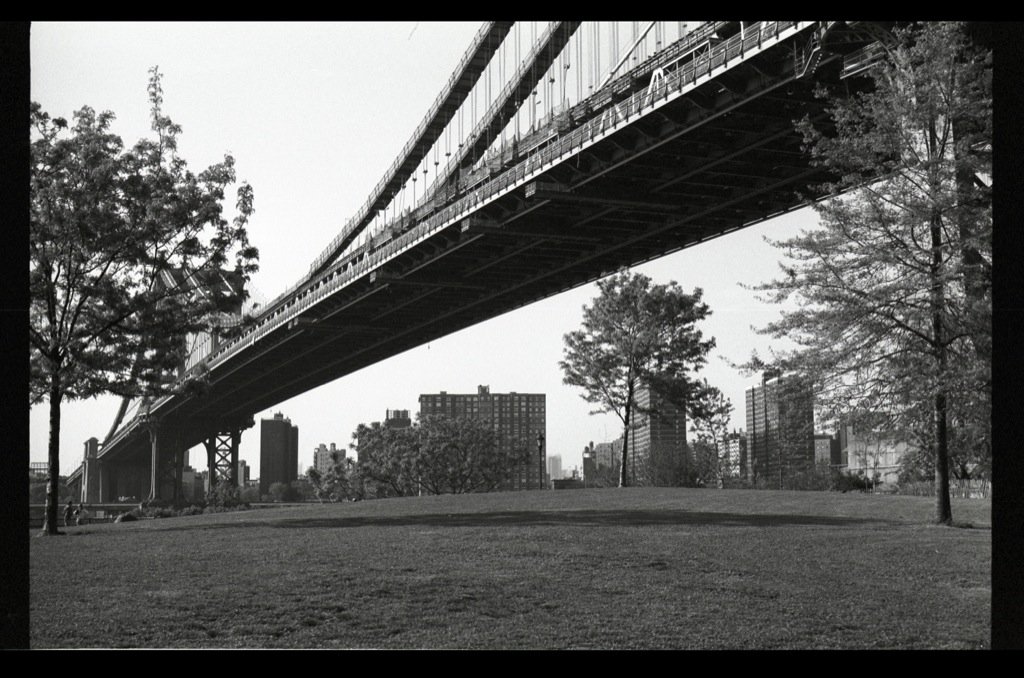 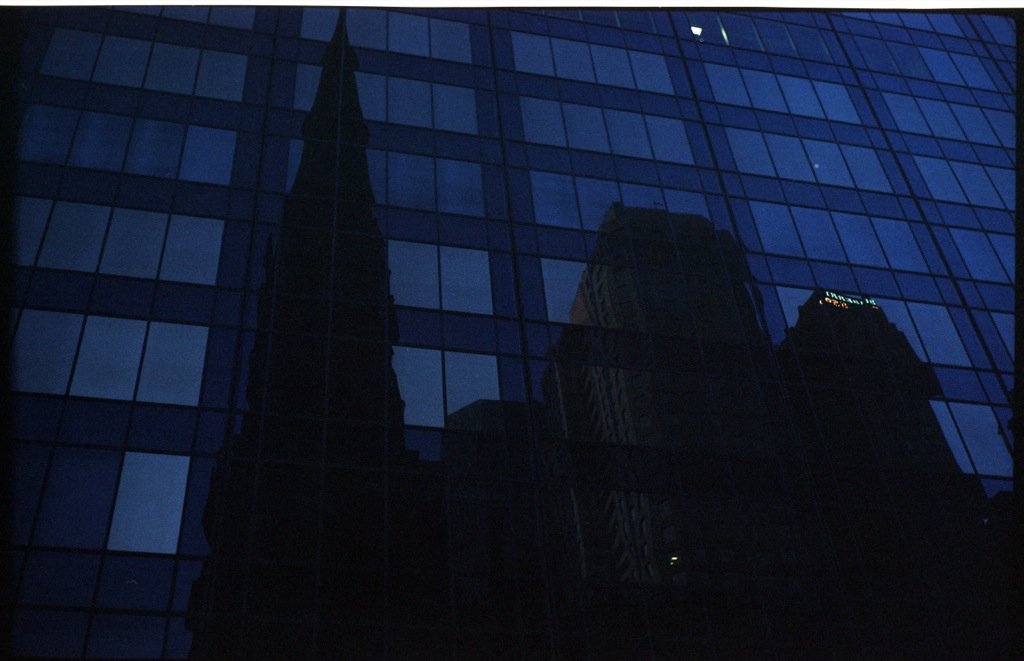 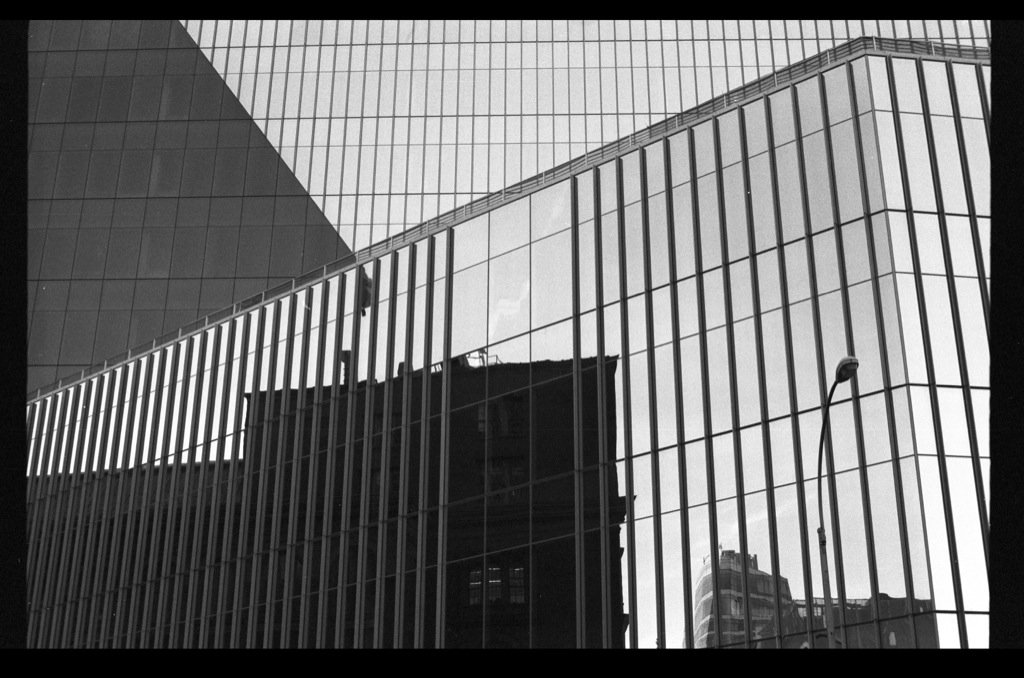 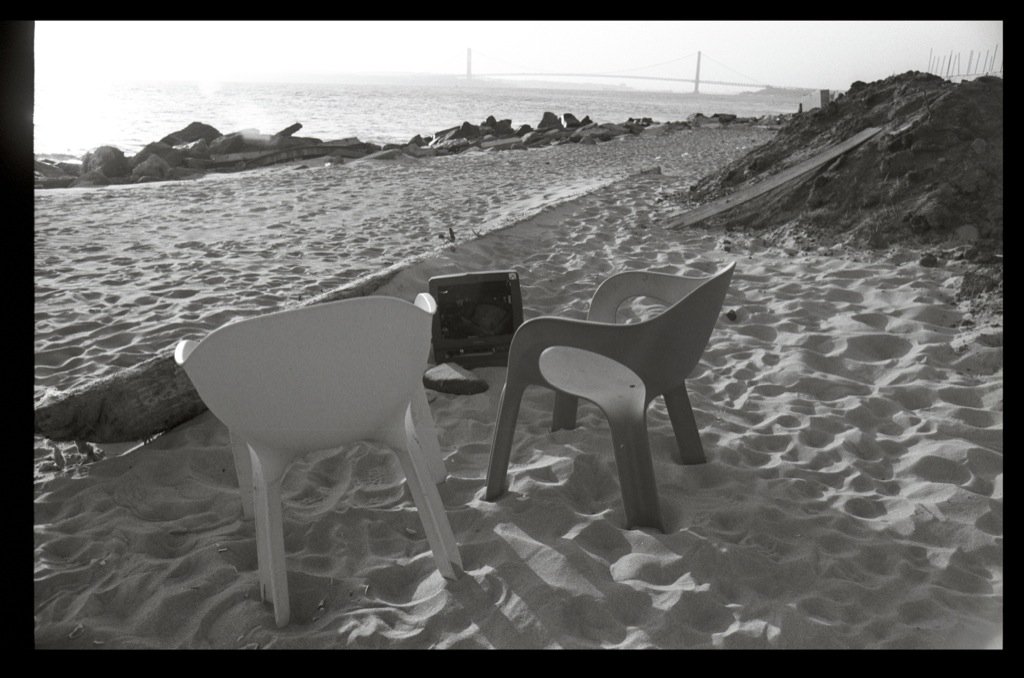 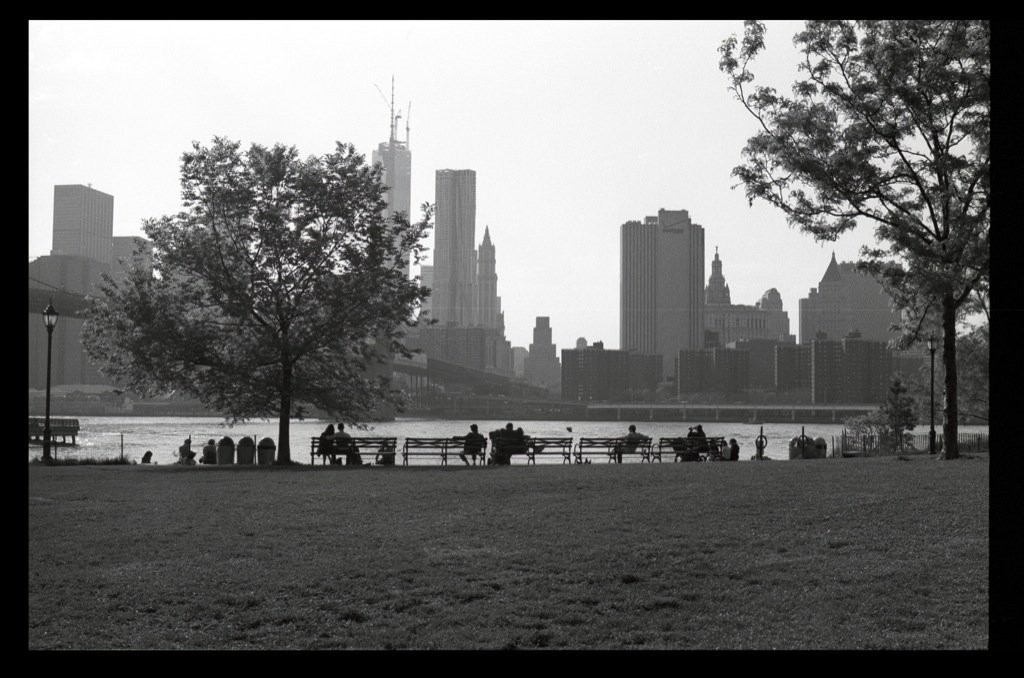 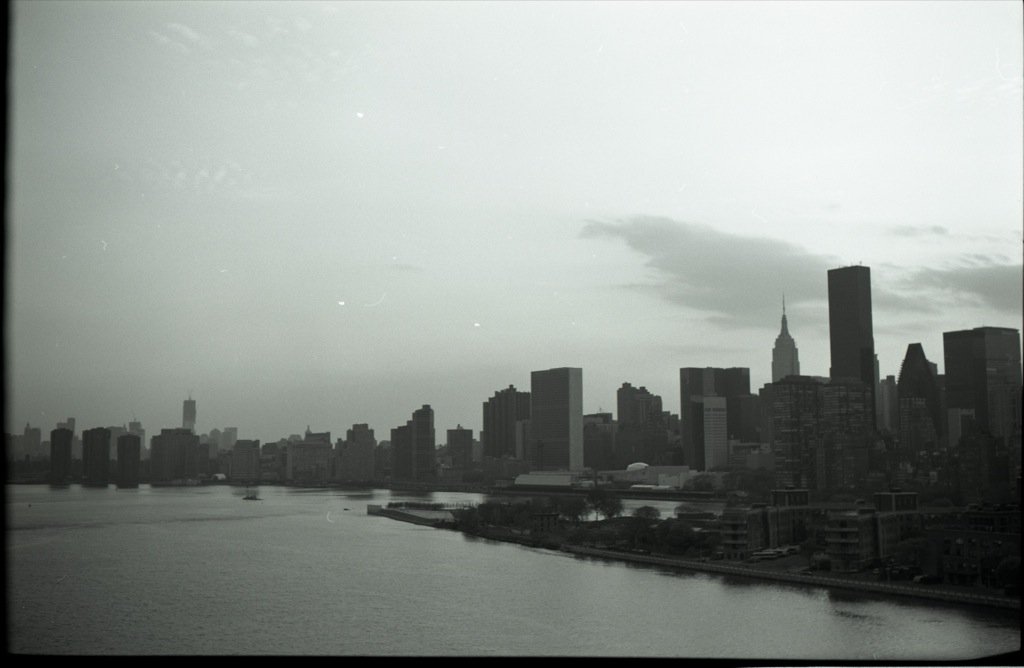