A trip to Aspromonte at the roots of a shepherds’ society but also an immersion in the “Society”, which is the result of an ancestral culture, that has become the symbol of belonging to a disrupted reality which is not the good part of Calabria 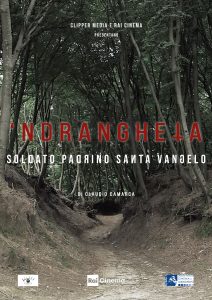 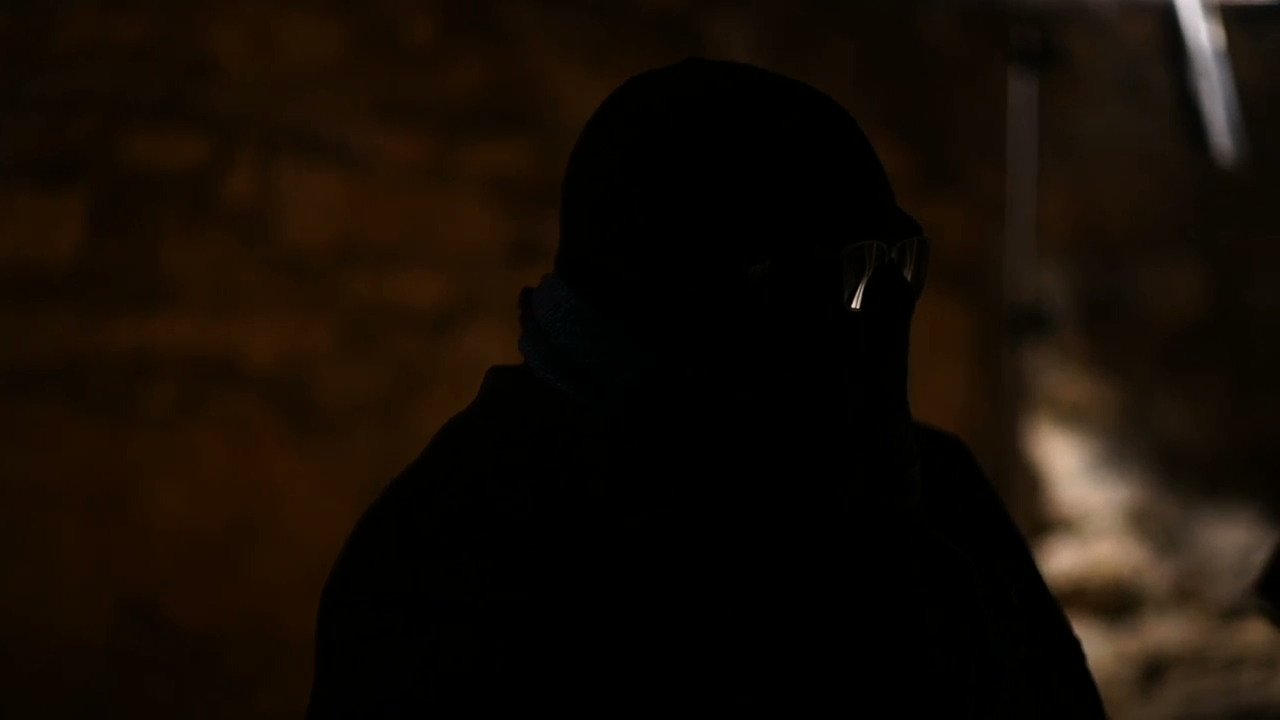 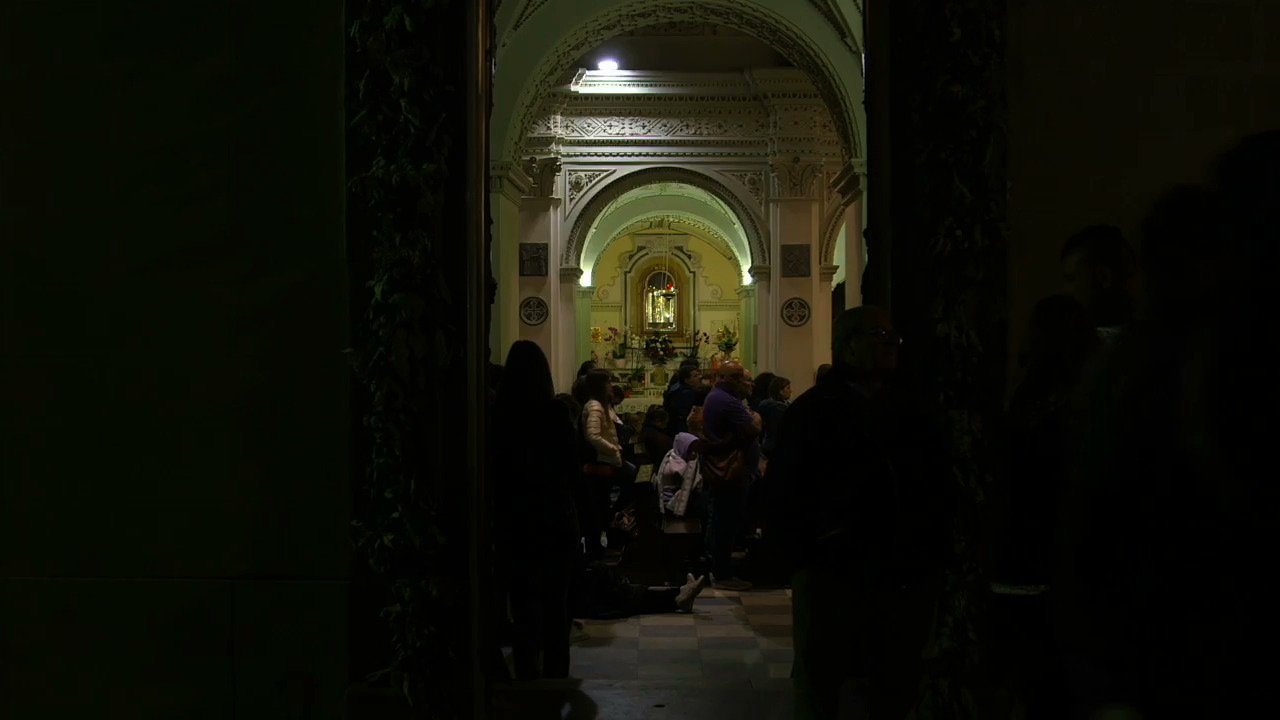 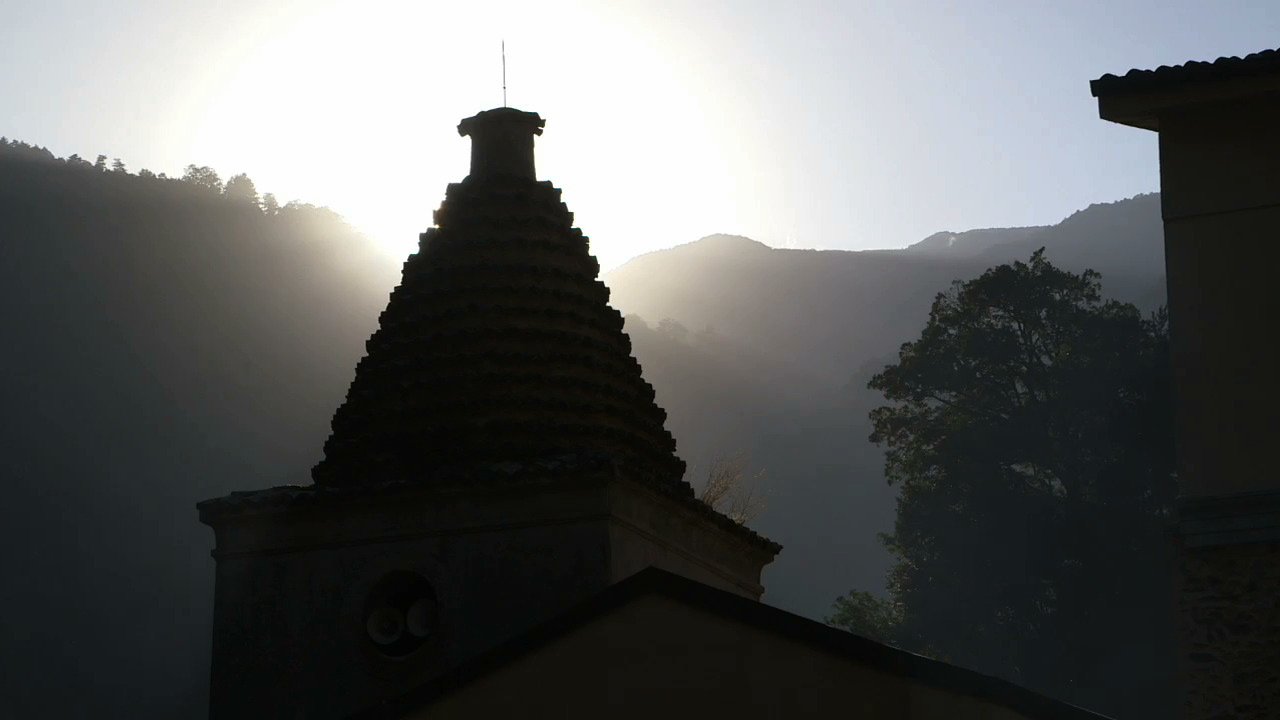 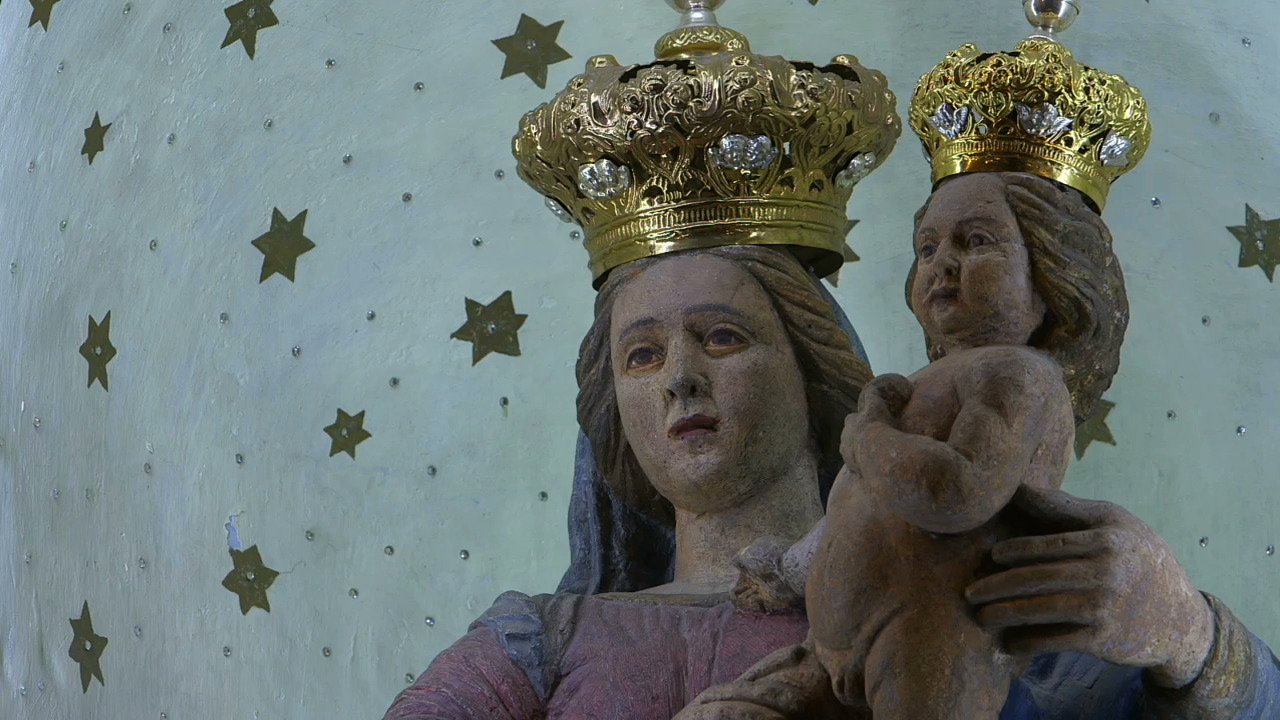 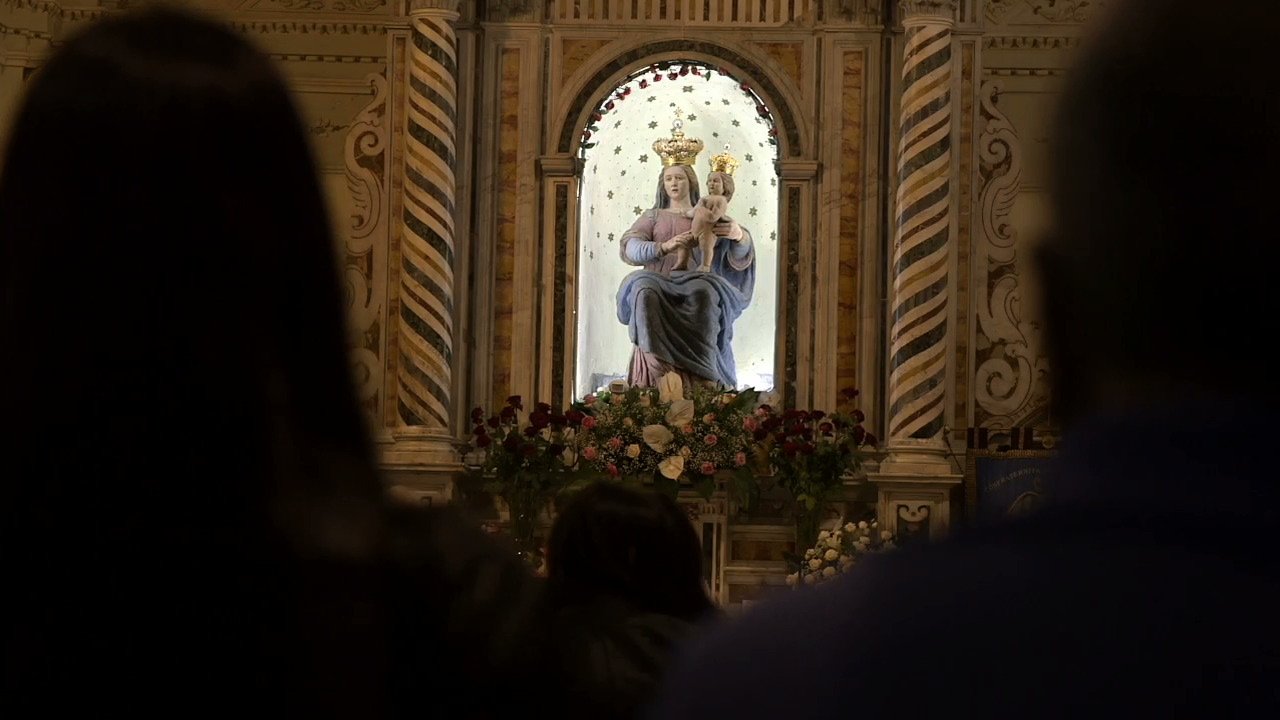 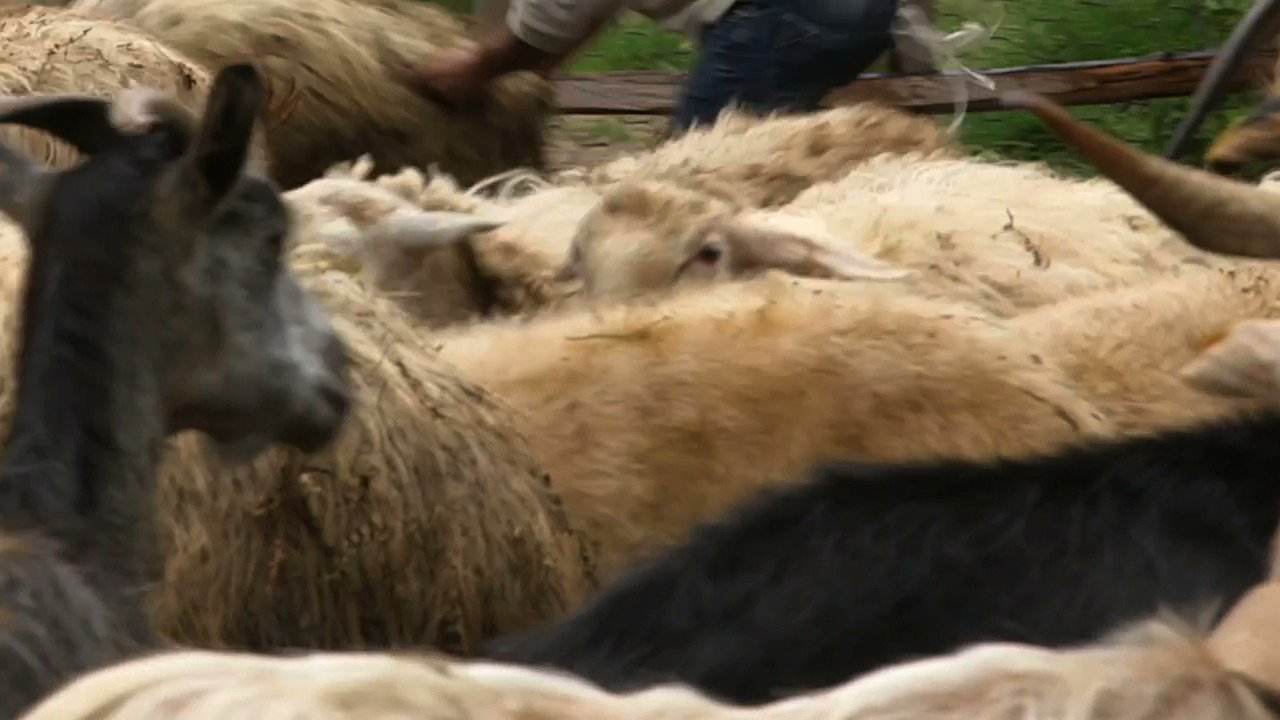 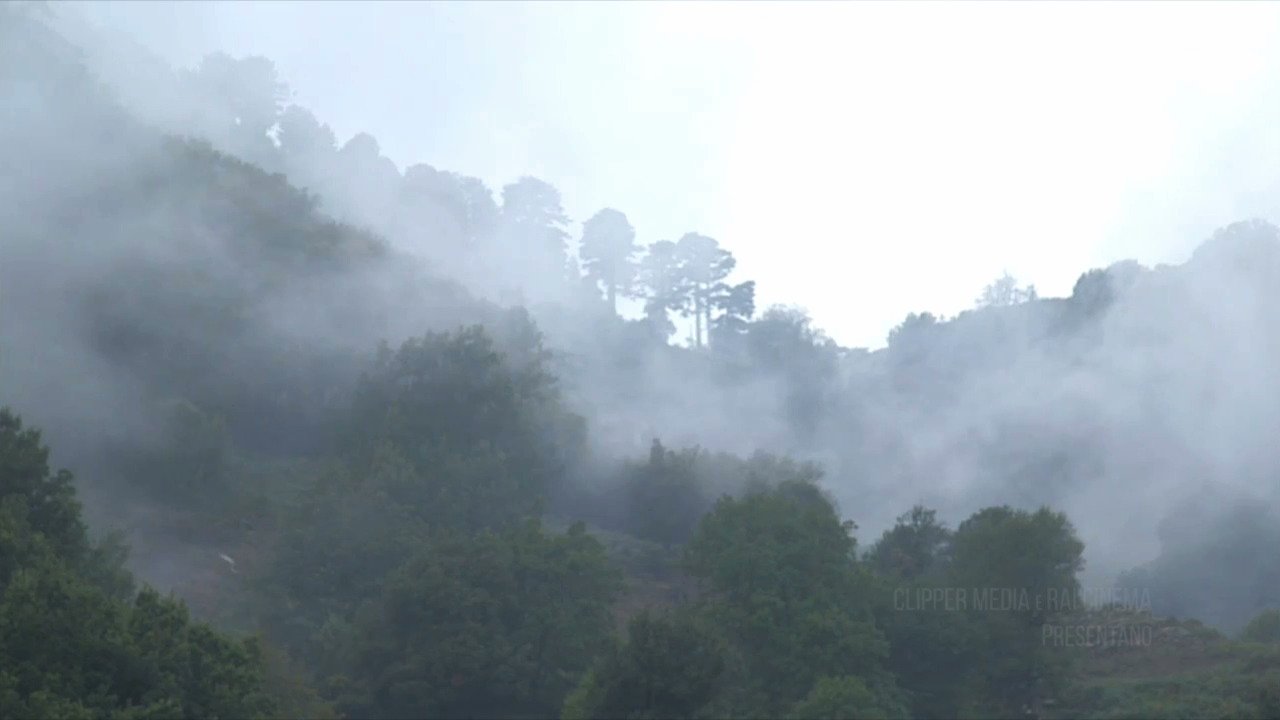 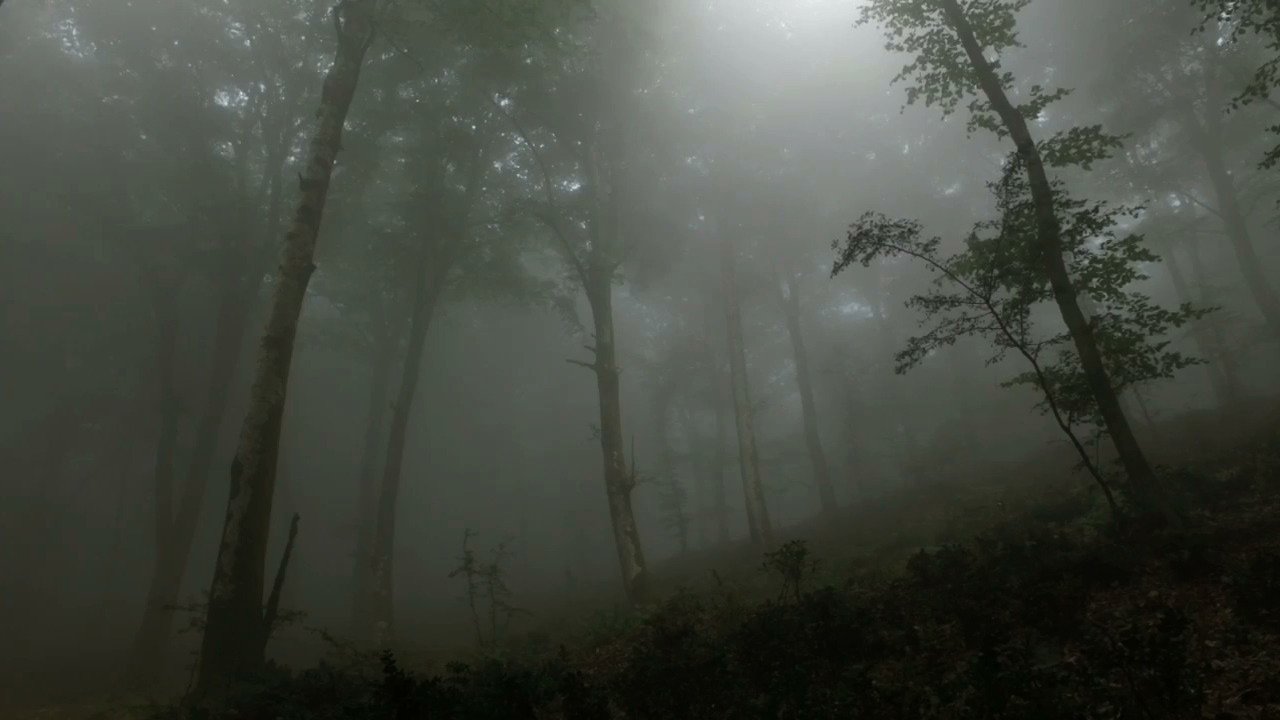 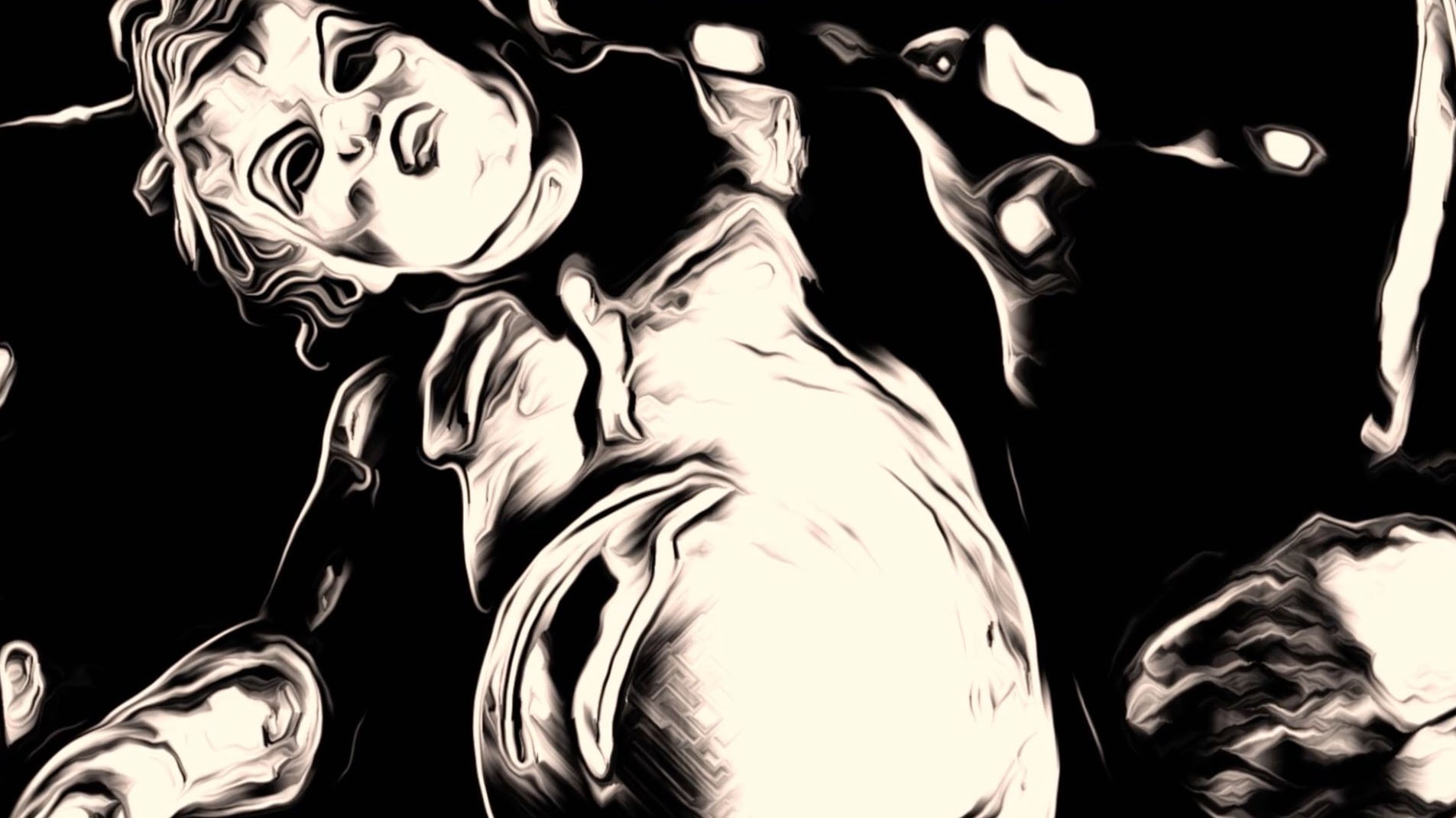 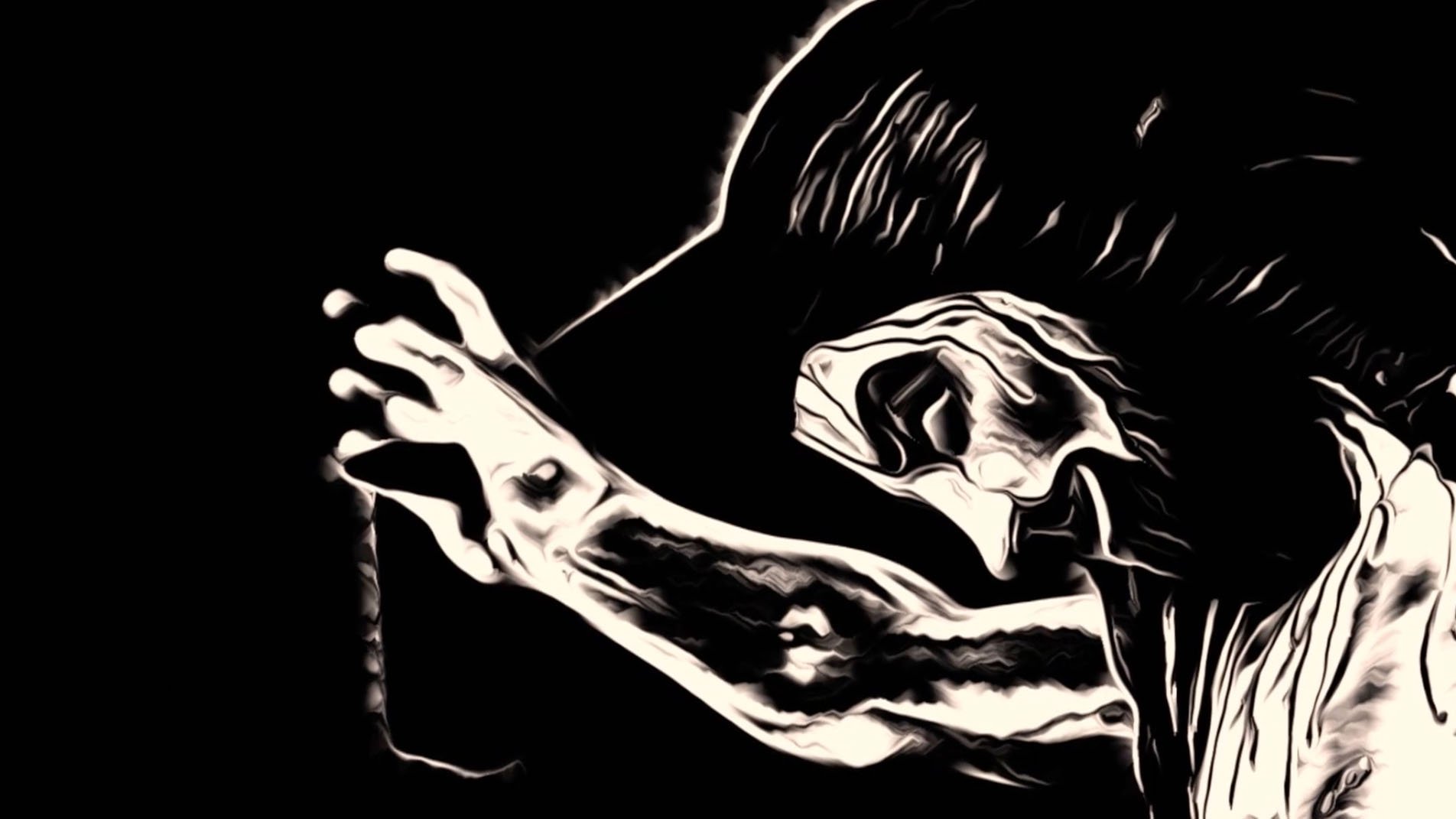 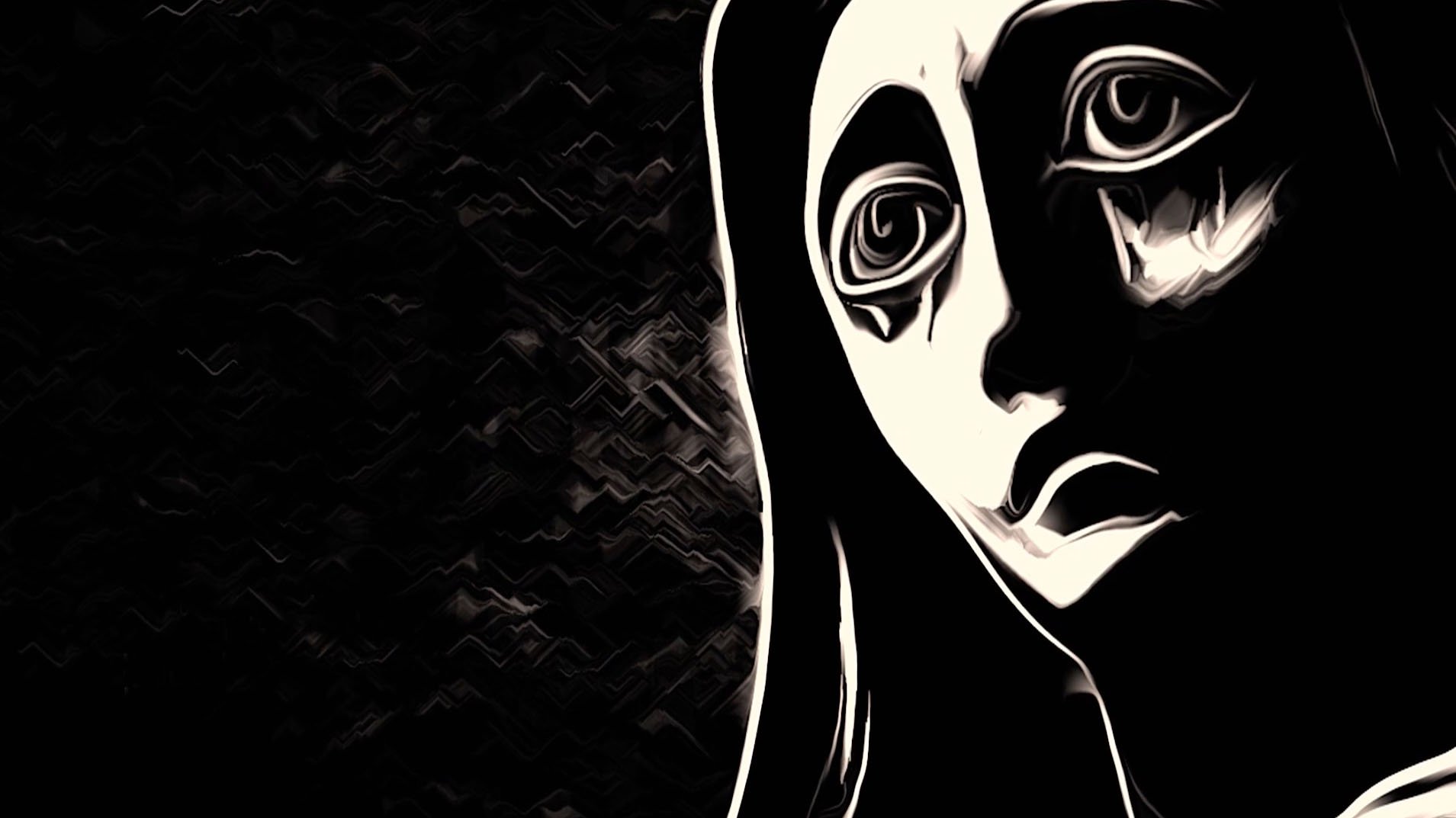 We are in Aspromonte, 1700 m above sea level, on the bridge that divides the Ionian Sea from the Tyrrhenian Sea. Here the agro-pastoral society, parceled out in small towns some with just a few hundred inhabitants, is the ruler.

Three men, through their experiences, tell how their reality has been marked from what is considered the most powerful criminal organization in the world, the ‘Ndrangheta. This organization is structured as an oligarchic system, made up of rules and regulations, whose members are victims before perpetrators and their lives marked at birth. Affiliation rituals and assignment of offices take place normally and it is overall governed by the “omertà” which becomes a sacred bond.

Ranks, skills and impenetrable levels constitute its hierarchy. Its core is as hard as a diamond and equally multifaceted. Whoever joins the Family acts with the conviction of doing wrong for a greater good but the Onorata Società gives nothing to anybody. 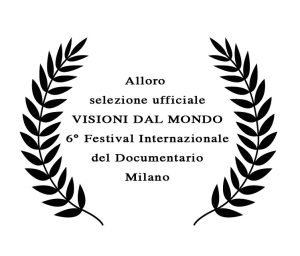