A musical immersion into the soul of the Italian songwriter Fabrizio De André and an exploration of “what is still alive” of him in a place like L’Agnata, in his music, in the words of people who knew him 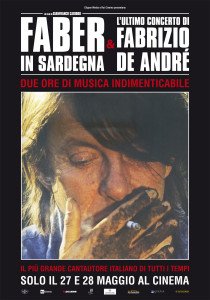 in association with
Maganos, Festival Internazionale Time in Jazz

“Faber in Sardegna” is both a musical immersion into the soul of the Italian songwriter Fabrizio De André and an exploration of “what is still alive” of him in a place like L’Agnata (where he lived with his partner, Dori Ghezzi, and started up a farm since 1979), in his music, in the words of people who knew him or simply worked with him, in the voices of Sardinian people. It is, basically, an emotional and musical trip whose aim is looking for the traces of De André in Sardinia.

During this risky trip the singer, sometimes, is about to disappear because the focus is always on the feeling of the places. Therefore, “Faber in Sardegna” is a documentary “from the inside”, arising from the need to depict De André’s relationship with L’Agnata and Sardinia, whose sounds, music, languages are essential elements of Faber’s poetics, defined as “a quest for the Mediterranean”. The documentary is, so, a musical depiction, full of love, gratitude and intimate connections, on the relationship between Fabrizio de André and this region.

The movie also contains some archive footage focused on De André’s few concerts in Sardinia and some other one related to his ordinary life in L’Agnata. These home movies and pictures highlight Faber’s Sardinian identity, his wish to turn himself into a farmer. The documentary also contains another kind of archive footage, whose aim is to describe the history of Sardinia in the 70s, when some big social and economic changes occurred in the Italian island.

Moreover, the movie wants to focus on the many musicians that, nowadays, gather in front of De André’s place in L’Agnata to sing his songs, bringing forth a sort of unplugged concert that looks like a gathering of old friends, willing to recall Faber’s art. 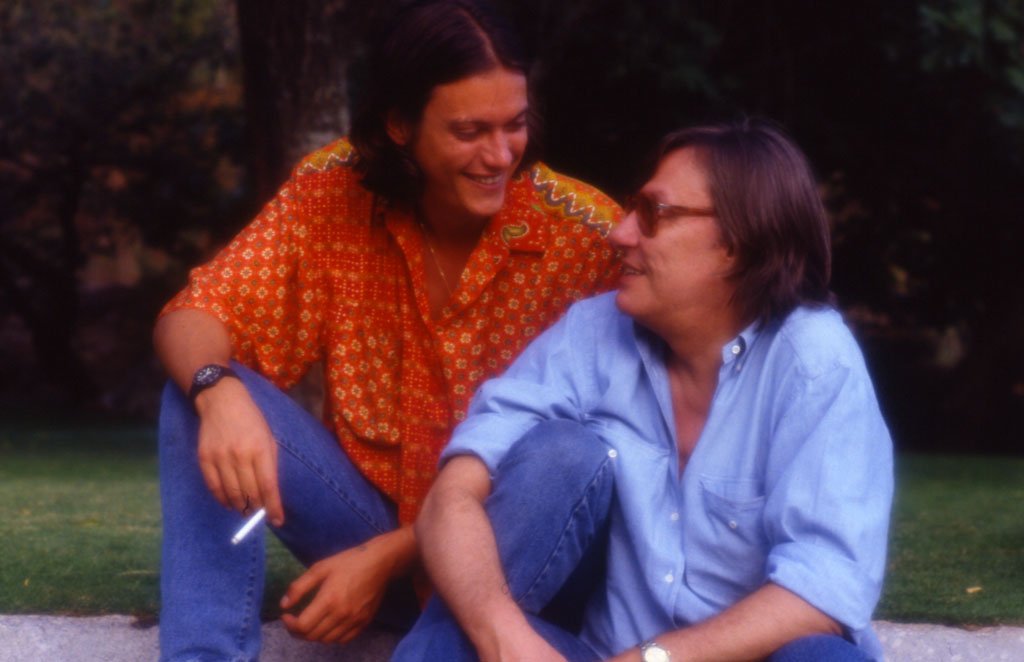 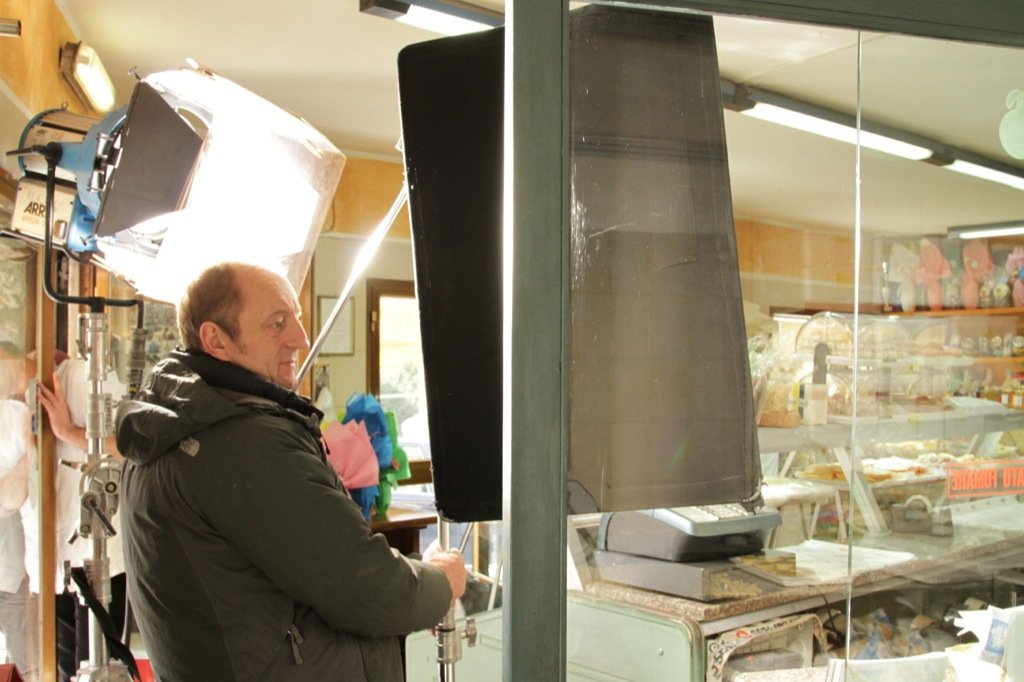 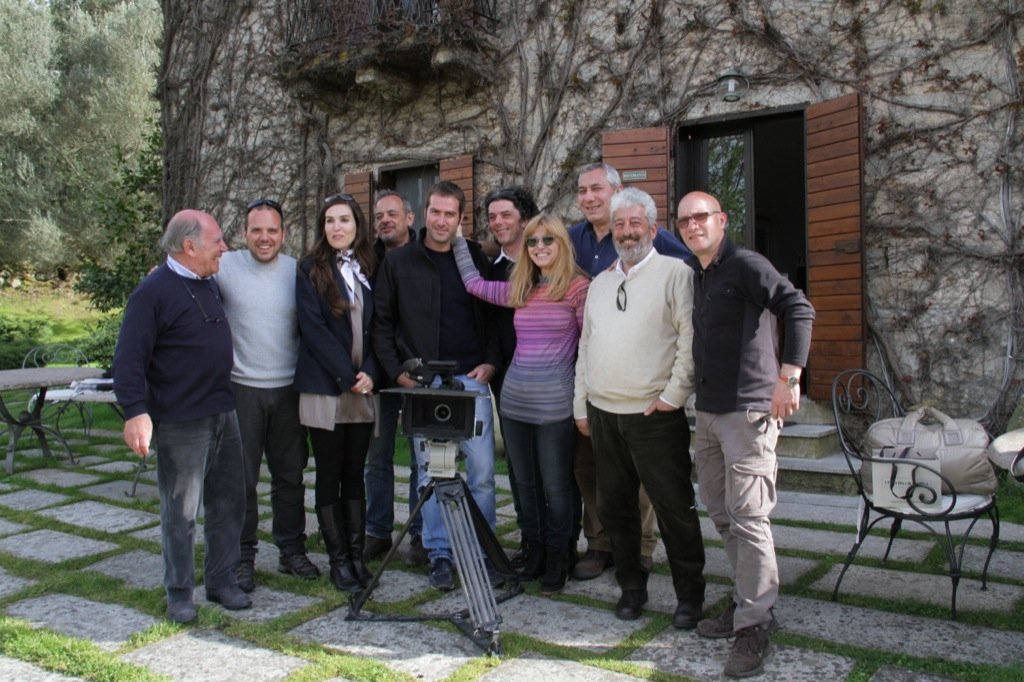 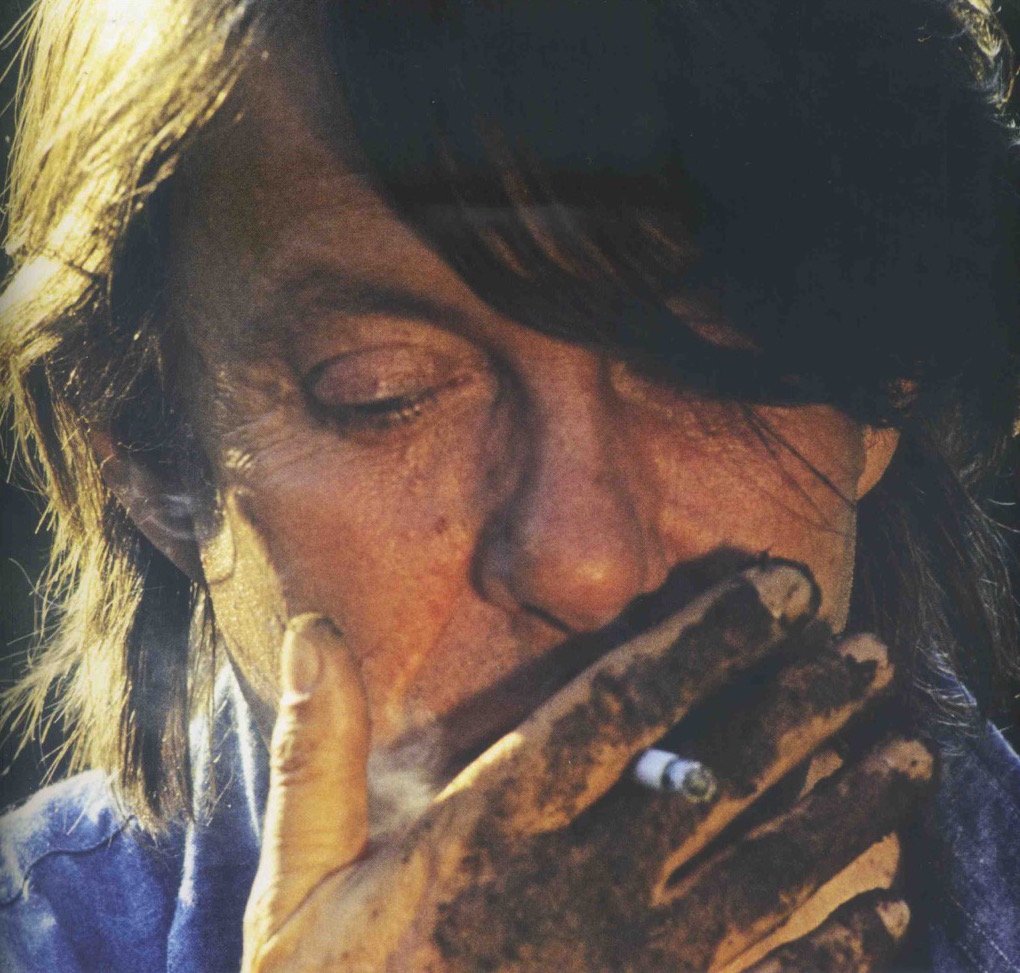 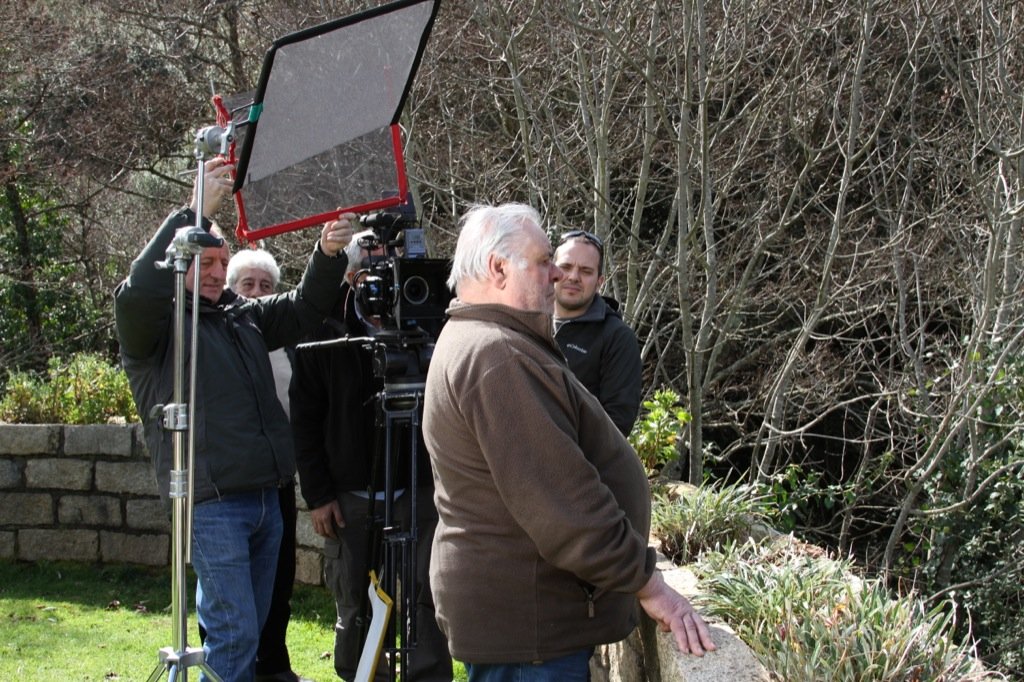 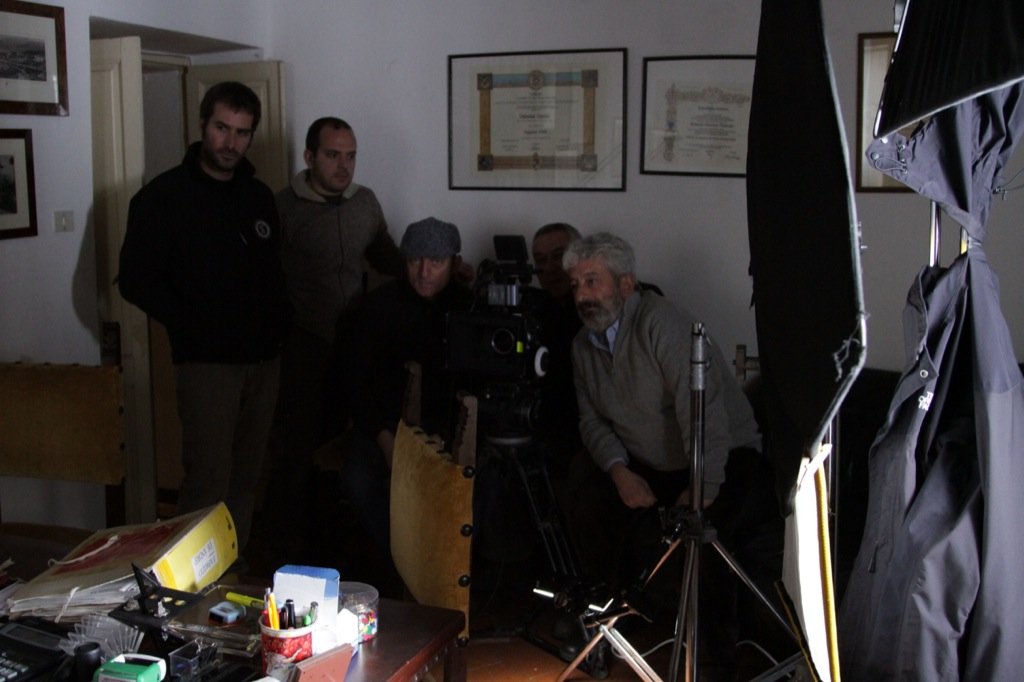 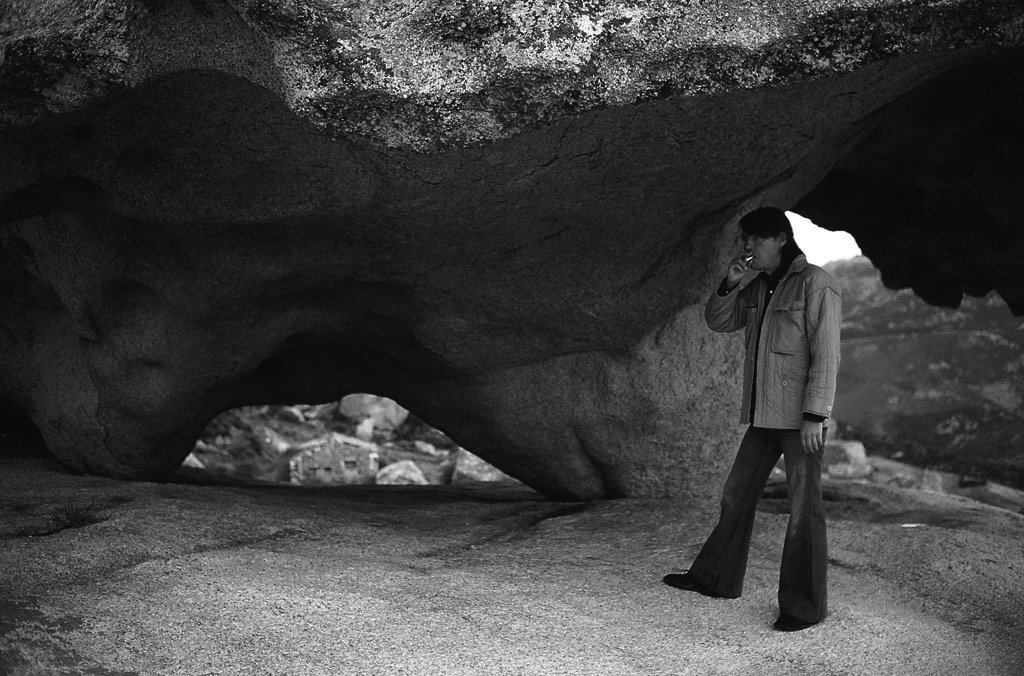 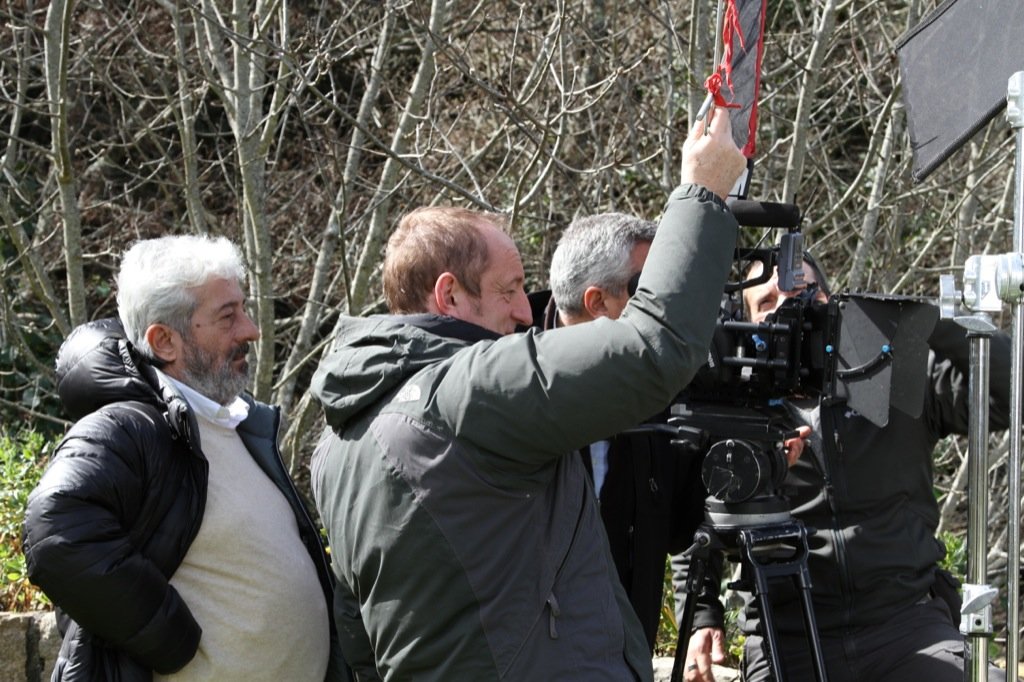 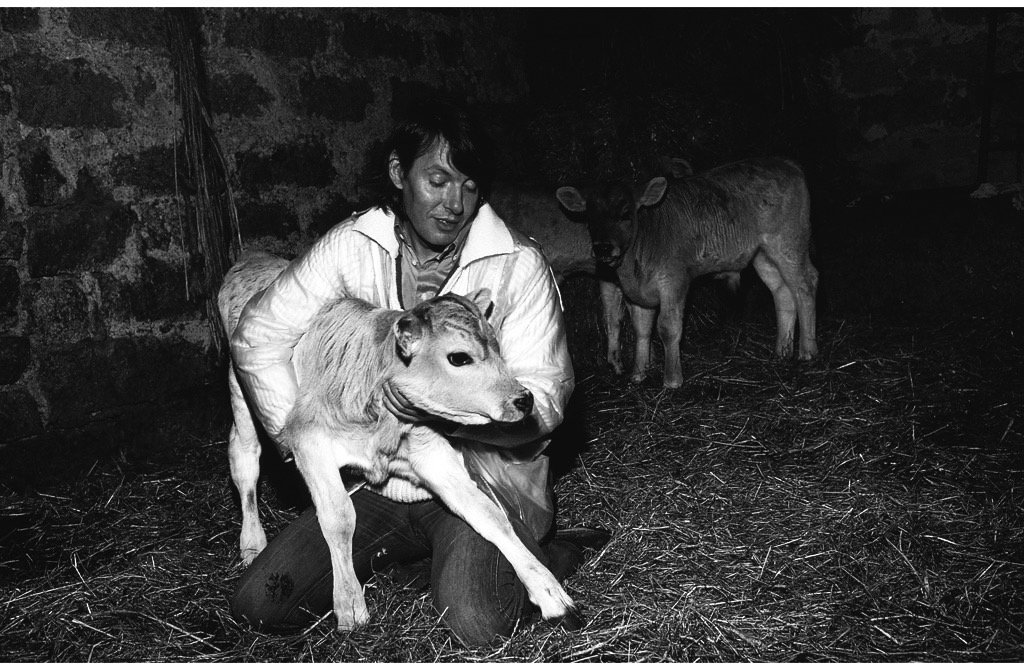 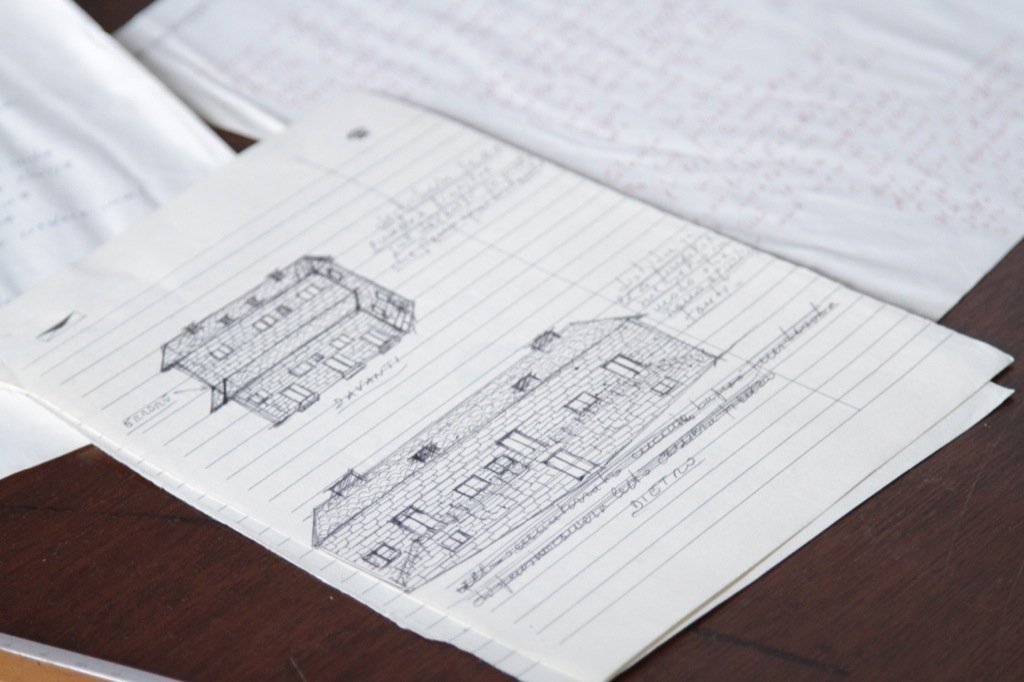 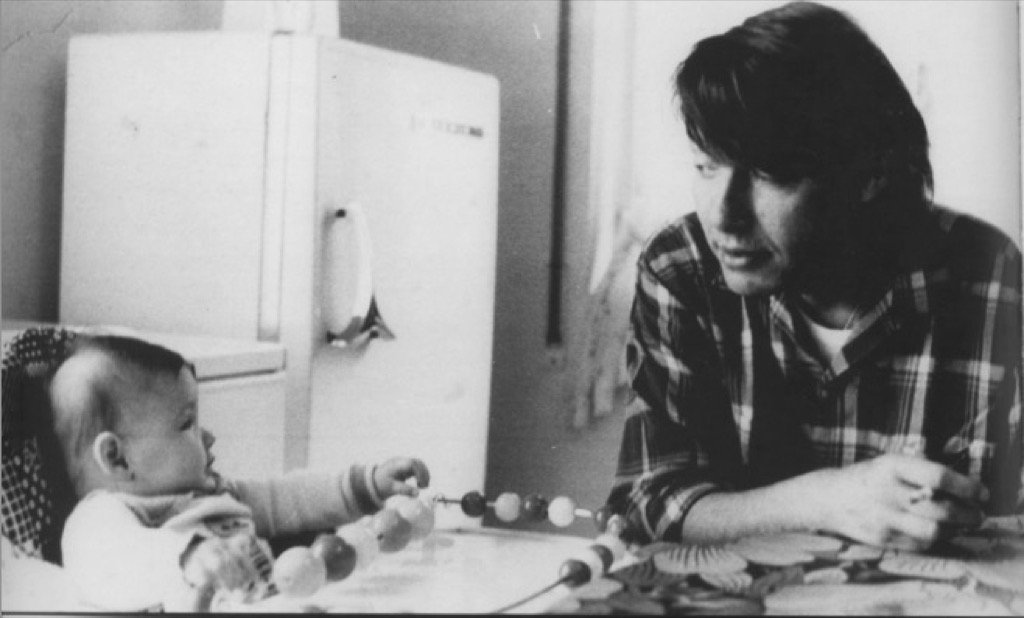 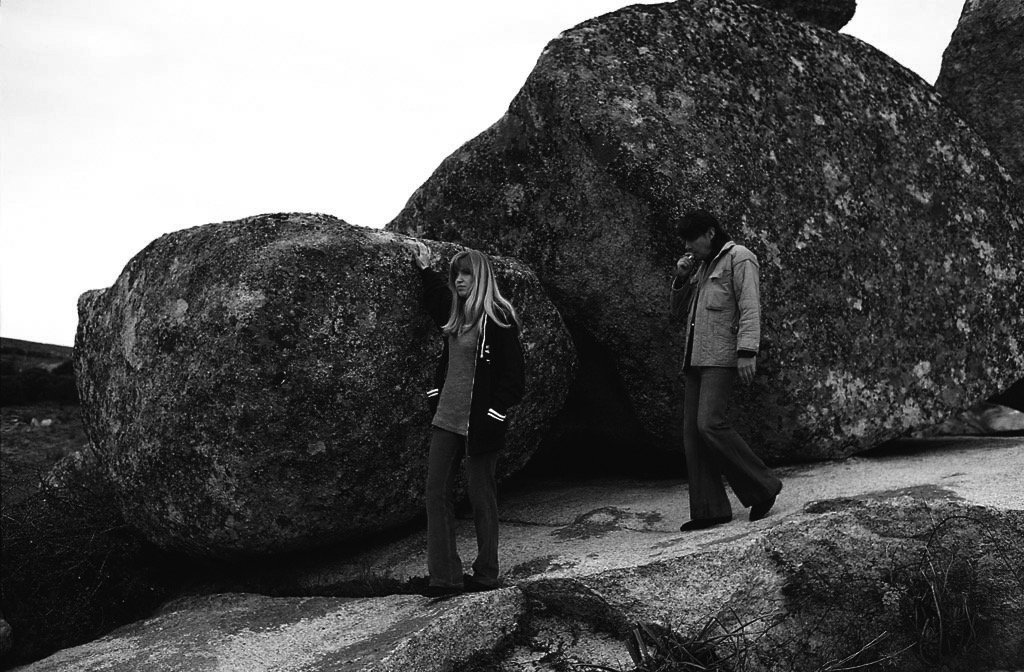 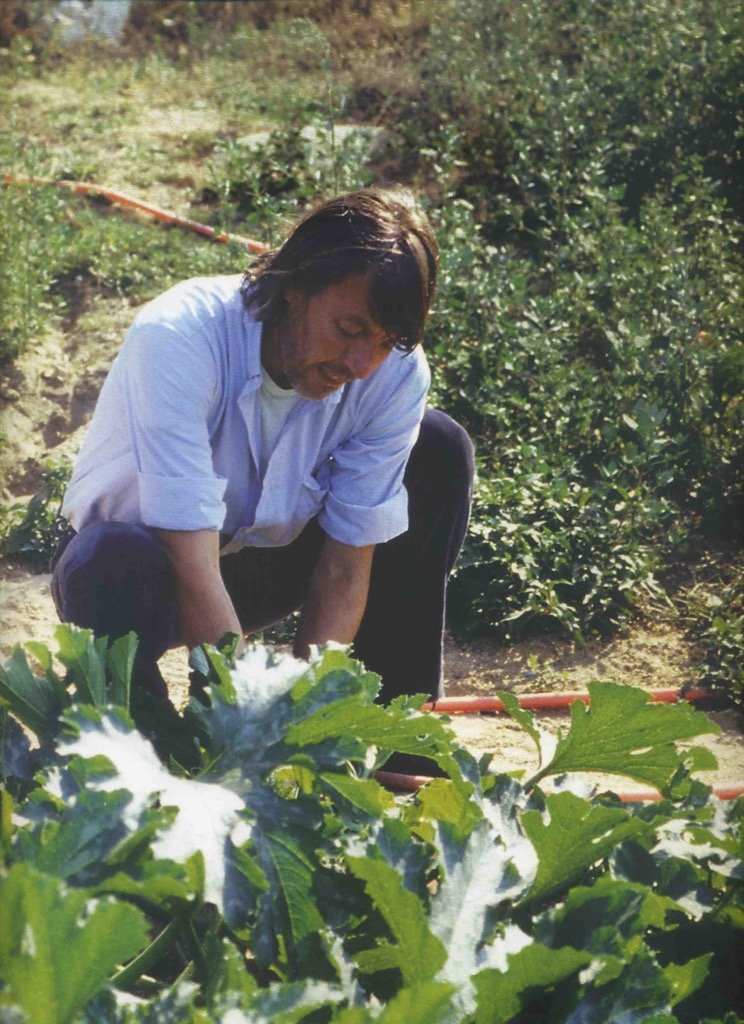 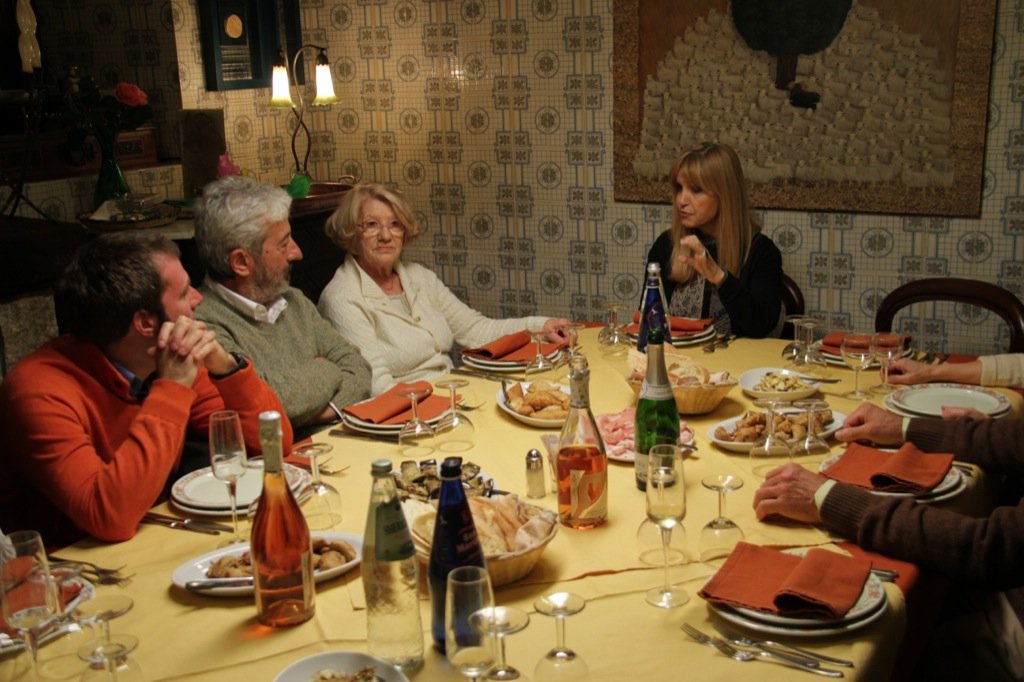 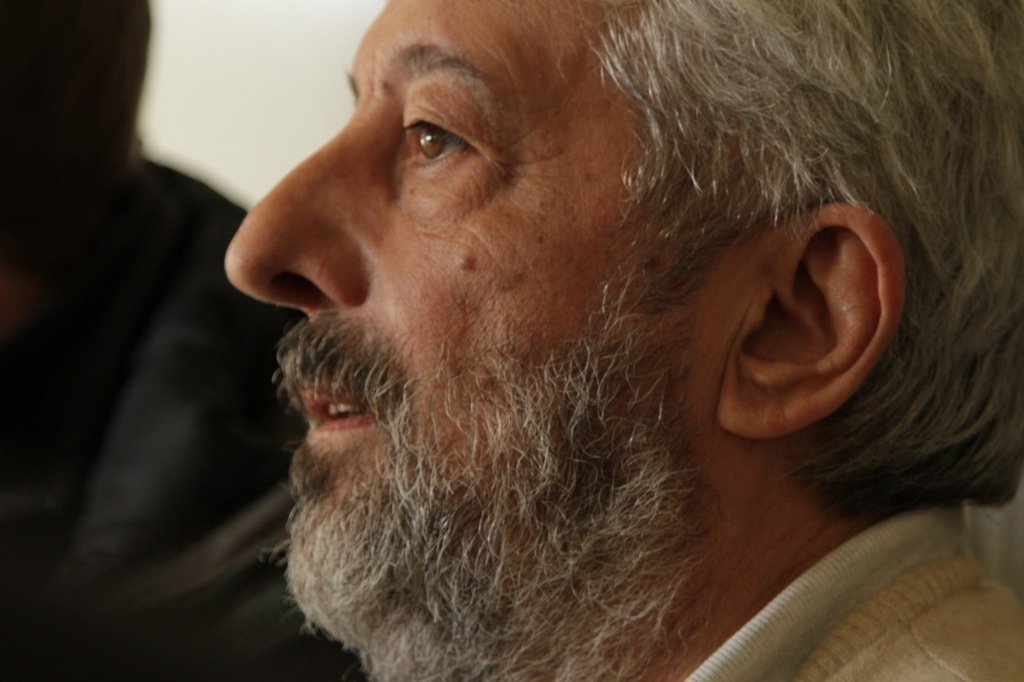 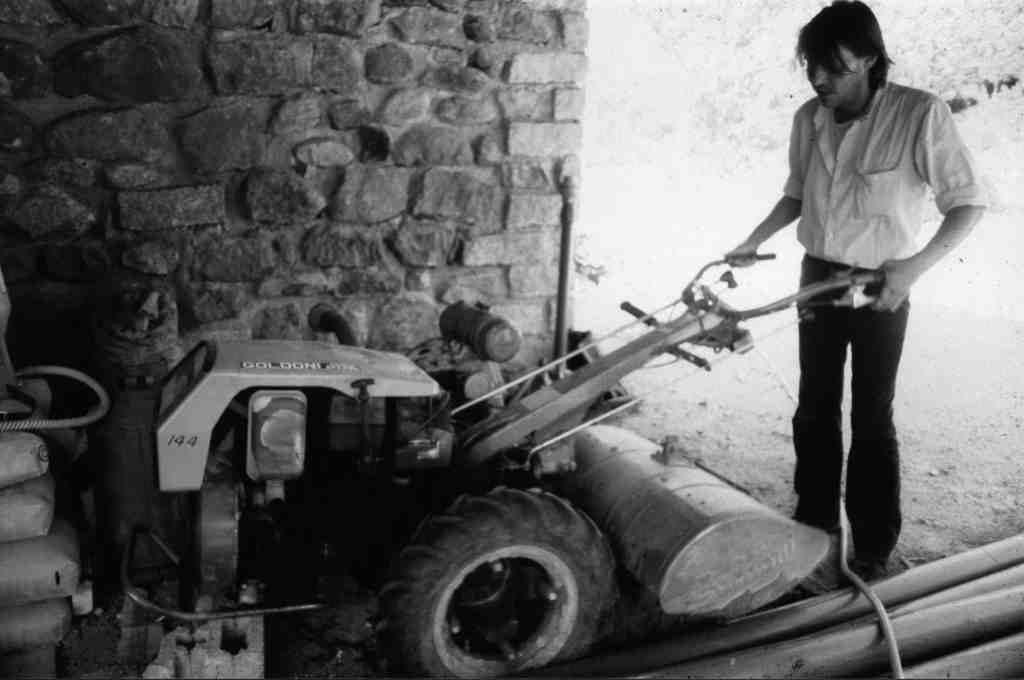 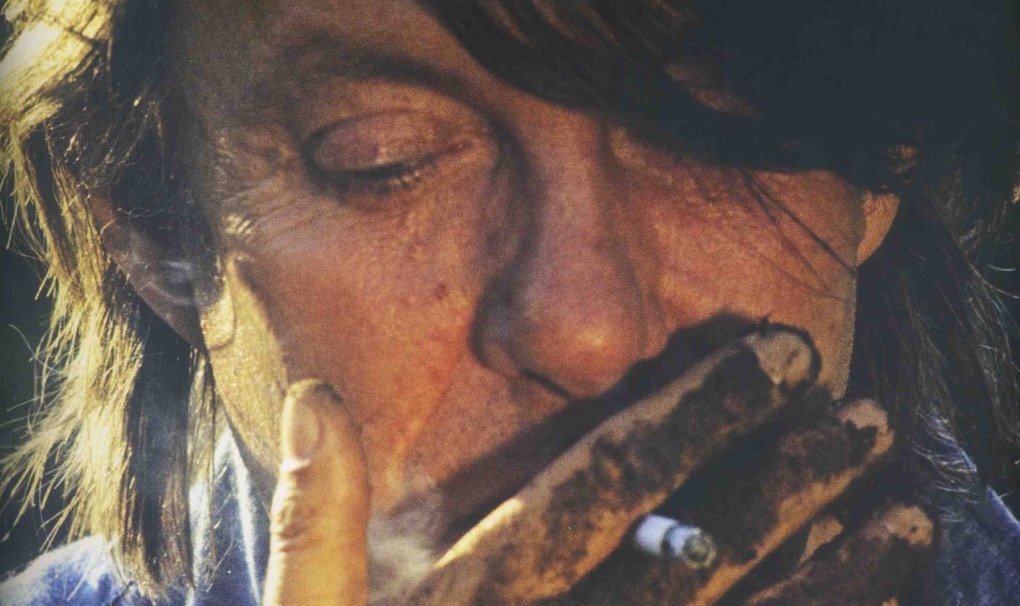 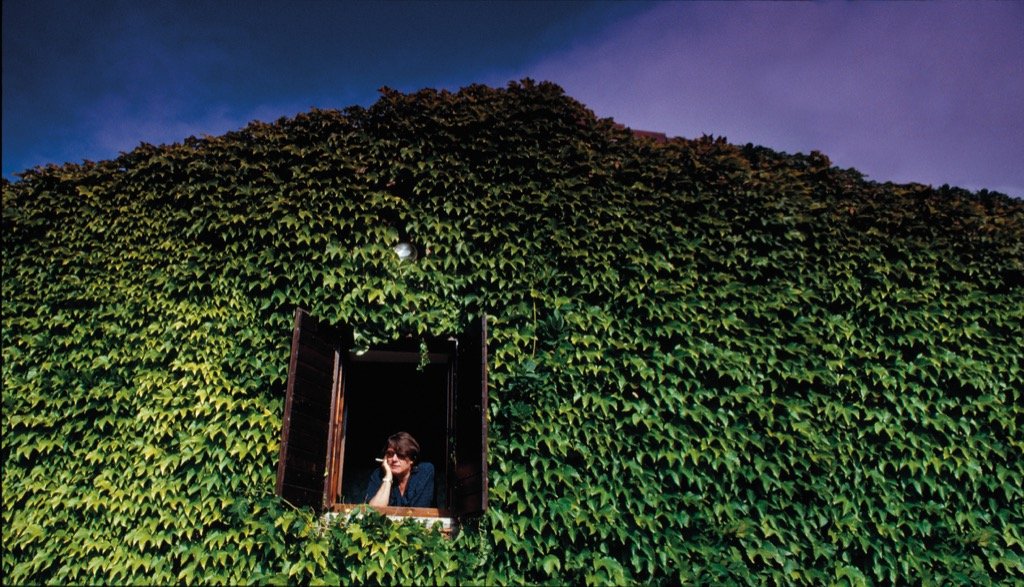 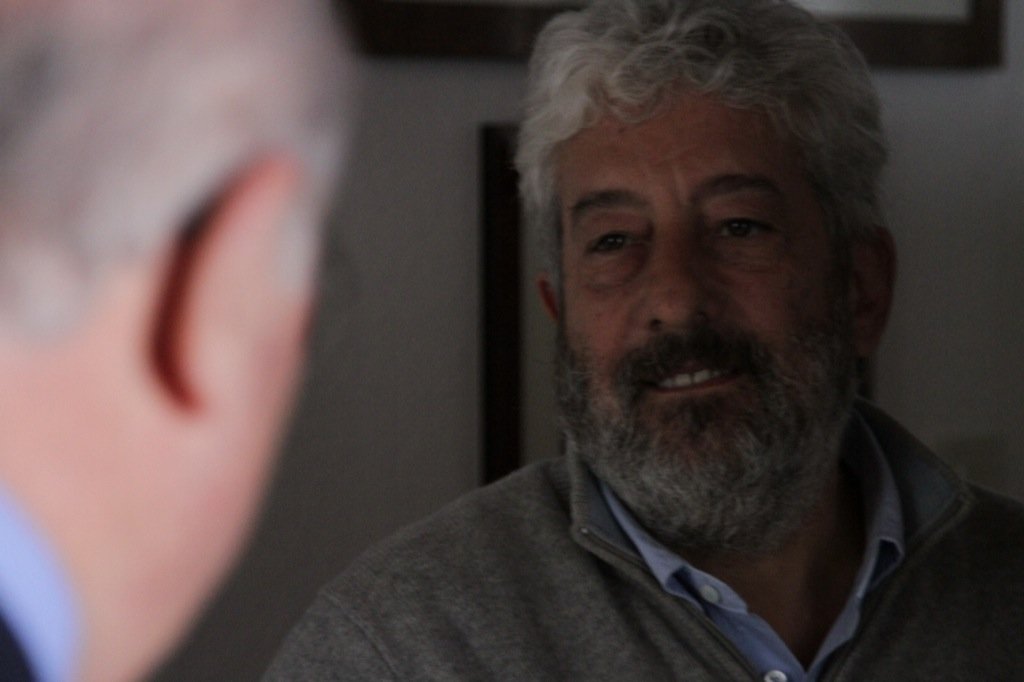 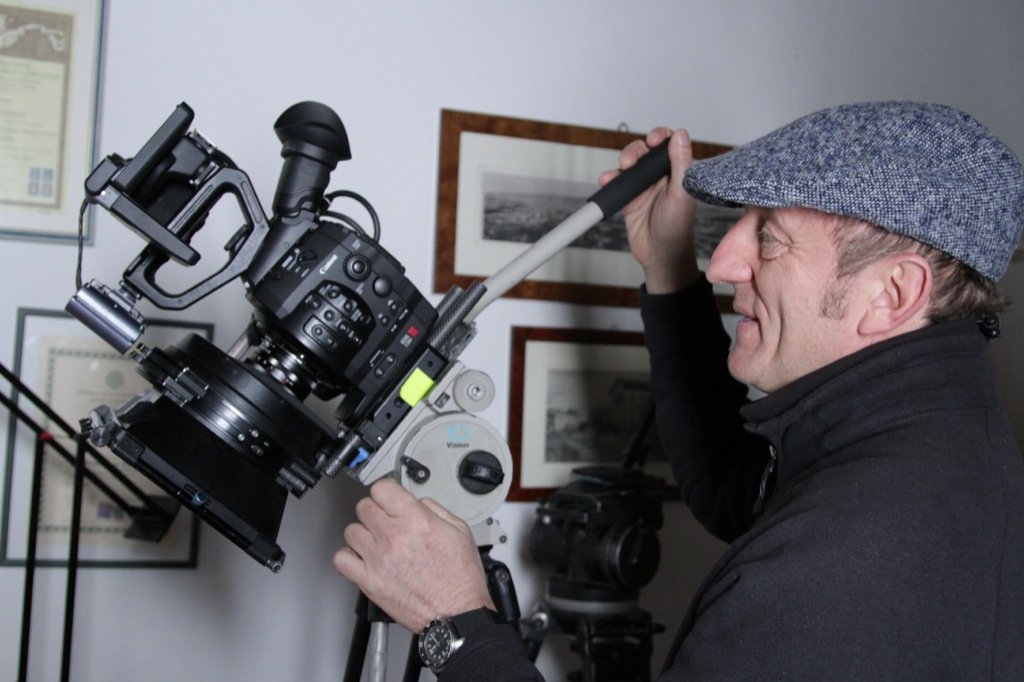