The documentary, divided into two 50′ parts, deals with the theme of life in Italian prisons, relying on the voices of the protagonists that is police officers, prisoners and prison administration officials.

The first part of the documentary is focused on the overcrowding of the jails, a serious issue that causes discomfort and anxiety for both prisoners and officers, and on the absurdity of a legal procedure that forces drug addicts to pass through the jail before the hospitalization.

The problems related to Italian jails have been defined by the President of the Italian Republic as “a question of prevailing urgency, from both a civic and constitutional point of view”. The main issue, according to him, is the slowness of the legal process: 43% of prisoners are awaiting trial and only 50% of them are afterwards sentenced to prison. That means there are about 67000 prisoners whereas the regular capacity of the Italian jails is only 47000 people. There is also a serious lack of prison officers: Italian jail system should be provided with at least 7000 officers more. Besides, the high percentage of foreigners, young people and drug addicts reveals jails are often used as a dump for social disadvantage.

Enrico Sbriglia, Trieste prison director, shows the absurdity of the Italian jail system by referring to some cases of prisoners who were sentenced to a 6-month imprisonment because they were caught in the act of stealing chocolate and parmesan cheese. As Sbriglia points out, the cost of a 6-month imprisonment is about 36000 €: an absurd, disproportionate amount if compared with the cost of a piece of parmesan cheese (10 €).

Jails have always been imagined, by people who have never been in them, as insurmountable forts, equipped with huge towers, thick walls, heavy security gates, resembling the ones described by Silvio Pellico 200 years ago or, more recently, by Steven Spielberg. People consider the prison as a place detached from the civilization, where you cannot enter or get out. The reality is different.

If you step into this world, you can easily realise how weak the border between the one who are inside and the one who are outside is, how easy drifting into illegality.

We visited the jails of Turin, Milan, Padua, Trieste, Trento, Rome – Rebibbia, Naples – Poggioreale, Secondigliano, Pozzuoli, Terni in order to listen to the stories of many people who live the prison as their daily, ordinary environment.

The main aim of this project is to put the focus on the abilities, the sensitivity and the deep sense of humanity present in the jails. Within this choral drama, there are also the stories of many children, living in jail with their mothers: they are innocent prisoners, forced to experience the tragedy to leave, at the age of 3, their mother.

Tonino Pietro Buffa, prison director, admits there is a sort of reserve in talking about jails because these are places in which you are forced “to manage the suffering”. We felt the same reserve while entering the prisoners’ cells, drinking a coffee with them, listening to thier emotions, hopes, disillusions, worries. In this regard, the titles of the documentary, in English “Brothers and Sisters”, shows the deep relationship we established with them.

The second part of “Fratelli e Sorelle” wants to depict the experiences of prison life that put into practice what the Art. 27 (Comma 3) of the Italian Constitution states: “The penalties can not consist in treatments contrary to the common sense of humanity; their main aim must be the re-education of the prisoner”.

Jail can not and must not be only a place of confinement and punishment, it must work towards the re-education of the human being and create the conditions for his reintegration into society. Those are the very main aims of the activities we witnessed during our exploration of Italian jails, projects involving prisoners as well as educators and prison officers, often encouraged to use their creativity in order to face the lack of economic resources.

The re-education process is so based on their work and on the need to become aware of their role in society. Unfortunately, it is impossible to organise such activities in all the jails and even studying is complicated for many prisoners, often forced to live in small and overcrowded cells.

A prisoner in Padua told us about his efforts to study: now he is about to get his degree but he is quite afraid about his future. “What is going to happen when I’ll get out? Will I be able to find a job? Will society be able to accept me?”

The stories told by the protagonists of Italian jails are powerful tools to penetrate their reality: while exploring the cells, the corridors, the courtyards, the workshops where the activities are held, it is surprising to discover so many abilities and so much creativity and, at the same time, very sad to witness their suffering, sense of isolation, homesickness. 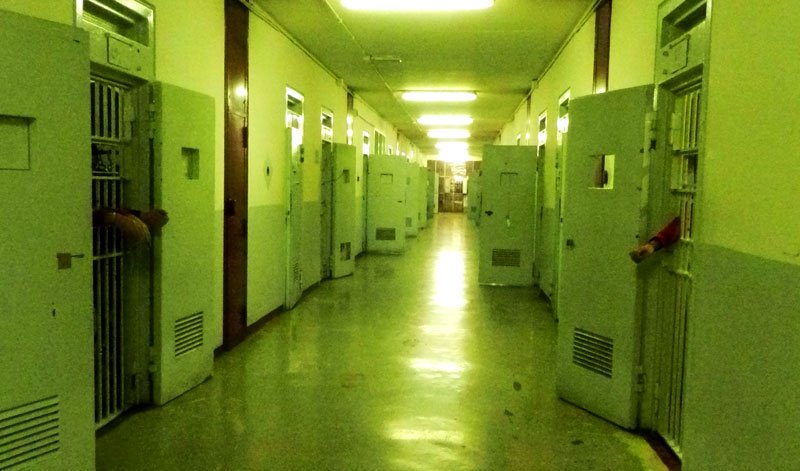 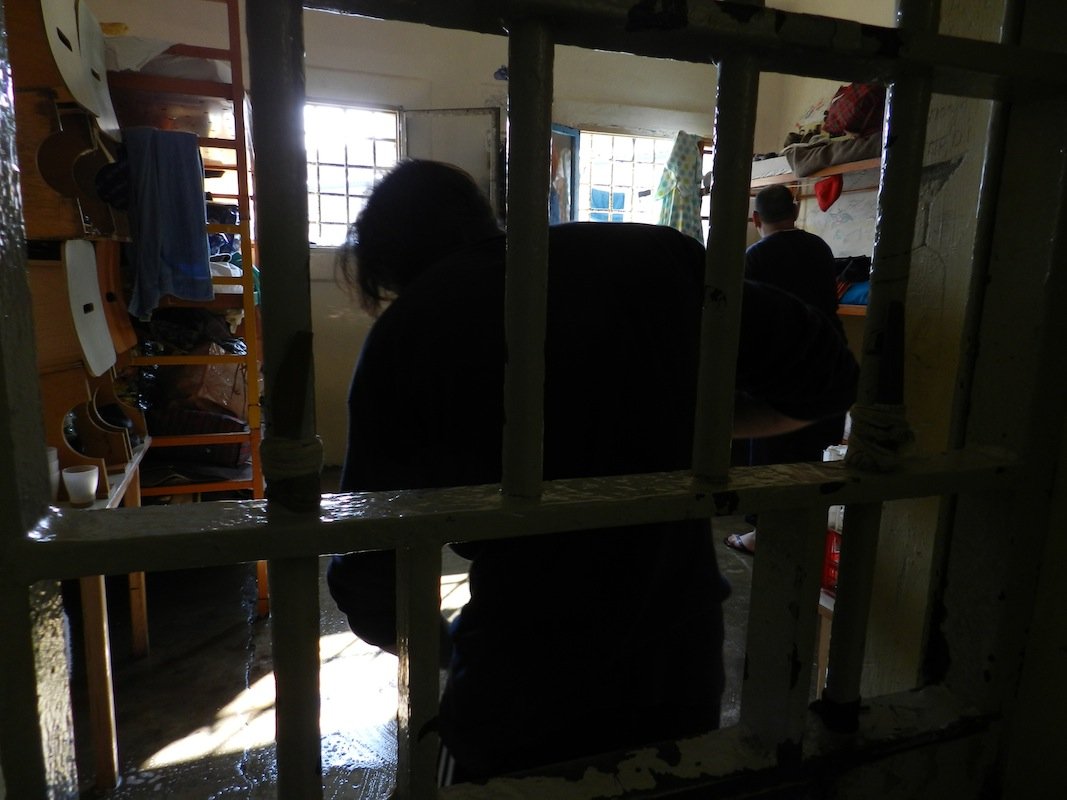 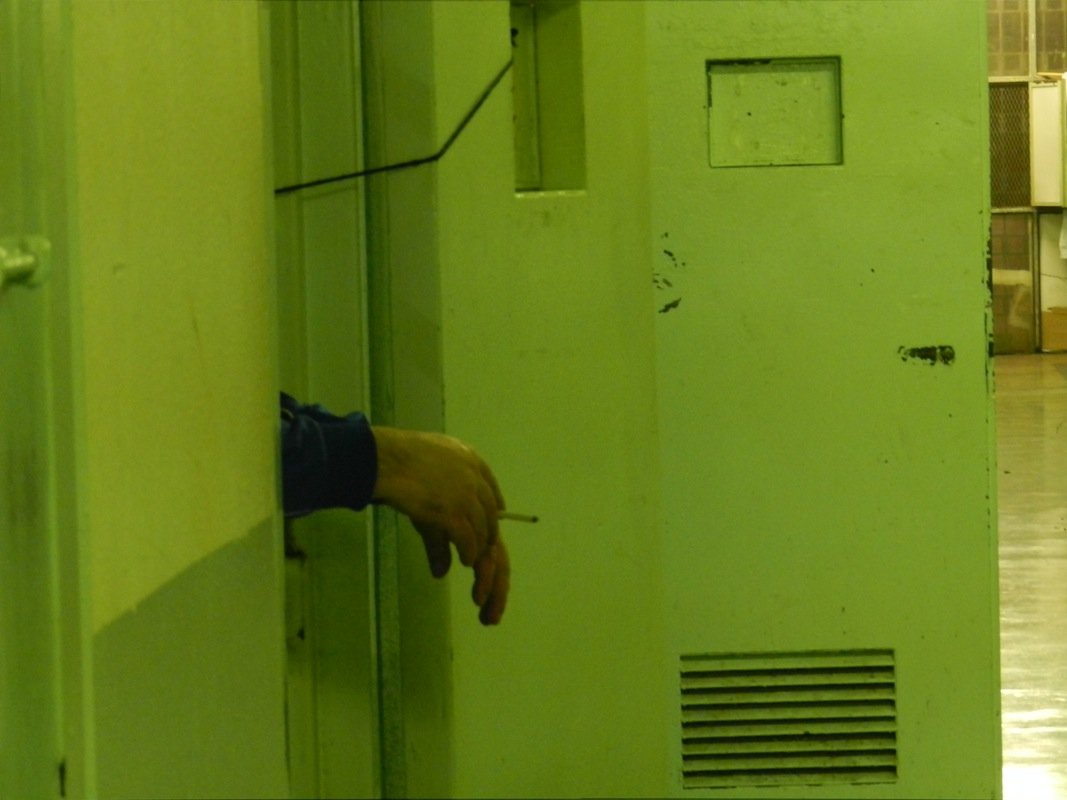 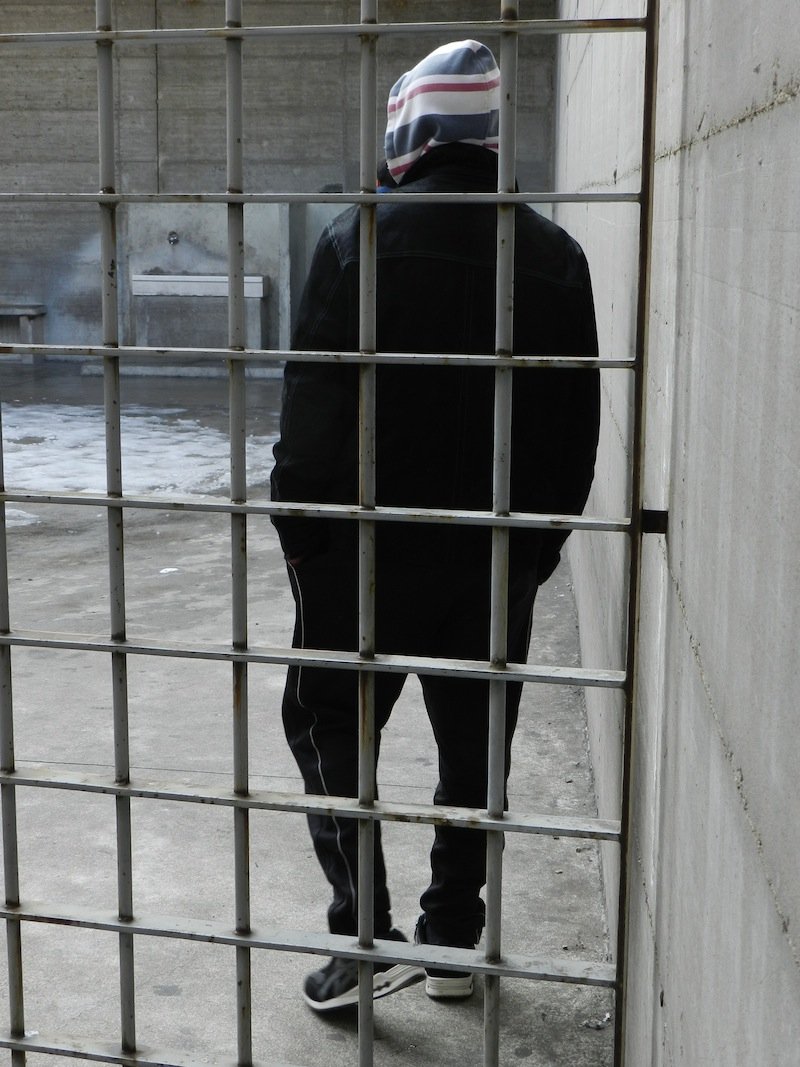 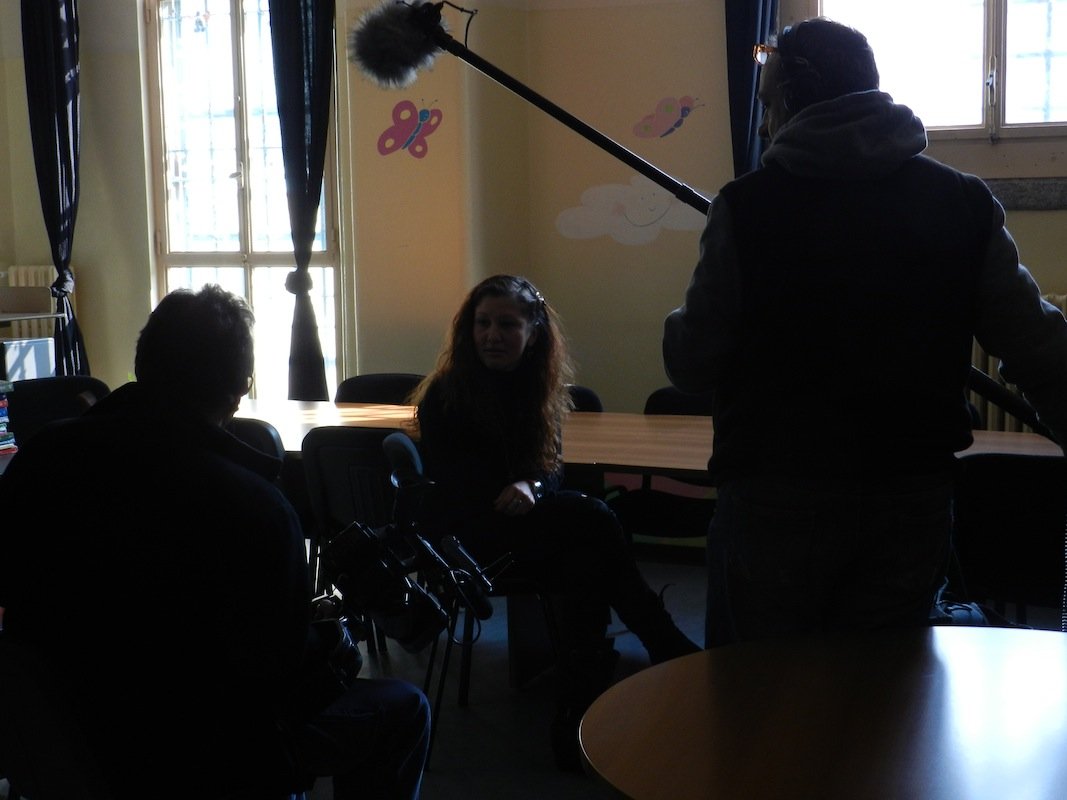 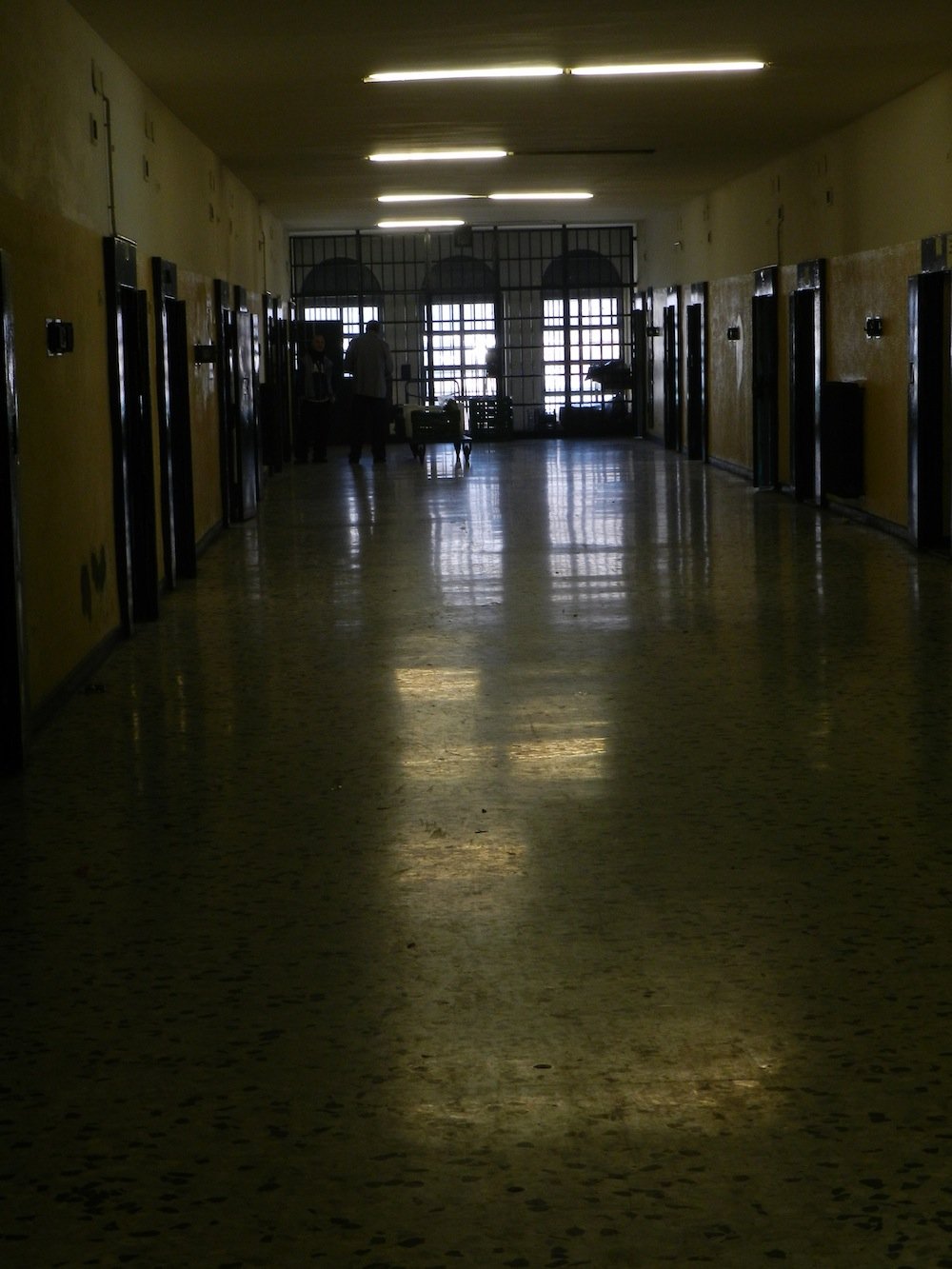 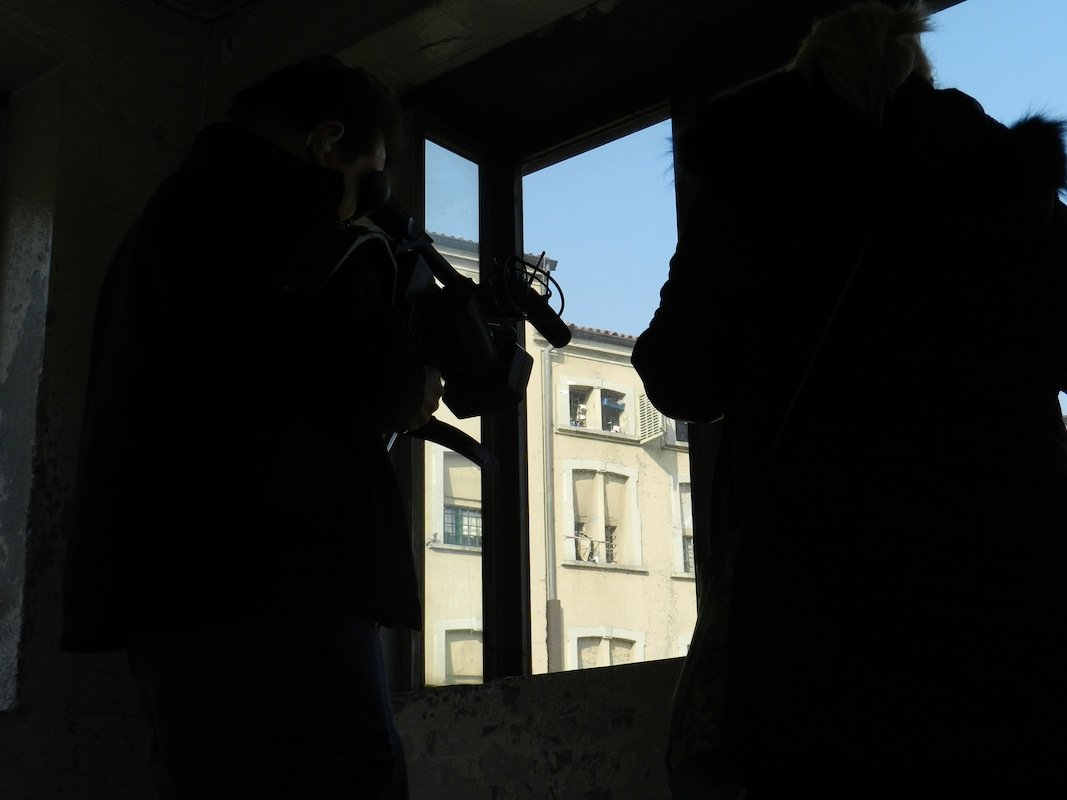 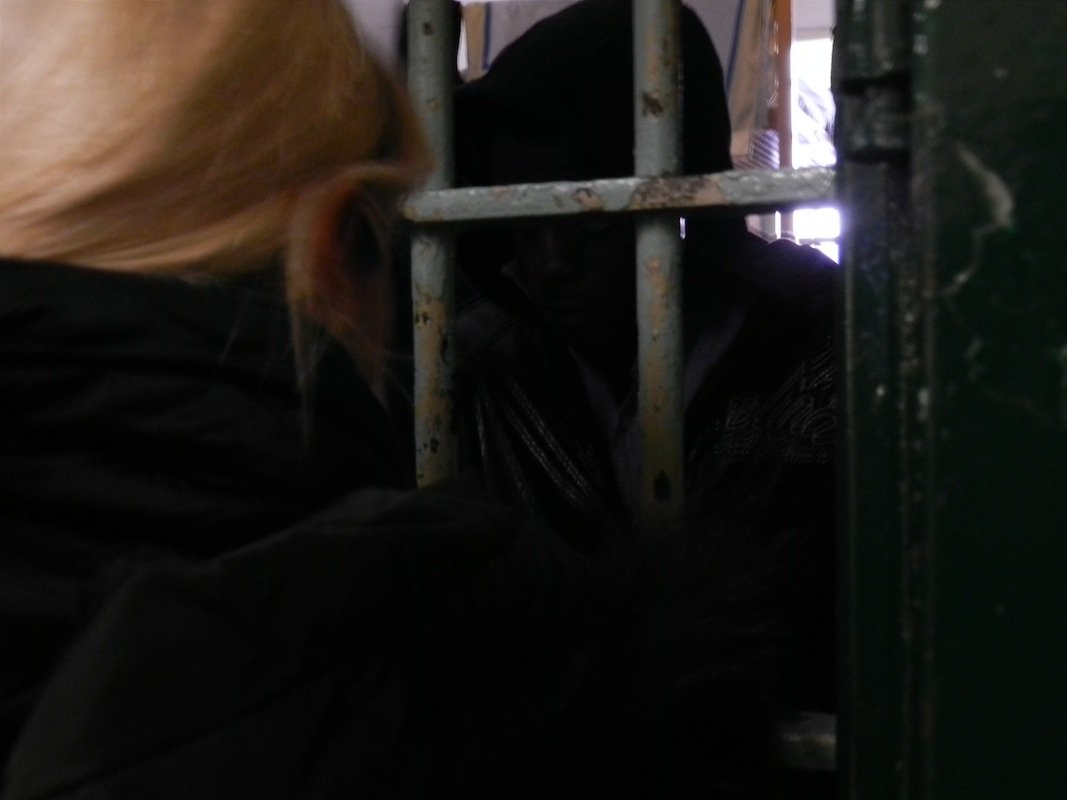