Whilst the city of Venice is beginning to resemble a theme park, the last heirs of the Venetian Republic’s ancient amphibious tradition continue to  nd the city’s meaning in it’s founding element: water 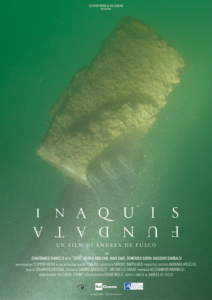 In collaboration with
Rai Cinema

A shipwright, a Venetian rowing champion, an underwater workman, a sh merchant and a sherman: ve Venetians keep nding the meaning of this unique city in water.

One of the last gondola constructors, Franco Crea, remembers the times when he was sher and gondolier and the lagoon had space for everyone. Gloria Rogliani tries to keep the venetian rowing tradition alive; the IDRA team restores the city and keeps it on its feet by working on its underwater foundations; all this whilst the Pellestrina and Burano shers preserve a symbiotic knowledge of the lagoon.

They are the keepers of a glorious, millenary tradition that spawned Venice. They resisted to the decline, the depopulation and the morphological modi cations of their territory. They maintain a thriving and privileged relationship with water; element that has enabled the city to impose itself as a world power for centuries.

Outside of the stereotyped postcard picture, the true, last Venetians are marginal protagonists, nearly invisible. 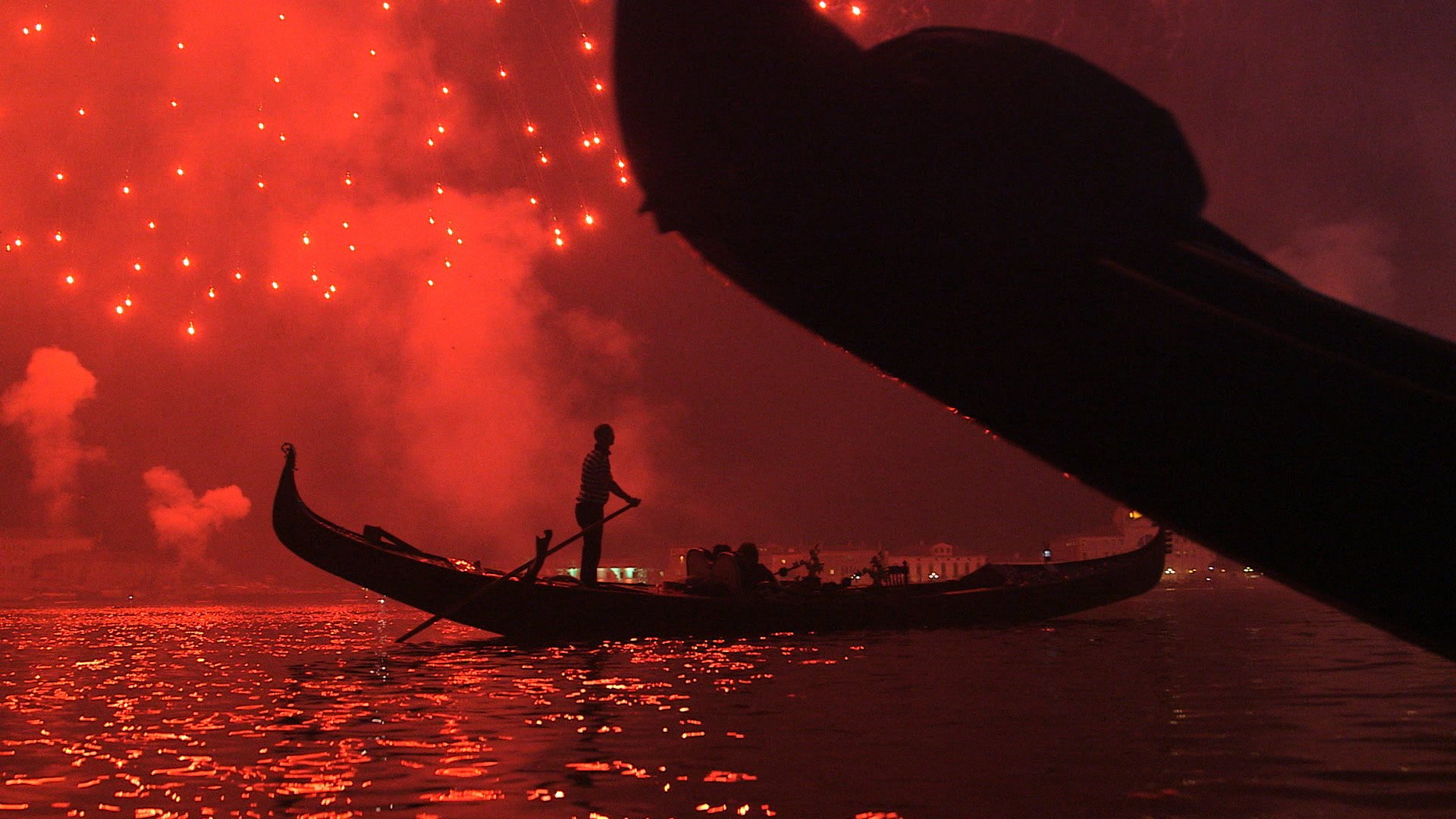 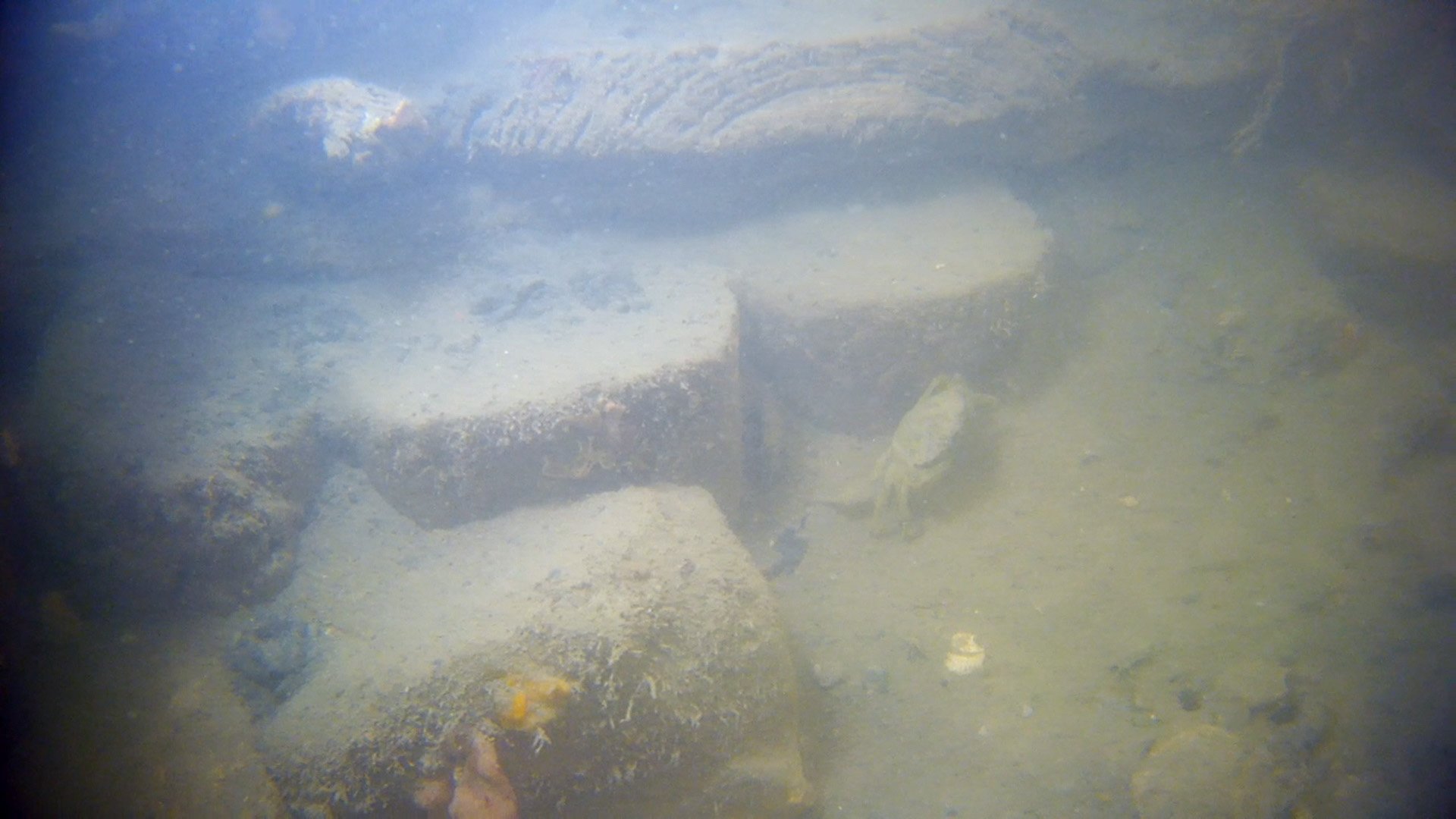 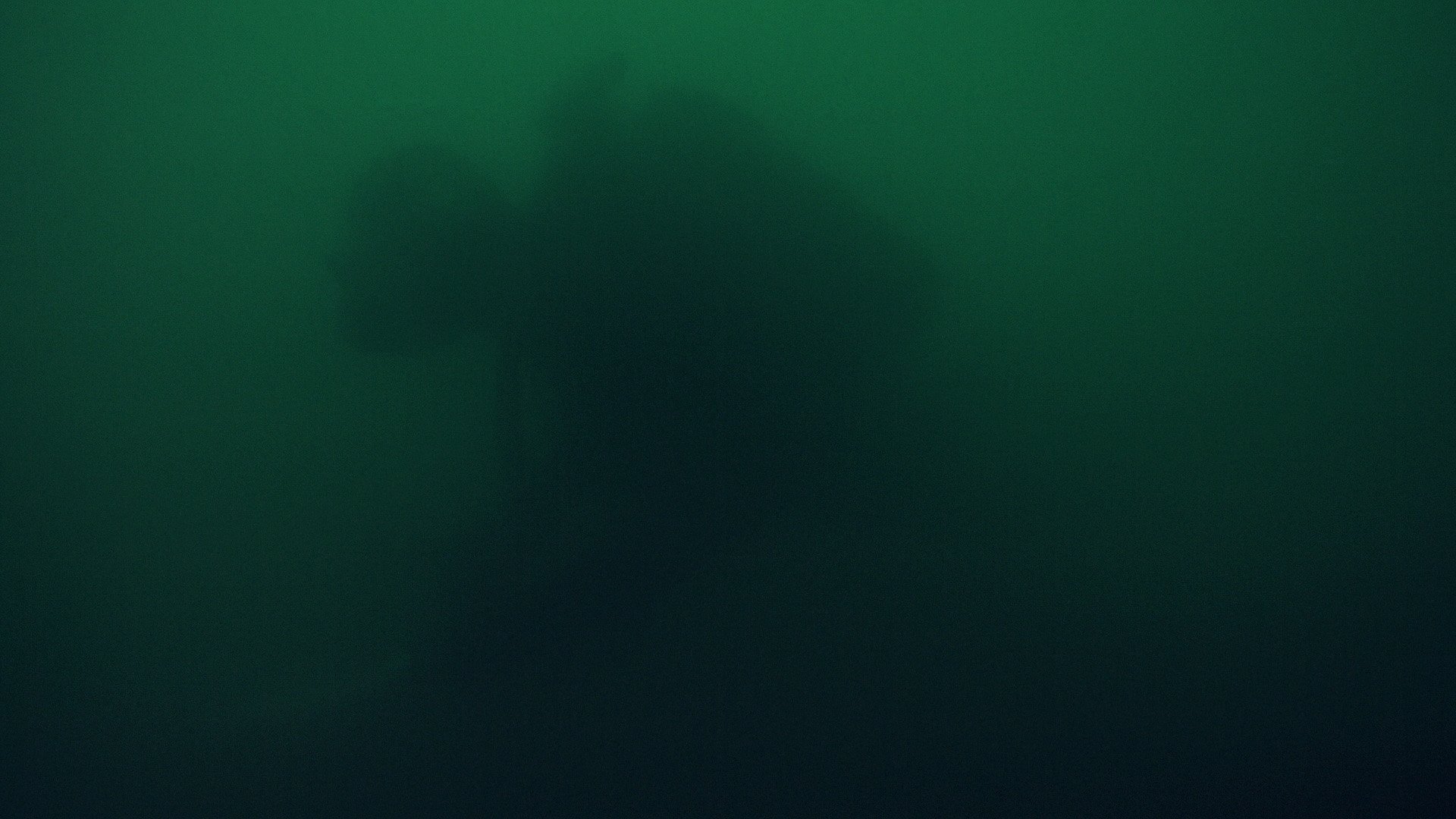 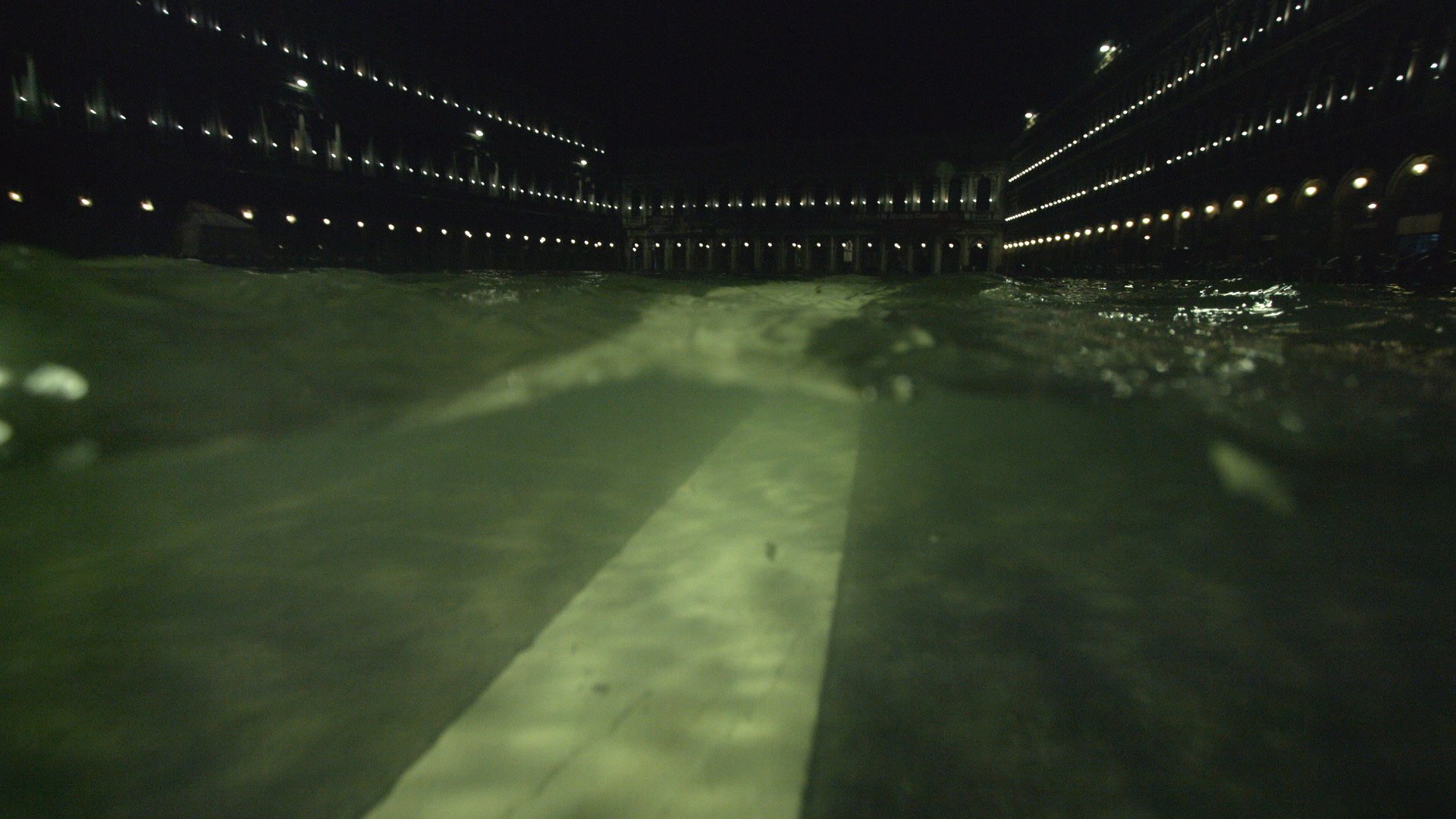 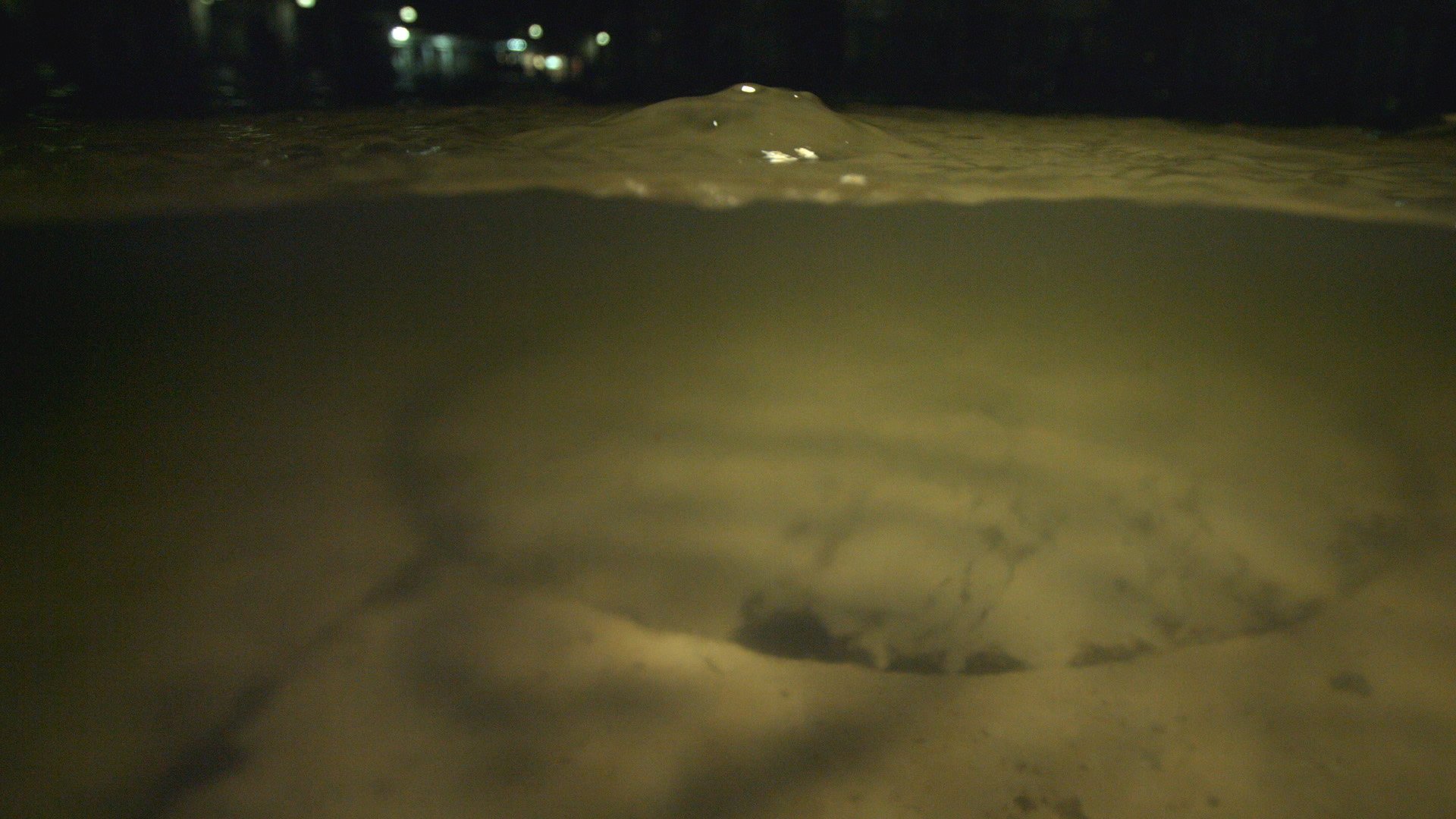 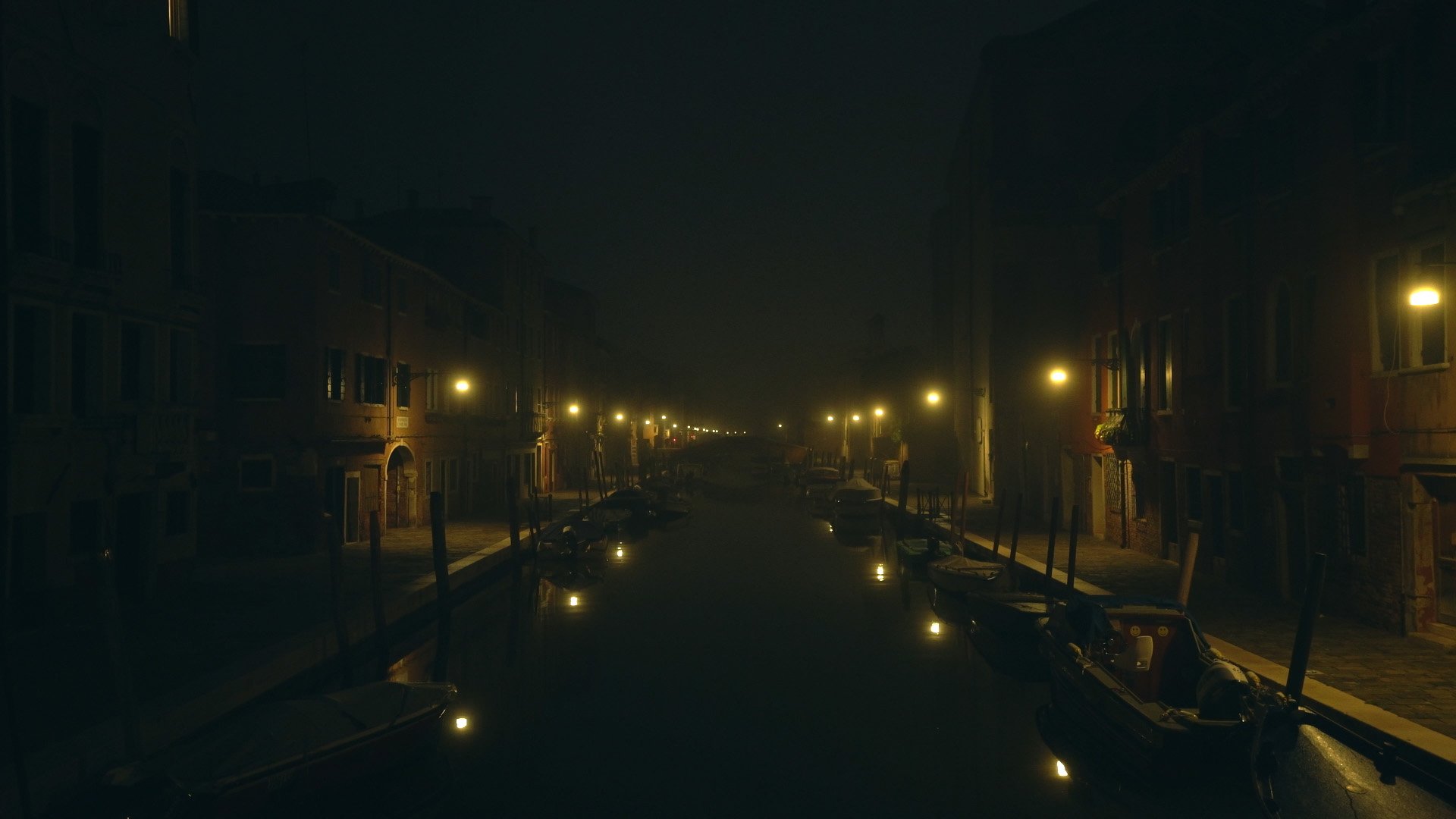 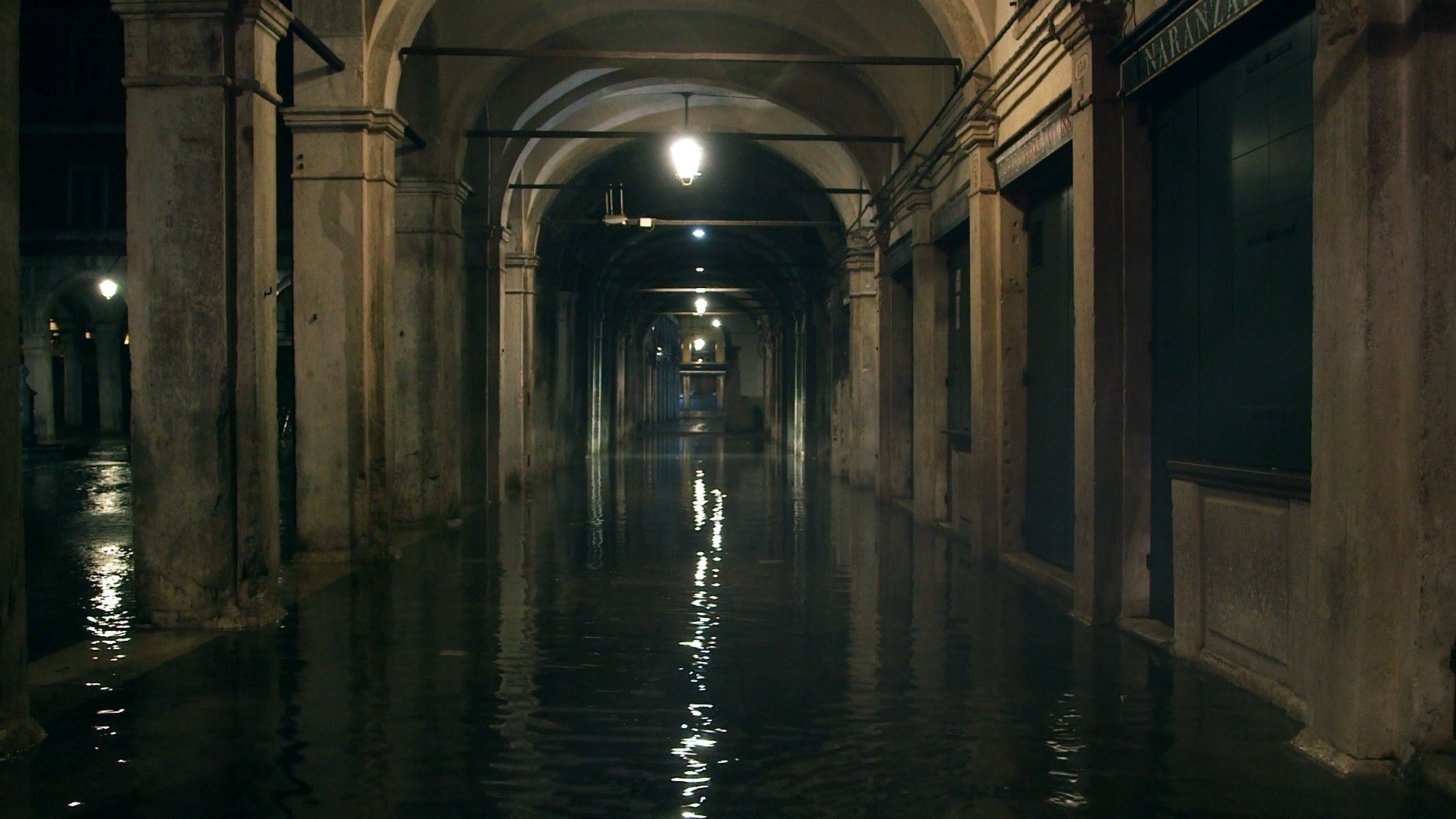 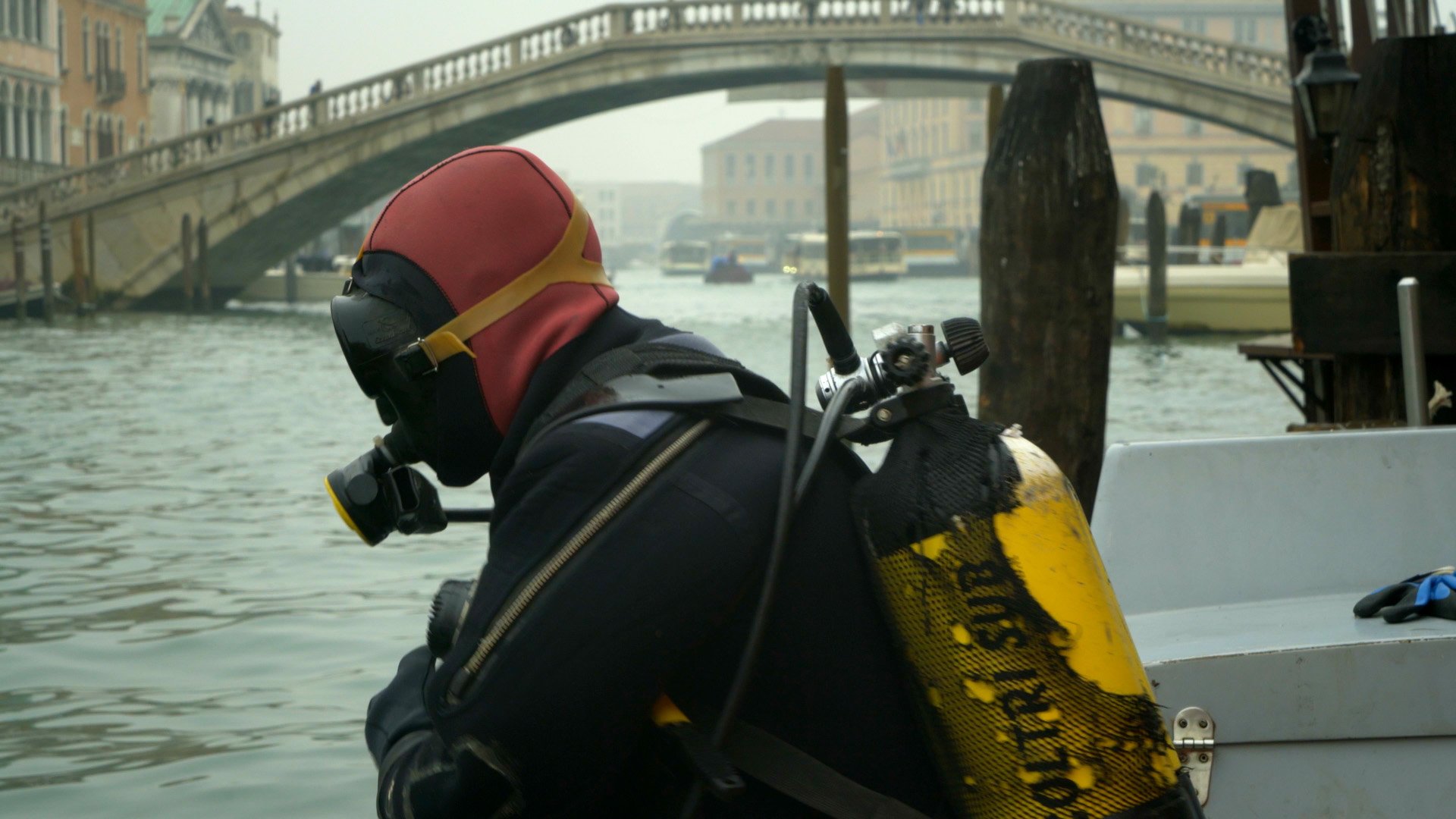 Being raised in Venice, I lived in a wavering sensation of being one day in a great world capital, the other in a remote town province. I spent my adolescence amongst small boats, abandoned islands and desert nights until I moved to Paris. Only then I realised that the real Venice, the one beyond the façade, beyond the shop window; was completely unknown to the rest of the world. Every time I returned to the lagoon, I could observe a rapid and drastic degradation of the urban context: the decline of a unique city that sold herself off, lost her meaning and sunk, literally and metaphorically.

For this reason, I decided to tell the story of the other Venice. The Venice made up by the people who posses essential trades for the maintenance of the city and its memory, the one who belongs to the inhabitants that live on the water and off the water. A city generated by an amphibious population who rose from water and from the same water drew its wealth.

From construction to navigation, to shing secrets bound to the currents and tides, a universe of knowledge opens up, becoming extinct as the soul of the land that created them. The characters of the documentary, the last standing Venetians, appear in unusual and unrecognizable lagoon settings, in areas of the city that are far away from the tourist invasions. The Venice I chose to represent is not the post card Venice. It is, instead, the Venice of decline, of corrosion, of the sinking and the desert nights. It is in this Venice, that still hides the lost soul of the city.

(Rome, 1990) is a director, photographer and visual artist, born in Rome and raised in Venice. With a degree from DAMS of Roma 3, he studied in Paris where he achieved a diploma at the ESRA (Superior School of Audio-visual Realisation). He then completed a Master’s degree at the same school in New York, where he began his artistic path amongst documentaries, photography and video installations. Today he lives and works between Rome and Paris.