The best way of dealing with the Roma condition is to include it in the European geographical dimension. The Roma community is the largest ethnic minority in Europe; it consists of 10-12 million people who live in conditions of extreme exclusion. In 2011 the UE Commission Resolution on “European strategy on Roma integration” was approved. The Resolution clearly demonstrates the alarm for the increasing levels of racism and discrimination registered in the most European countries, and the fact that the Roma population is the victim of systematic discrimination and constant violation of the fundamental human rights.

The Roma (Sinti and Travellers) are the only people sharing the same language, traditions and cultural identity even though they have never had single state or territory as a reference to belong to, or to claim as their own. The European “Roma issue” arises from these specific social and cultural features which the Governments find difficult to understand and consequently to integrate them into their societies. This realization has emerged gradually, and with it, the necessity to find a transnational response from Europe that can confront the problem adequately, concord reasonably similar policies for integration, or non-integration. In 70 minutes the film tells mm24 hours of an ordinary day of our main characters. Women and men living in different countries, all motivated by the desire to integrate and to overcome the stereotypes that have kept their human rights as a people from being recognized. Their stories, interlaced with programs from three Roma radios, take place in Macedonia, Italy and Spain. Like a contemporary Greek tragedy, the film begins with a prologue followed by several “parados”, implemented by the main characters and the radios, here acting as a “chorus”.

The film follows a dramatic plot where after a positive beginning there is a downslide where the viewer discovers the extreme living conditions of Romani people of Europe. A dramatic reality where a few hours distant from the heart of civilized Europe, become conditions of Third World countries, with men, women and children living inside garbage dumps, like human waste forgotten by Institutions and by the entire world. The film ends with the “exodus”; a reminder of Roma history and culture, a source for them to become strong and proud once again, to gain the pride that has been denied them for centuries. 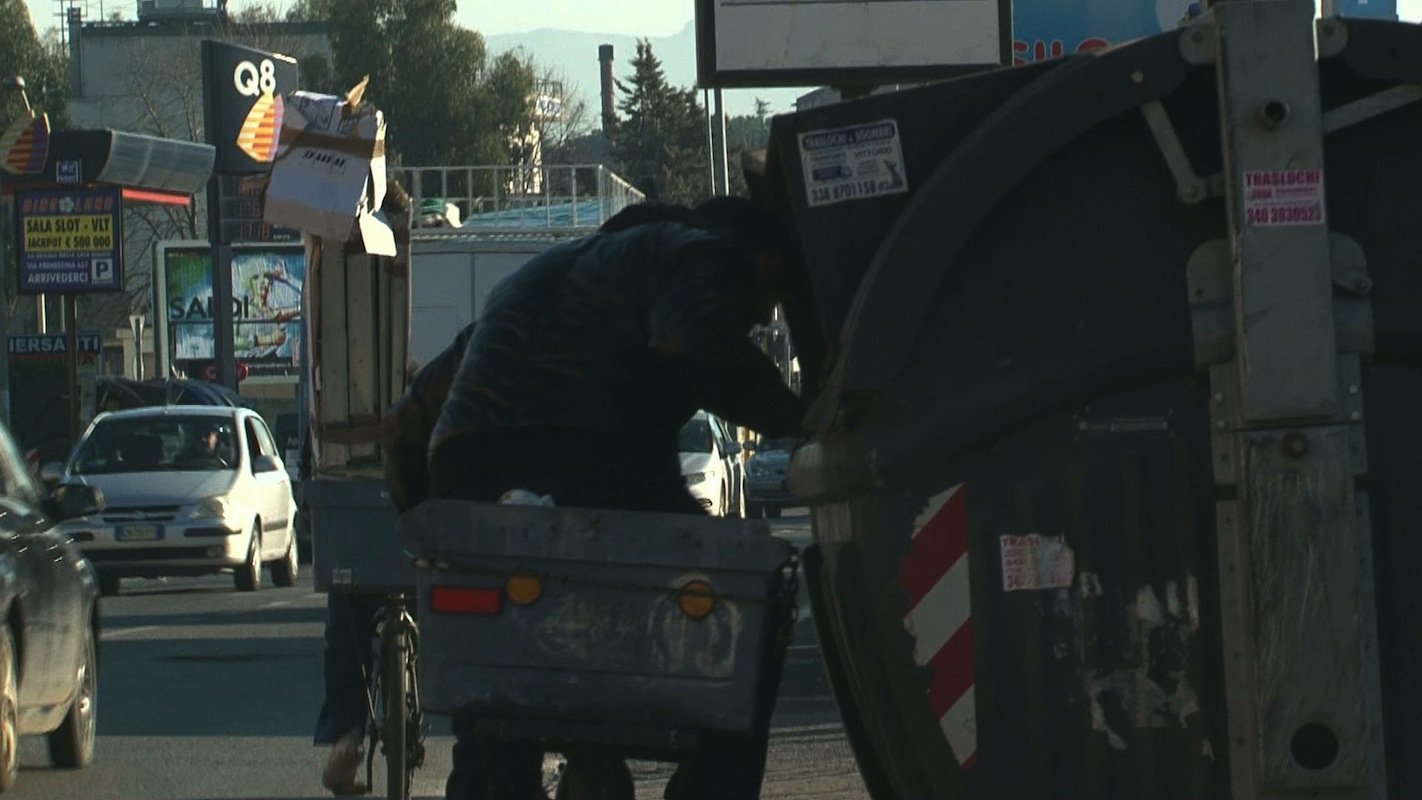 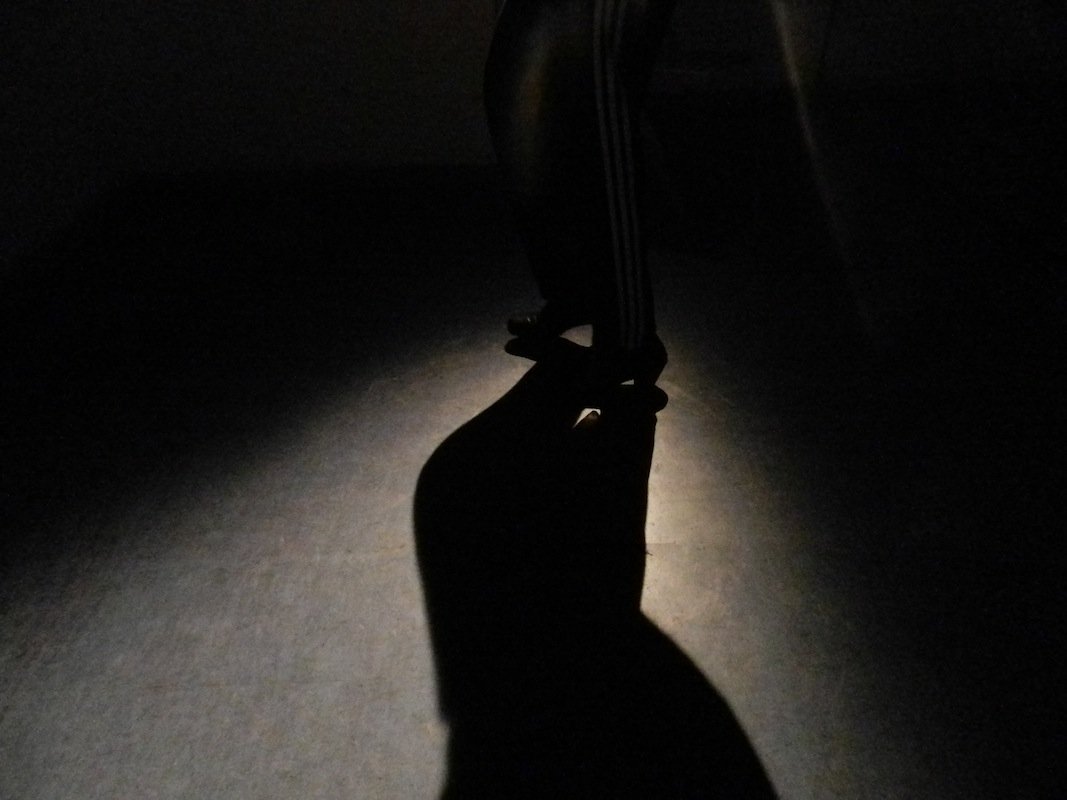 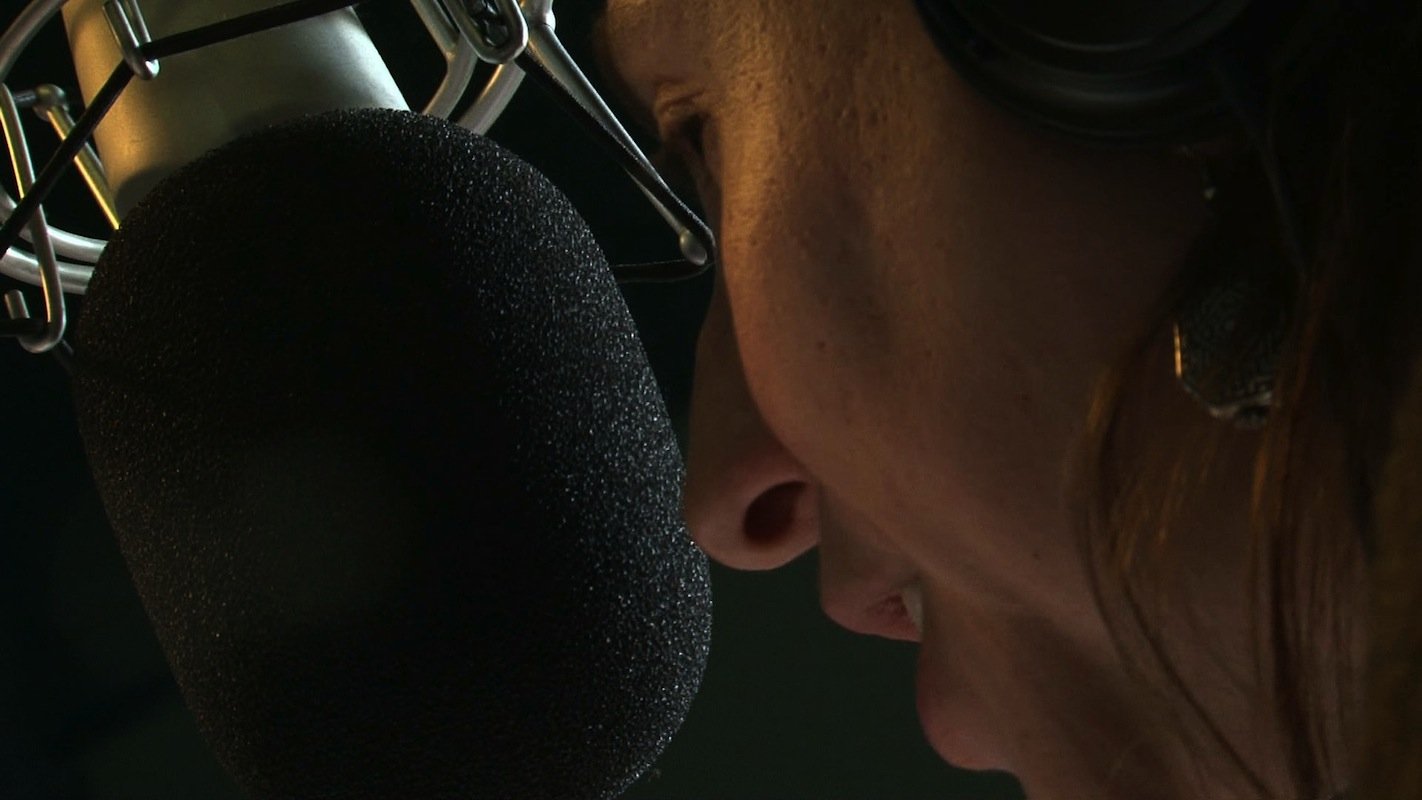 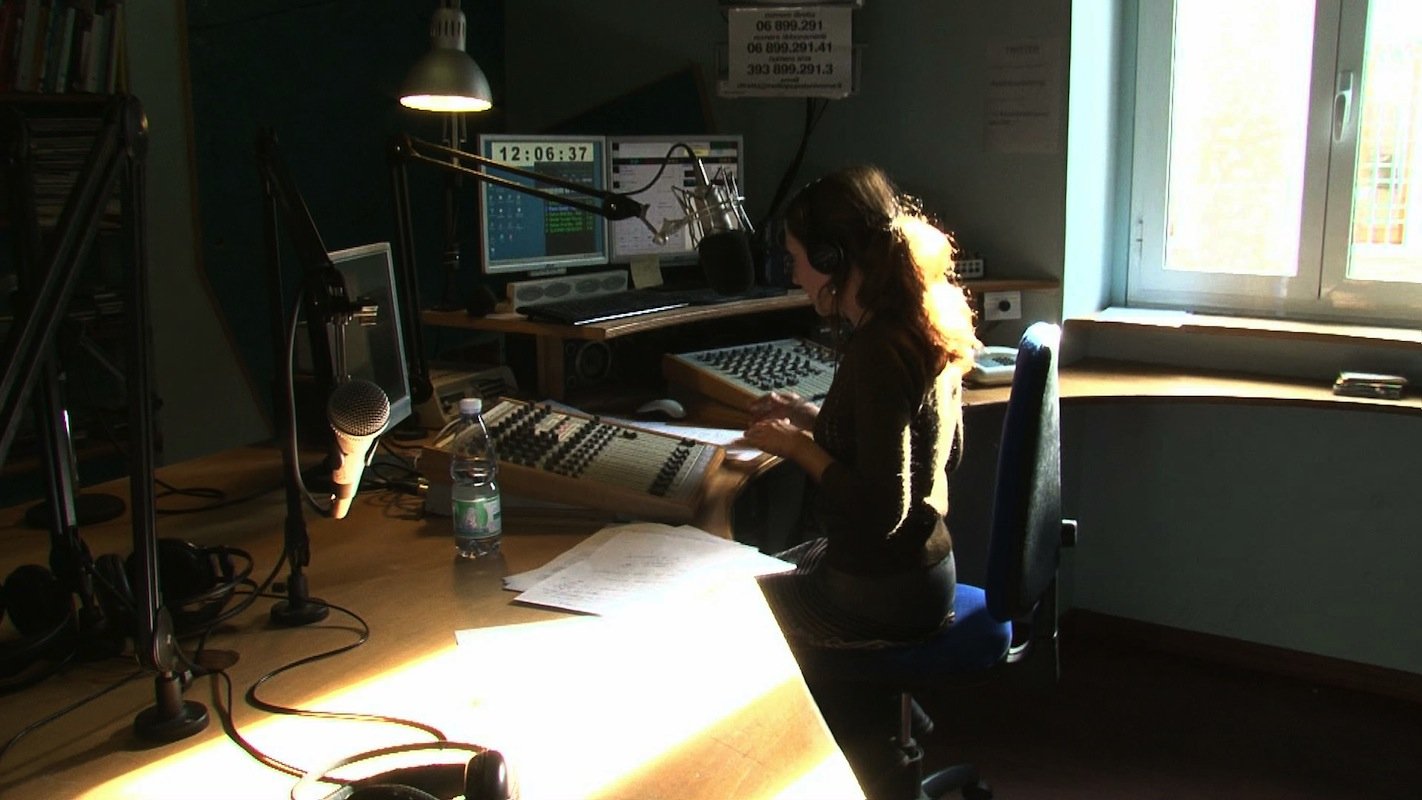 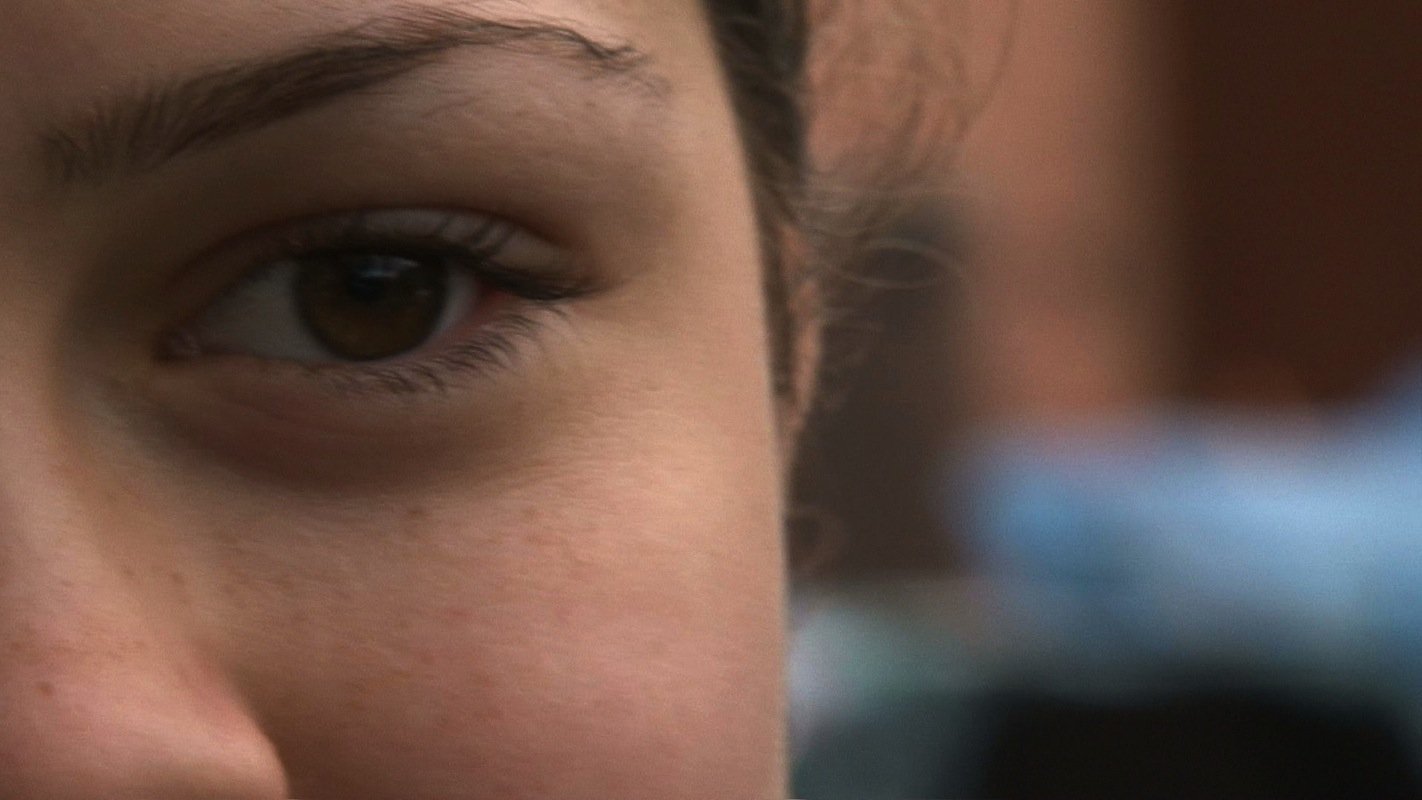 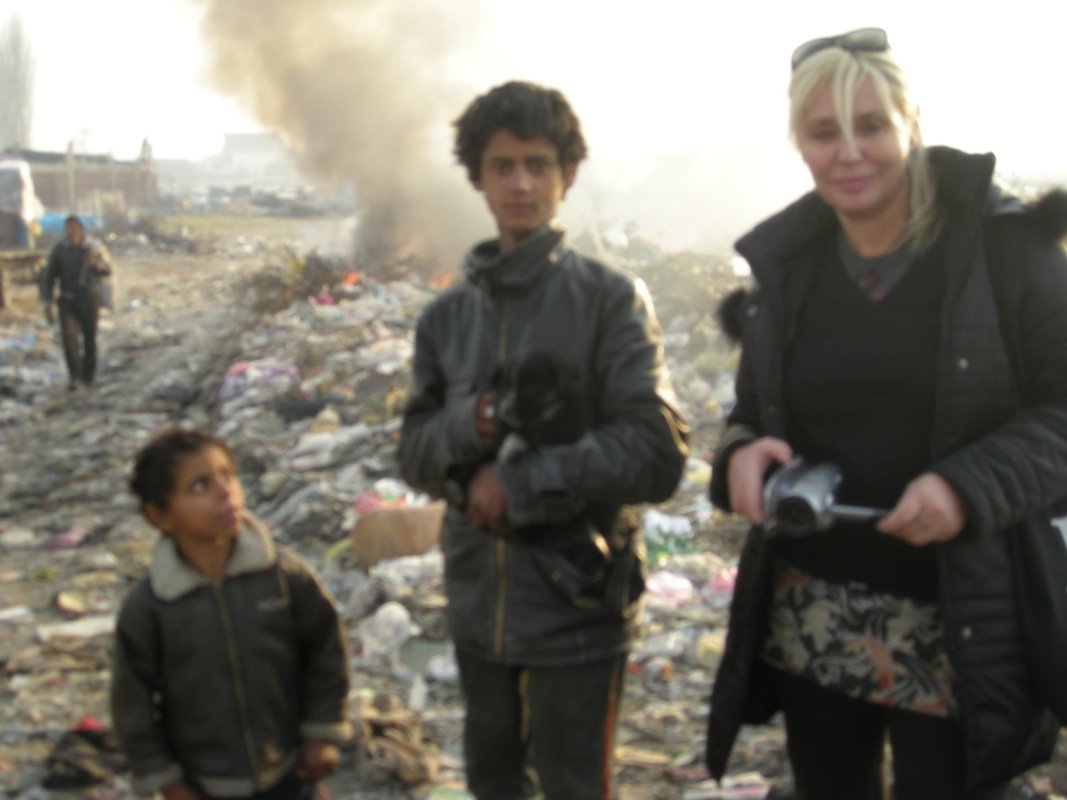 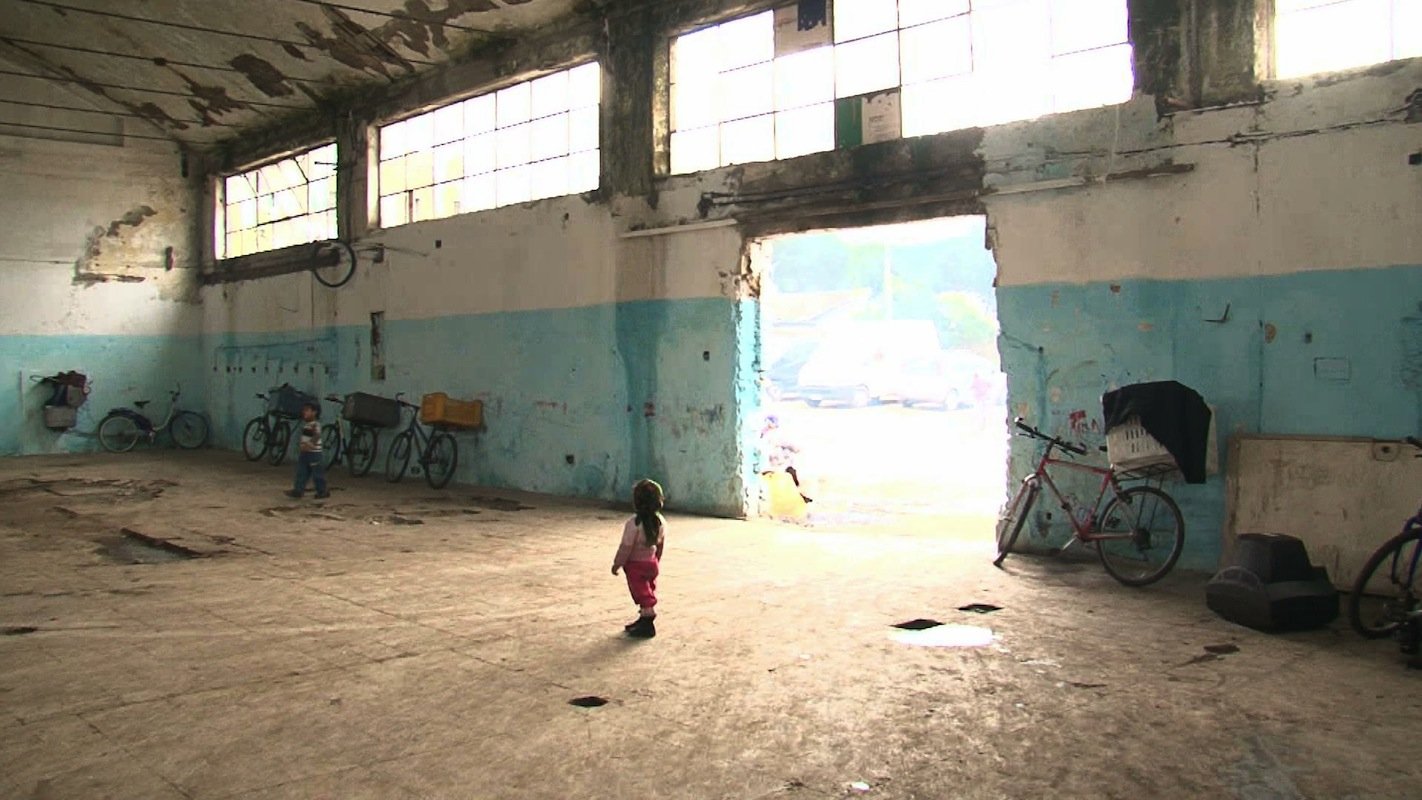 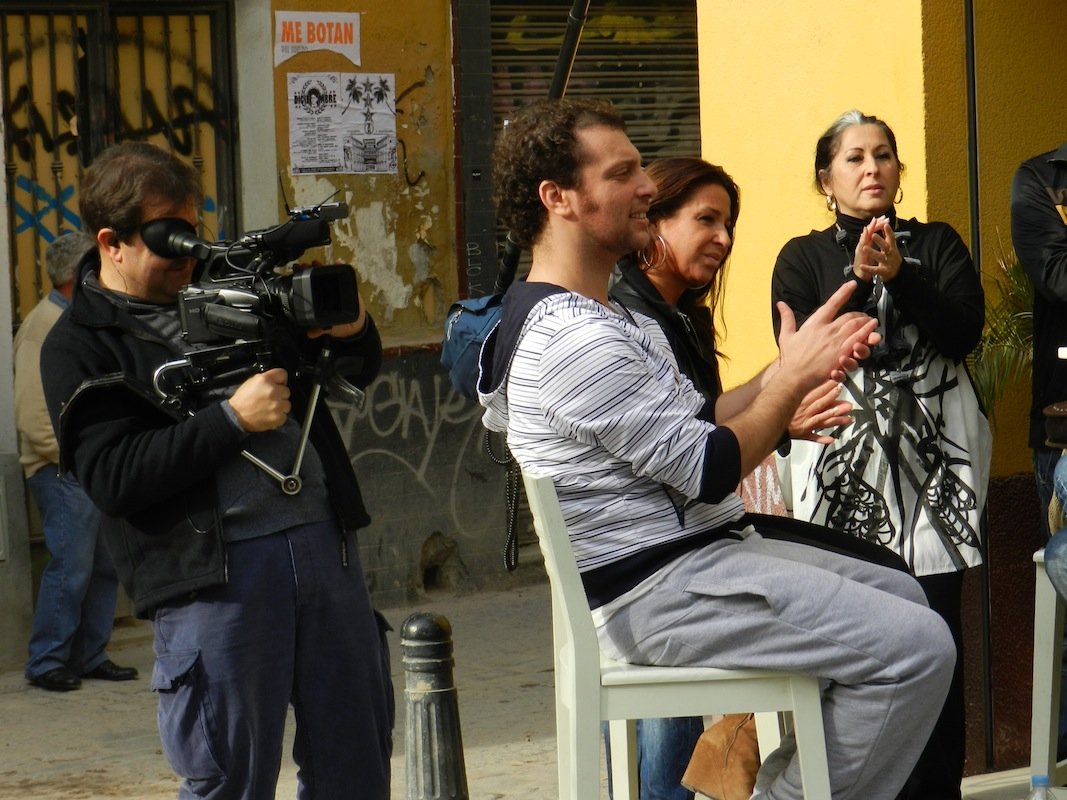 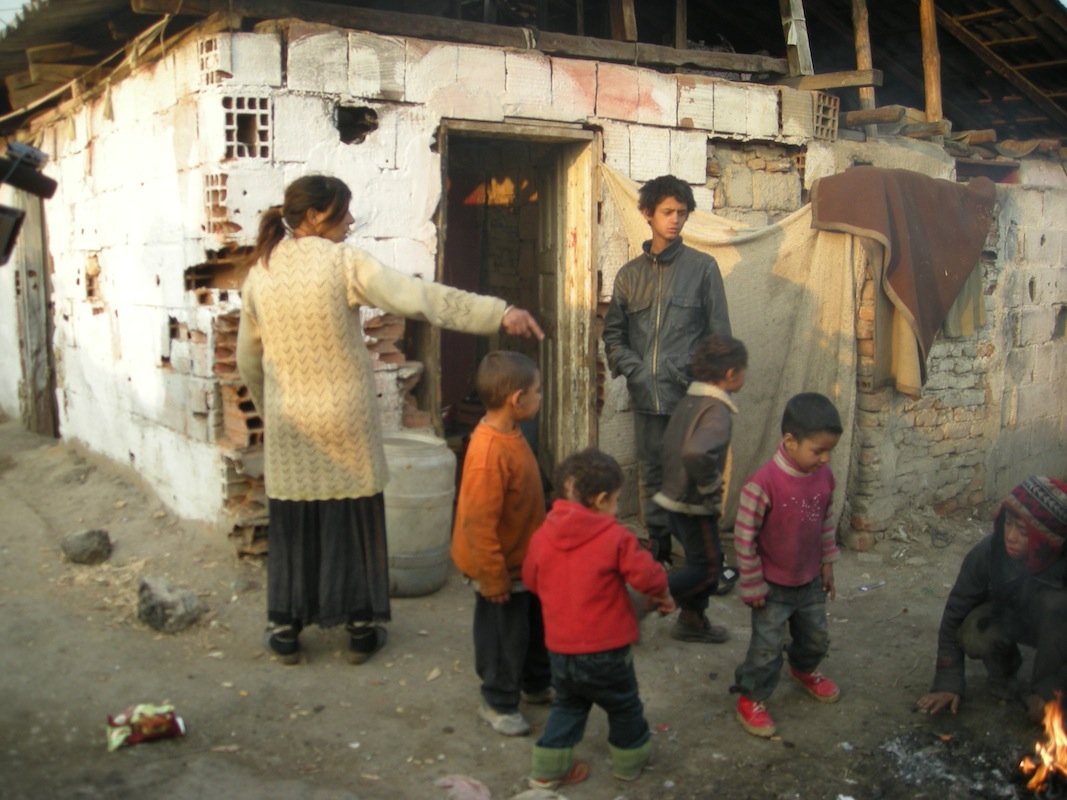 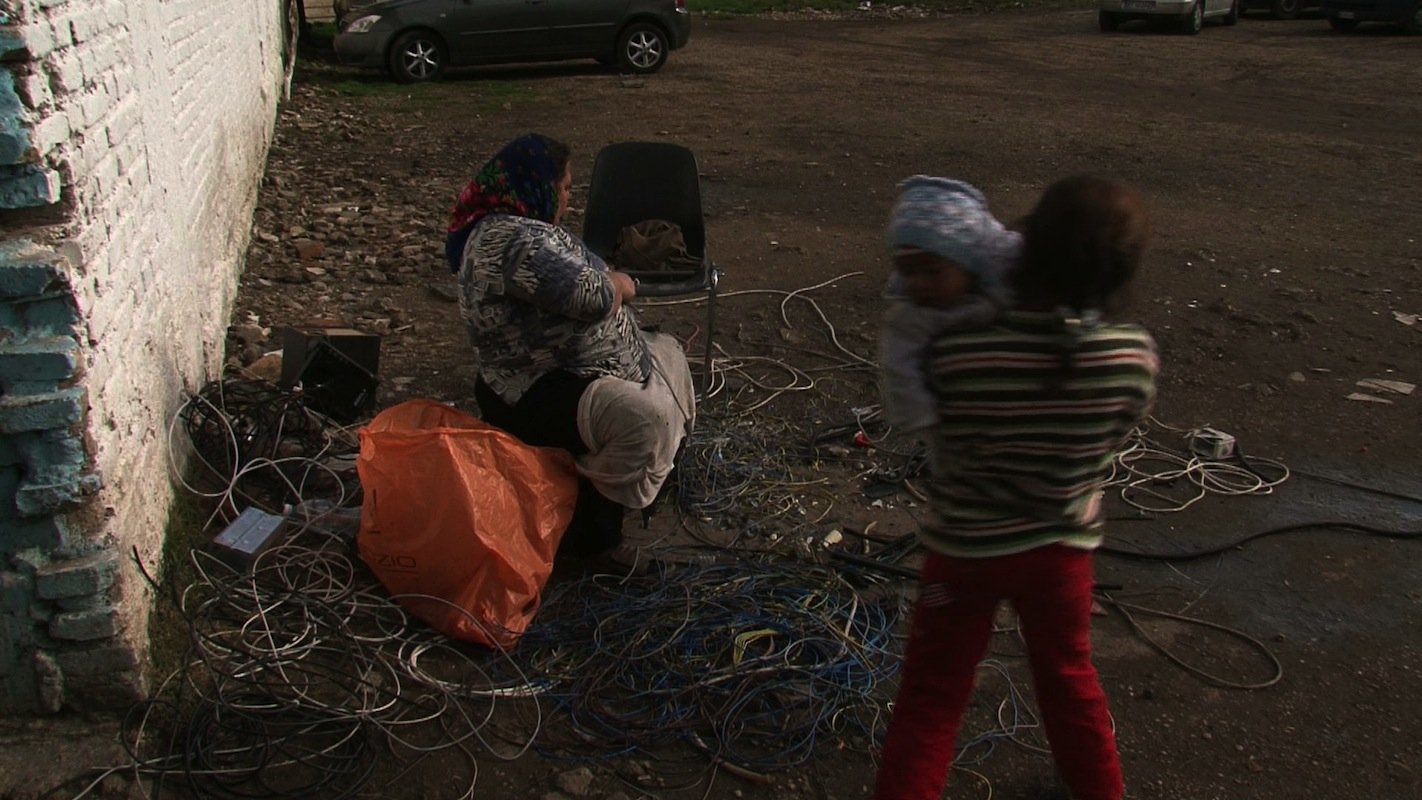 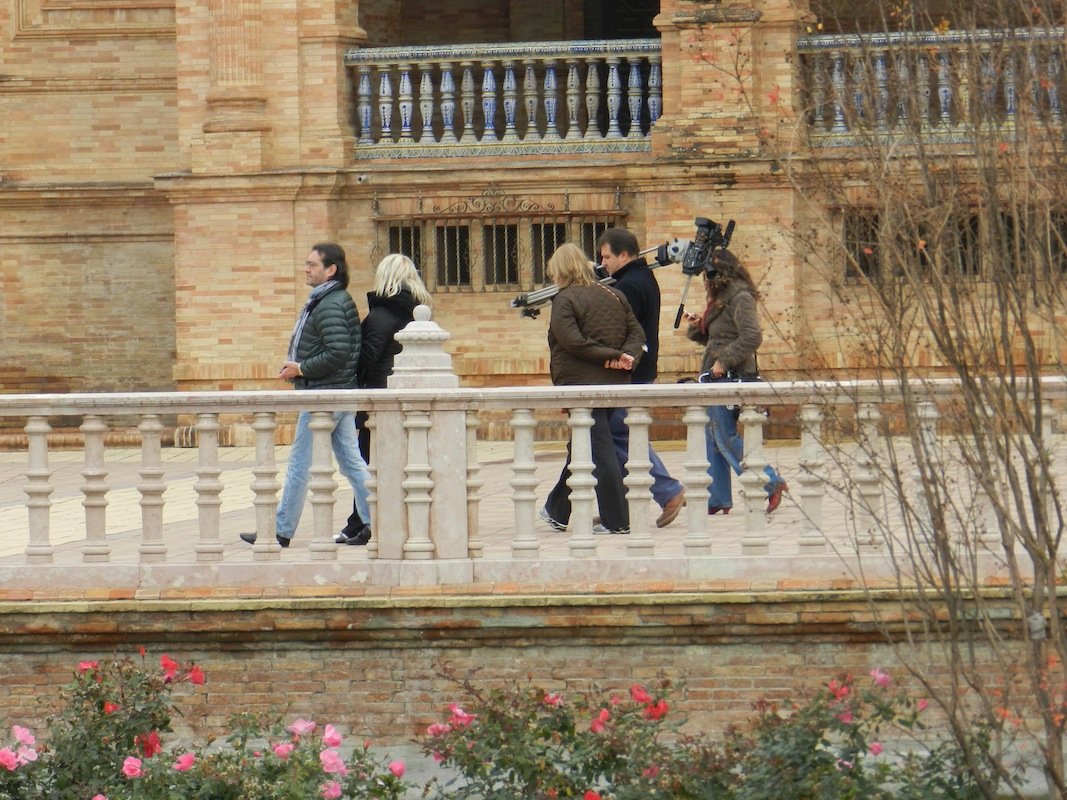 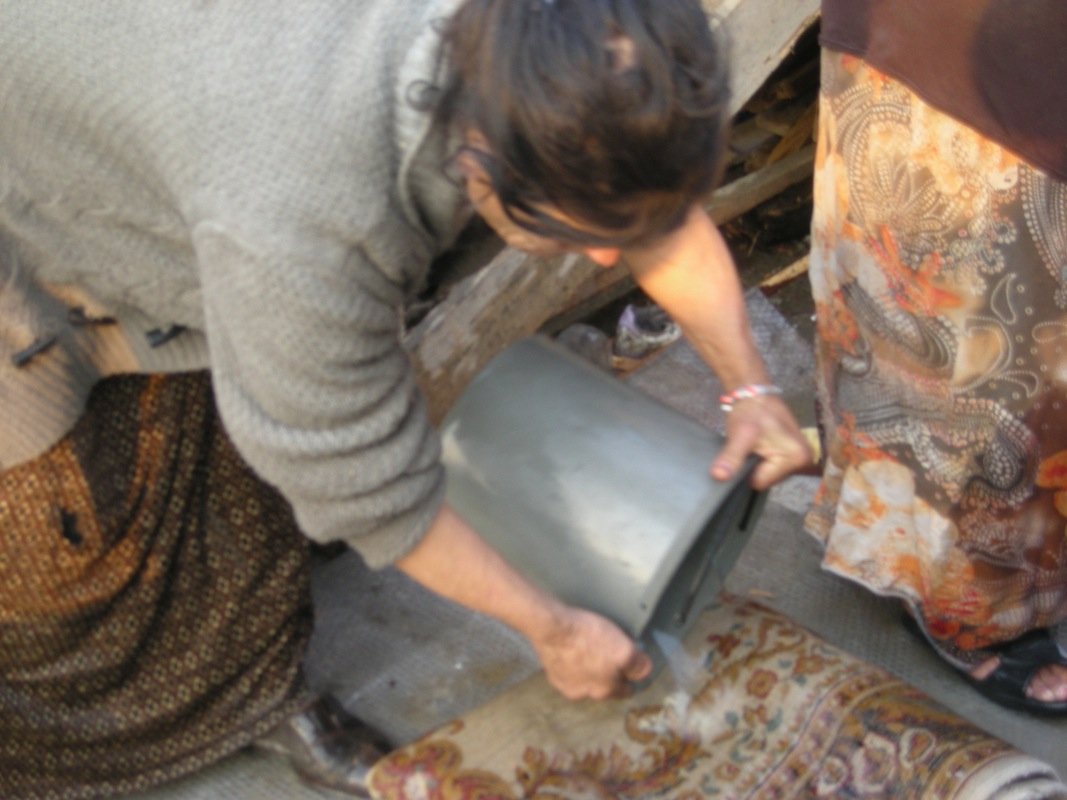