A nation struggling with increasingly complex social issues and heightened political tensions. Combined, these have weakened the distinctive features of what is considered the most powerful democracy in the world. 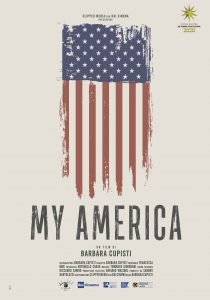 With the patronage of
Robert F. Kennedy Human Rights 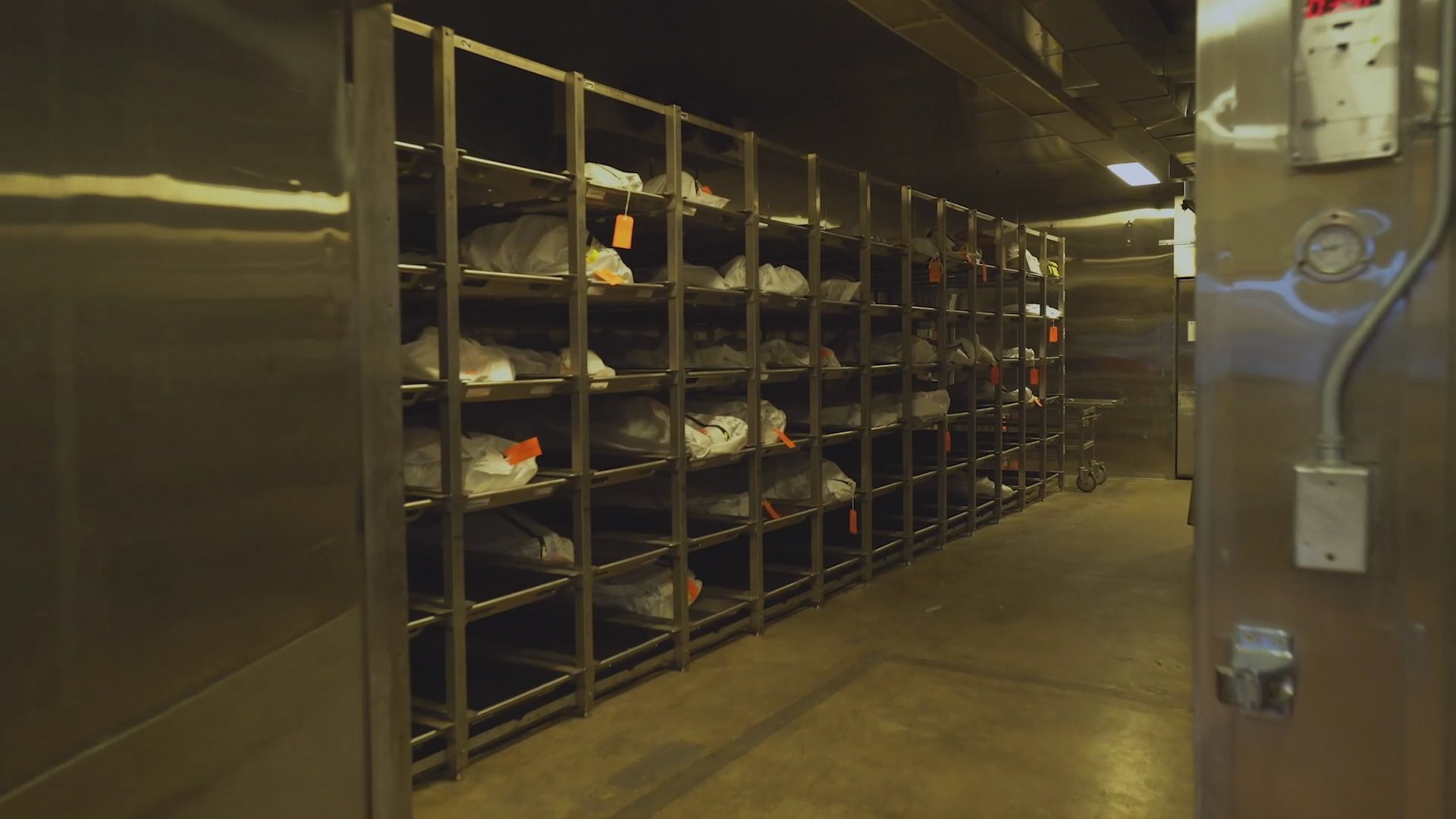 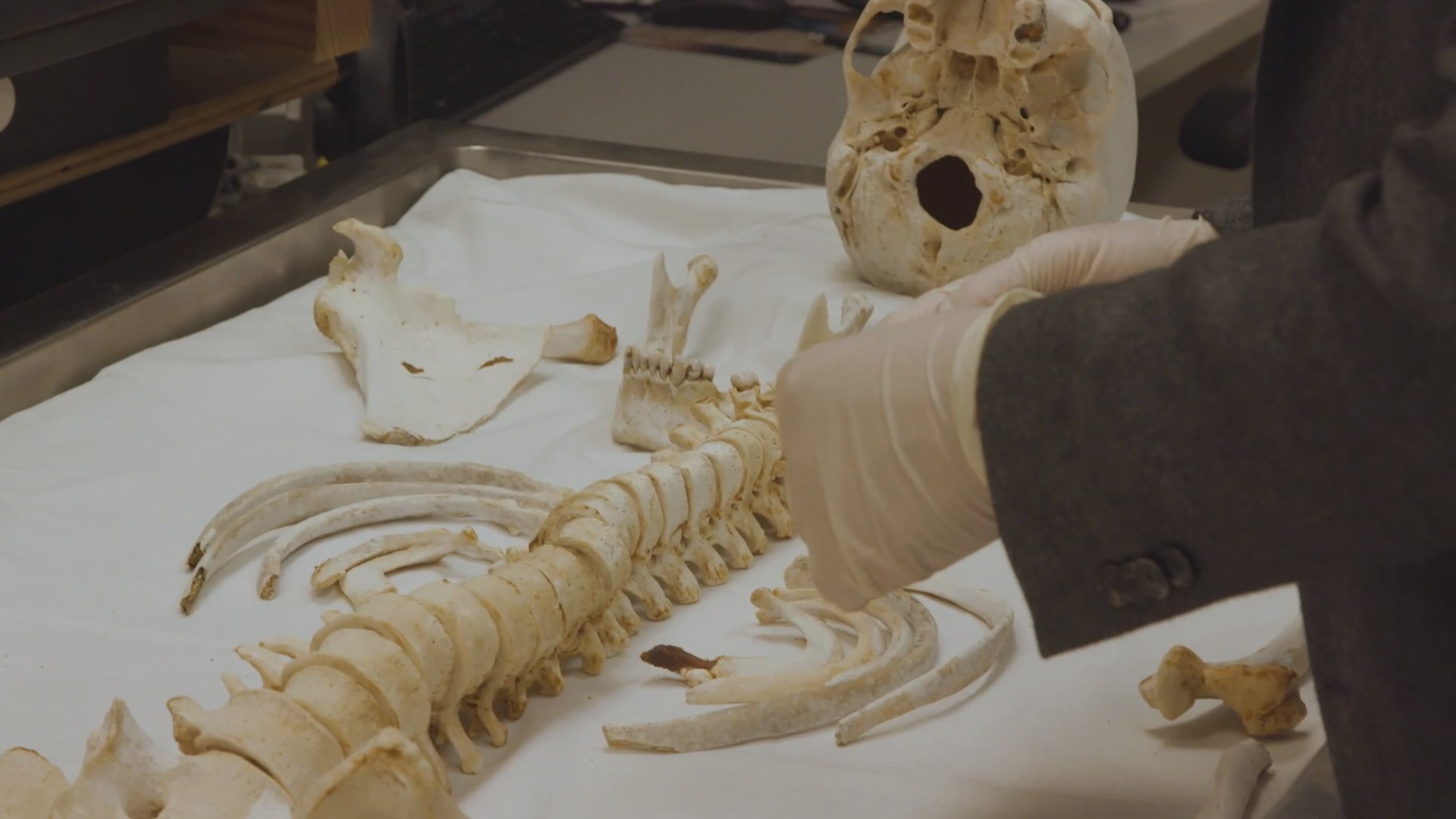 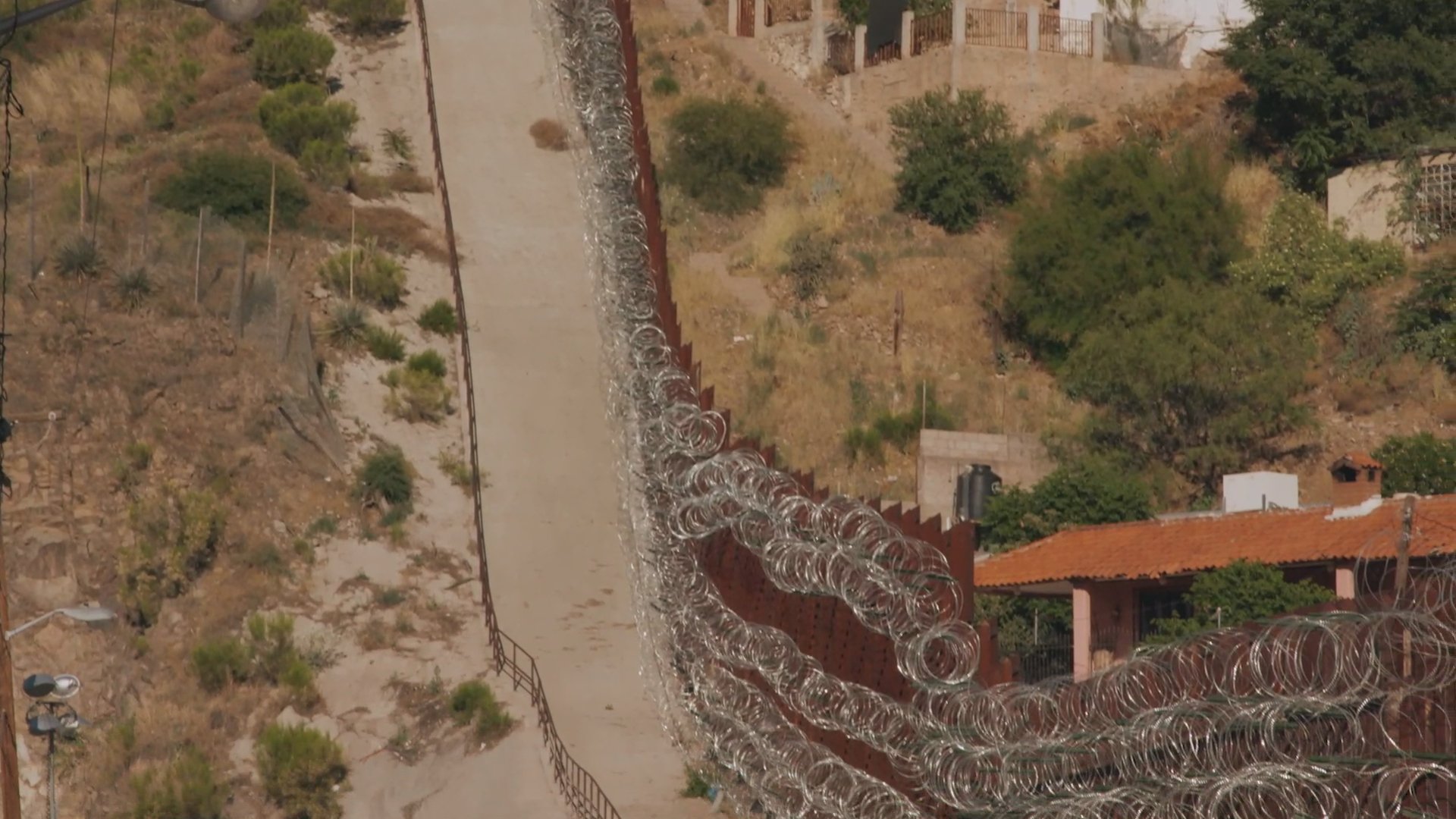 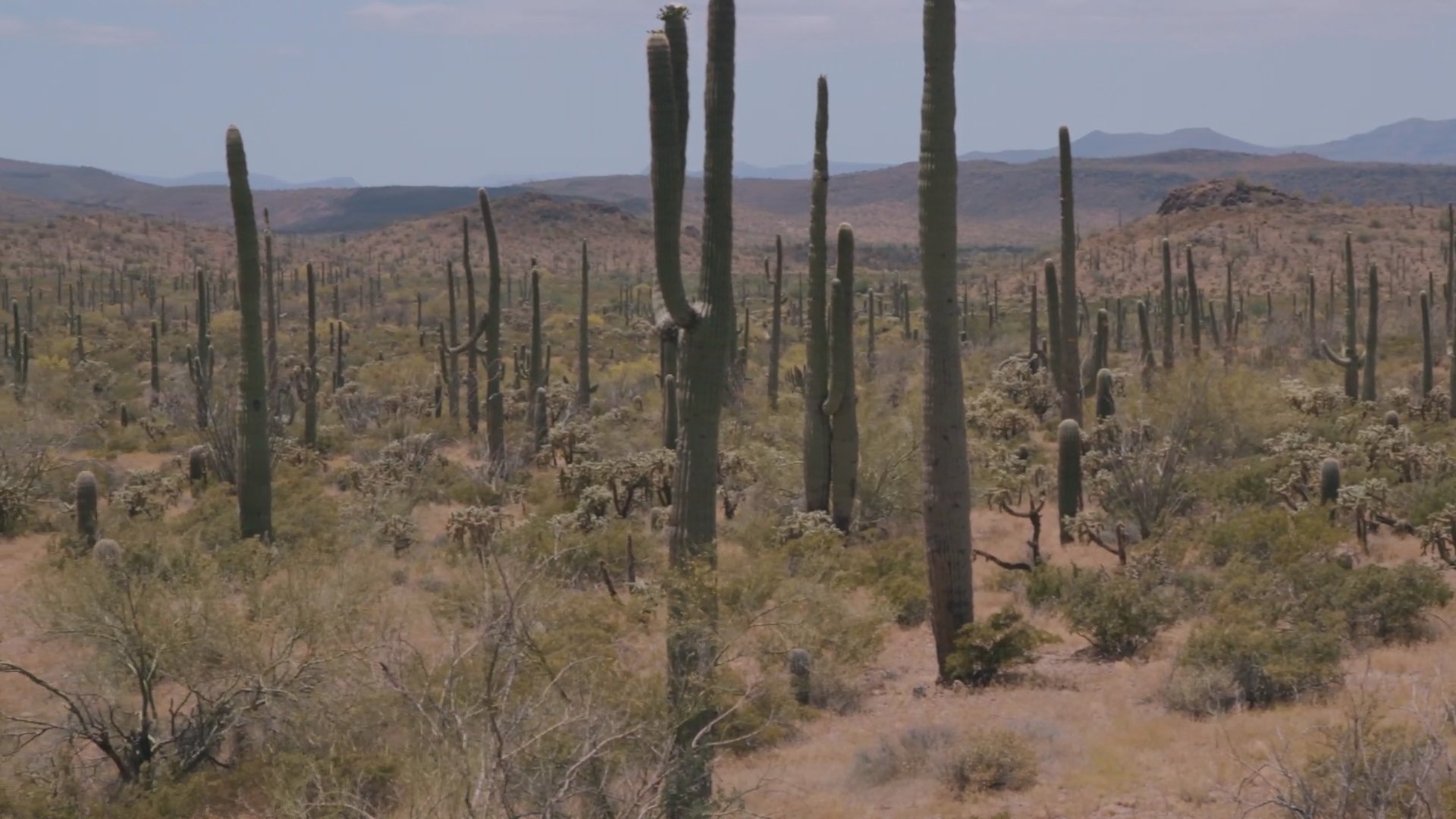 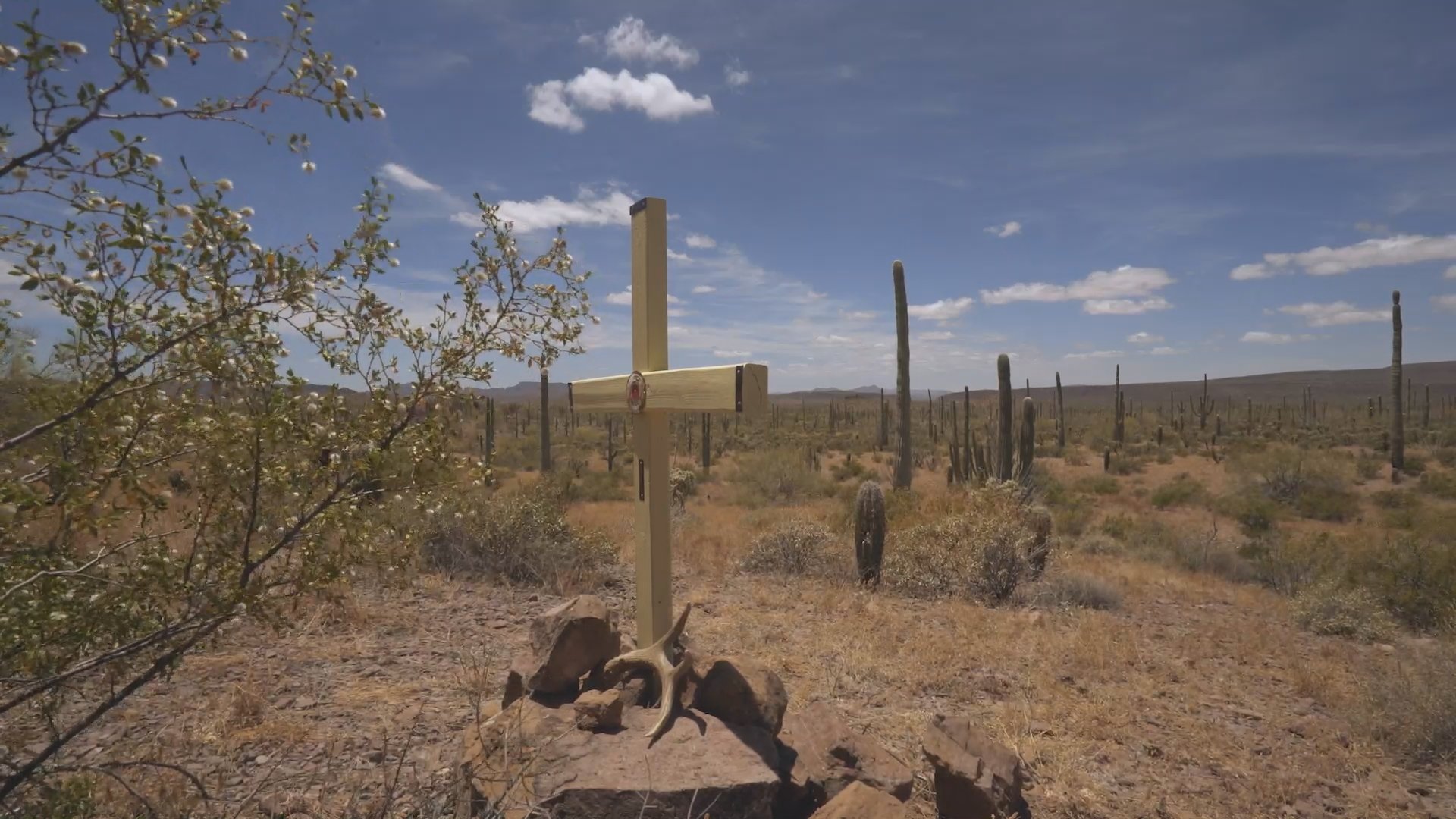 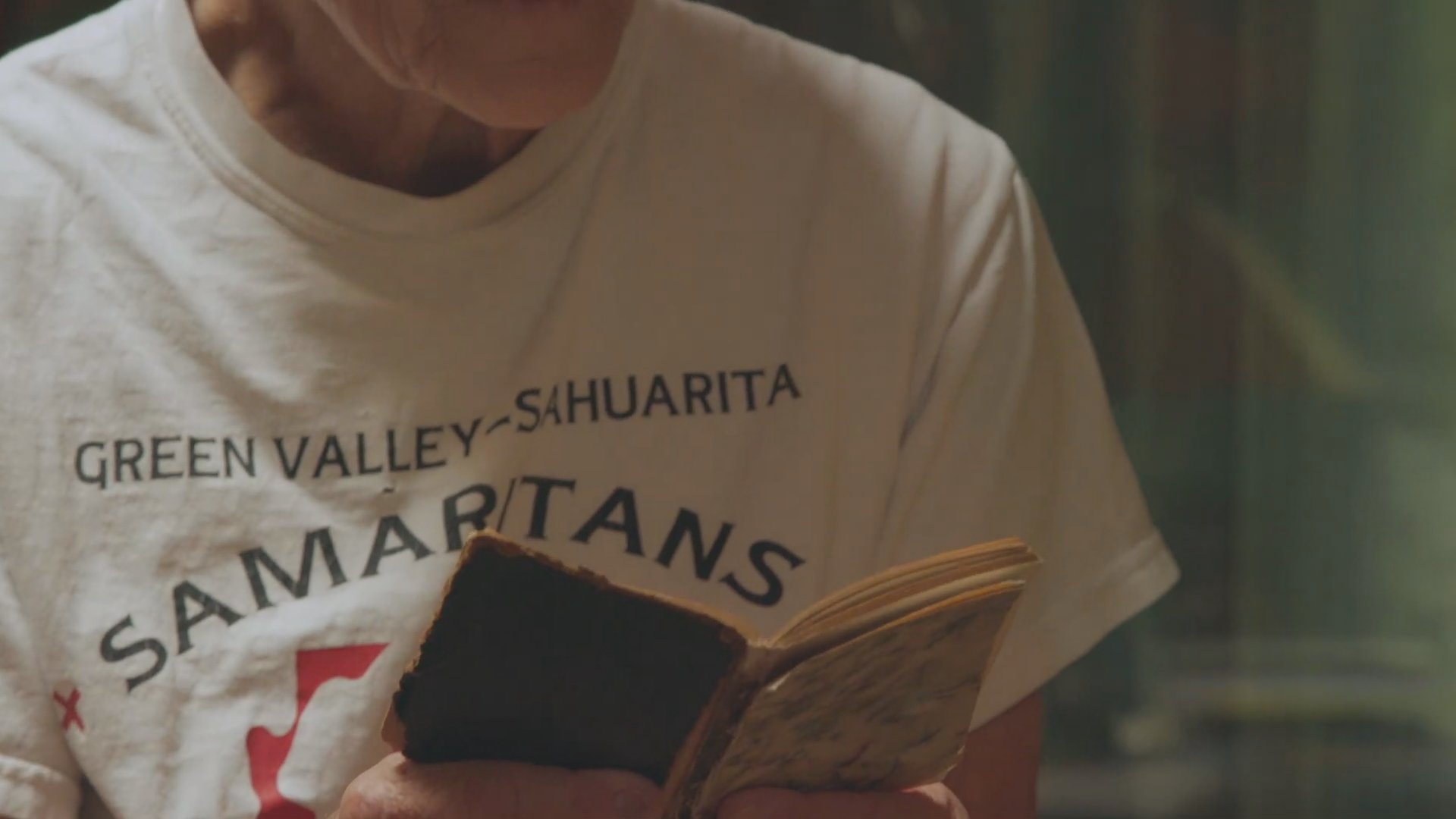 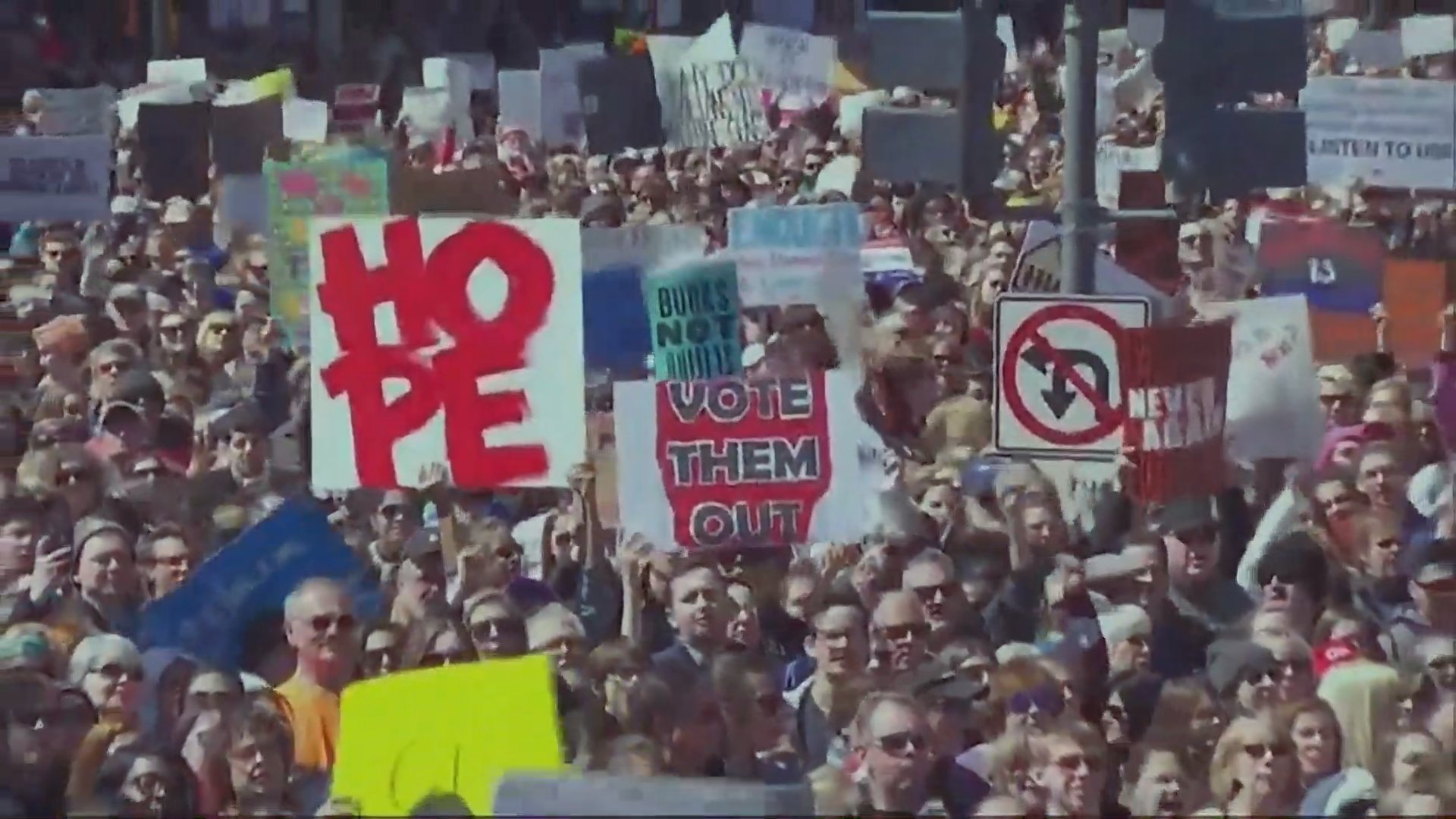 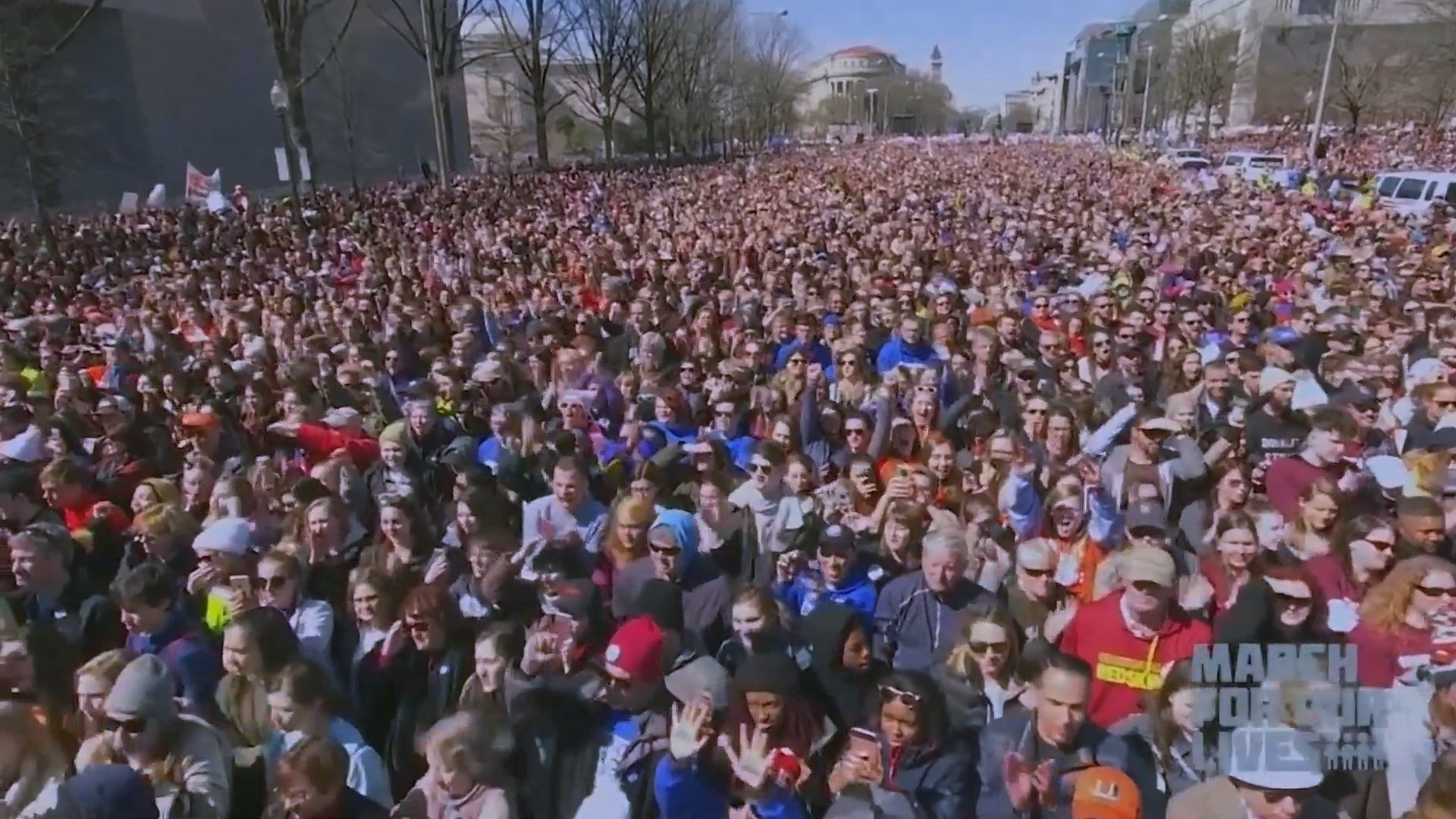 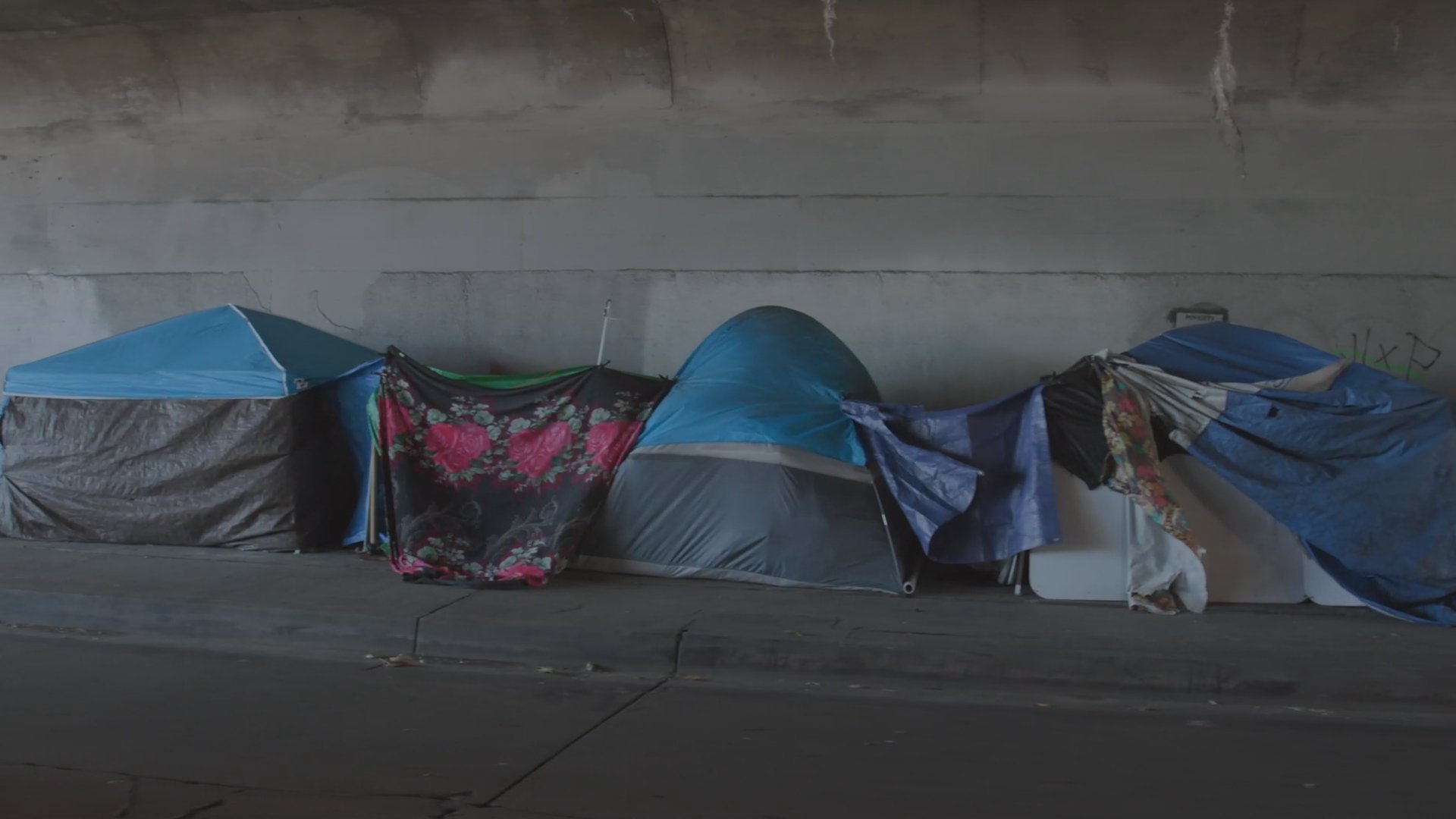 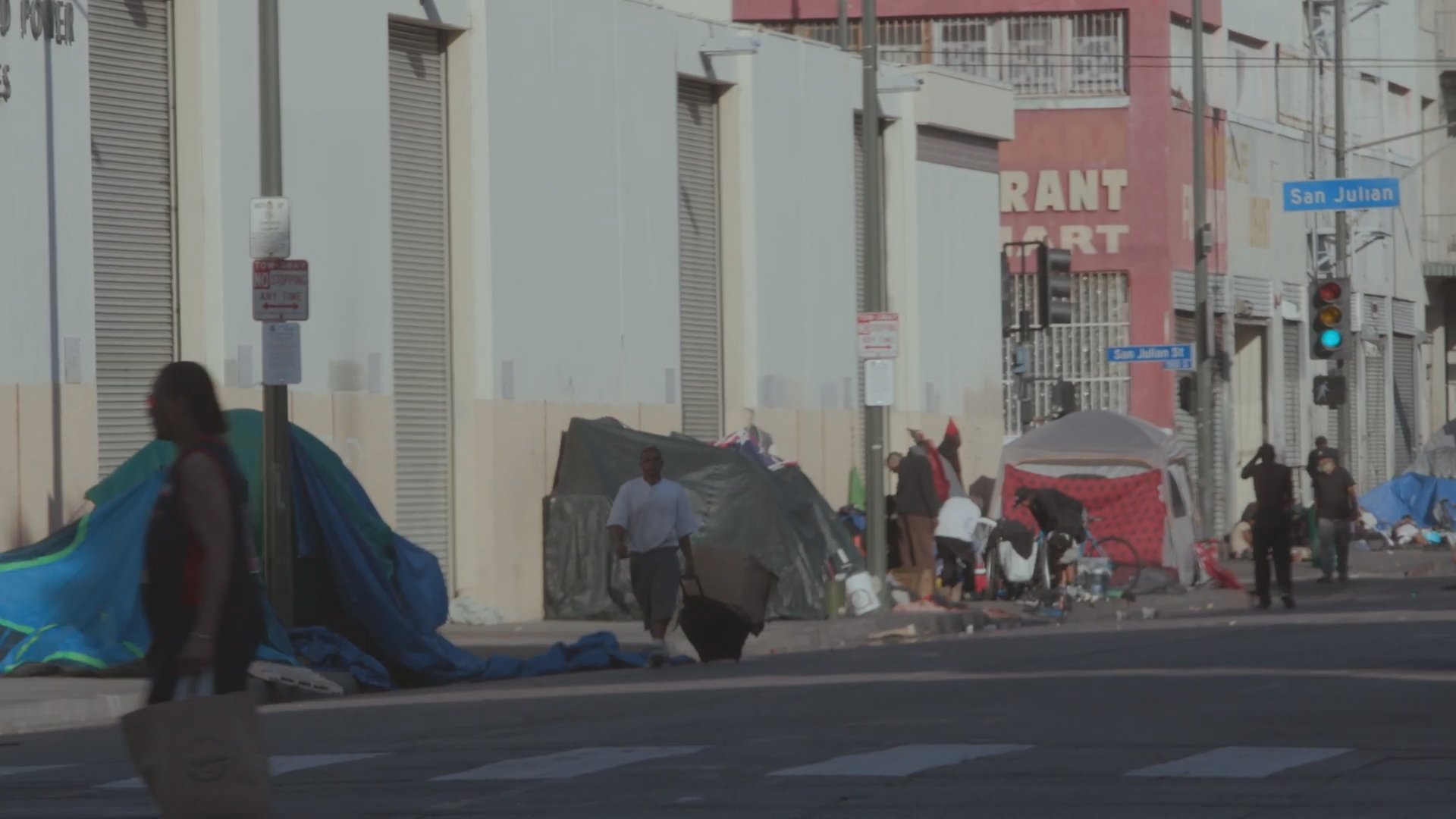 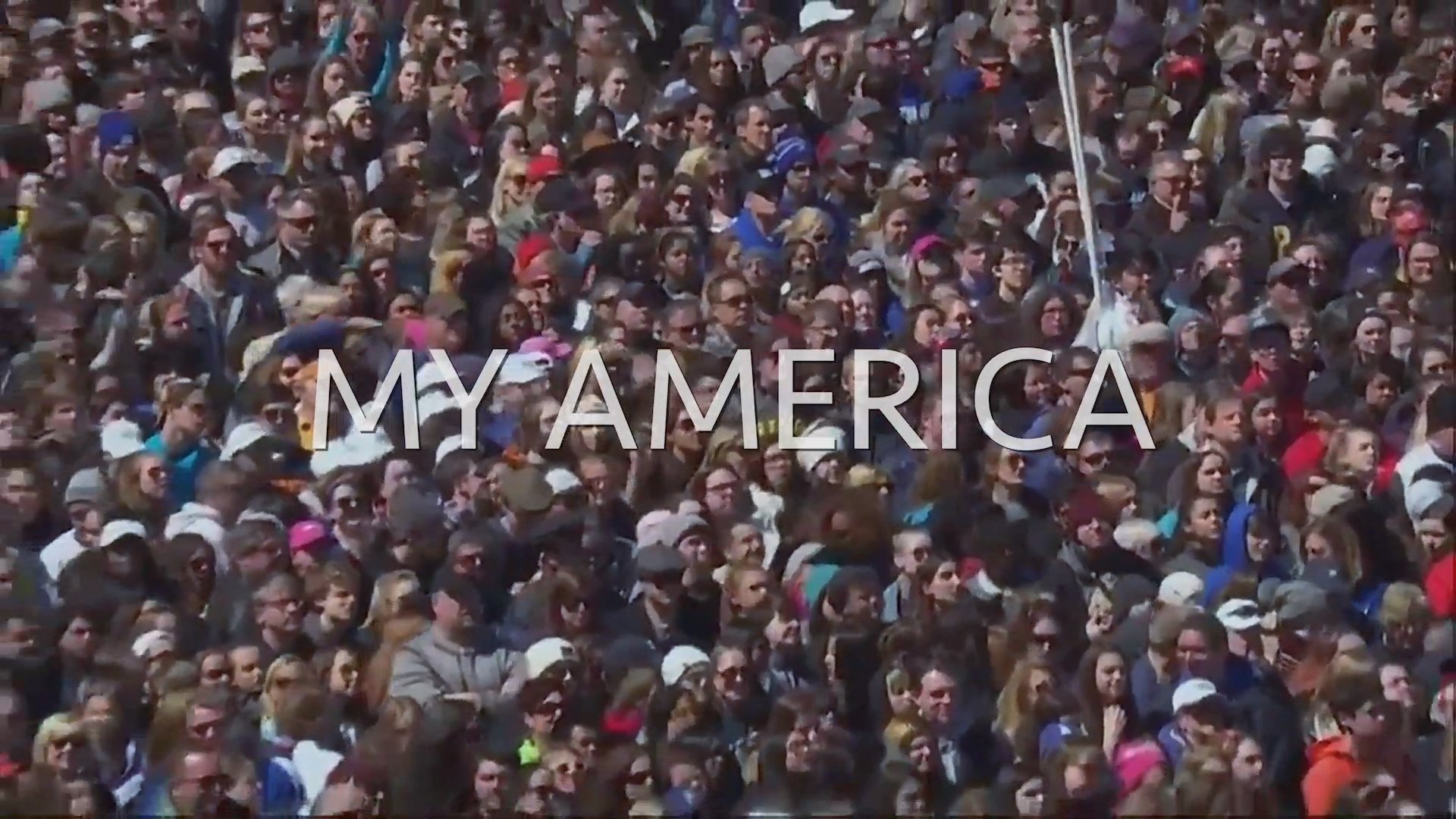 MY AMERICA describes today’s United States: a nation struggling with increasingly complex social issues and heightened political tensions. Combined, these have weakened the distinctive features of what is considered the most powerful democracy in the world.

America’s people are dying. The youngest and most innocent fear for their lives walking home in cities like Chicago and Baltimore, or in schools in the wealthiest of suburbs in Florida. Forty million people still live in poverty in one of the wealthiest countries in the world. And migrants – those escaping political violence or poverty in their own countries – are dying as they cross the desert, trying to get the chance to live the American Dream.

These tragic issues are not new, but they do seem more divisive today as they become the centerpieces of angry political rhetoric. These issues are certainly at odds with the civil and social equality envisioned by the Founding Fathers in the Constitution, and with those around the world who value democracy and social equality.

And yet, there is hope. The spirit of America is still alive in the hearts and actions of its everyday citizens. MY AMERICA narrates the story of the people who do not accept the status quo, who are fighting to change policy, extend humanitarian aid, or challenge the idea of what it means to be “American.”

My America is a feature-length documentary directed by the international documentarian, Barbara Cupisti. The film examines the obstacles and challenges facing America today through the eyes and voices of ordinary Americans who are taking action to support and protect the nation’s people, moral integrity and the ideals of the Constitution. Through the work of these dedicated individuals, the film explores the social issues which have exiled millions of citizens to the peripheries of the American Dream and allows viewers to form their own opinions and conclusions in regards to the besieged American way of life, the country’s moral fiber, and its future. 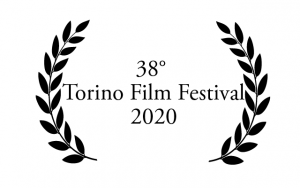