Rome and Jerusalem are two thousands miles apart but, in a way, they are extremely close: their key roles in History and in history of religion, the beauty and the magnificence of their landscapes contribute to group the two cities in a sort of ensemble.

The Emperor Constantine The Great (274 AD  – 337 AD) made the two cities the center of the world, by rescuing from the clutches of obscurity all the “places of Christianity” in the Holy Land and by “re-founding” them in Rome, transforming it into another Jerusalem.

On this basis, the documentary starts a trip back in time, trying to discover – with the help of the world renown archaeologists Andrea Carandini e Stefano De Luca  – the city of Christianity and the city of the Church, maintaining a constant focus on Constatine. This trip starts from the Talpiot Tomb, in the Church of the Holy Sepulchre (Jerusalem), and ends in  Saint Peter’s Tomb, in St. Peter’s Basilica (Rome), passing through St. Peter’s House in Capernaum, on the Sea of Galilee, where Jesus was hosted by his apostle and started preaching the word of God. The documentary also put into dialogue the Church of the Nativity in Bethlehem and Sant’Anastasia Basilica in Rome, built on Augustus’ house, known as the first place where Christmas was celebrated.

“Roma – Gerusalemme” also investigates several historical episodes of Roman Empire: Hadrian’s attempt to turn Jerusalem into a Roman Aelia, by destroying all the holy places and covering them with pagan temples, Constantine’s discovery of those places, the birth of the Basilica of the Holy Cross in Jerusalem in Rome, the myth of the founders (from Romolus and Jesus to St. Peter and St. Paul), the mystery of the Ascension which group the figures of Christ, Romolus and Muhammad together.

So, the documentary is a trip between Jerusalem and Rome, two enemy cities, now become twin. And it is also the discover of how Jerusalem, conquered by the Romans, ended up to conquer Rome itself. 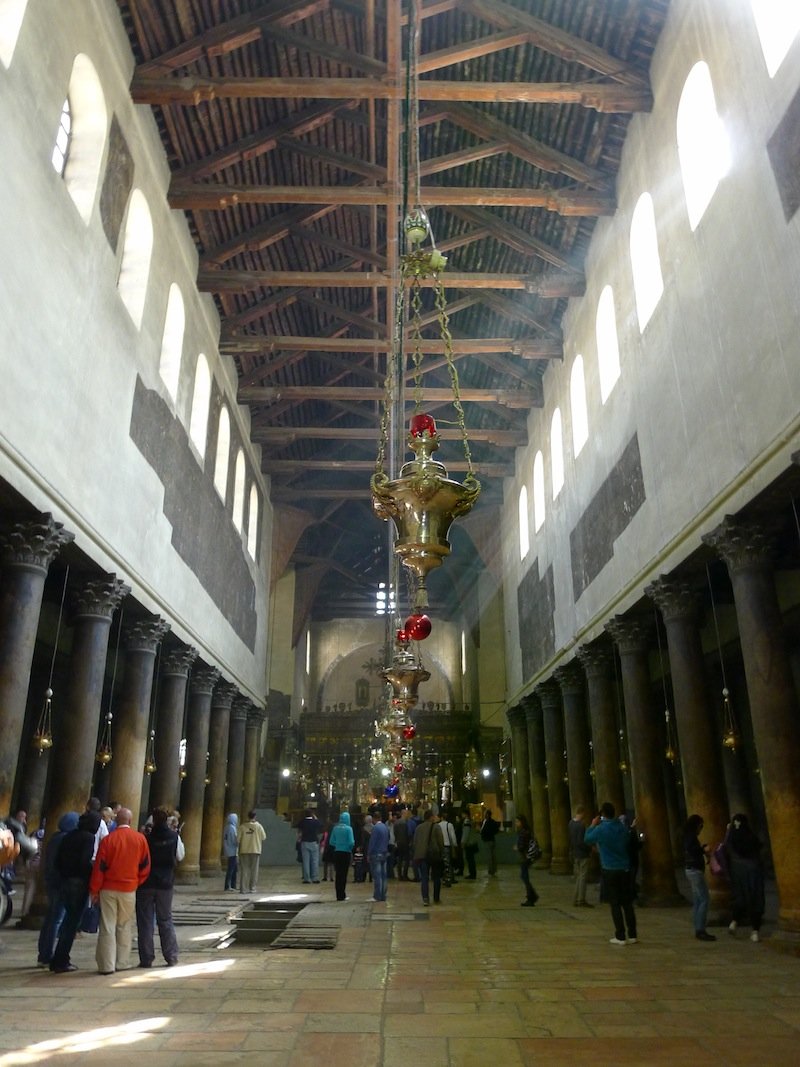 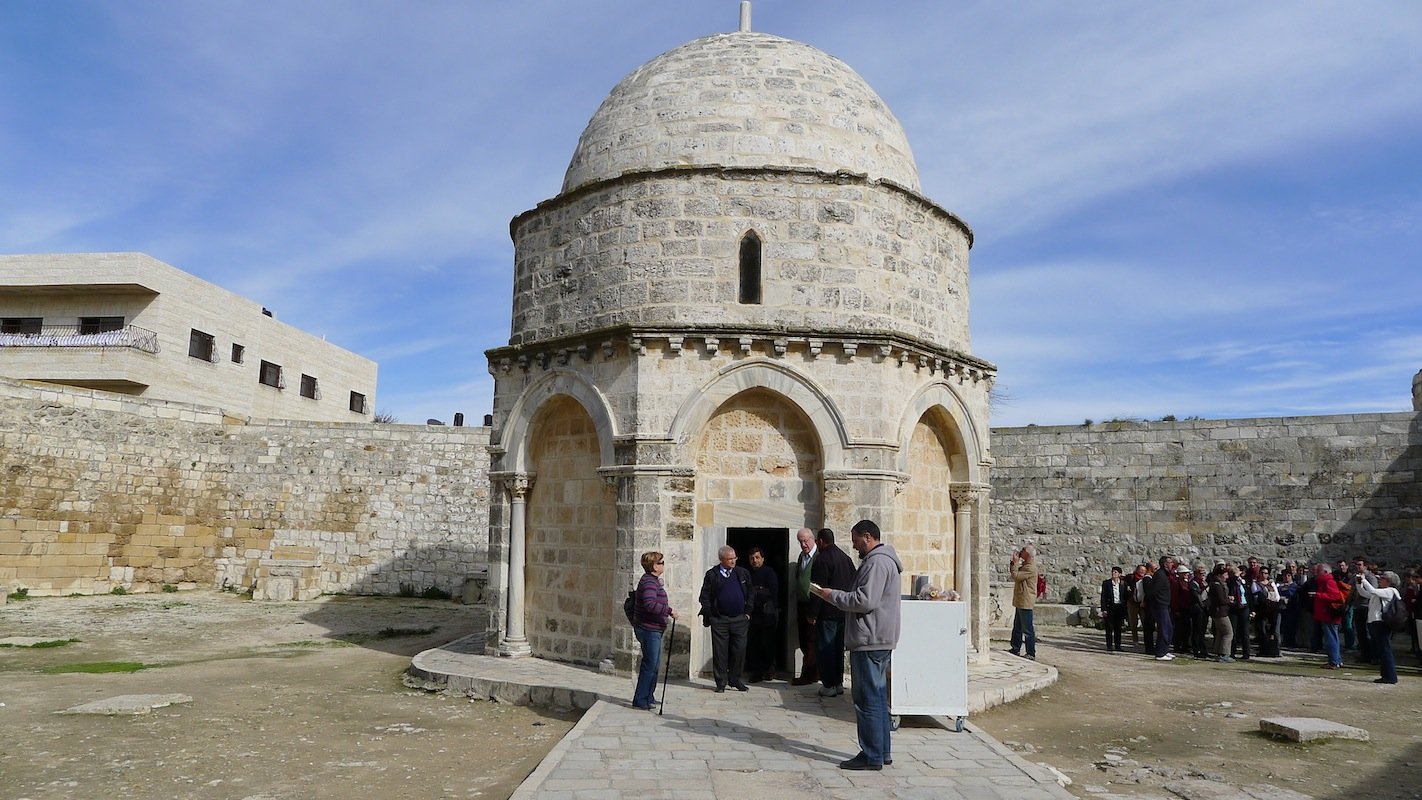 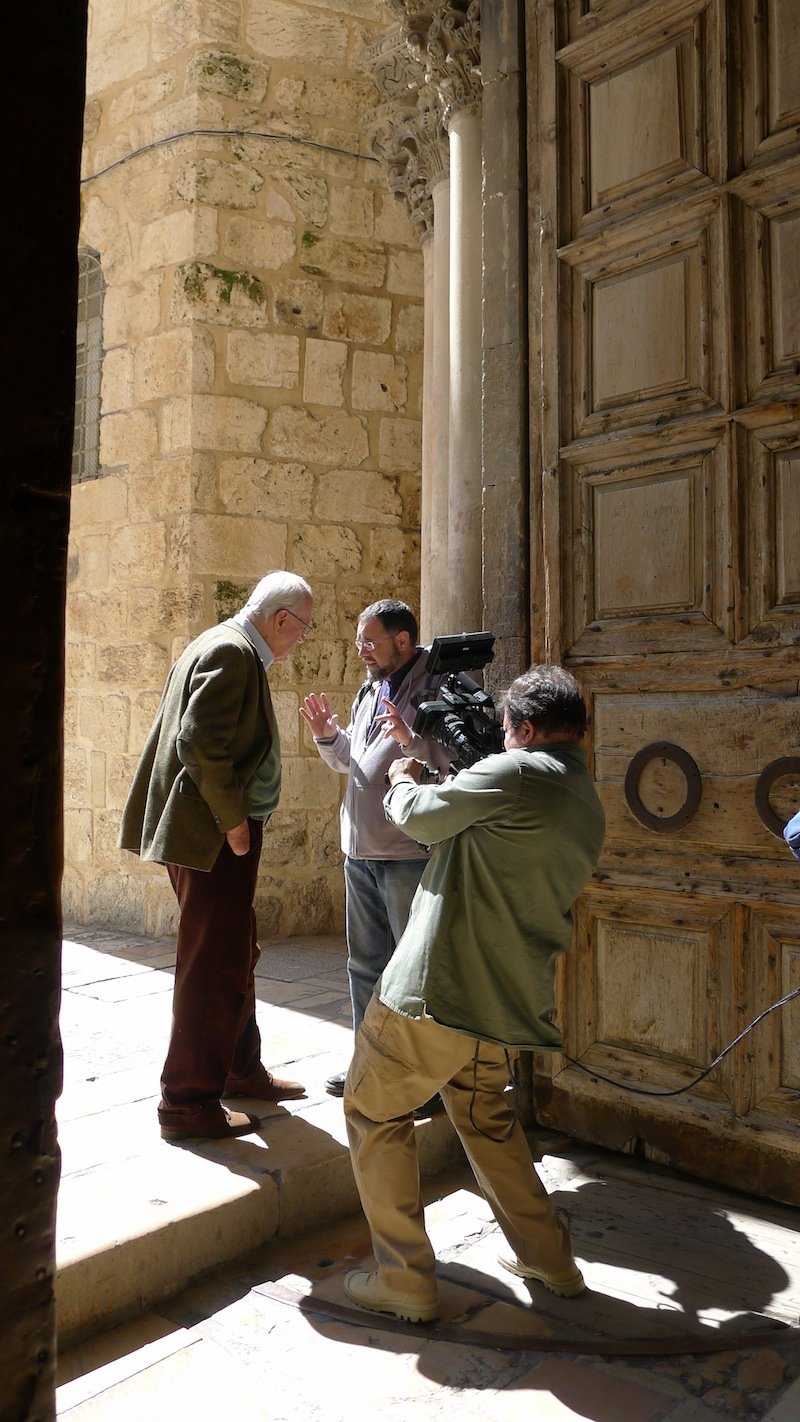 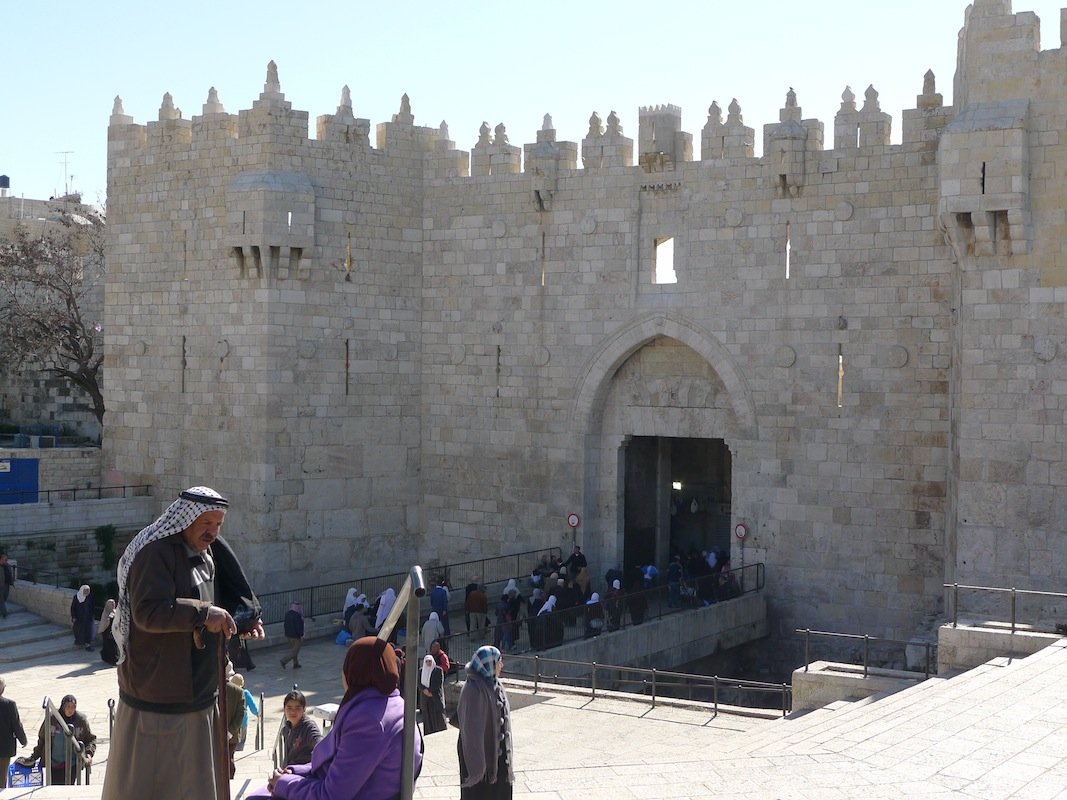 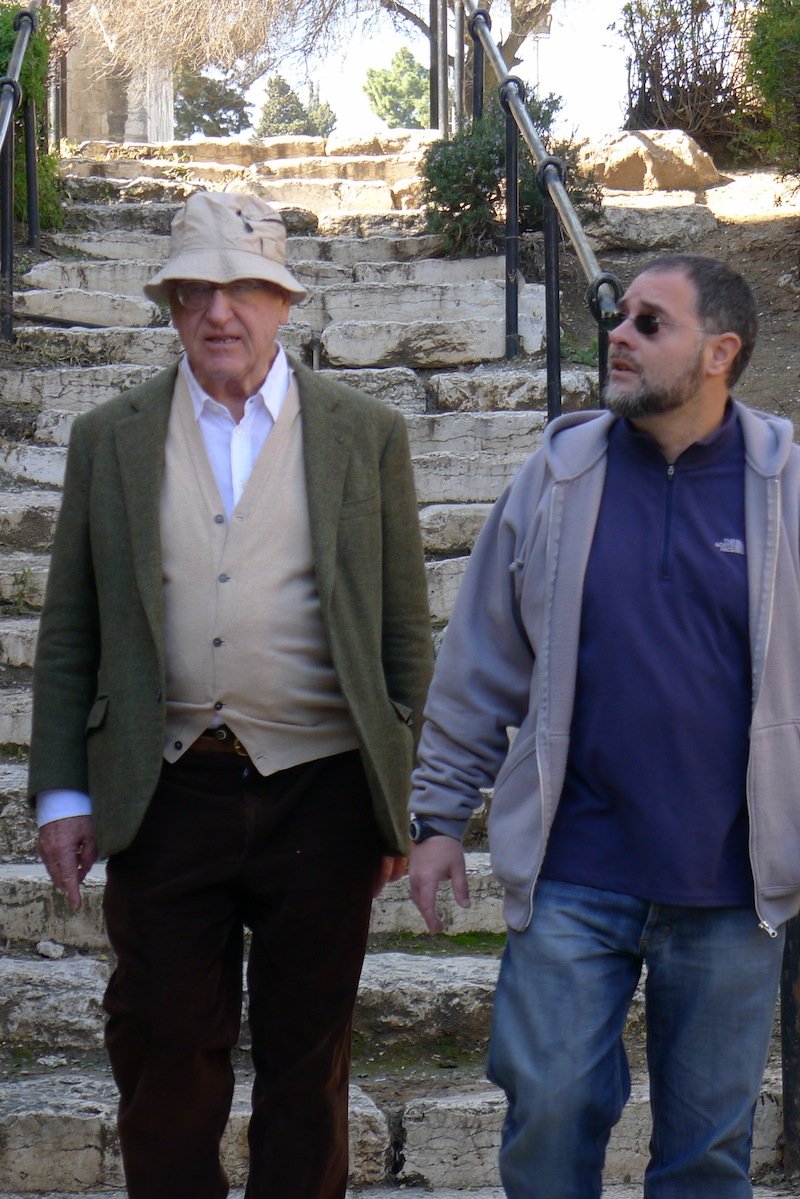 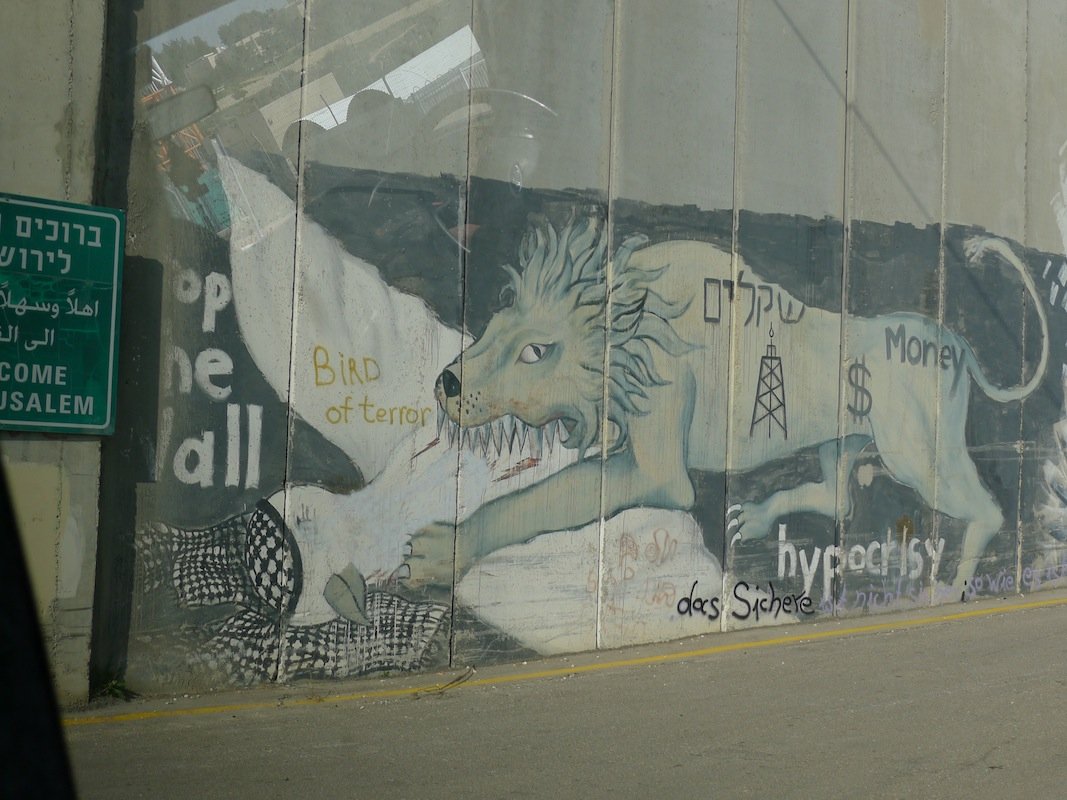 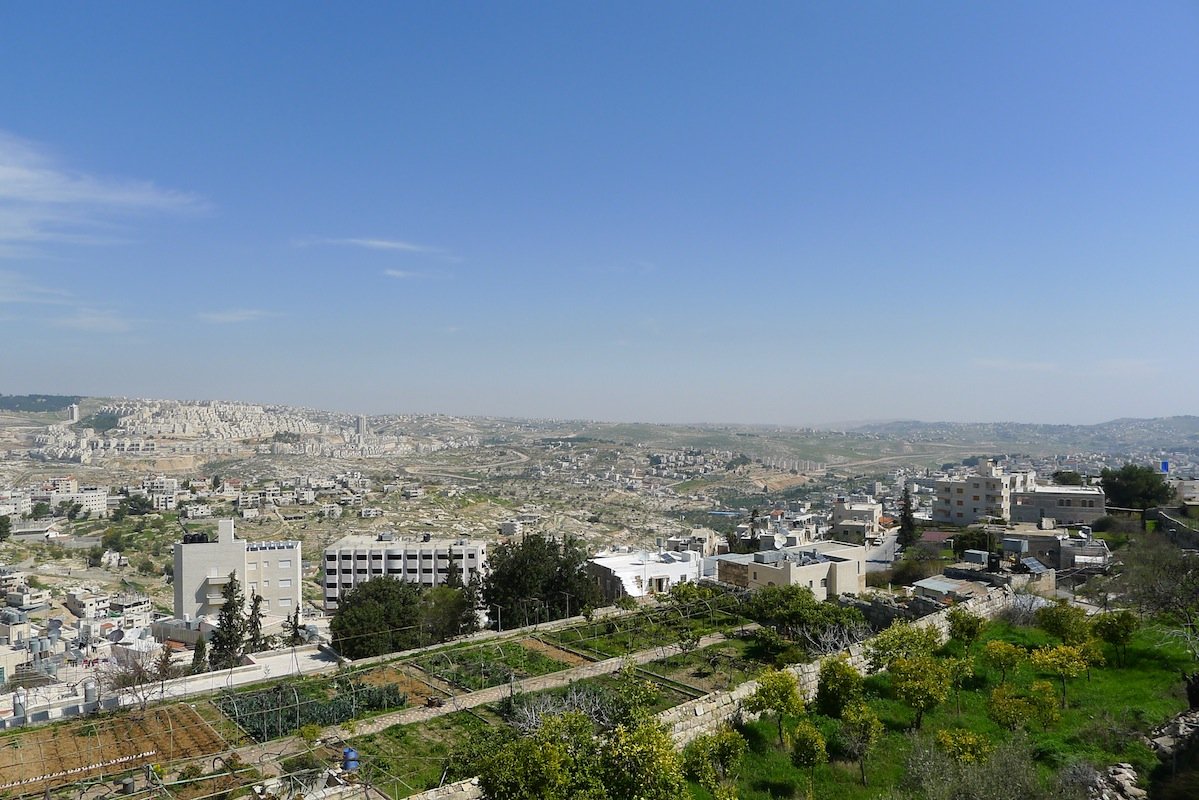 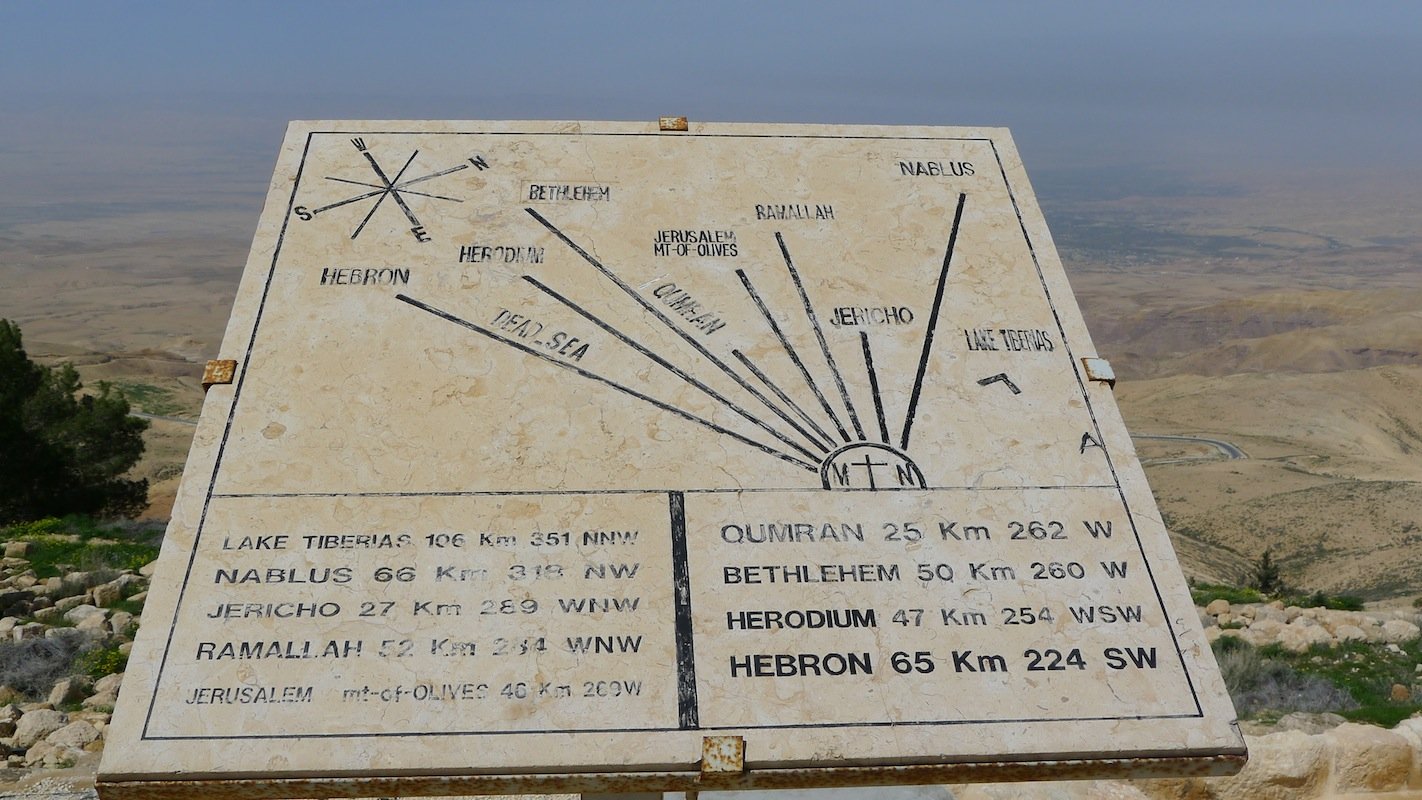 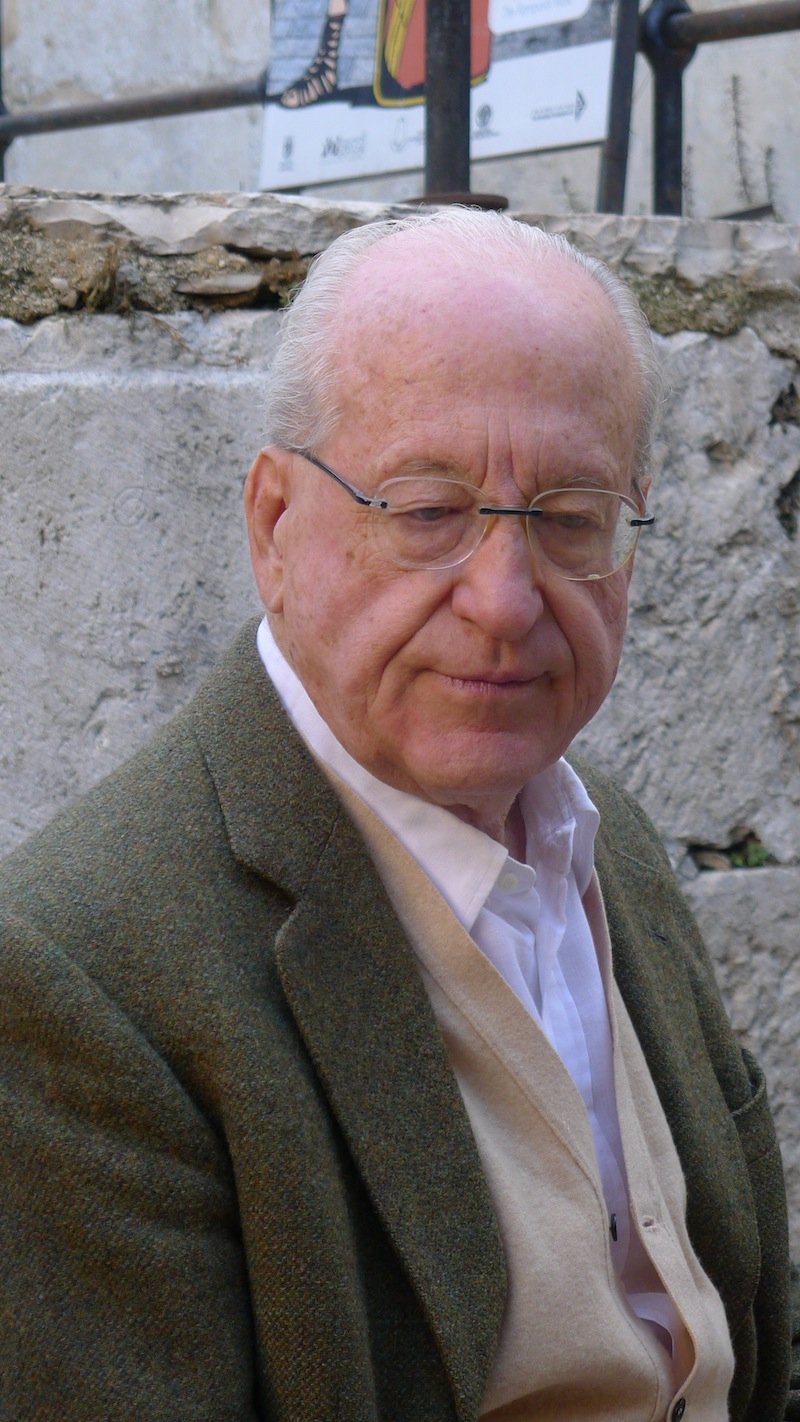 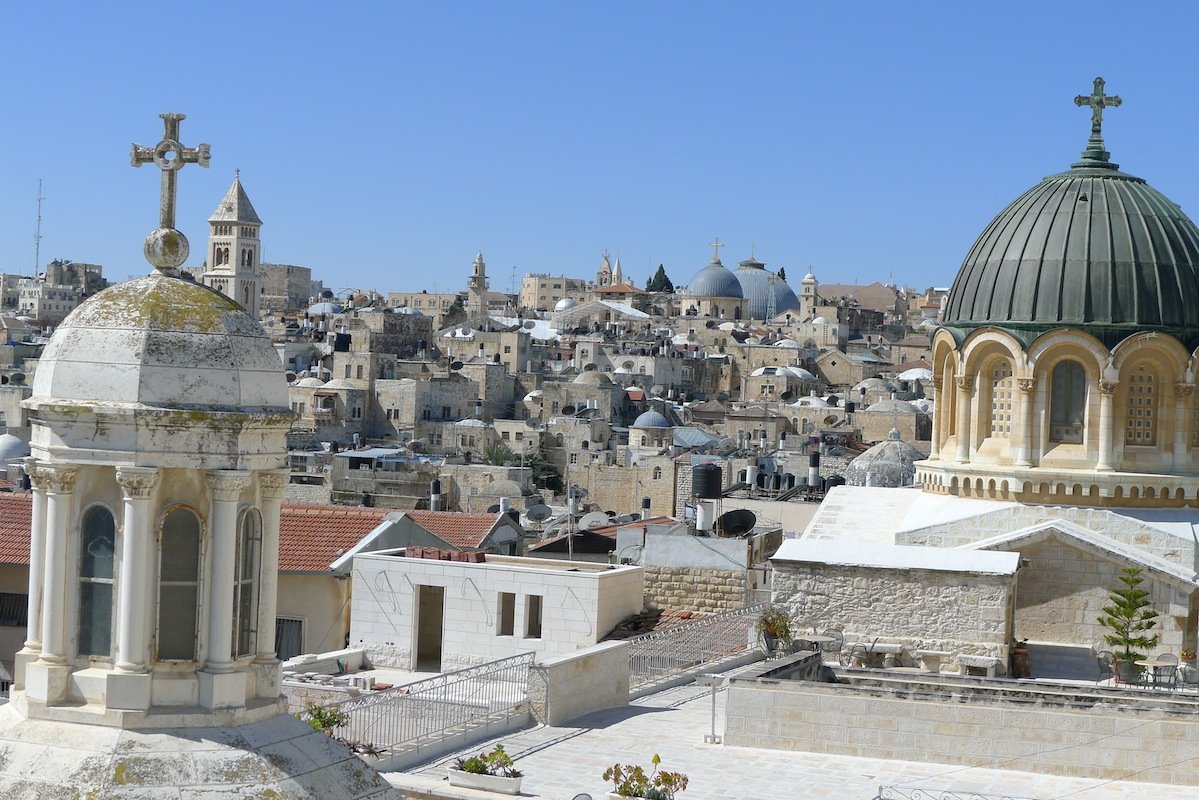 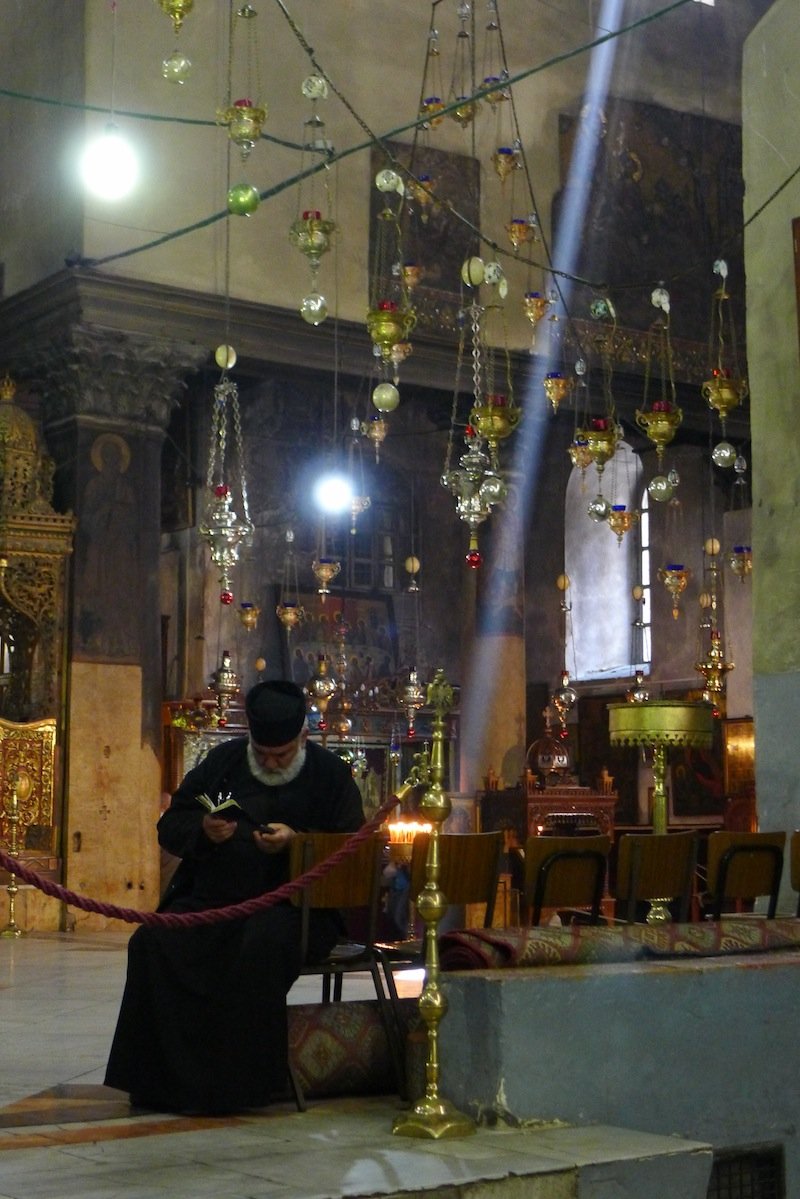 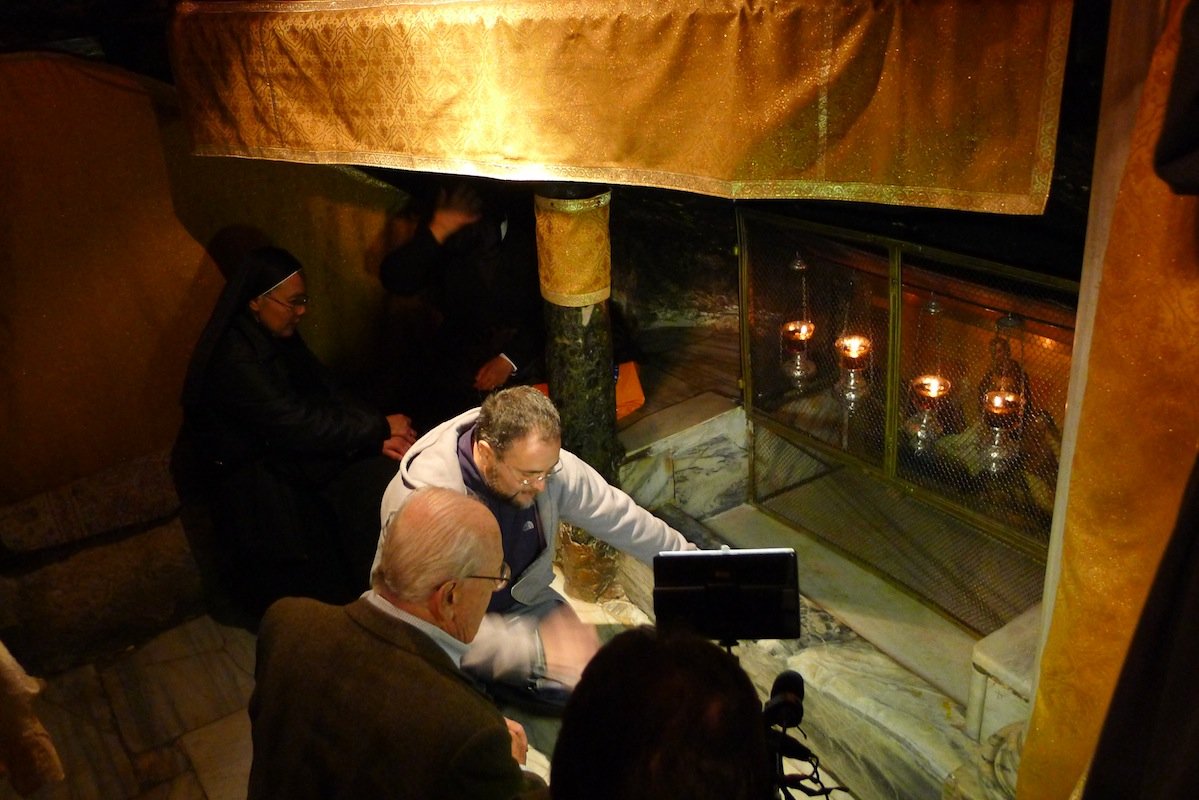 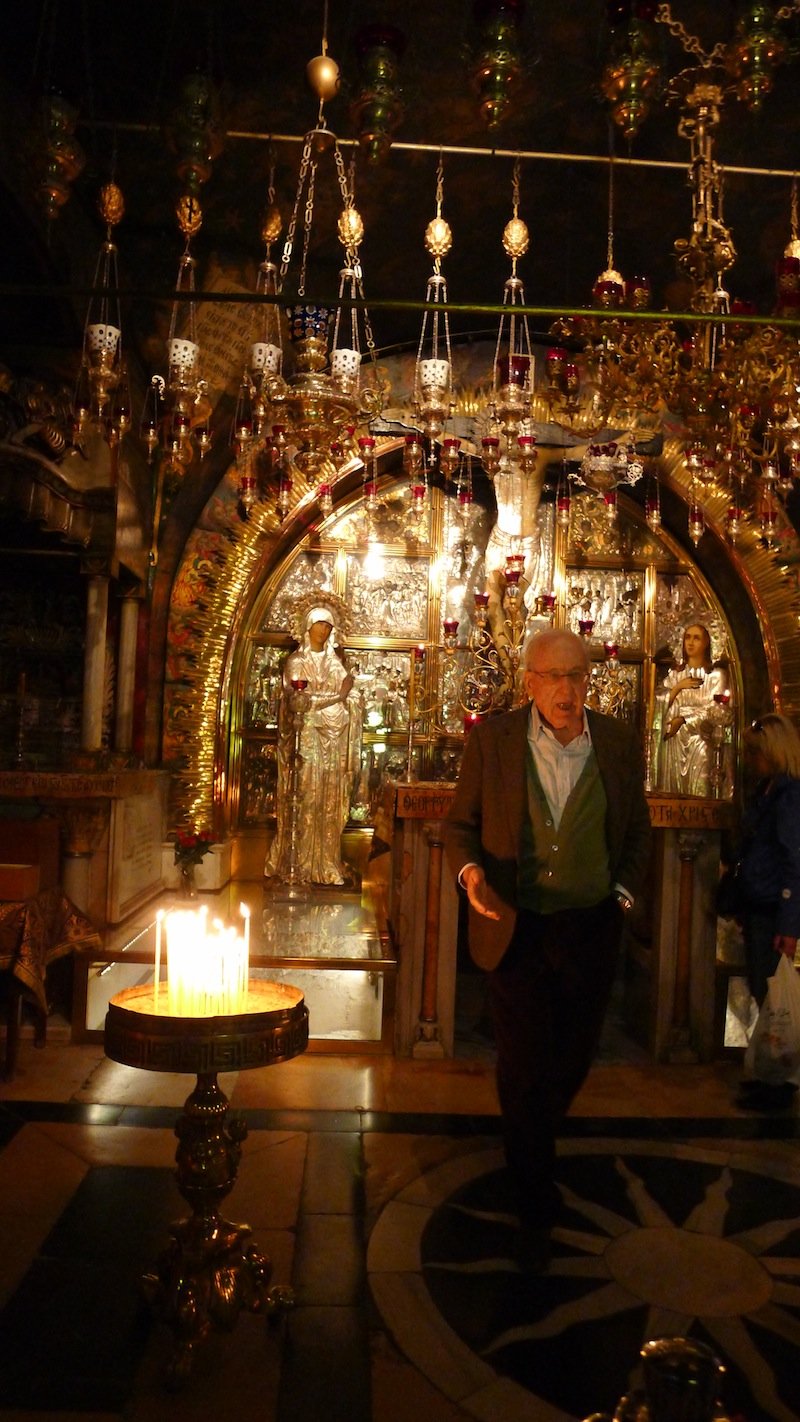 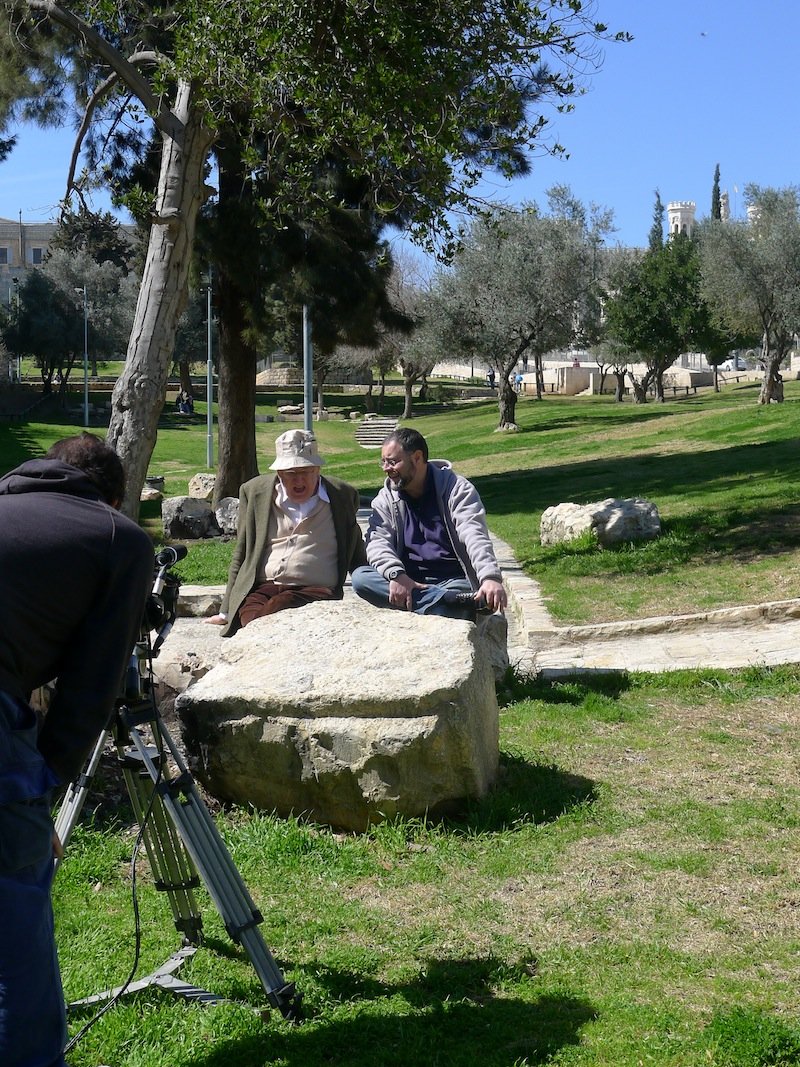 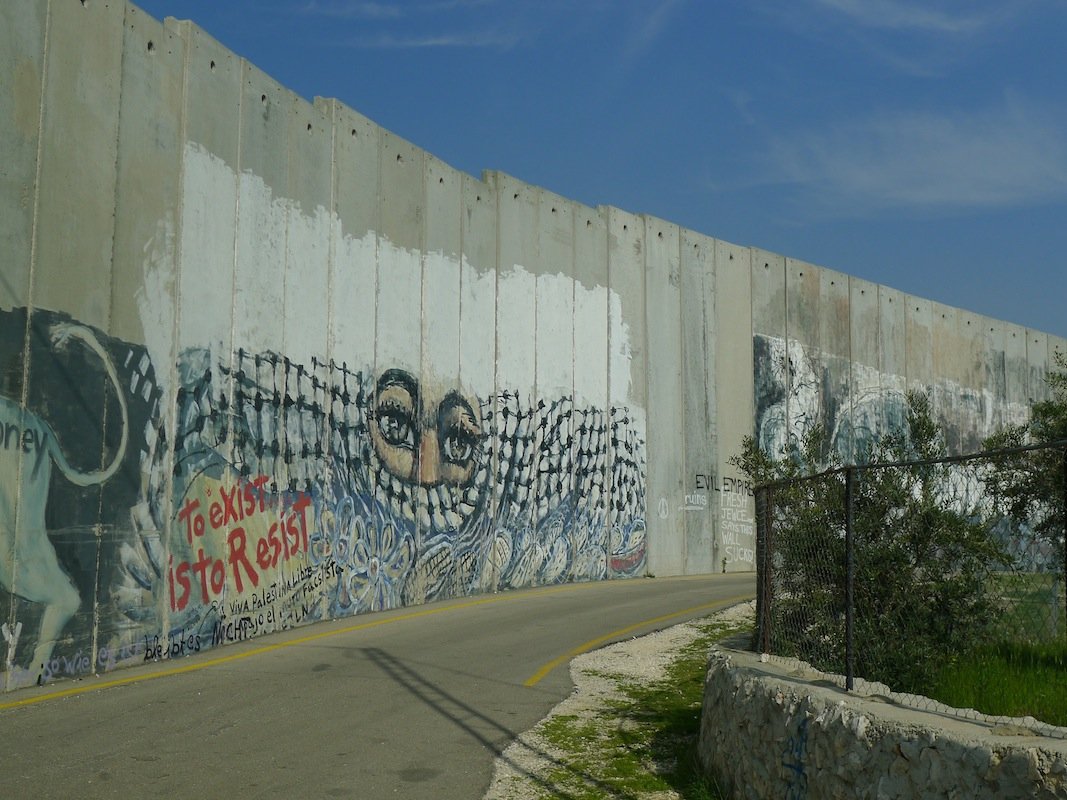 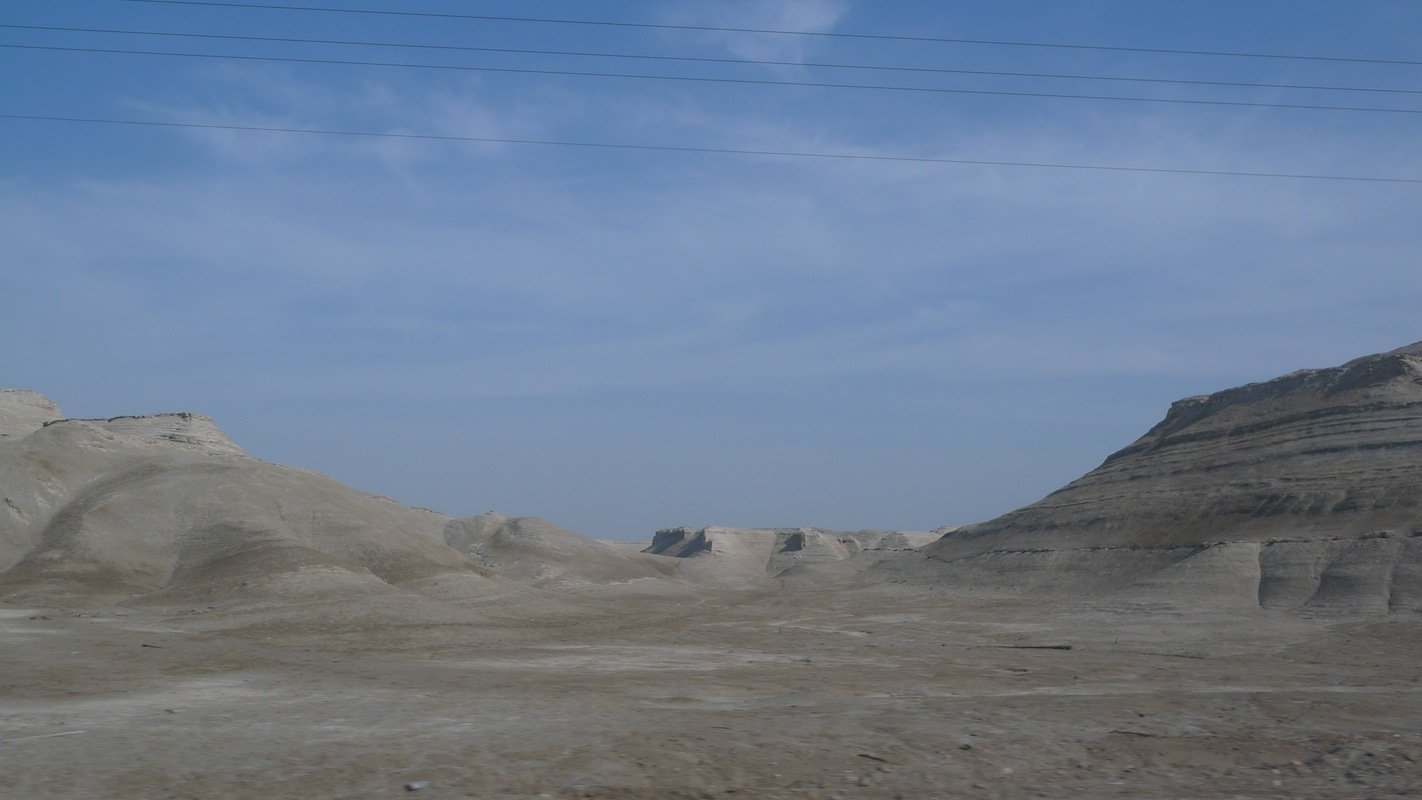 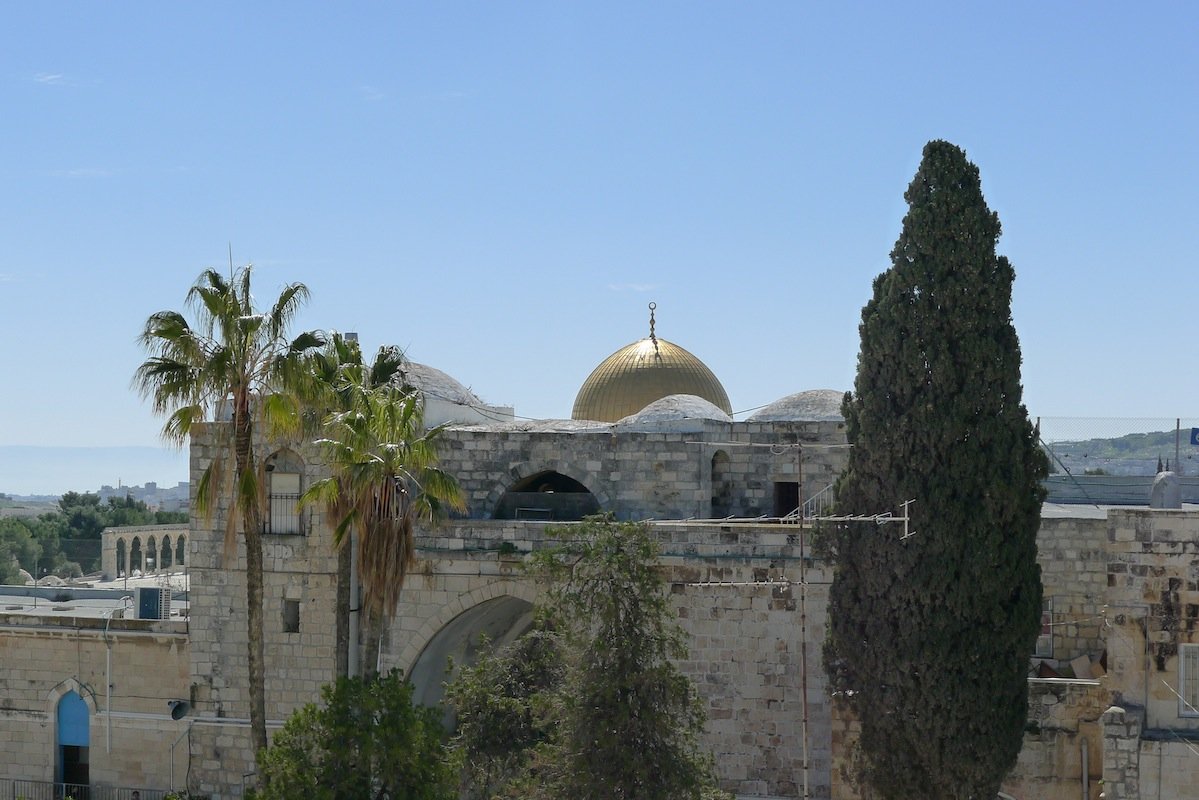 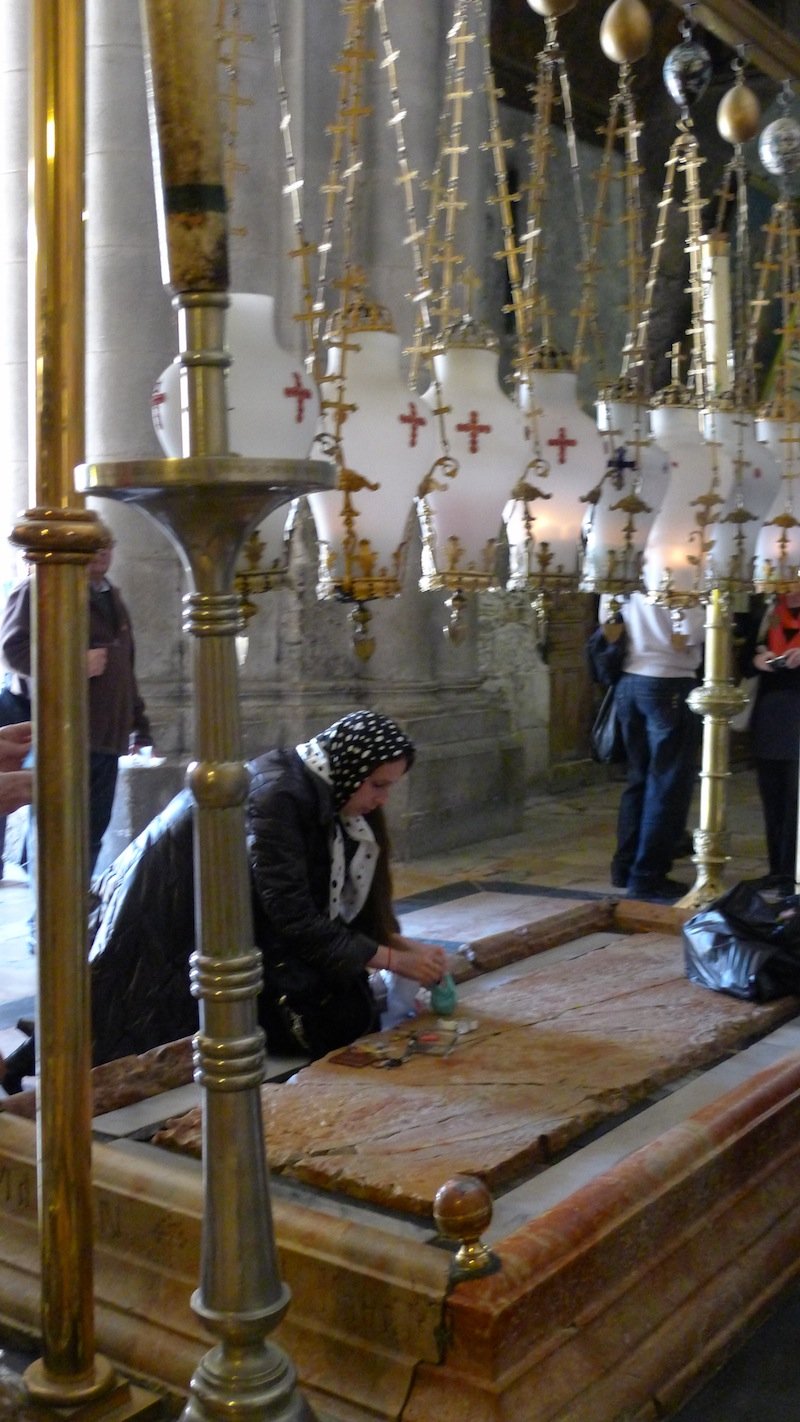 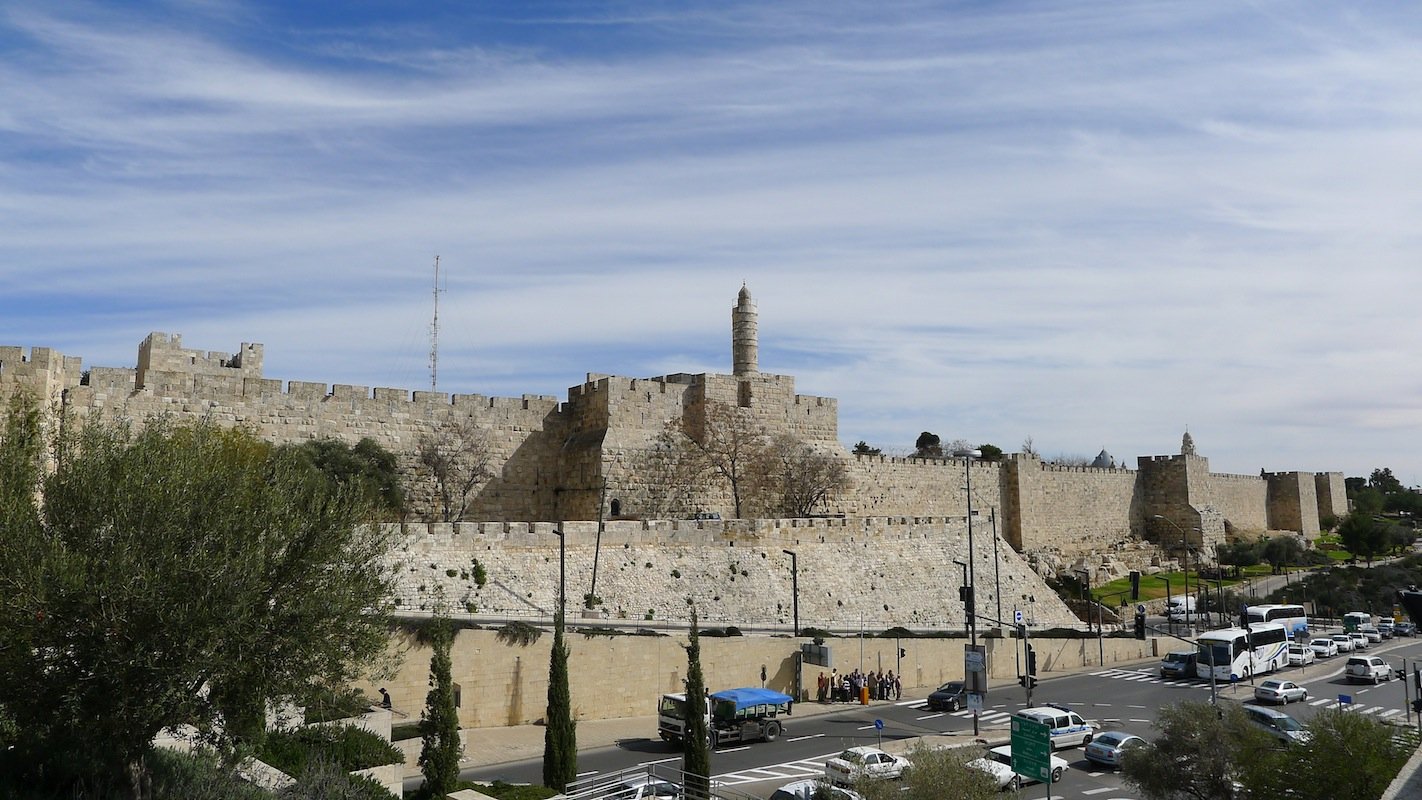 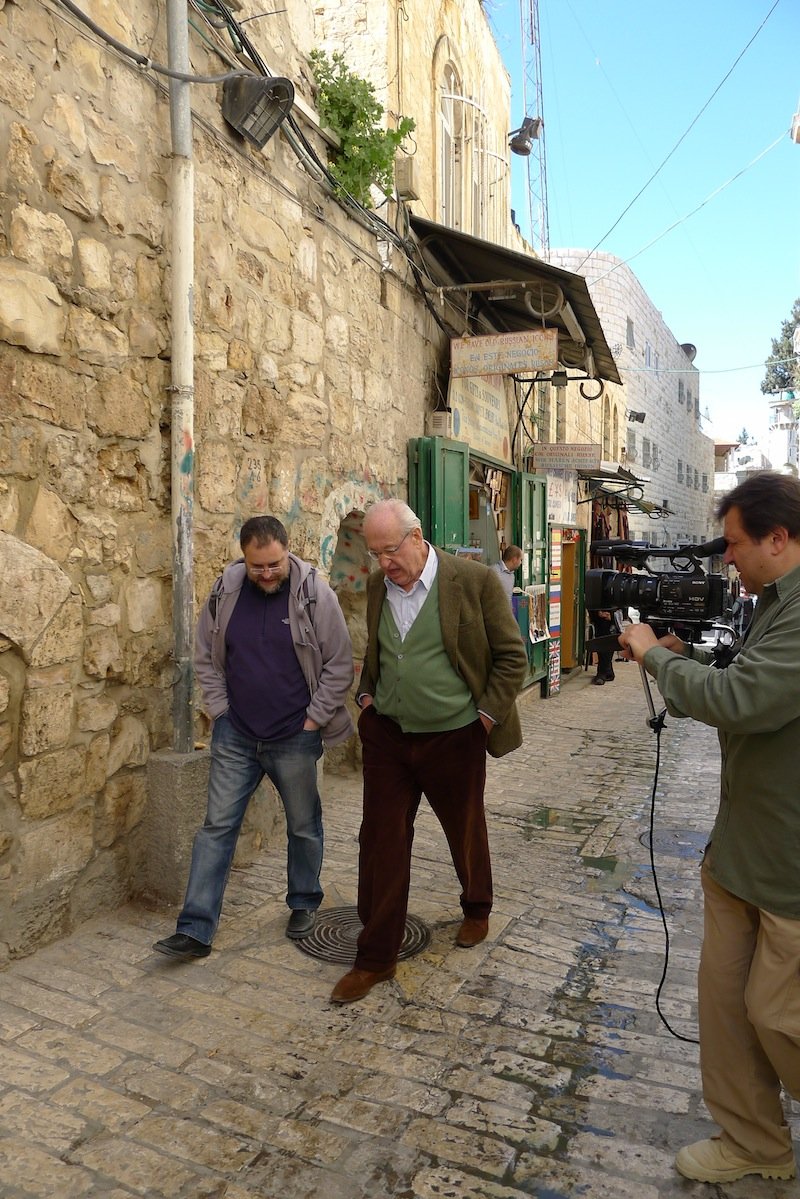 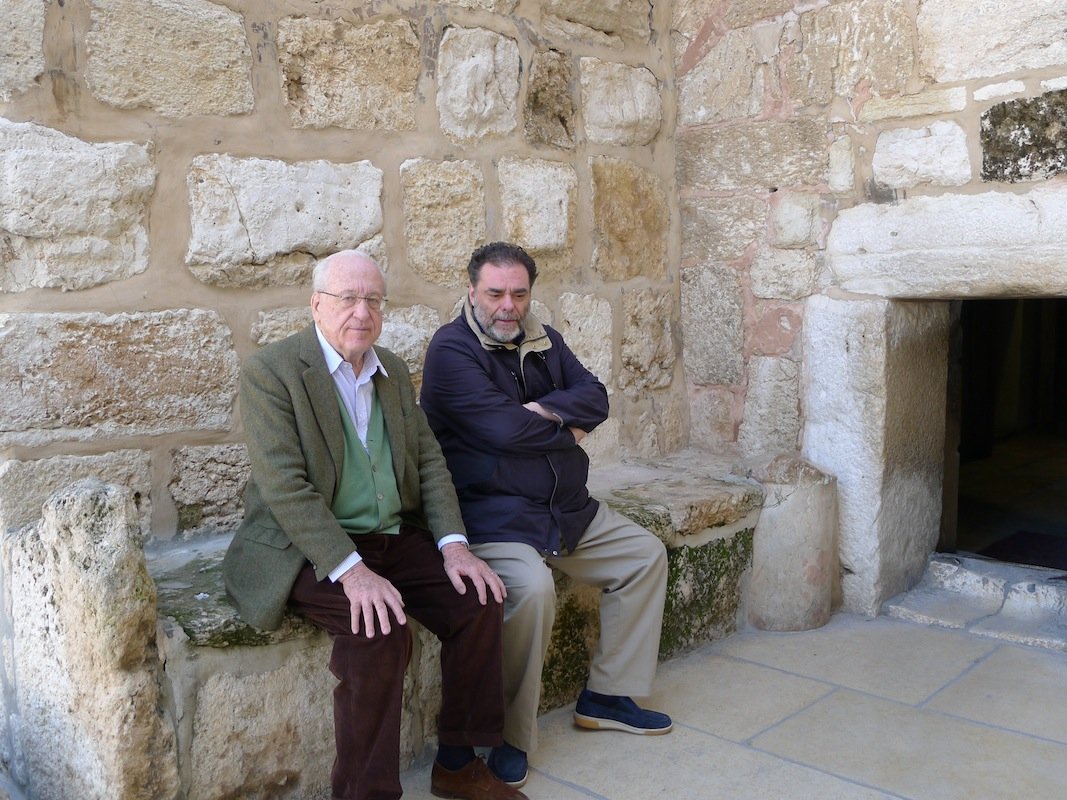 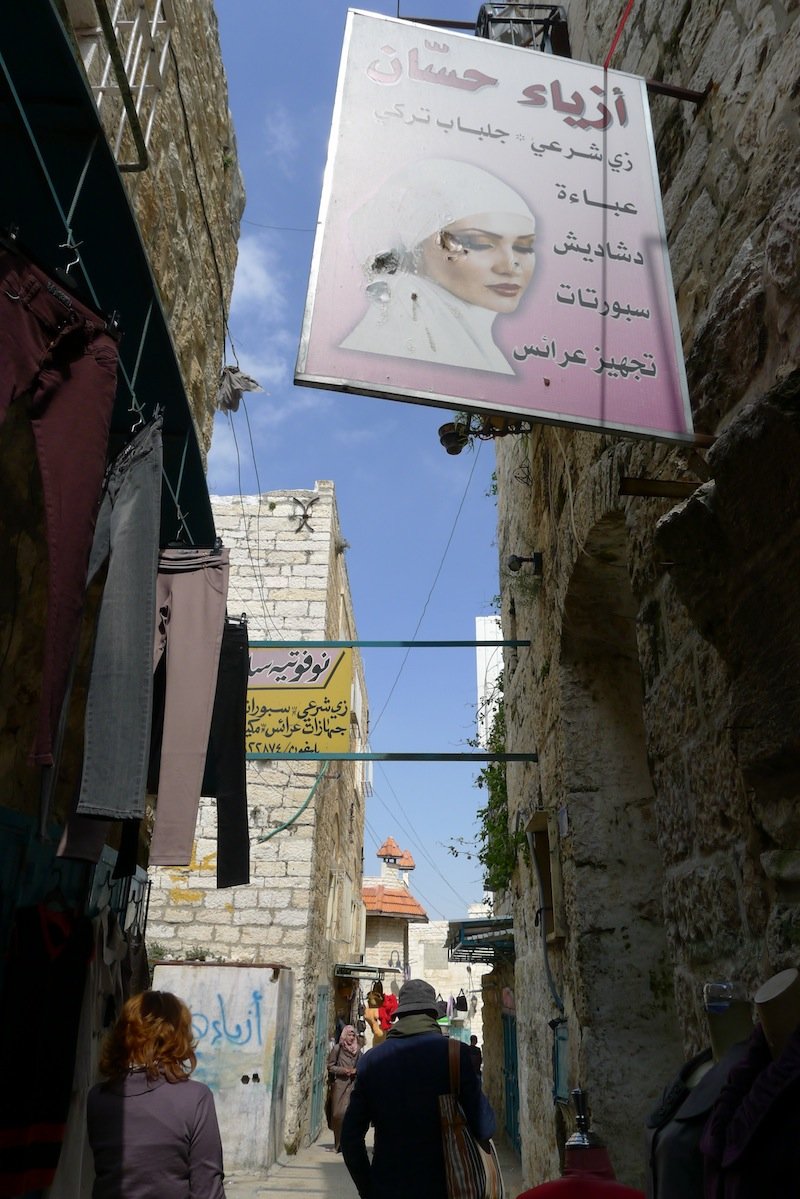 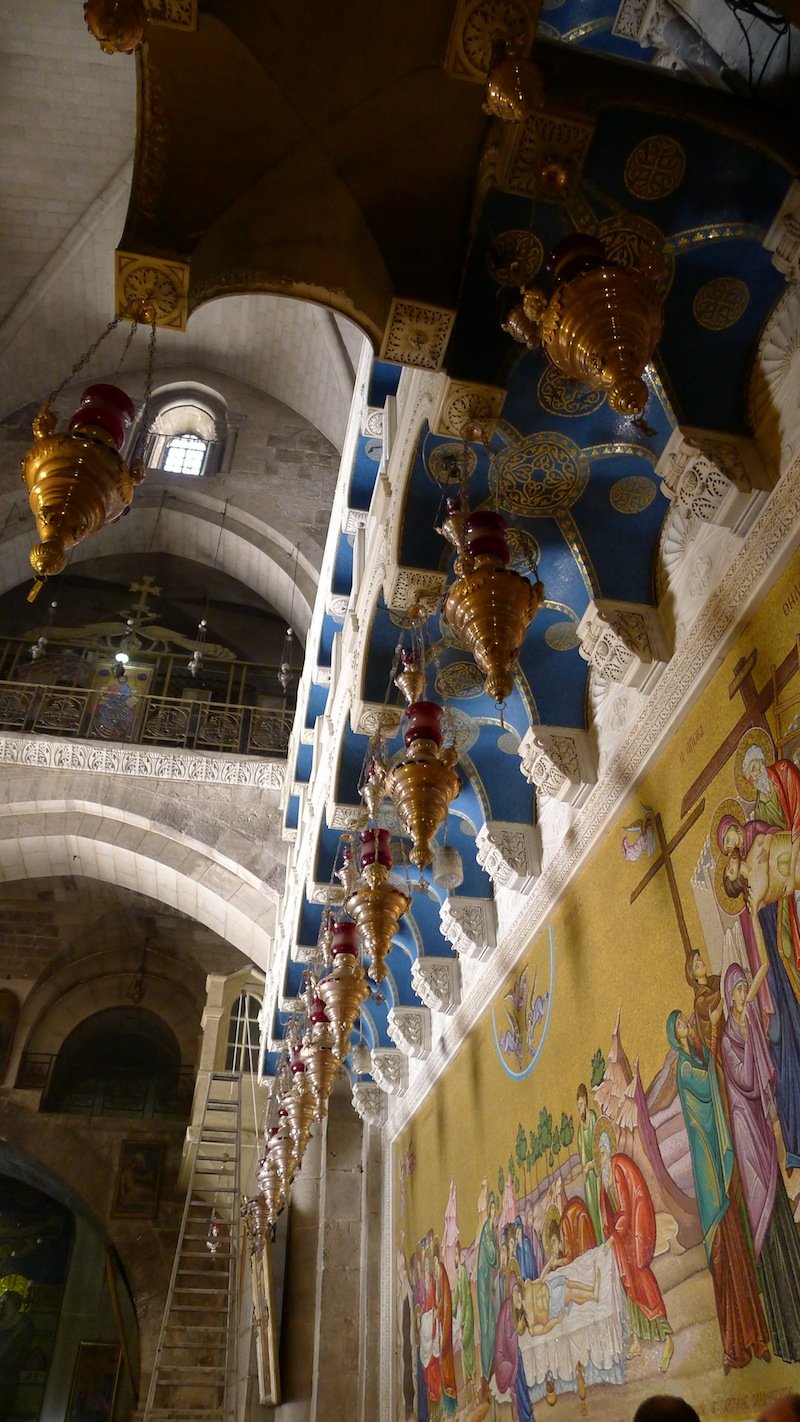 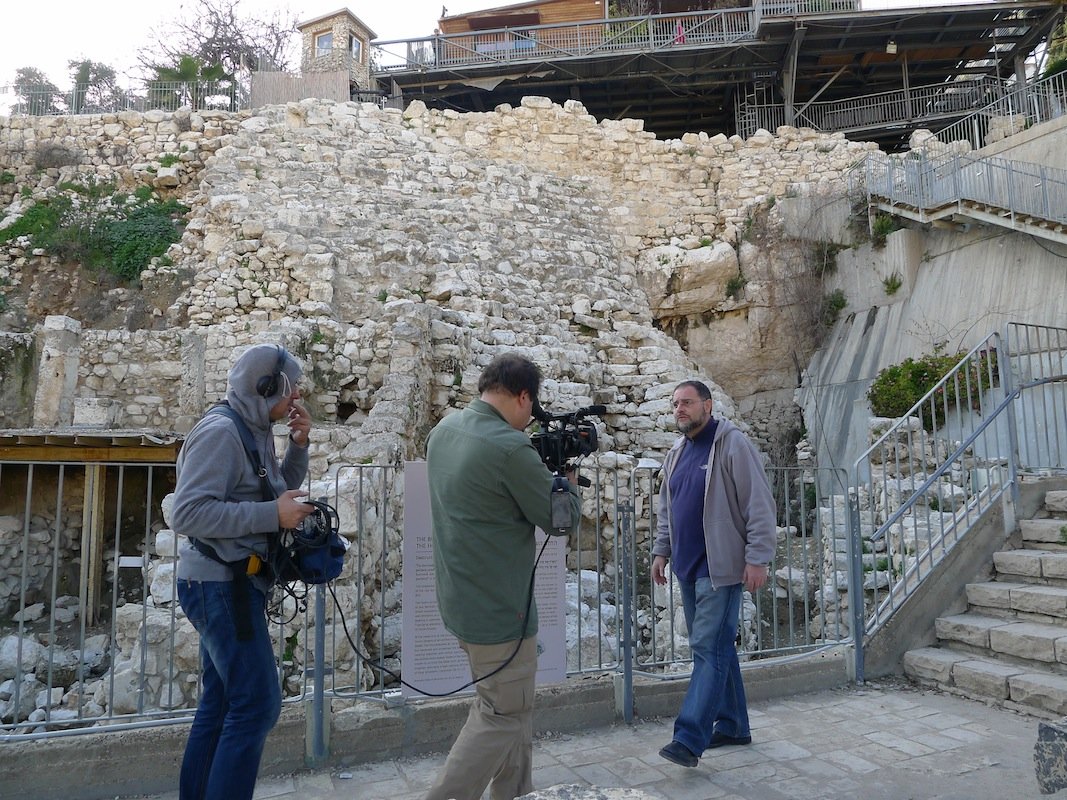 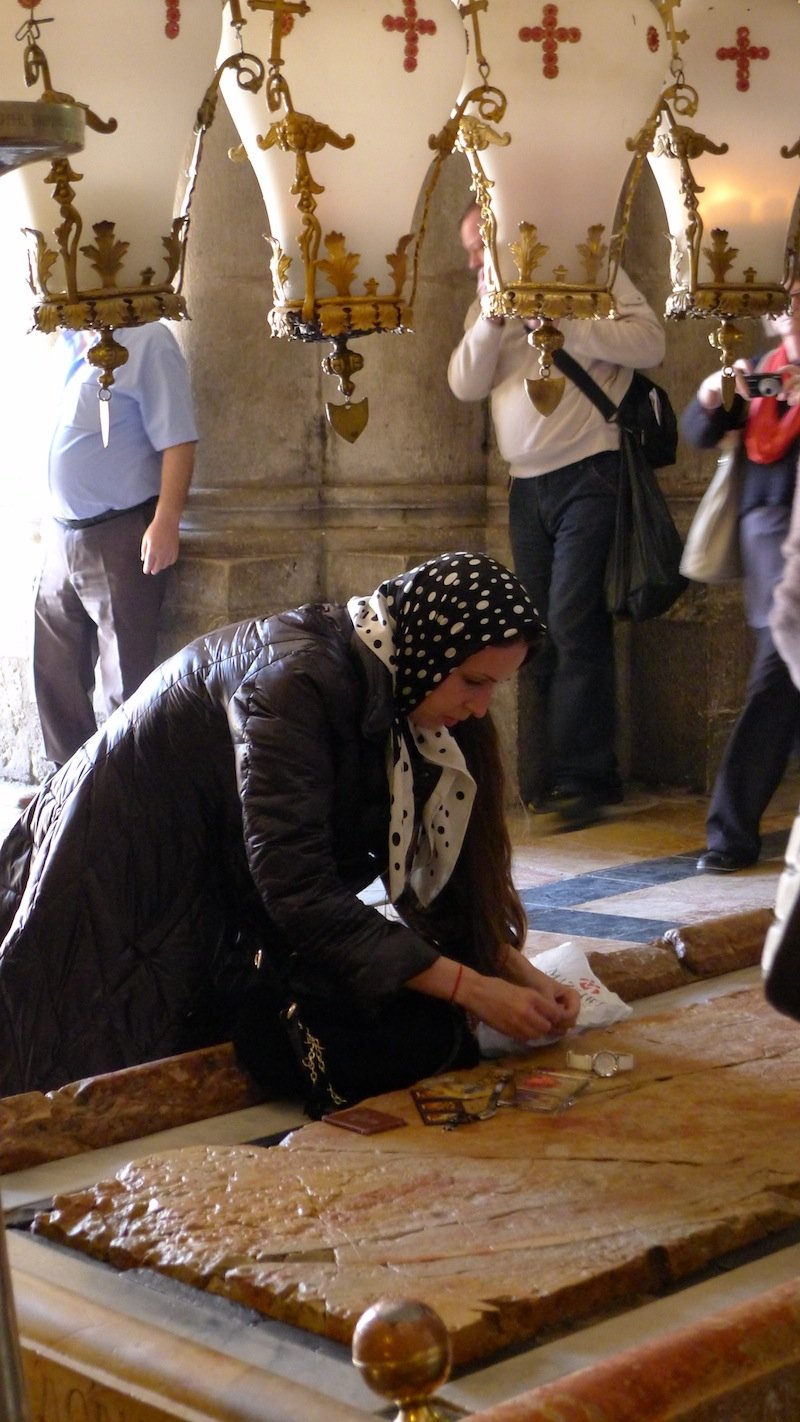 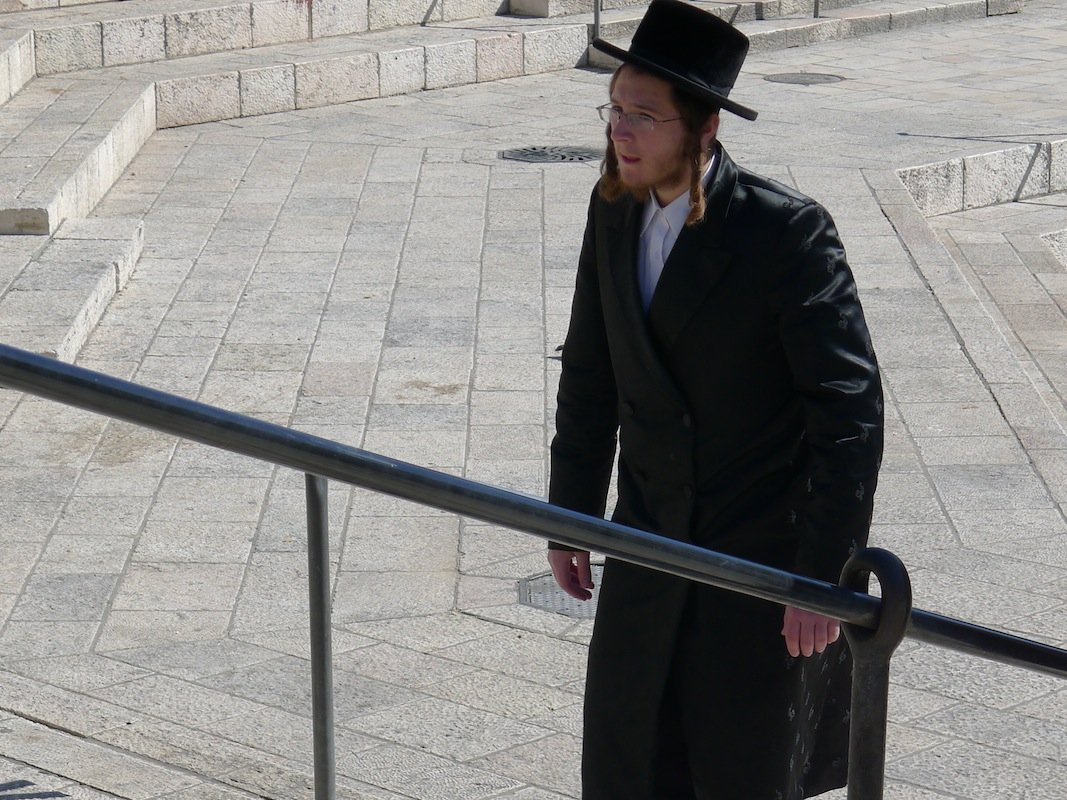 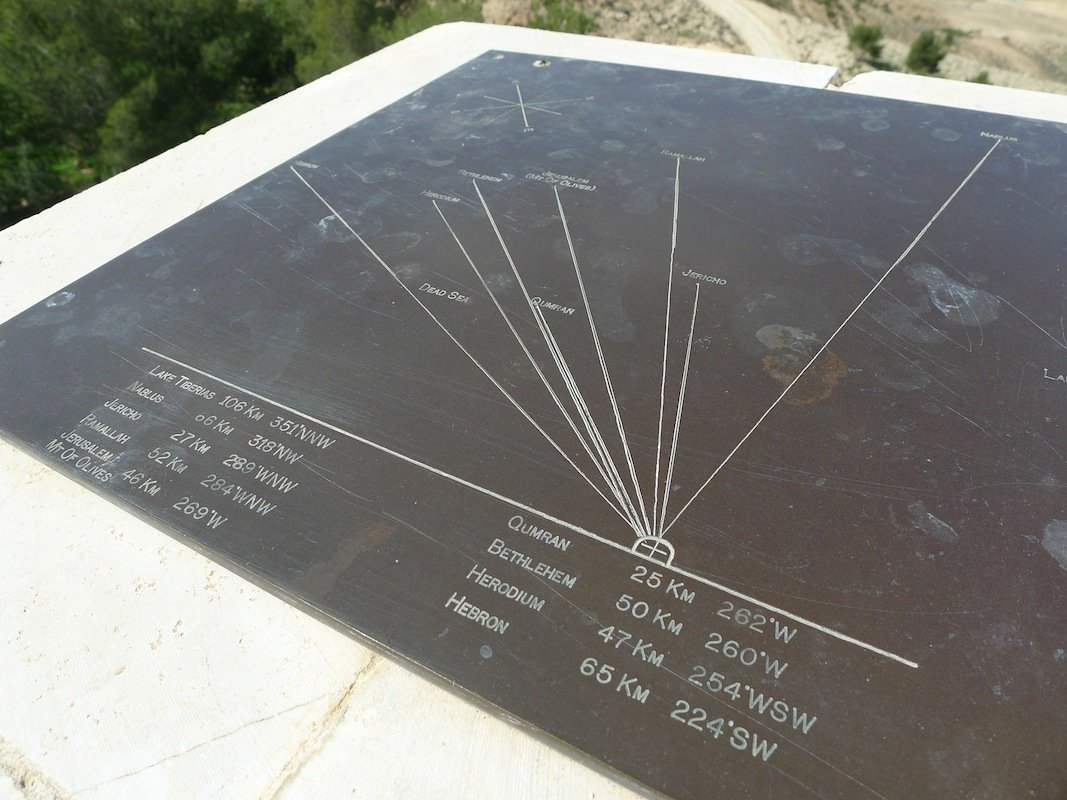 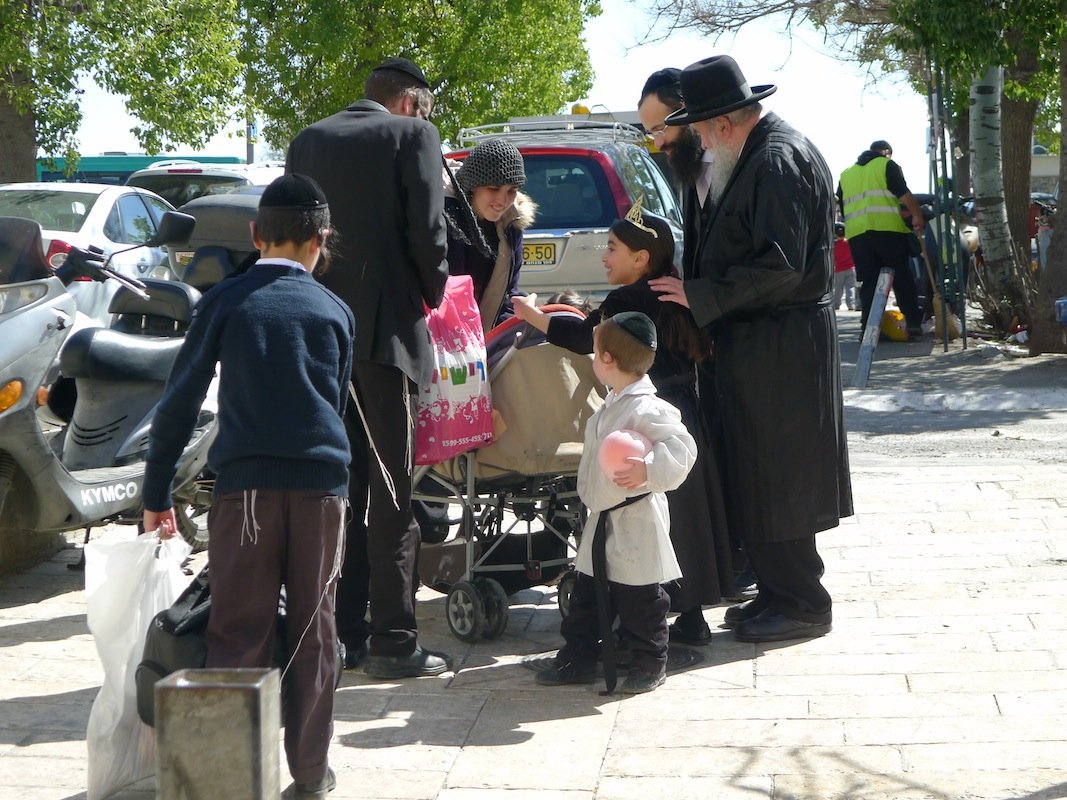