The story told by “Sono Cosa Nostra” starts in 1996, when Italian Government approves the Law n. 109/96: this leads to the allocation of goods and facilities confiscated from the Mafia to provinces, regions, corporations, organizations and municipalities able to transform them into services, social and working spaces for their communities.

The documentary wants to depict the hard work of those organizations today, twenty years later. It shows their social welfare­aimed management of Mafia­confiscated properties, creating a sort of equilibrium: Mafia activities are now opposed to tangible gestures of solidarity, able to express a new culture of legality. So, the documentary is both the story of the Mafia­confiscated social, environmental capitals (today there are almost 500 Italian organizations, from Trentino to Sicily, dealing with those properties) and the one of the Law n. 109/96 approval, with a focus on the protagonists of that hard battle against illegality.

That battle consisted in giving birth to Libera, an Italian association that promotes outreach activities and many kind of protest action against the Mafia phenomenon and organized crime in general, and in collecting a million of signatures in order to approve the Law.

The main protagonist of this battle is Don Ciotti, a Venetian priest strongly involved in the proposal and approval of the law, founder of Libera, a real hero threatened with death and now under protection whose life and personal history are portrayed in great detail in the documentary.

“Sono Cosa Nostra” is a report based on images and words that wants to highlight that “legality is worthwhile” and “it is possible”, twenty years after the approval of the Law 109. This wasn’t only a crucial turning point in the fight against organized crime but also in our awareness of it: today, twenty years after its approval, the Mafia­confiscated properties represent the redemption of Italy, its emancipation as a honest, brave nation. After all, all those goods and properties are every Italian citizen’s, “they are ours” or, as we’d say in Italian, “sono cosa nostra”. 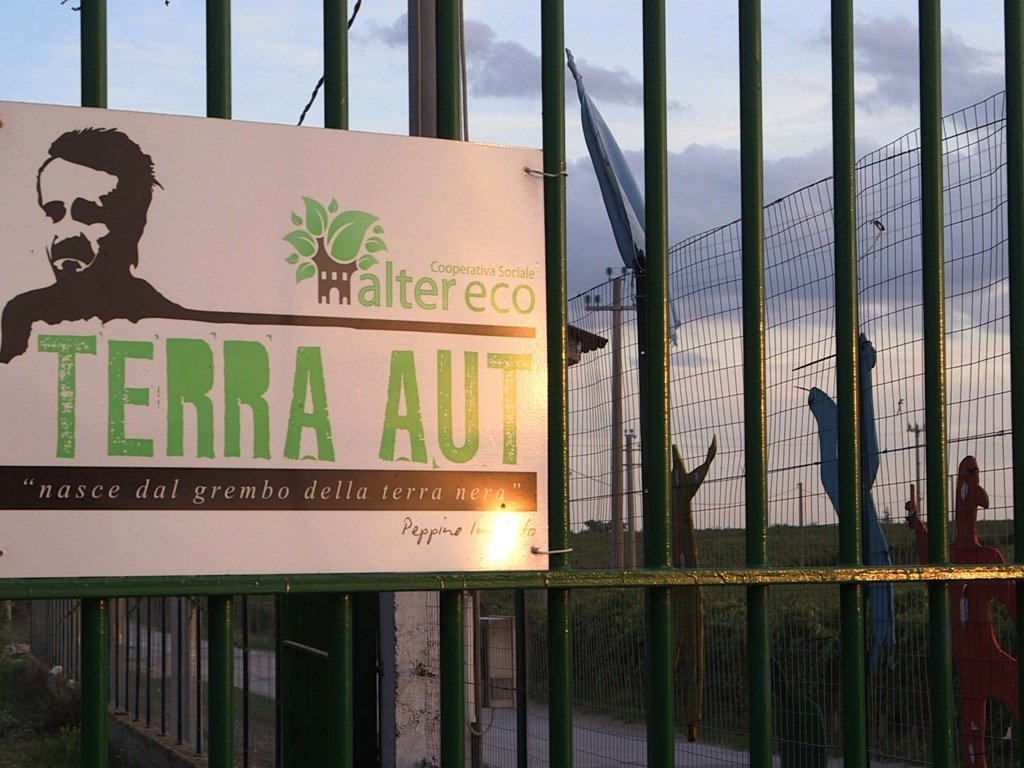 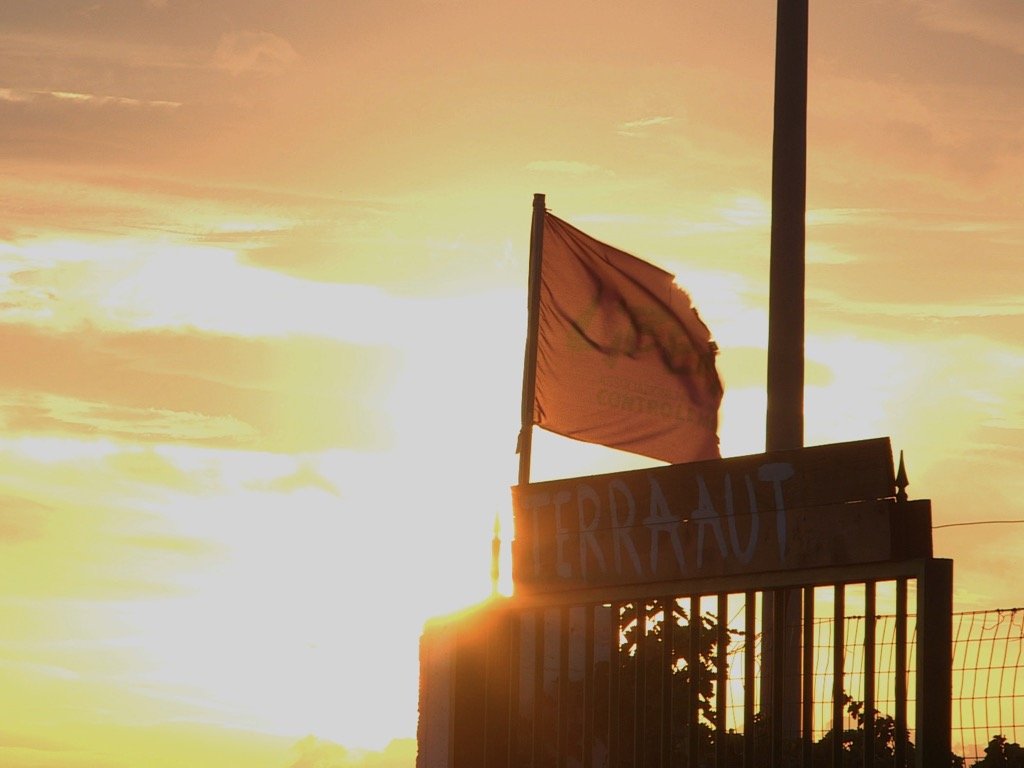 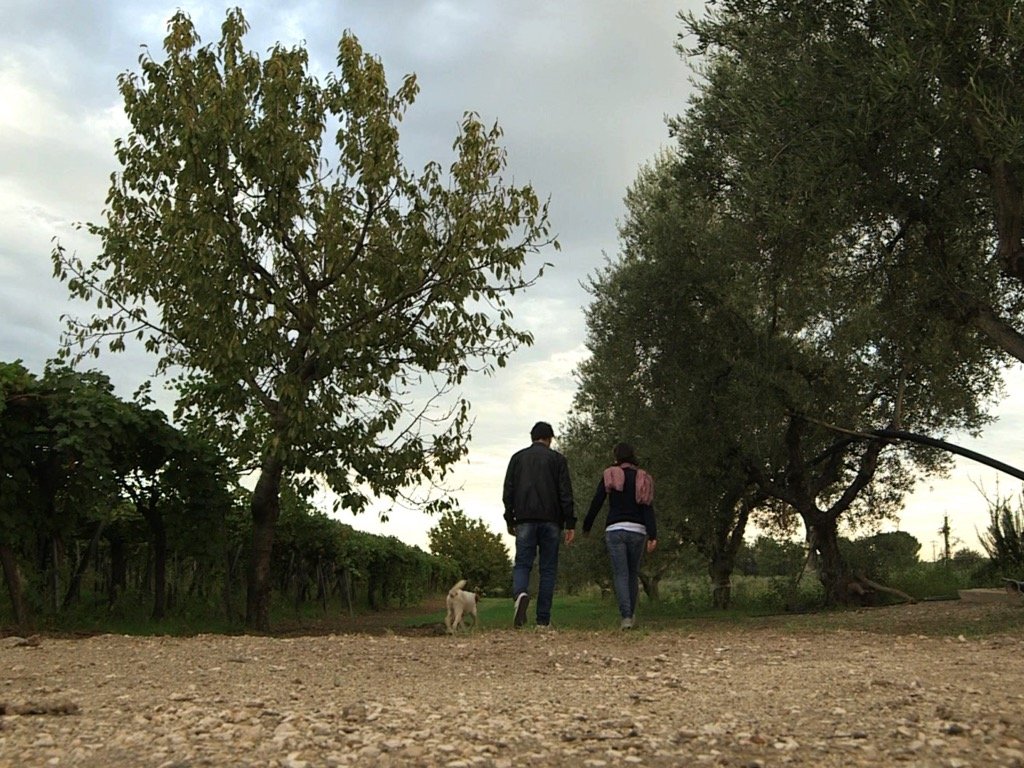 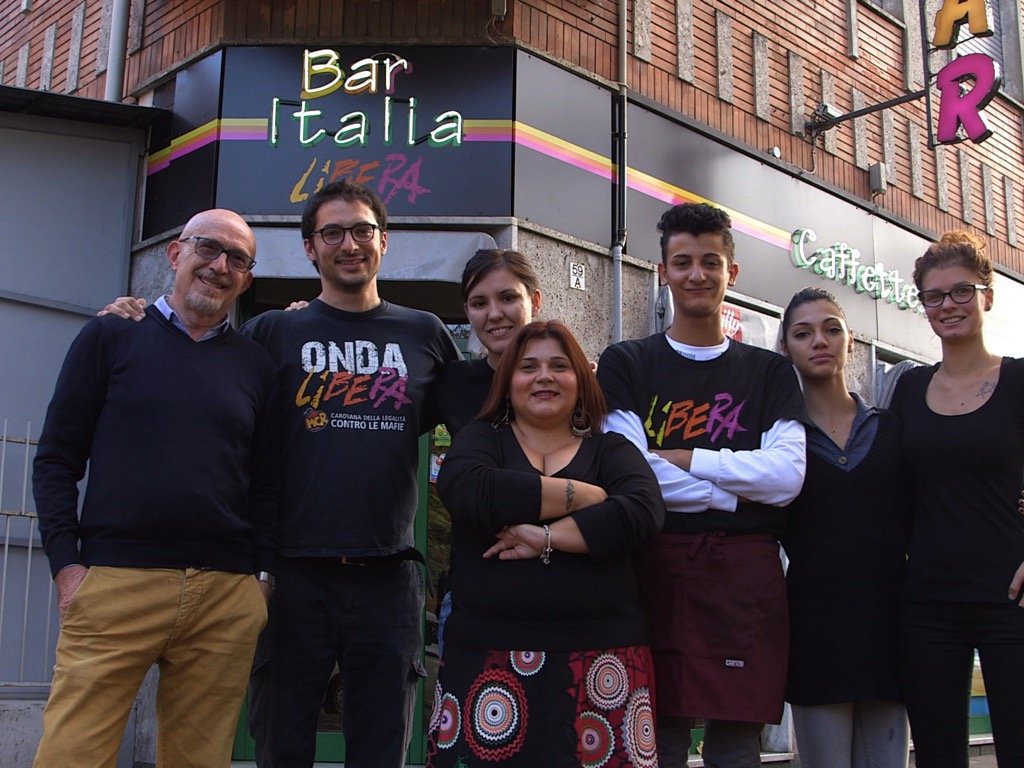 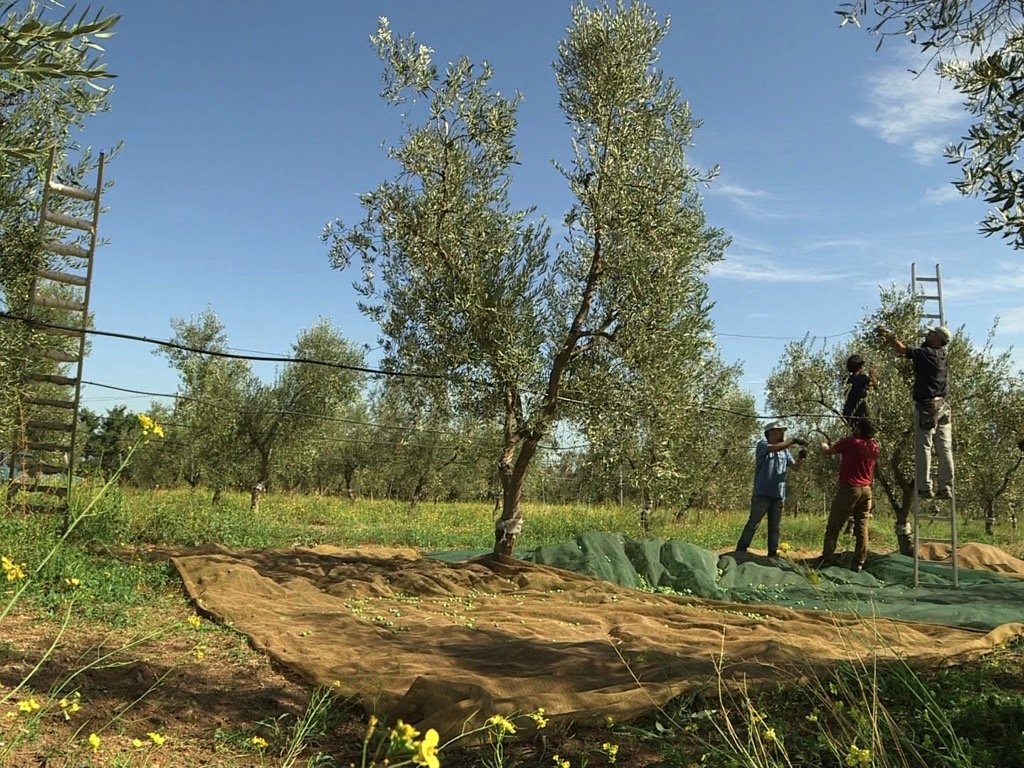 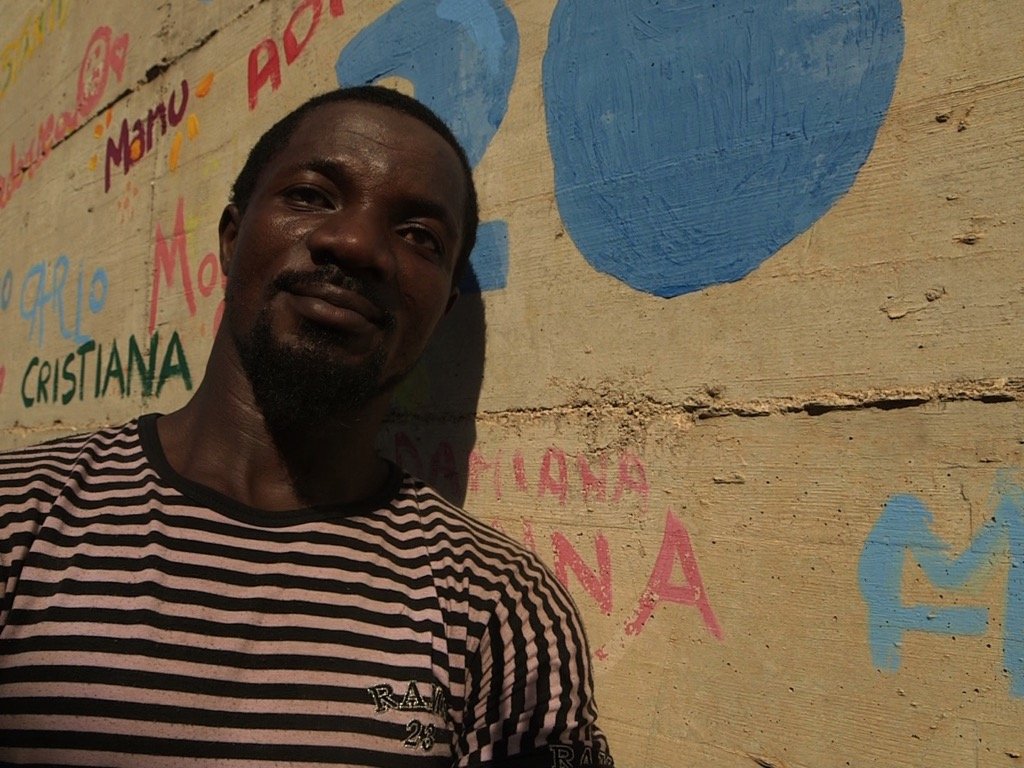 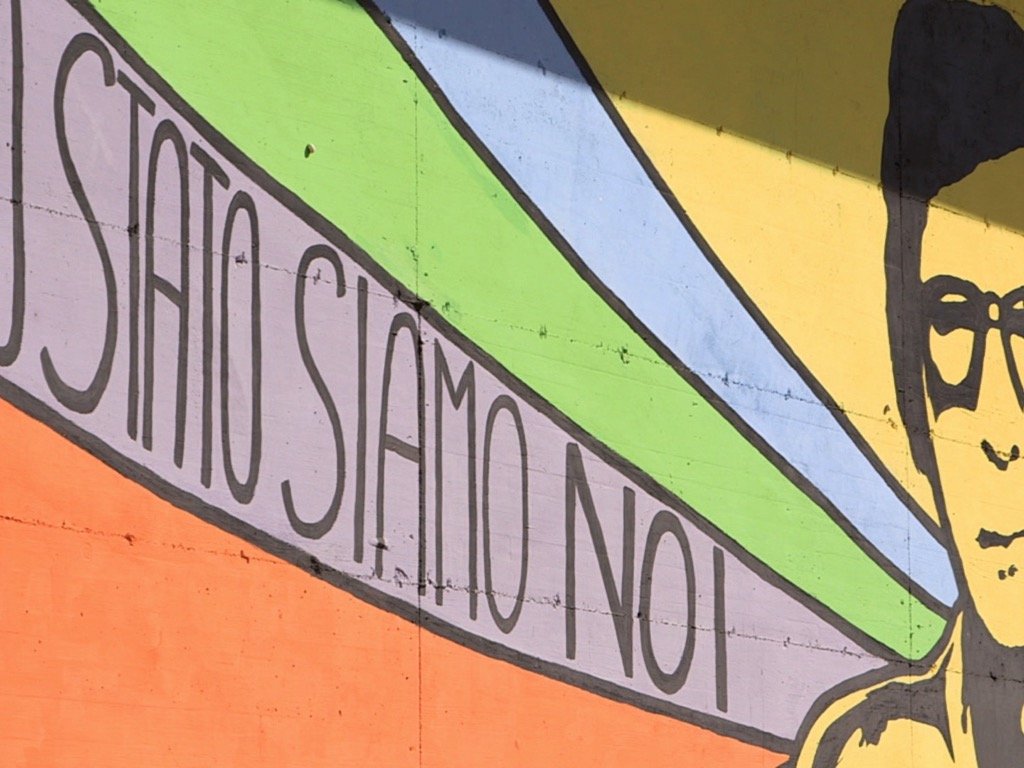 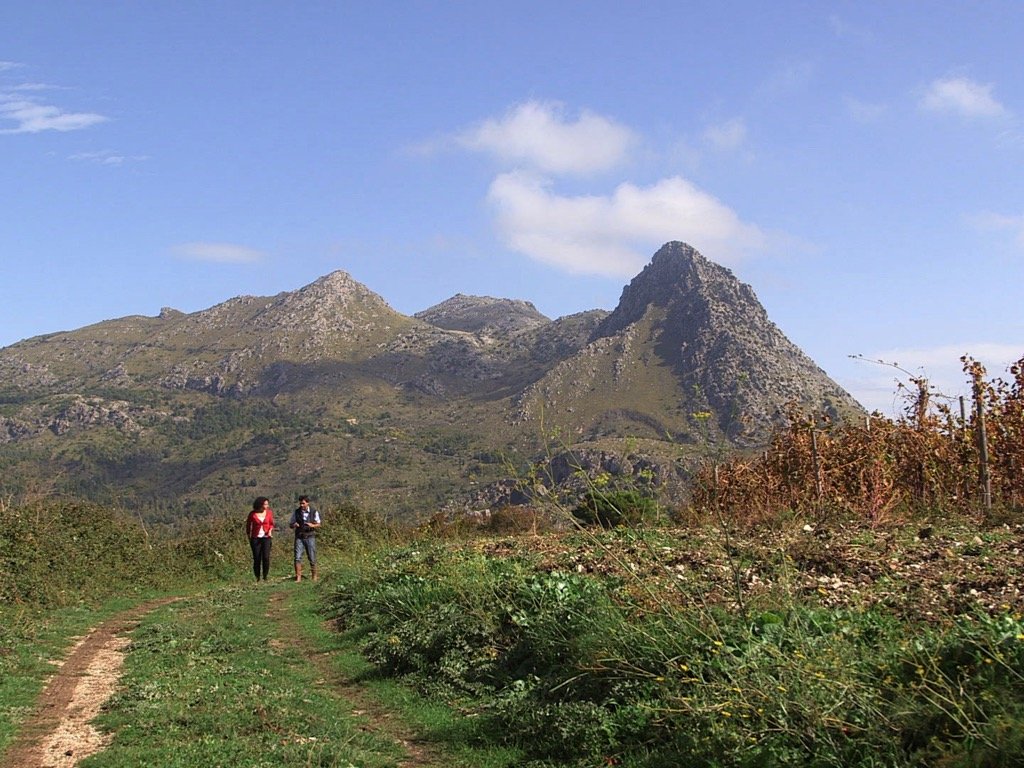 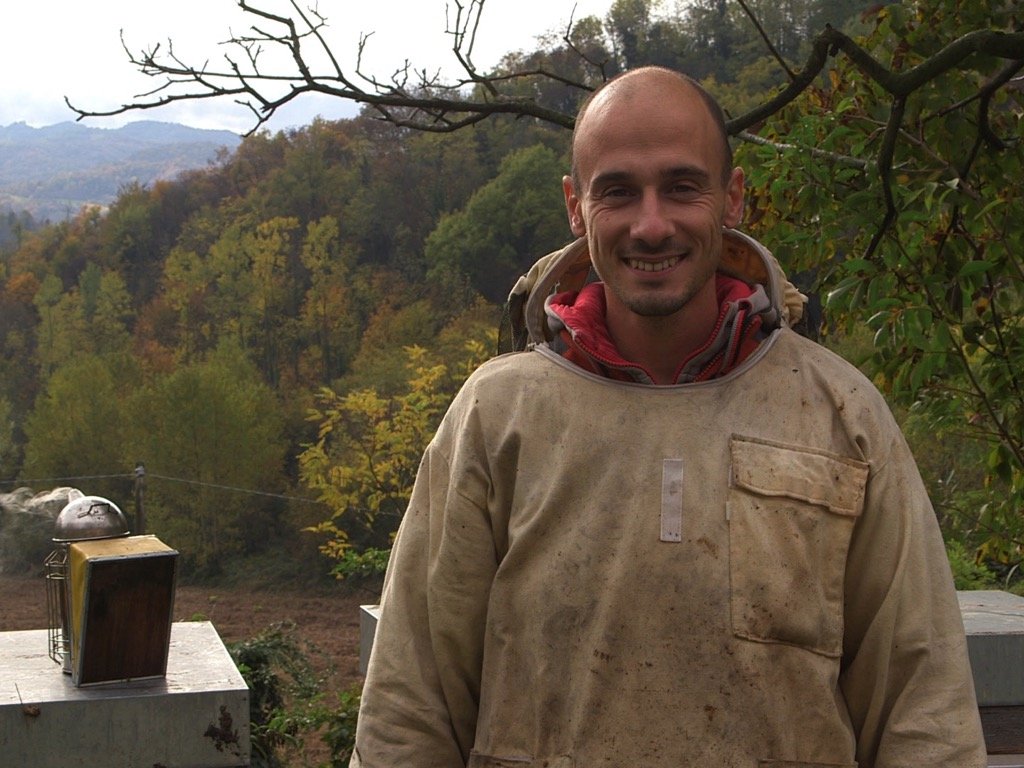 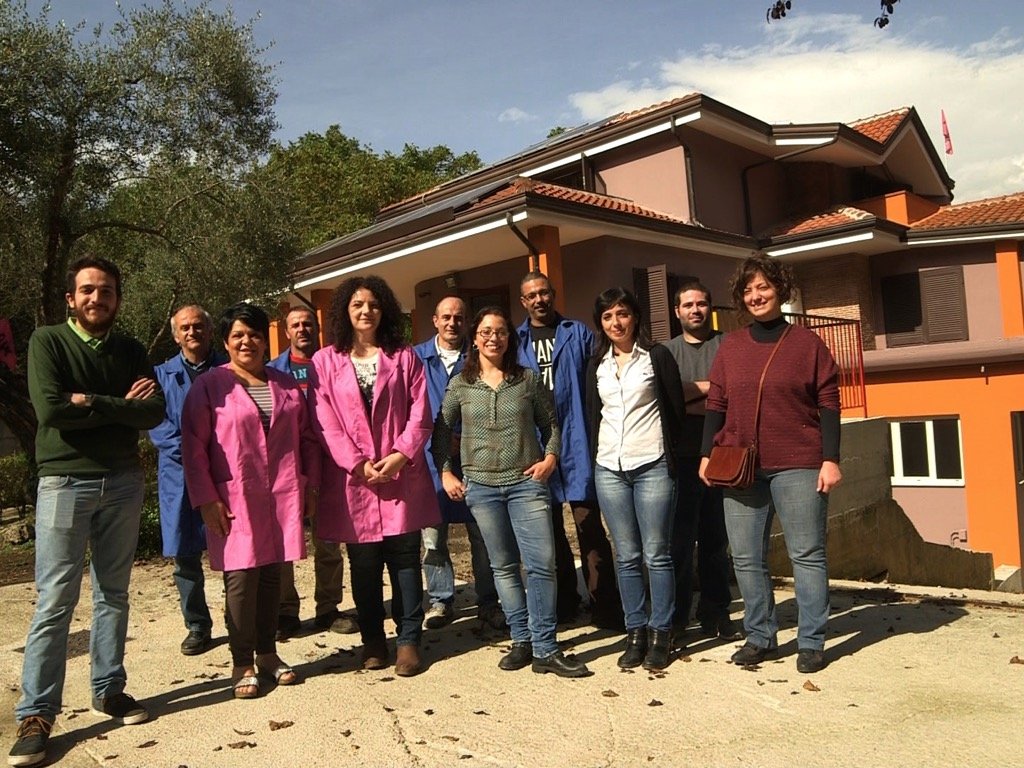 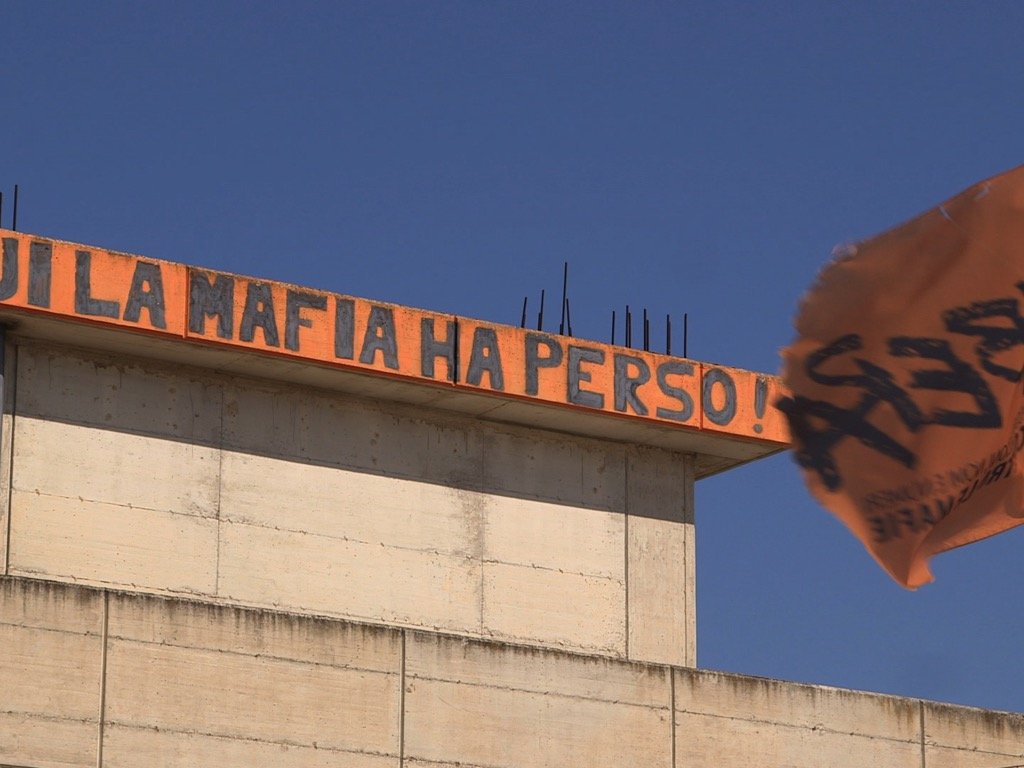 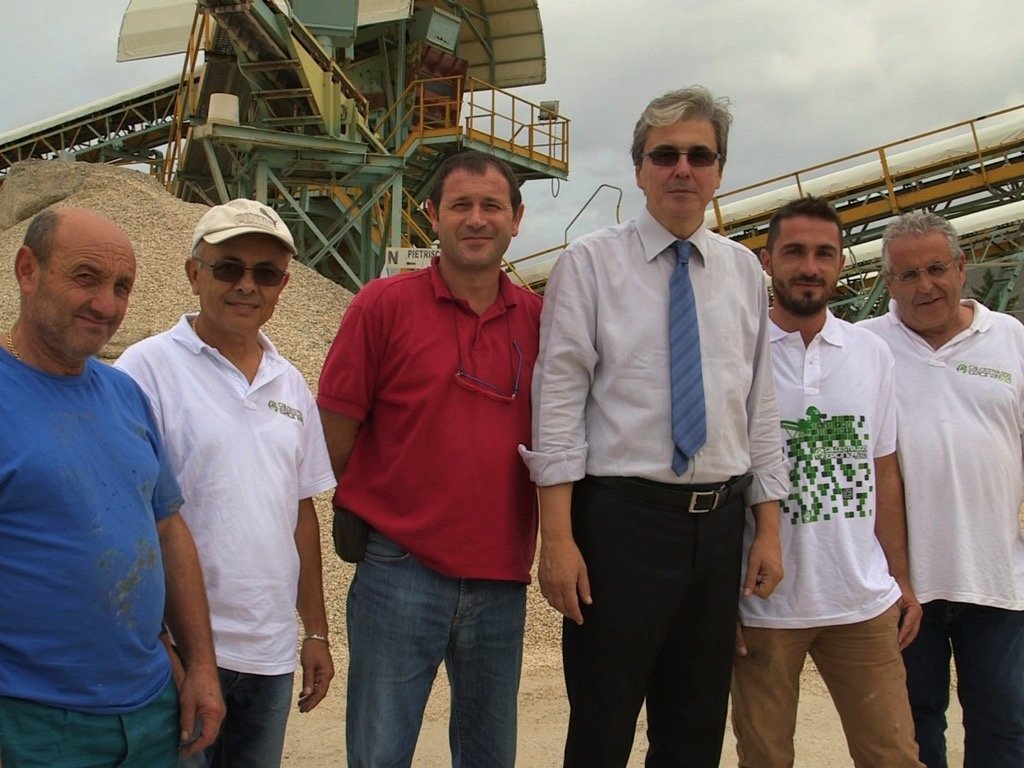 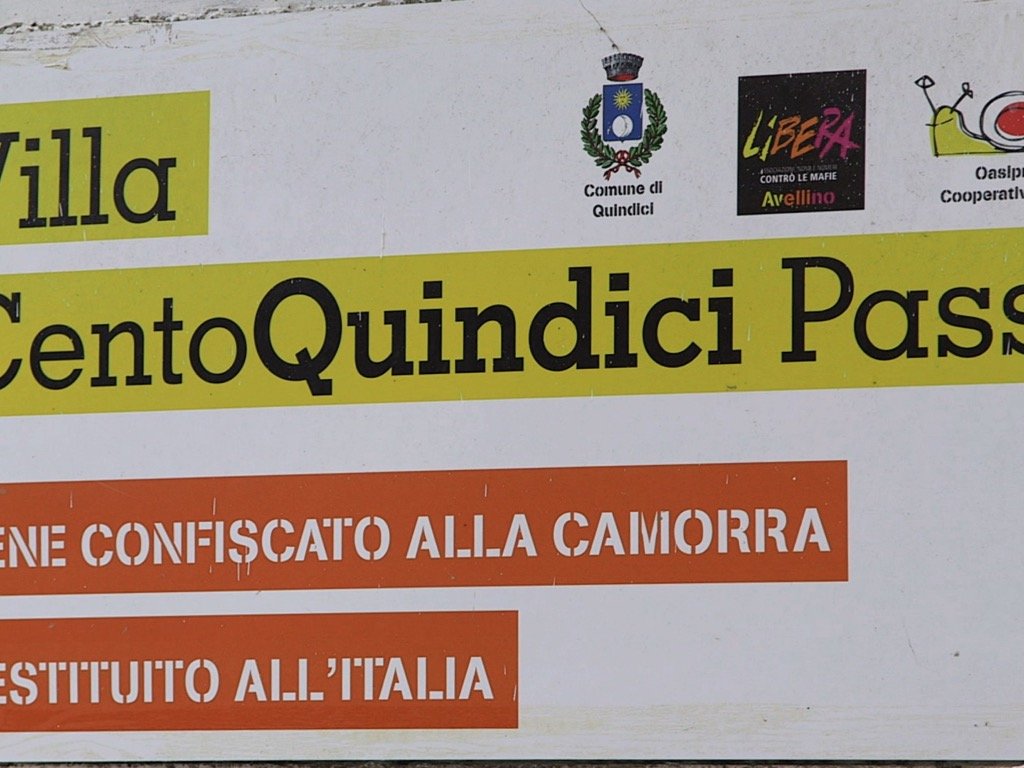 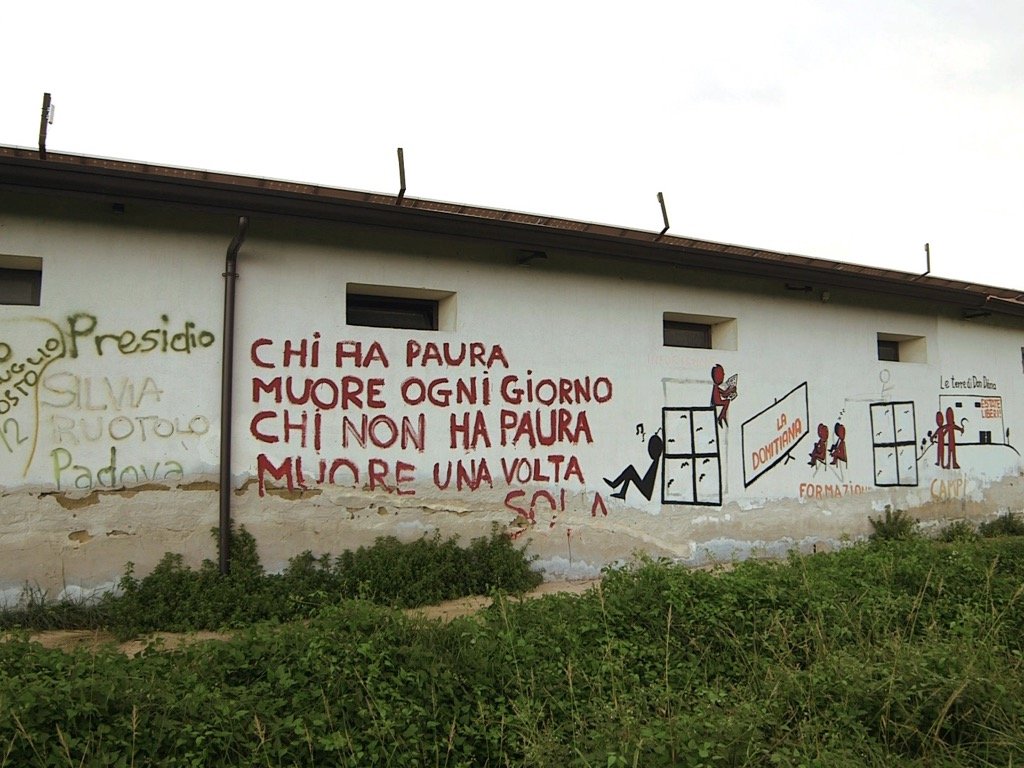 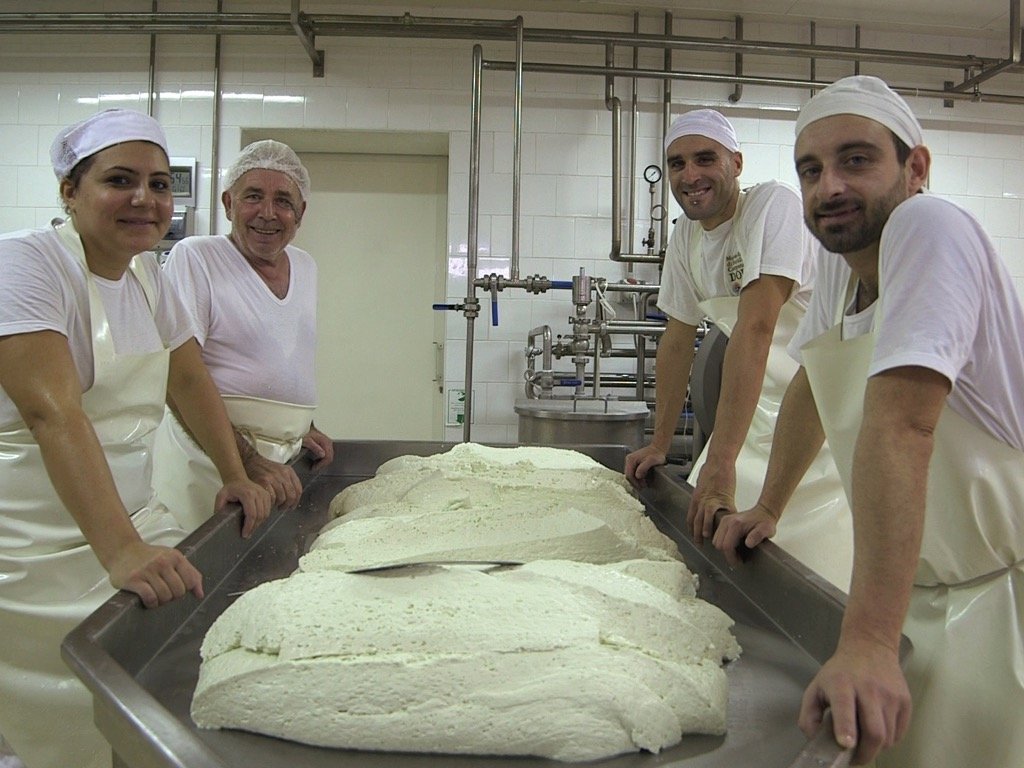 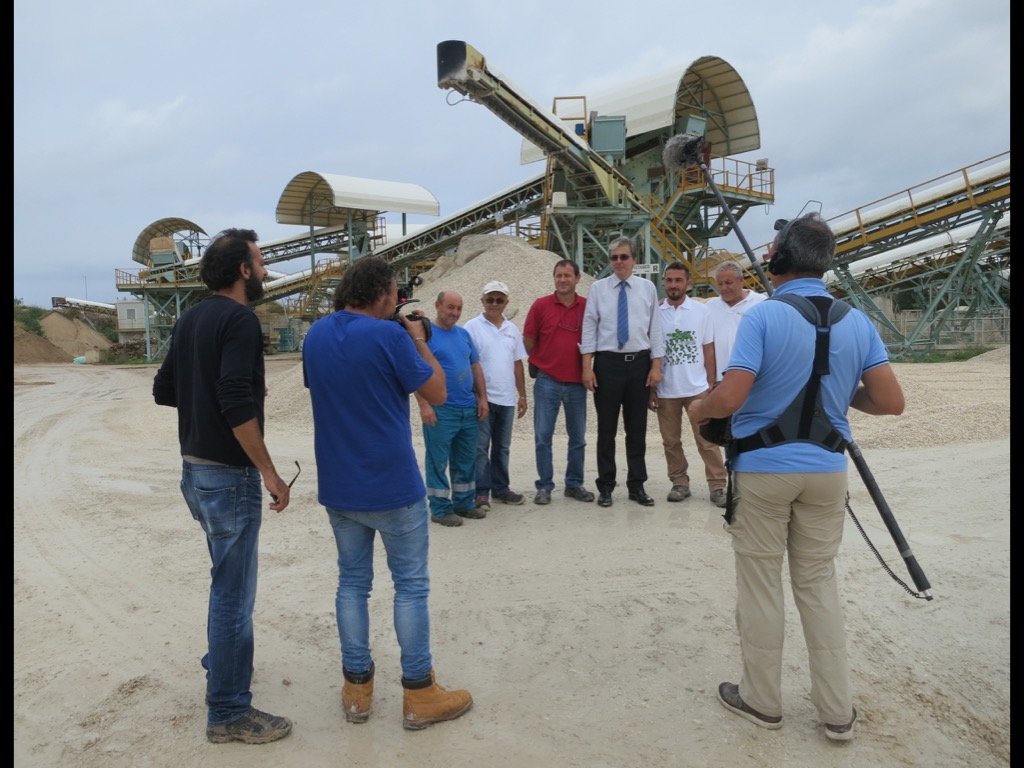 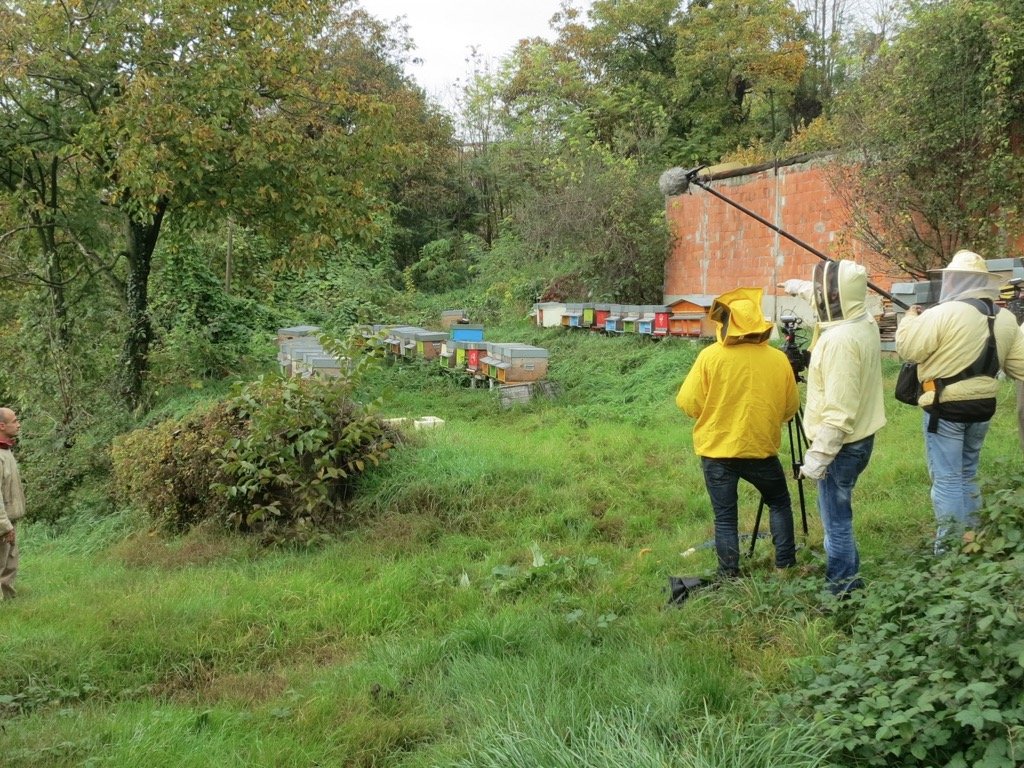 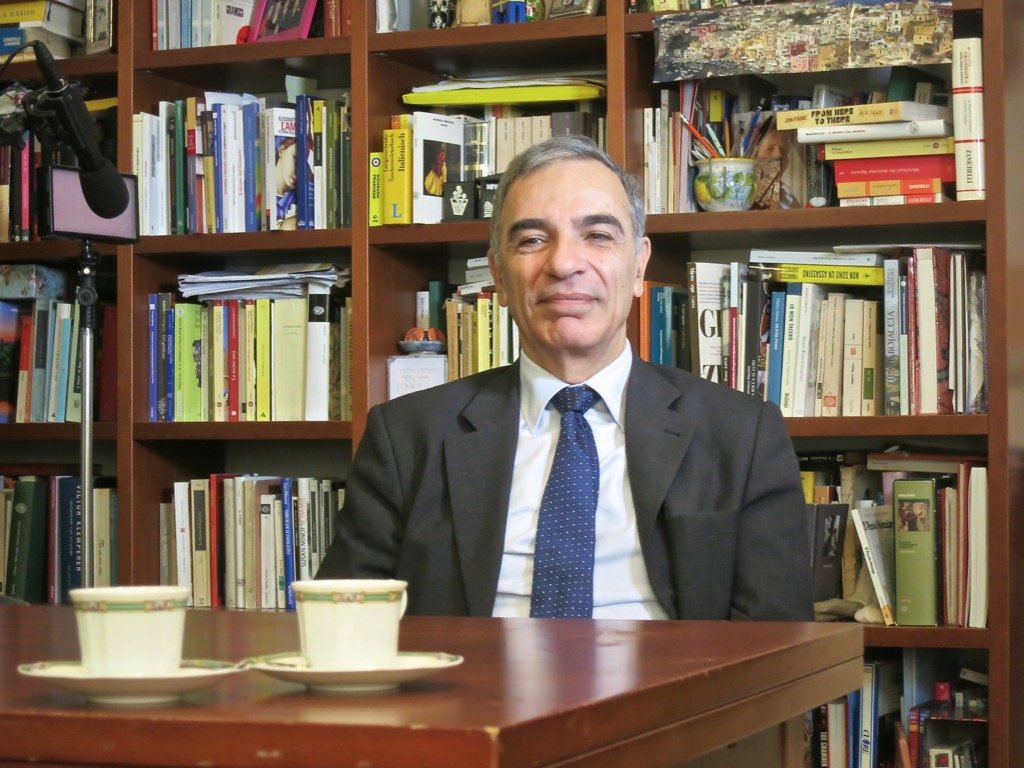 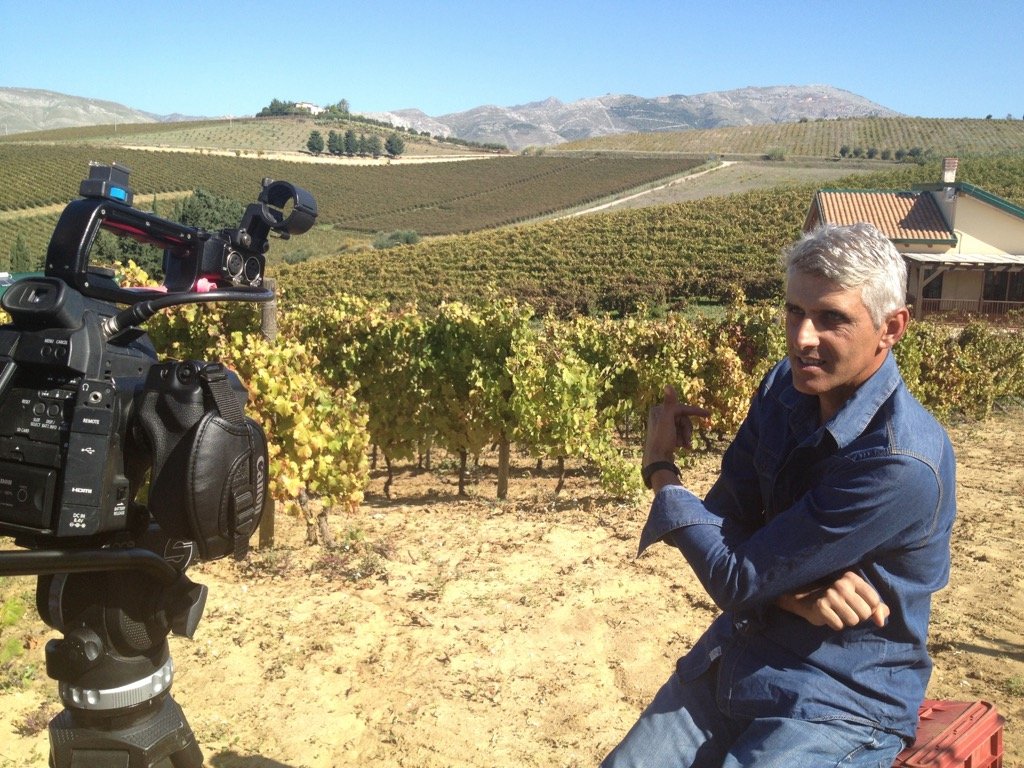 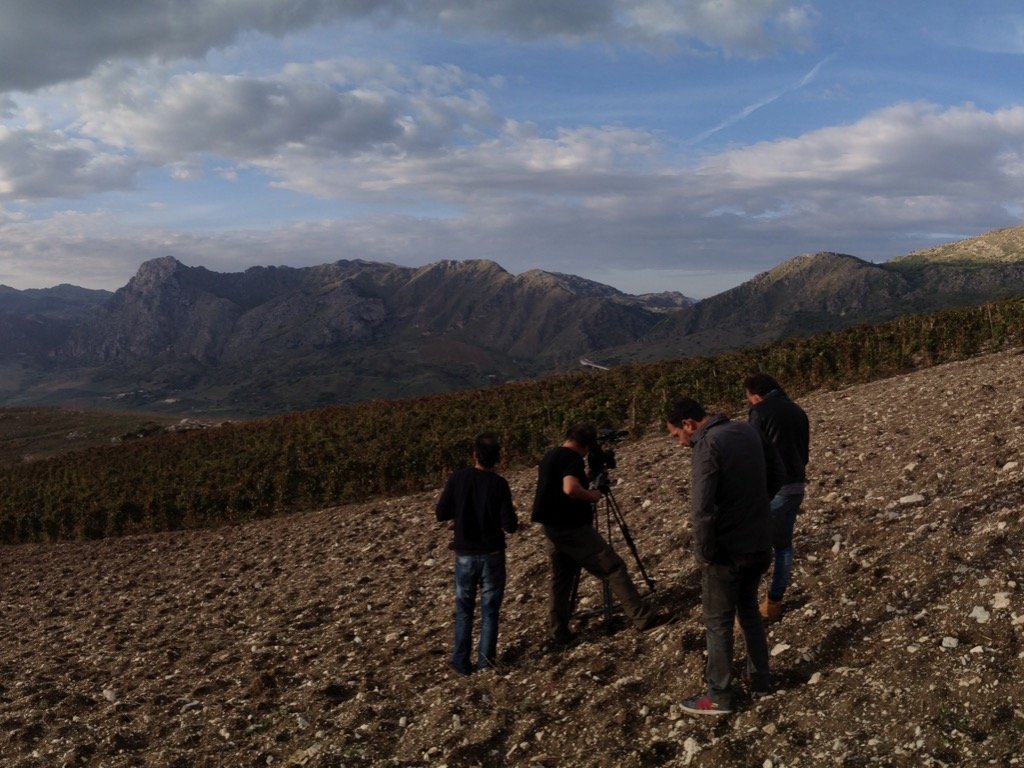 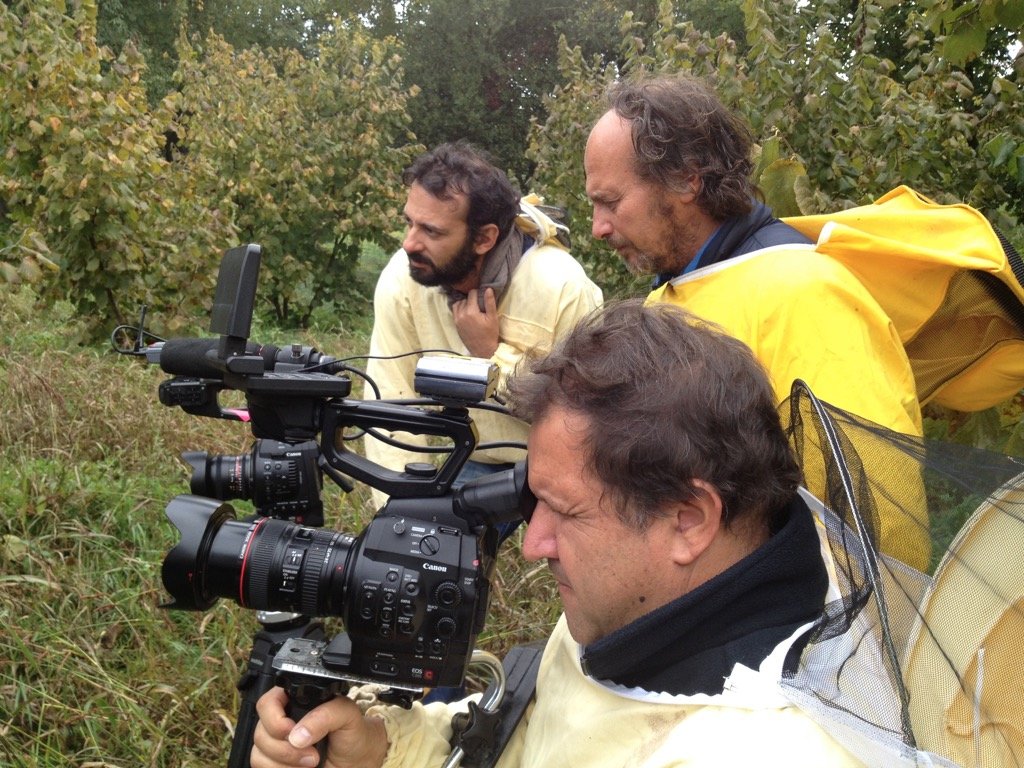 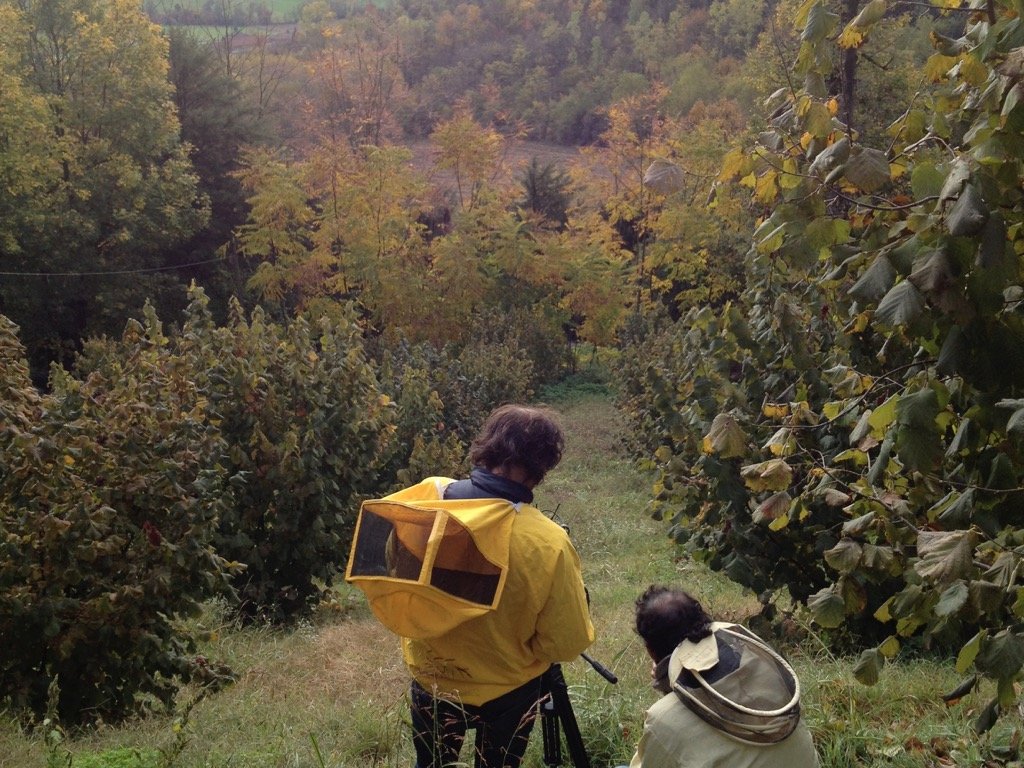 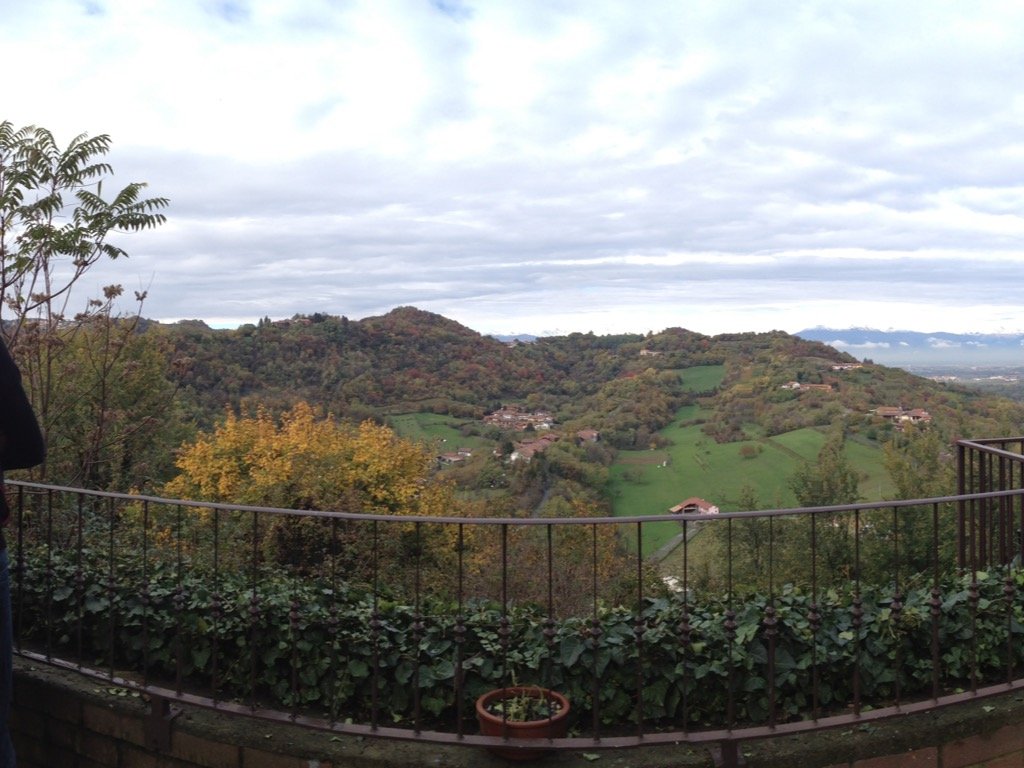