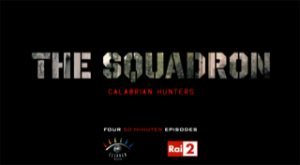 Written and Directed by
Claudio Camarca

The Special Armed Forces, Helicopter Squadron of Calabria Hunters, was created in 1991 in the southern Italian region of Calabria, close to Sicily. Their aim is to stop the multiple actions of what has become the fiercest Mafia in the world, namely ‘Ndrangheta. Its members are called ‘Ndranghetisti and they started by kidnapping people in order to finance the purchase of weapons, becoming more and more powerful in the international drug trafficking.

The Squadron has been fighting a daily battle on the field, penetrating the woods of a rugged region, where everyone knows each other, but “nobody has seen or heard anything”. There are mostly small and poor villages, where workers, farmers and shepherds, act according to ancient unwritten rules and rituals. It is an unbreakable structure made of strong family ties in a close community. The members of the ‘Ndrangheta, still living in or with direct ties to Calabria, control a global holding company with deep connections in all five continents, from Germany to Sydney, from Toronto to Johannesburg, from Dubai to Hong Kong, with money laundering from drug trafficking, recycling of toxic waste, human smuggling, prostitution, construction. 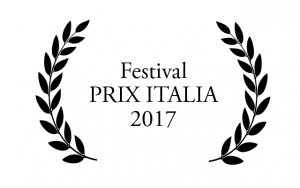 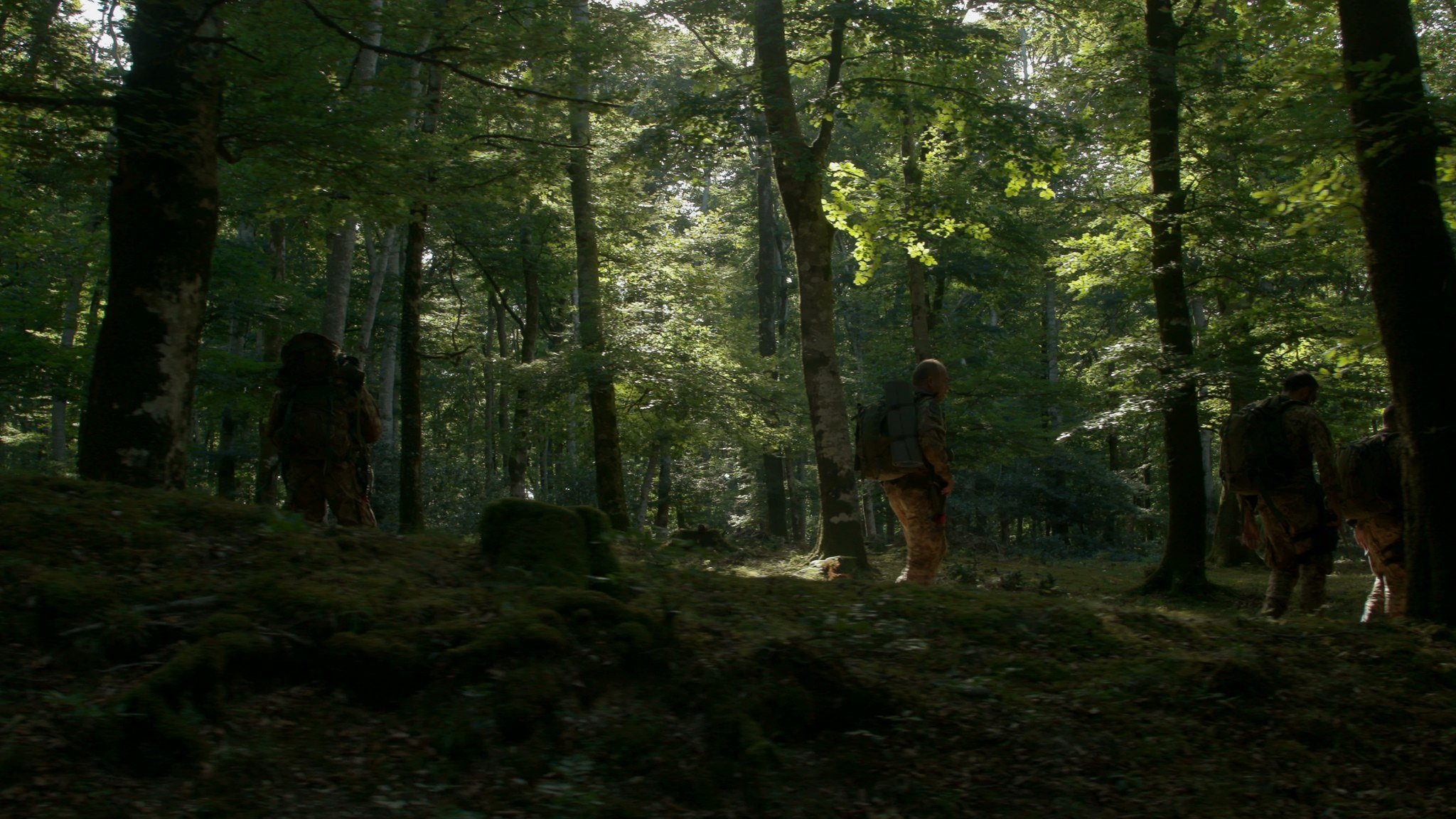 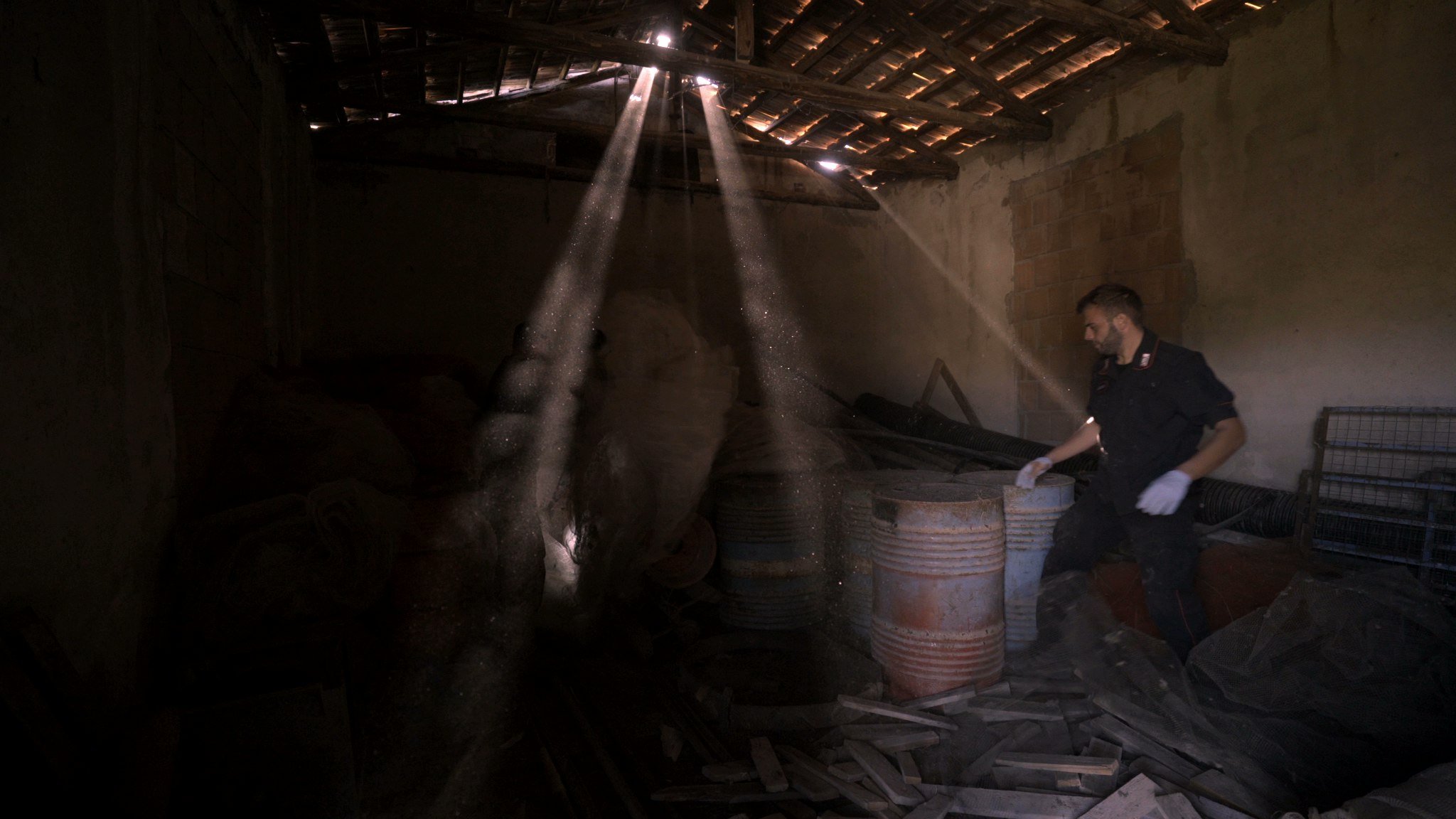 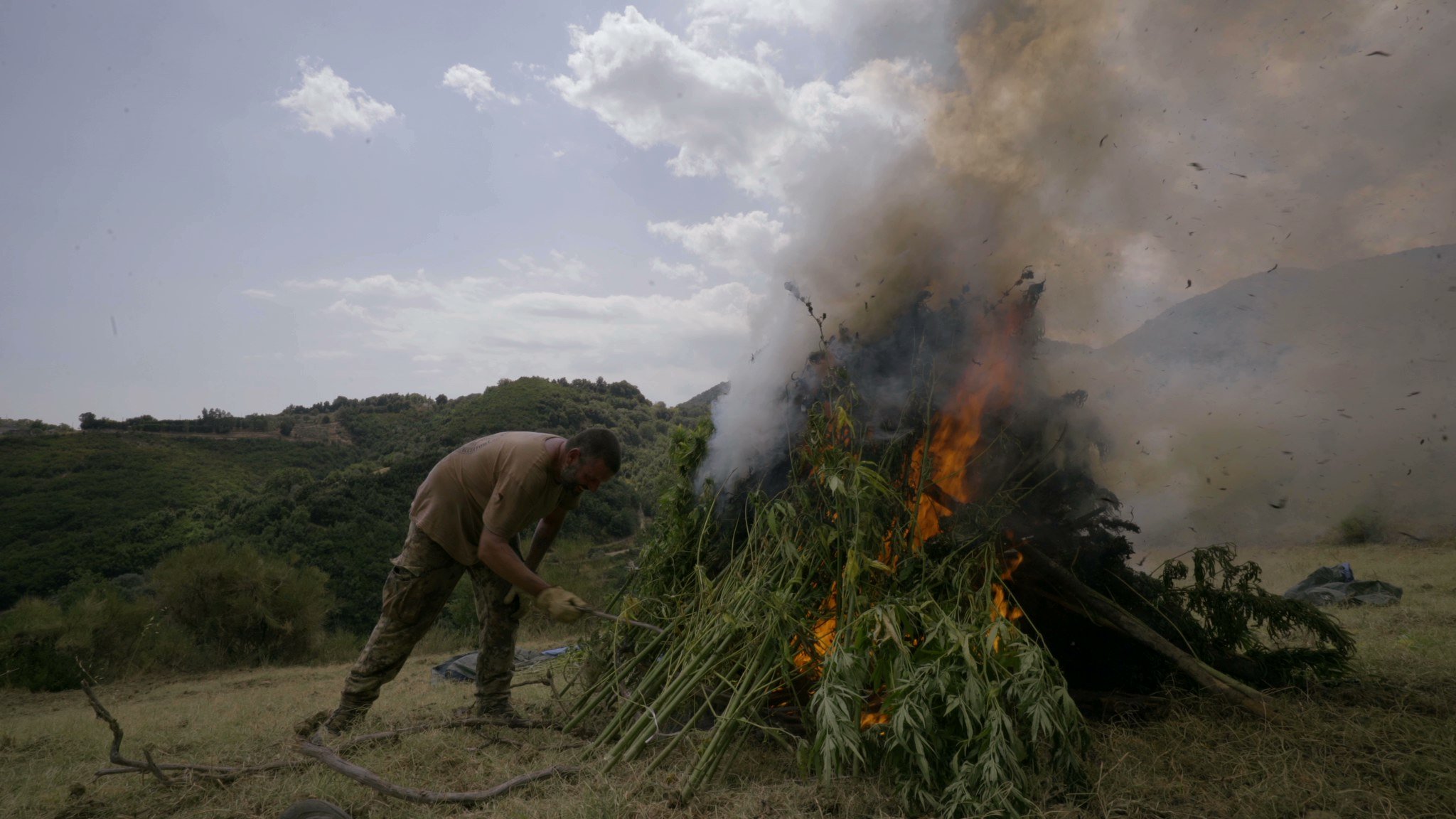 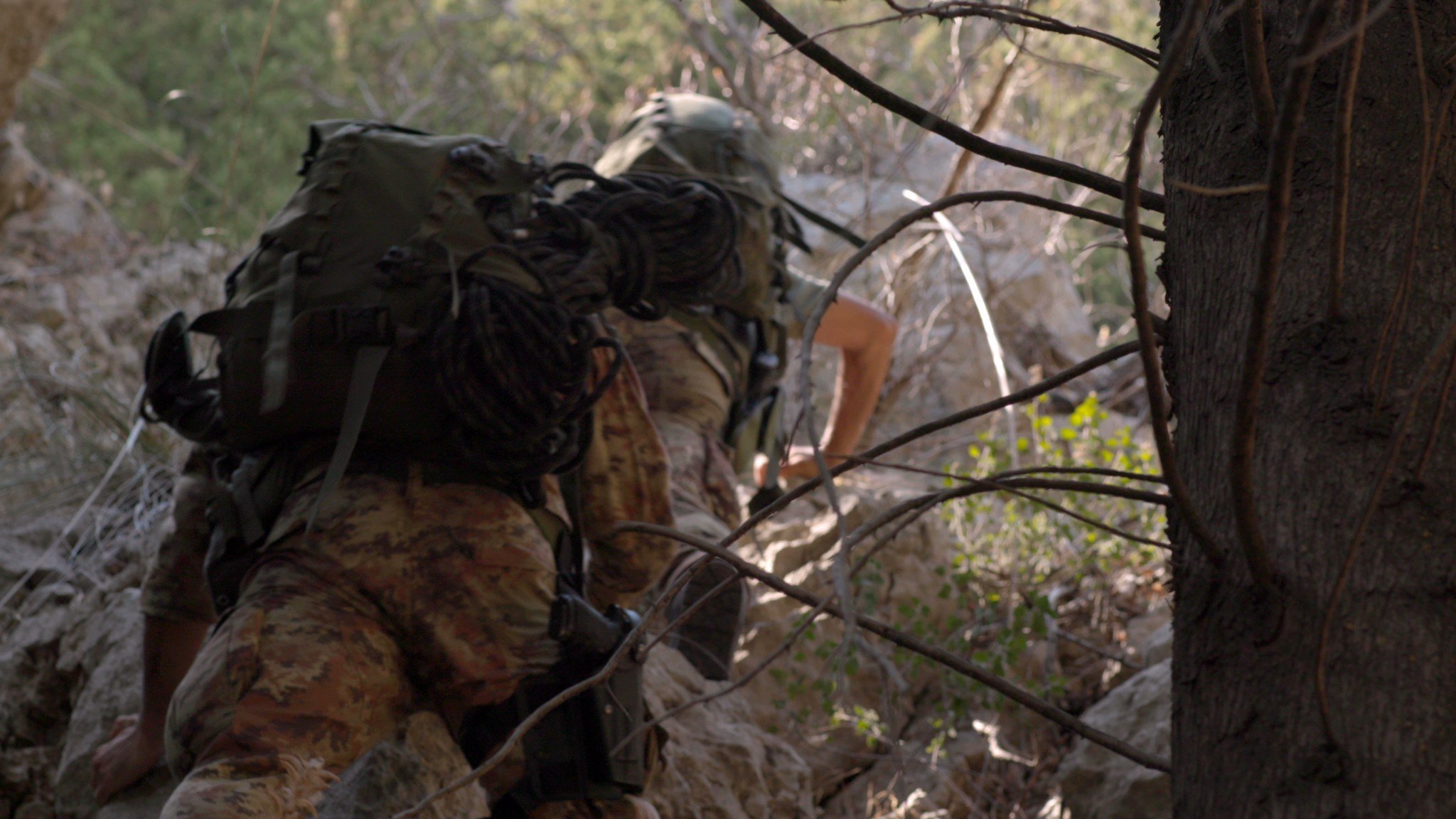 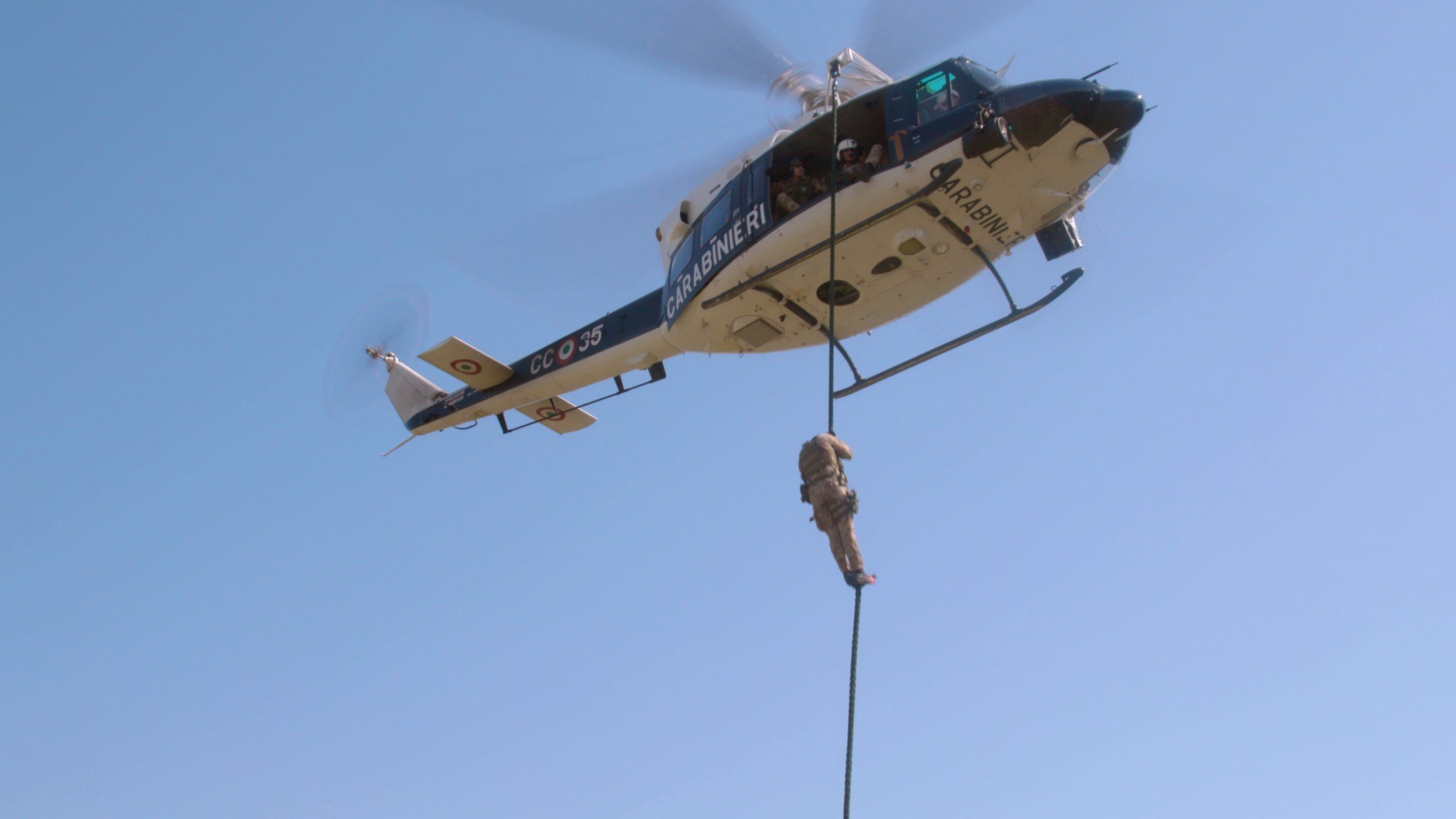 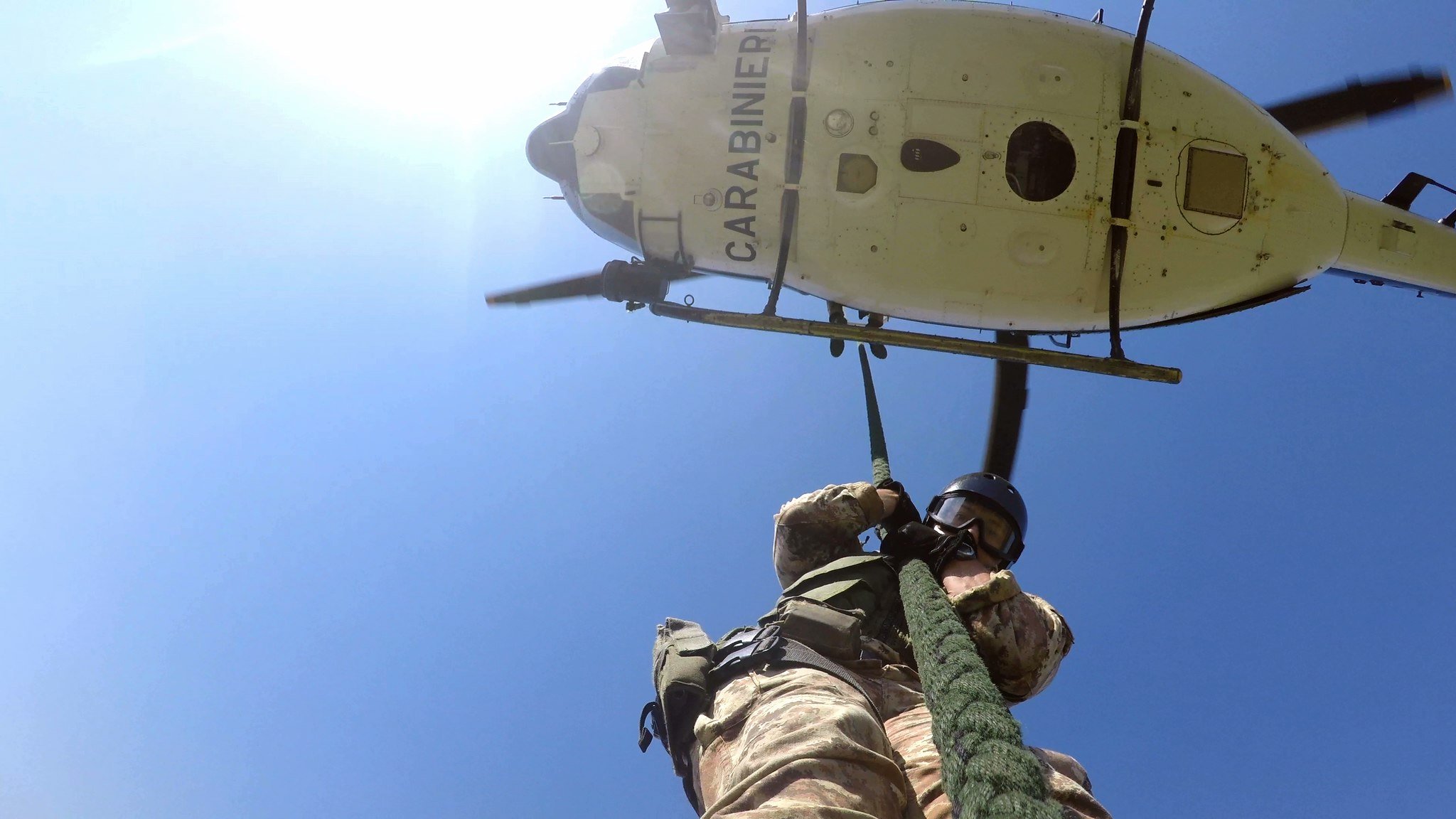 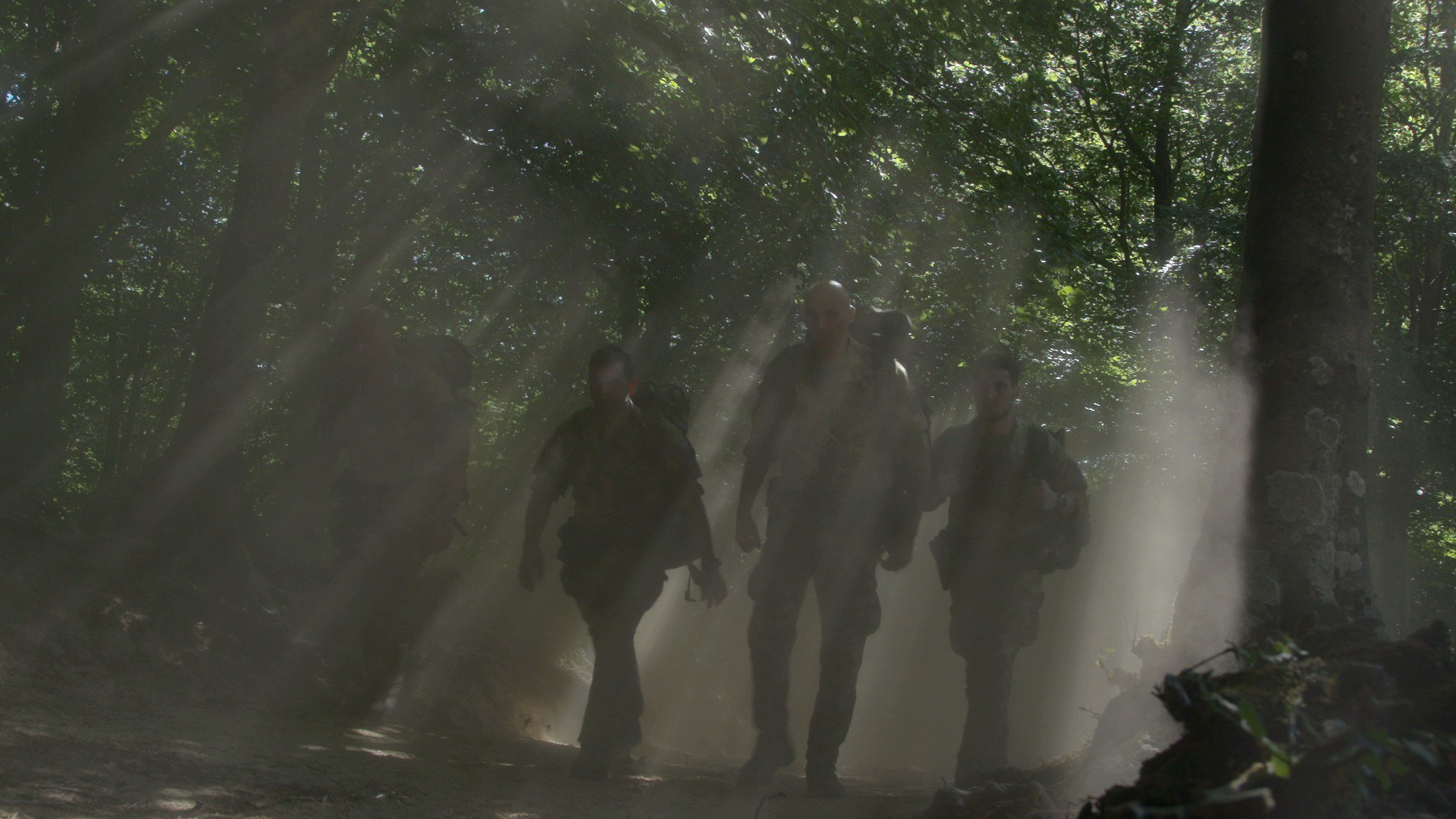 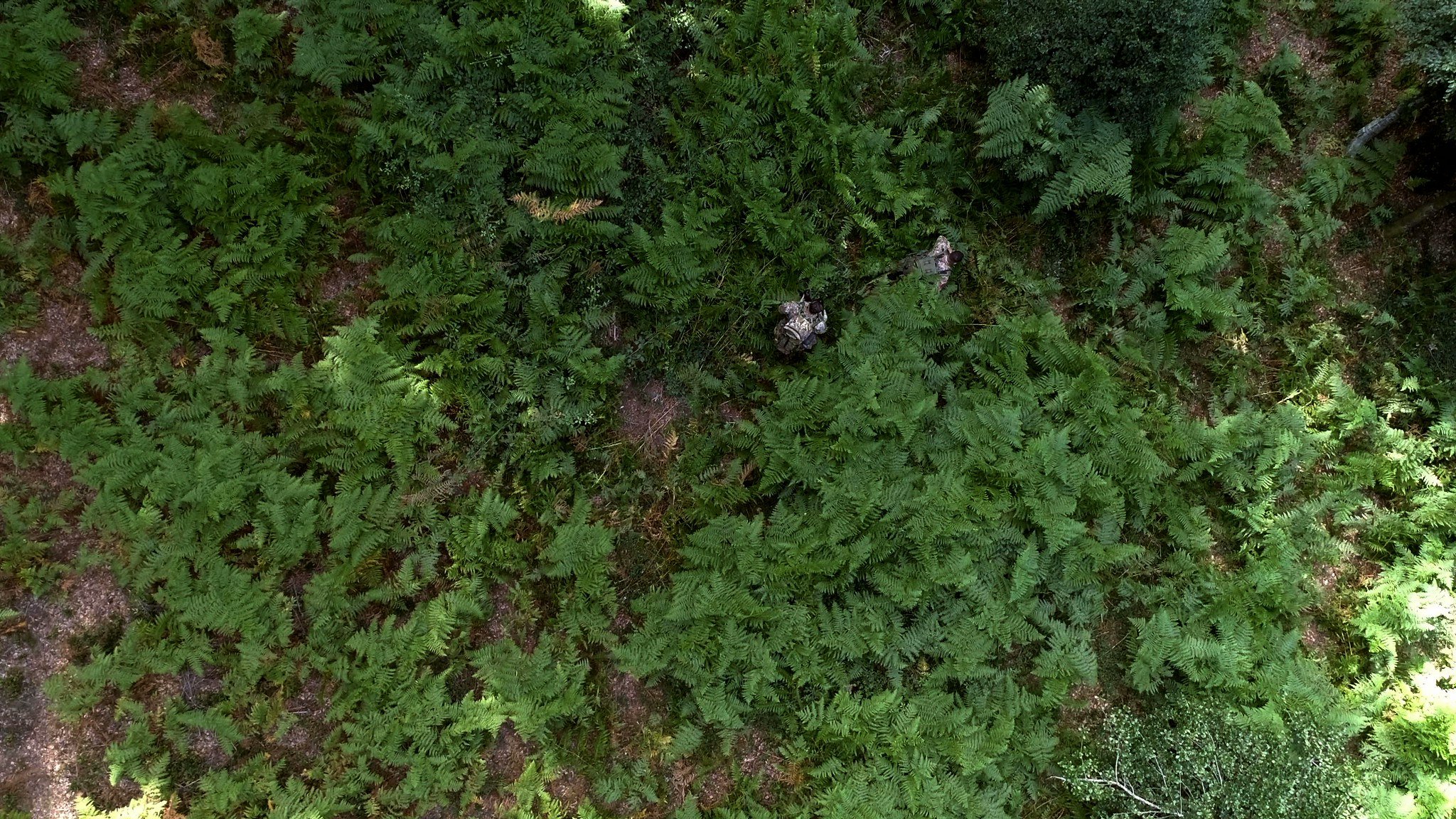 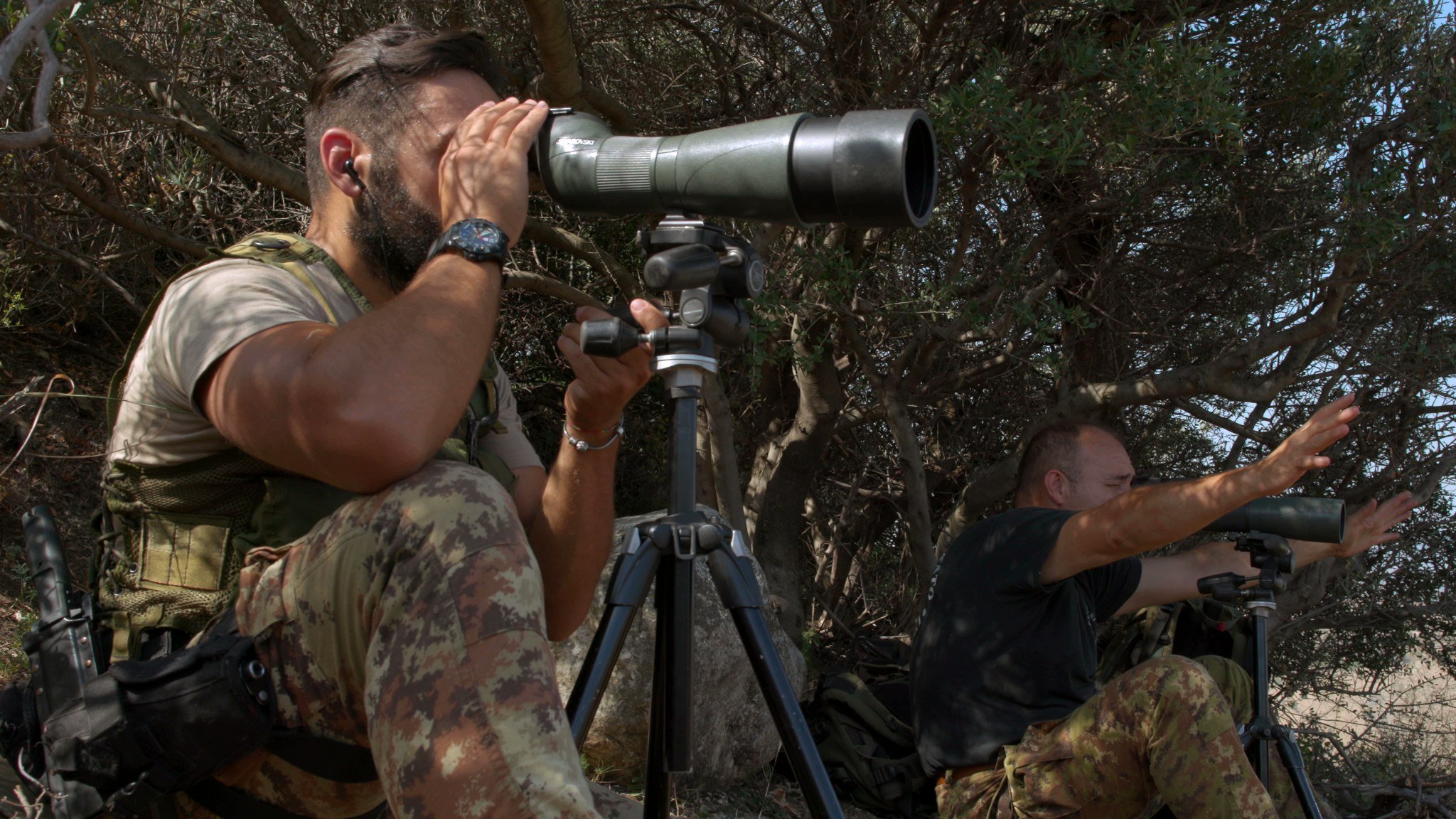 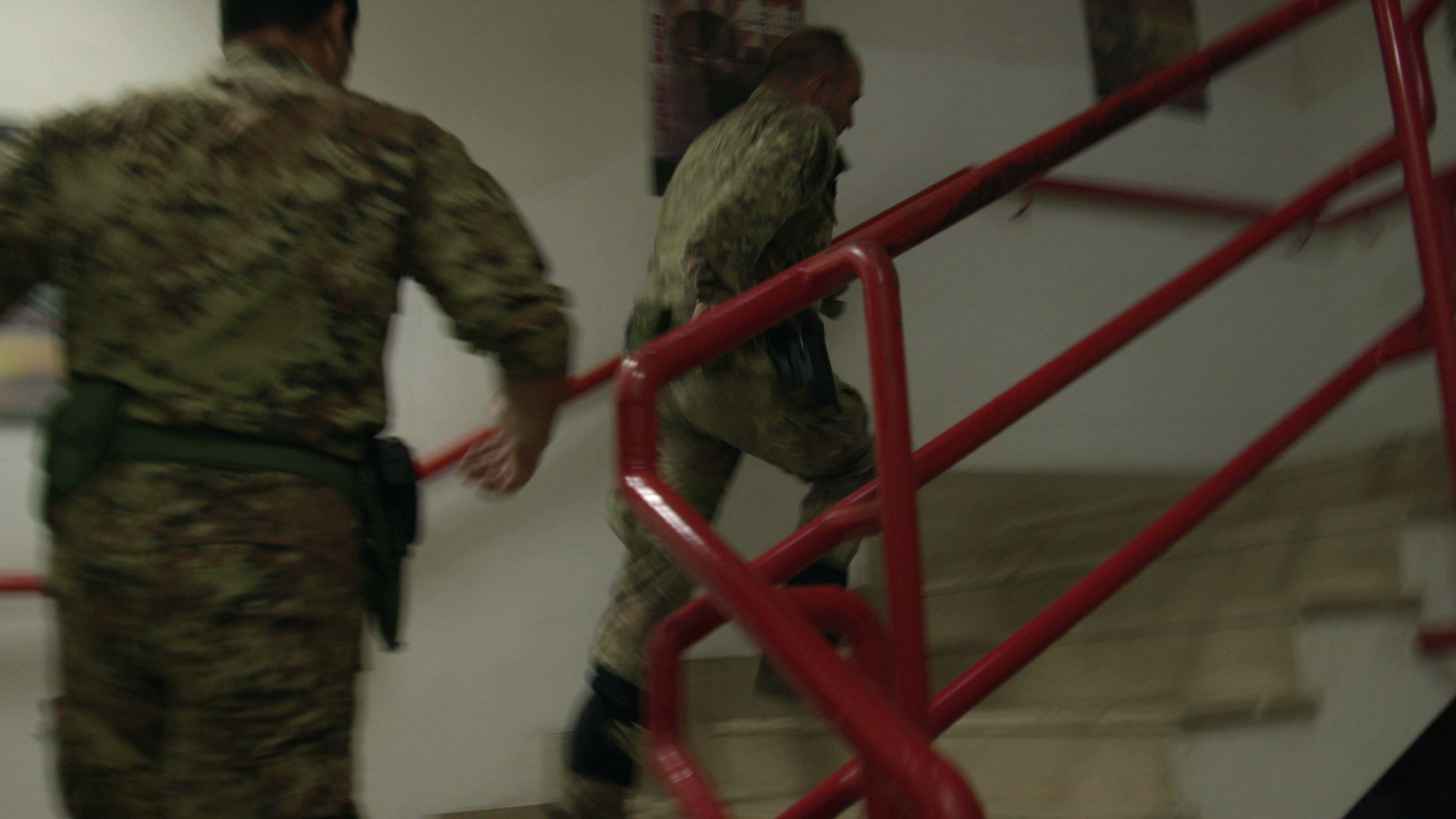 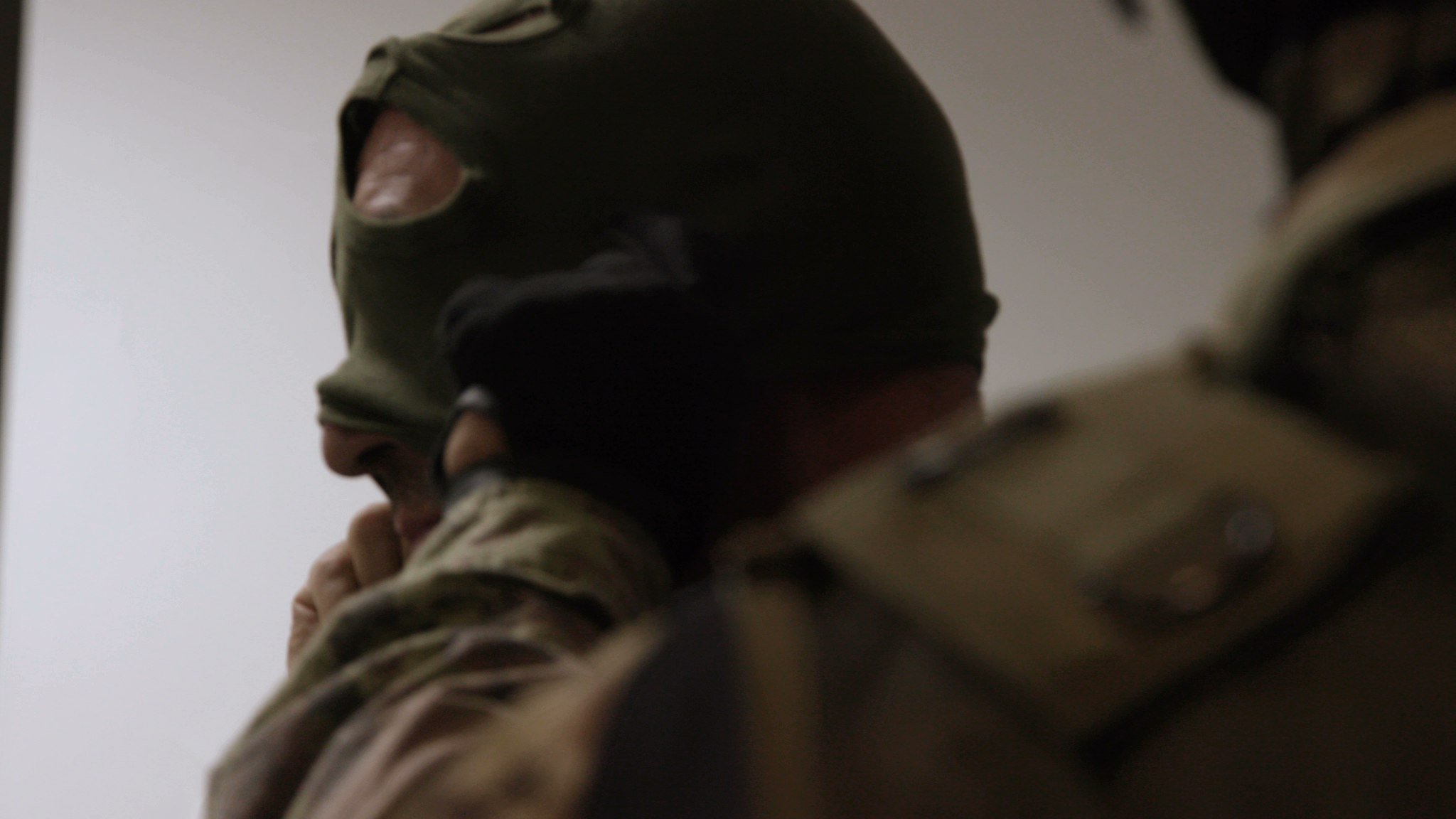 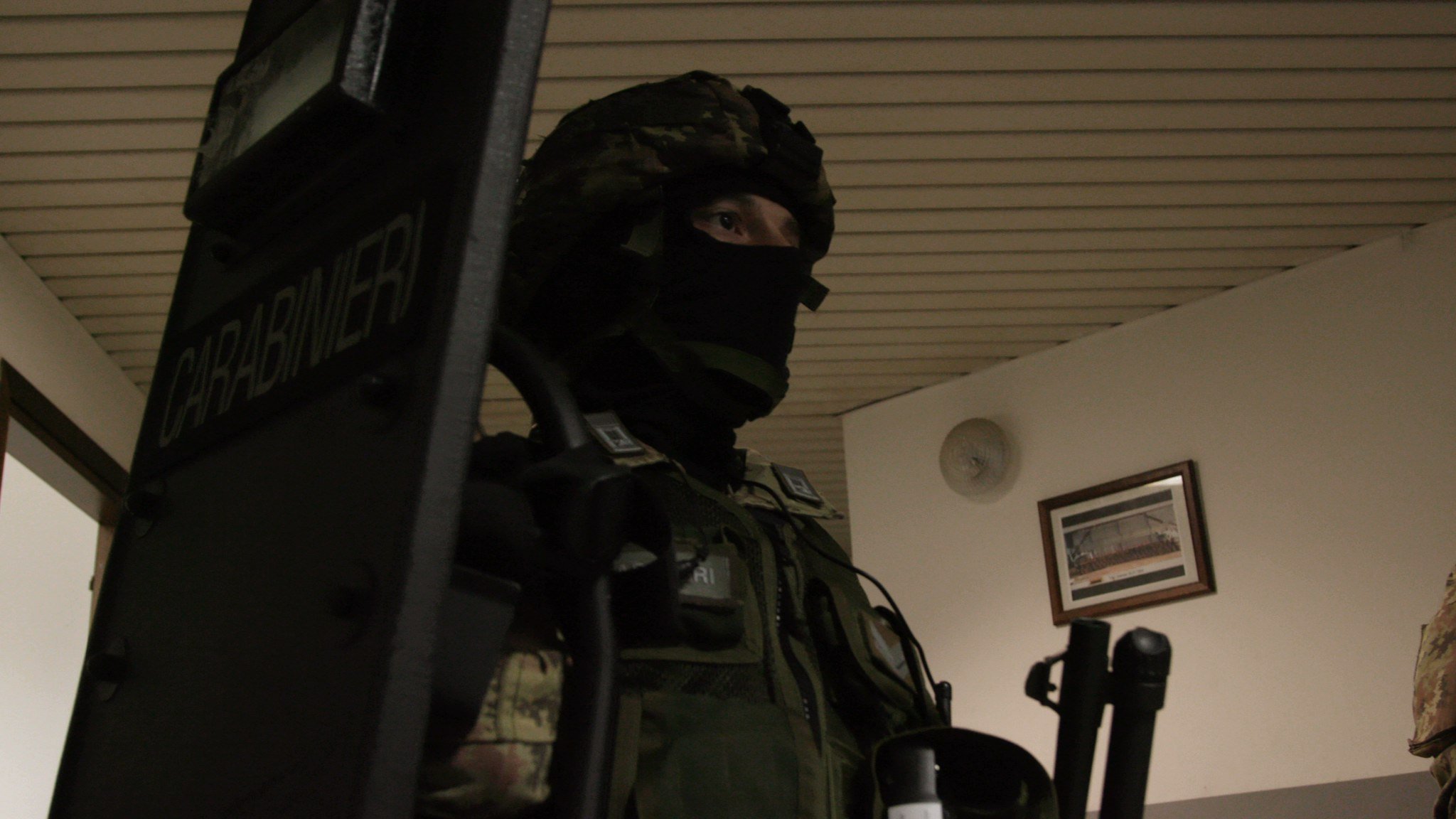 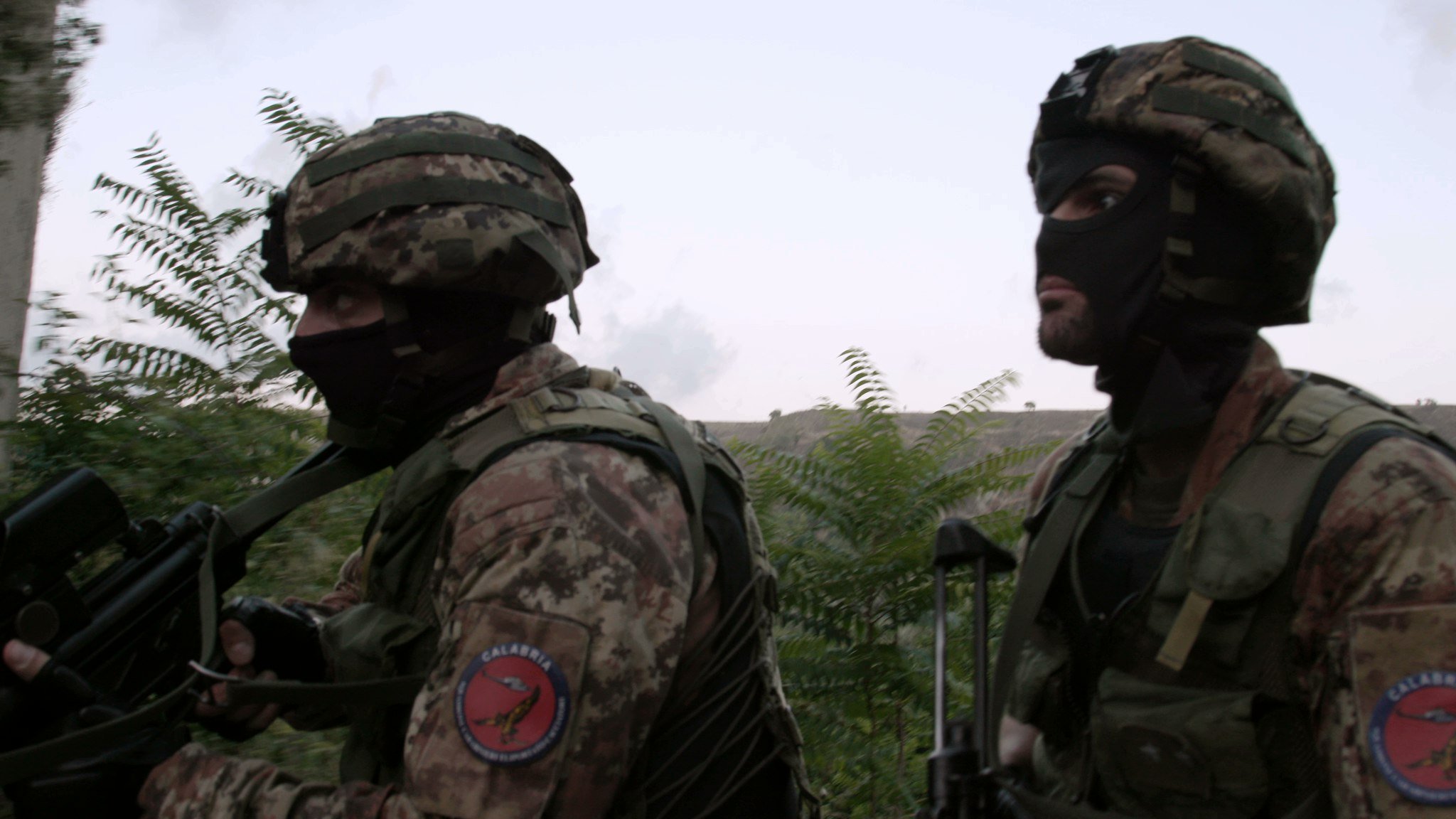 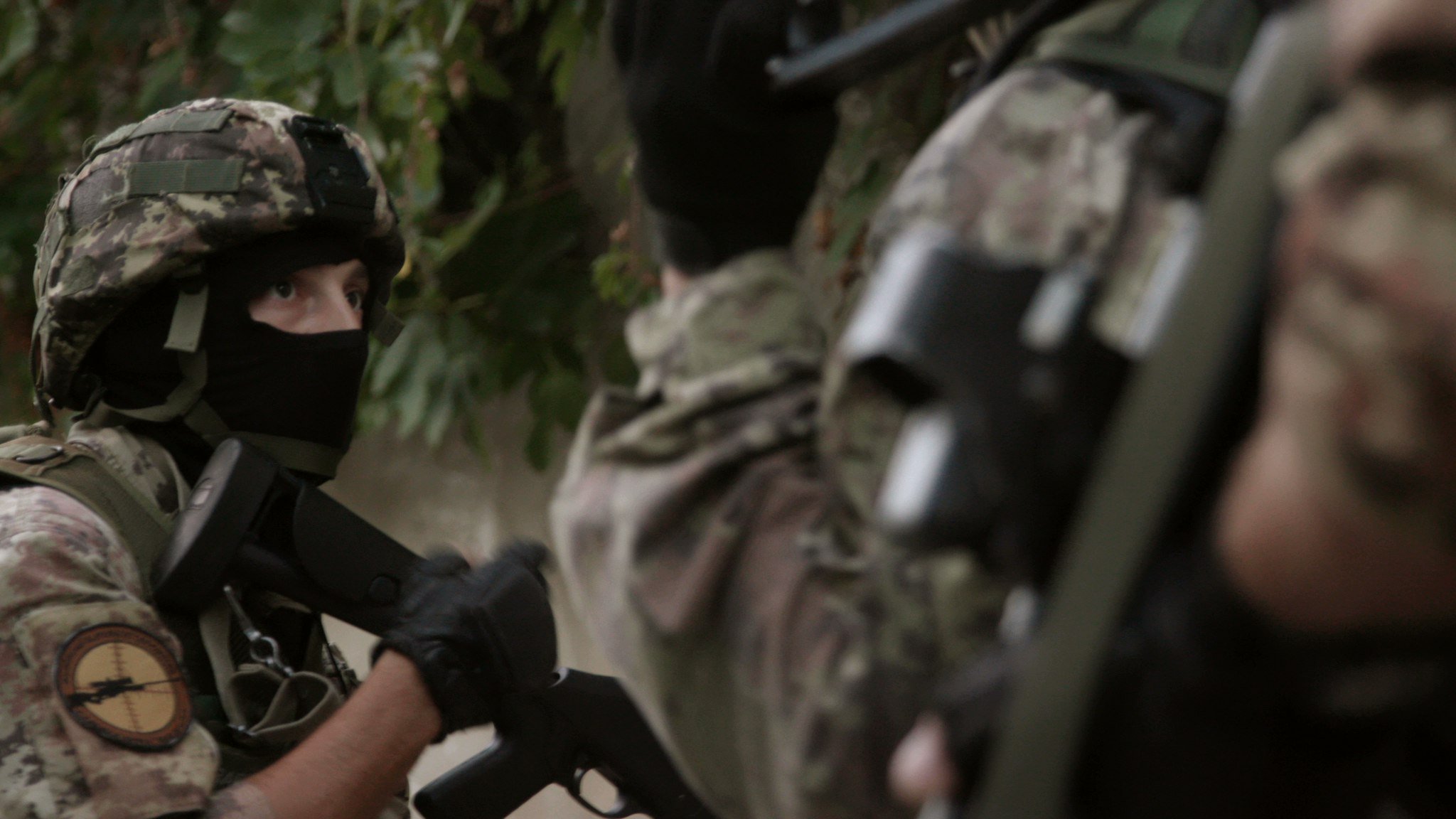 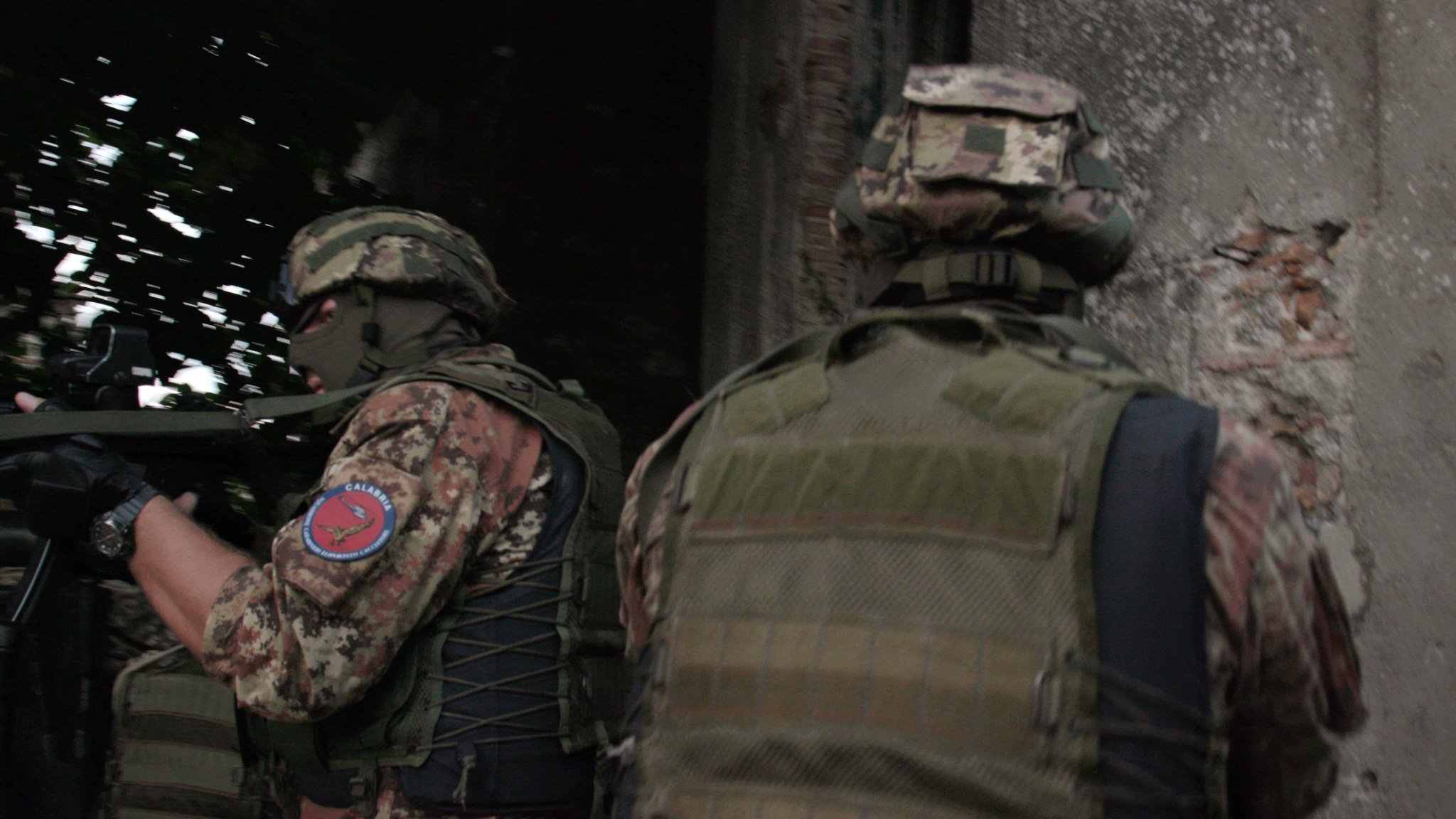 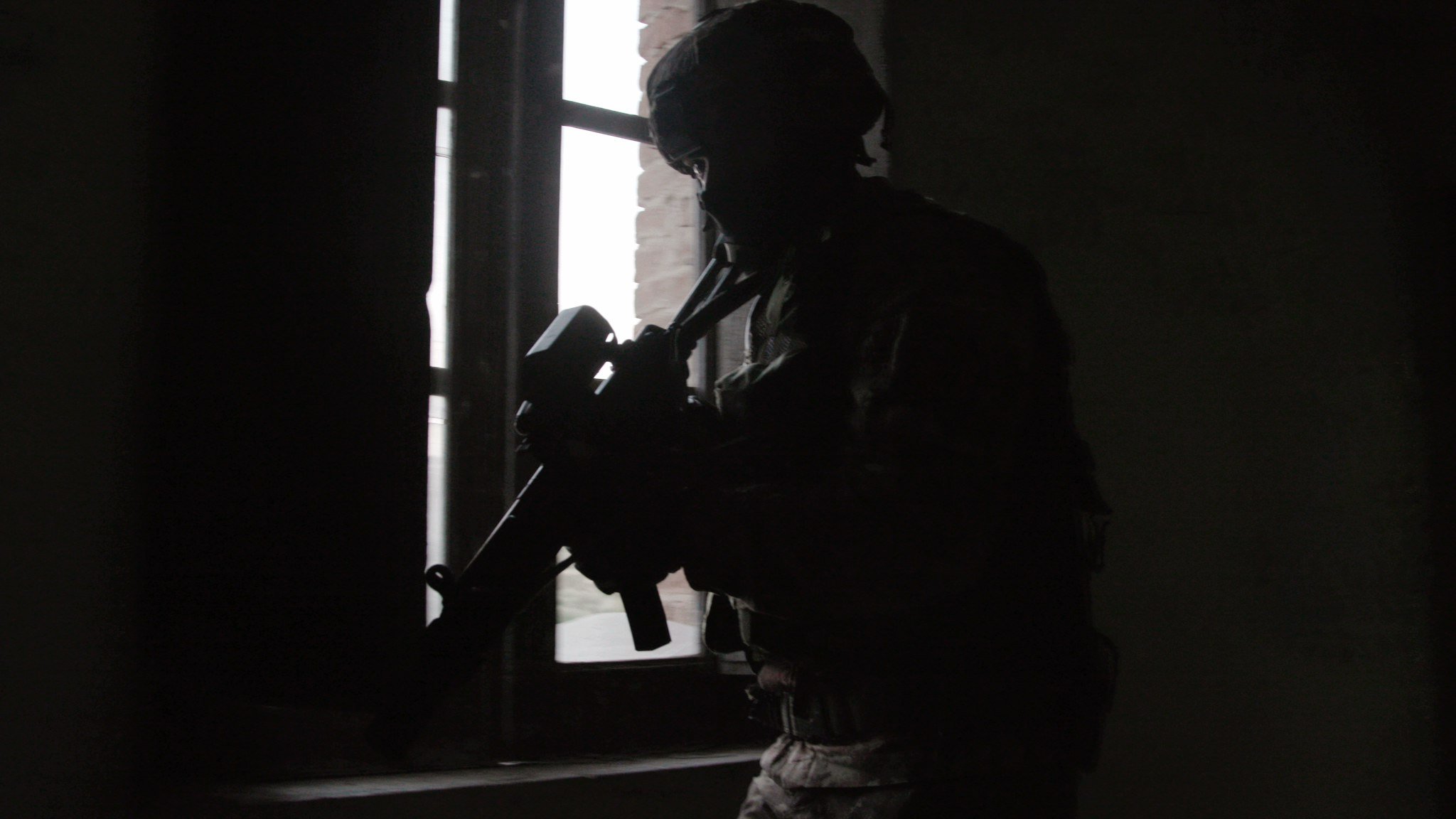 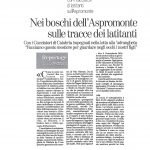 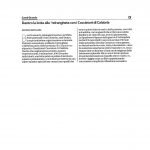 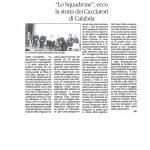 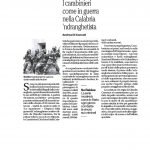 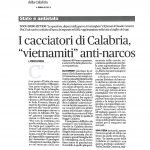 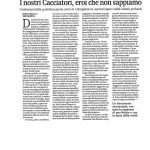 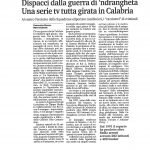 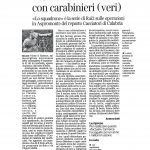