“Womanity” tells about the “positive force” that women exert in the society.
Womanity is the portrait of 36 hours of life of 4 women located in India, Egypt and USA
The 36 hours tell the stories of the 4 main characters linking their stories in a chronological order.These are different women coming from diverse social contexts, so it is also a documentary about the conditions of women in these countries. In 90 minutes the story goes into different cultures, societies and environments: from rural communities to developed countries. 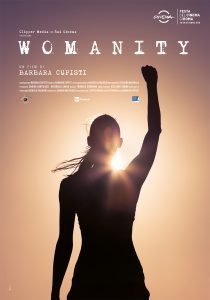 Written and Directed by
Barbara Cupisti

Womanity is the picture of 36 hours of life of 4 women located in India, Egypt and USA. In the same hours,  the Women’s March of Washington takes place sending a bold message to the US new President , and to the entire world, that women’s rights are human rights and must be protected.

The 36 hours tell the stories of resilience of 4 women and lead us into the “positive force” that women exert in the society, in the home, on the job. It’s a positive force that can act, even against the many problems that women today must still face. The documentary shows a typical day of the 4 characters linking their stories in a chronological order over 36 hours. Sisa, the 64 years-old shoe-shiner, is the Egyptian charachter. She became a widow at a very young age, during the sixth month of her pregnancy, remaining in precarious economic conditions and without family support.

As an illiterate woman, she could become a beggar or enter in a marriage of interest with her brother-in-law. So she had the idea to disguise herself as a man to be able to do jobs riserved for men. She donned the gelbab -a long woolen traditional man dress-, a long scarf, and a hat to hide her femininity and she became a shoe-shiner,  job that allowed her lead a dignified life while guaranteeing a future to her daughter. Sisa lived 43 years as a man and, once discovered the real gender, she   was honored with the prize of “Ideal Mother” by the Government . Geeta and Neetu, the waitresses, are the Indian characthers. They were victims of a terrible acid attack in 1993 when Geeta was 22 years old and her daughter Neetu was 3 years- old. The attak was operated by Geeta ‘s husband who was Neetu ‘s father as well who wanted to kill them so that he could marry another girl who could give birth to a boy. Usually, women who are disfigured feel ashamed and don’t go outside their house. Geeta and Neetu took a different road: they joined the “Sheroes Hangout” of Agra and they are proud members of this nice and well-known Cafe entirely managed by women who had been disfigured. Jonnie, the 40-years-old truck driver, is the American character. After a difficult adolescence because of the pshycological violence of her father, she moved to Nord Dakota thank to the small inheritance of 1.000 $. Once arrived  in Williston,  town populated mostly by men who had been lured there by opportunities of the oil boom,  she started a new life as driver of huge trucks. While founding herself in a male dominated desolate land that could crash her physically and emotionally, she found herself empowered and able to face her life.

The documentary is an exaltation of female dynamism and diversity which contains surprising potentials rather than being a limitation. It is almost a suggestion that what is needed today is not only fighting discriminations, and fostering women’s rights, but it is urgent that women take on collective responsibilities to confront our global challenges and crises. 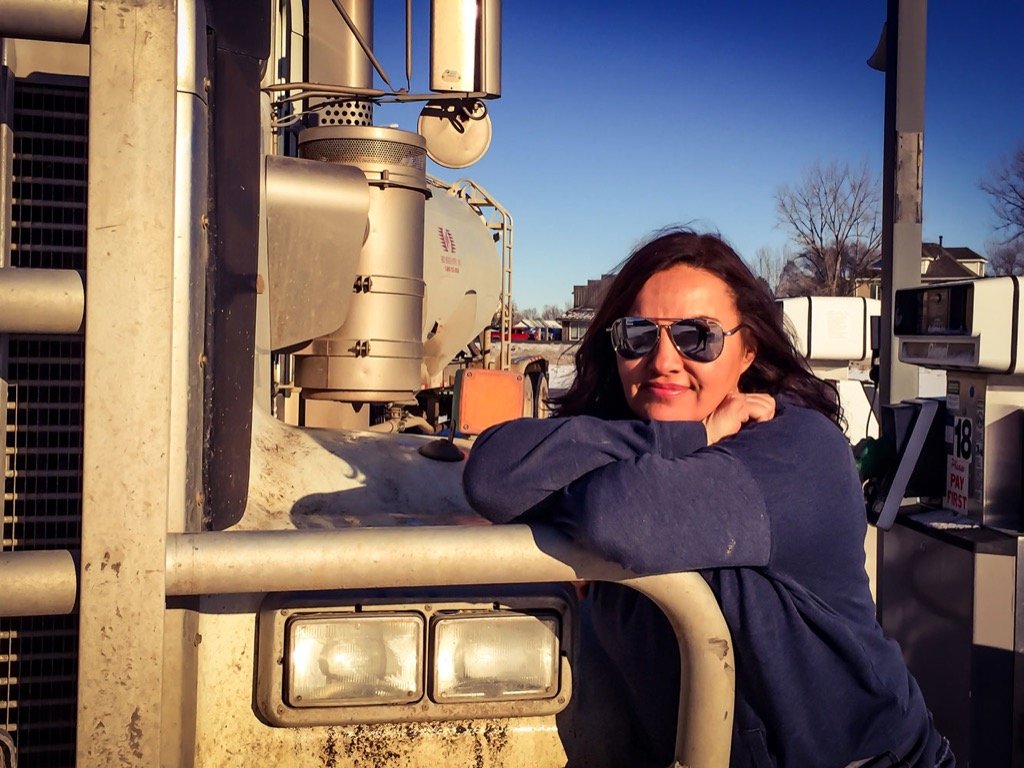 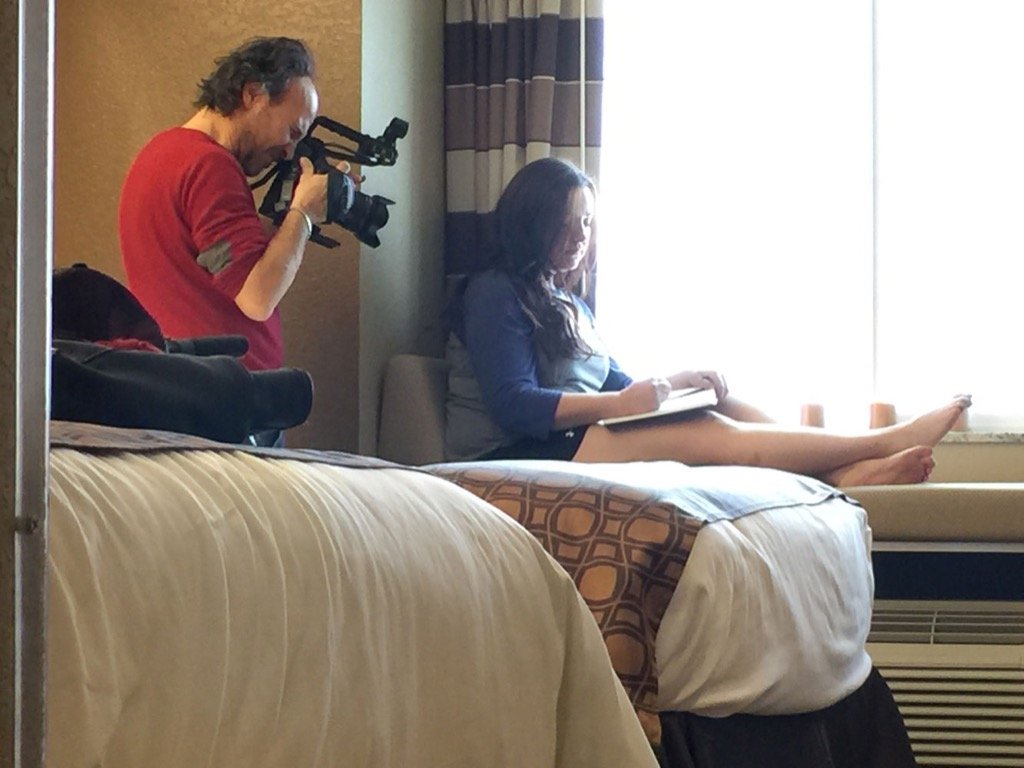 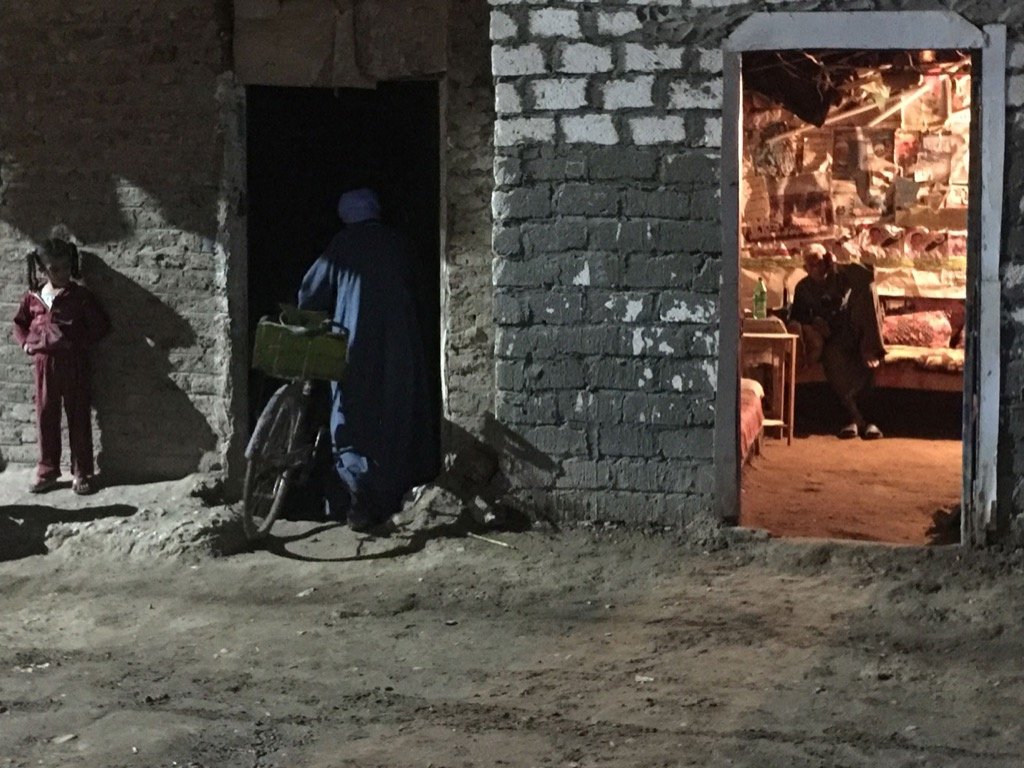 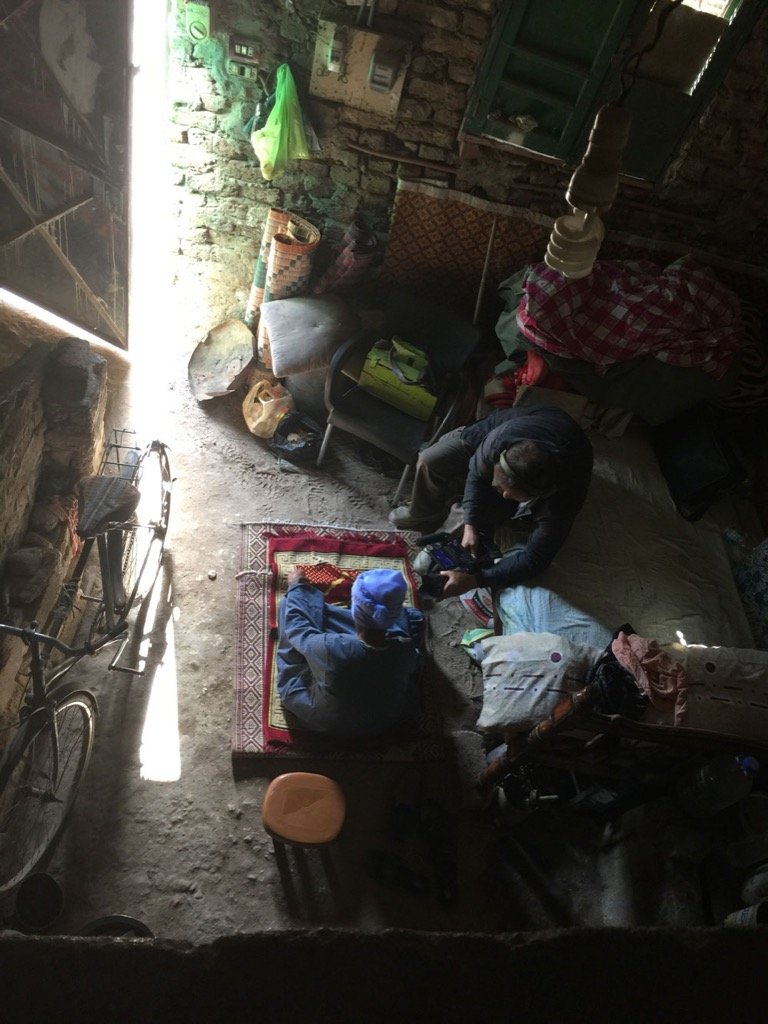 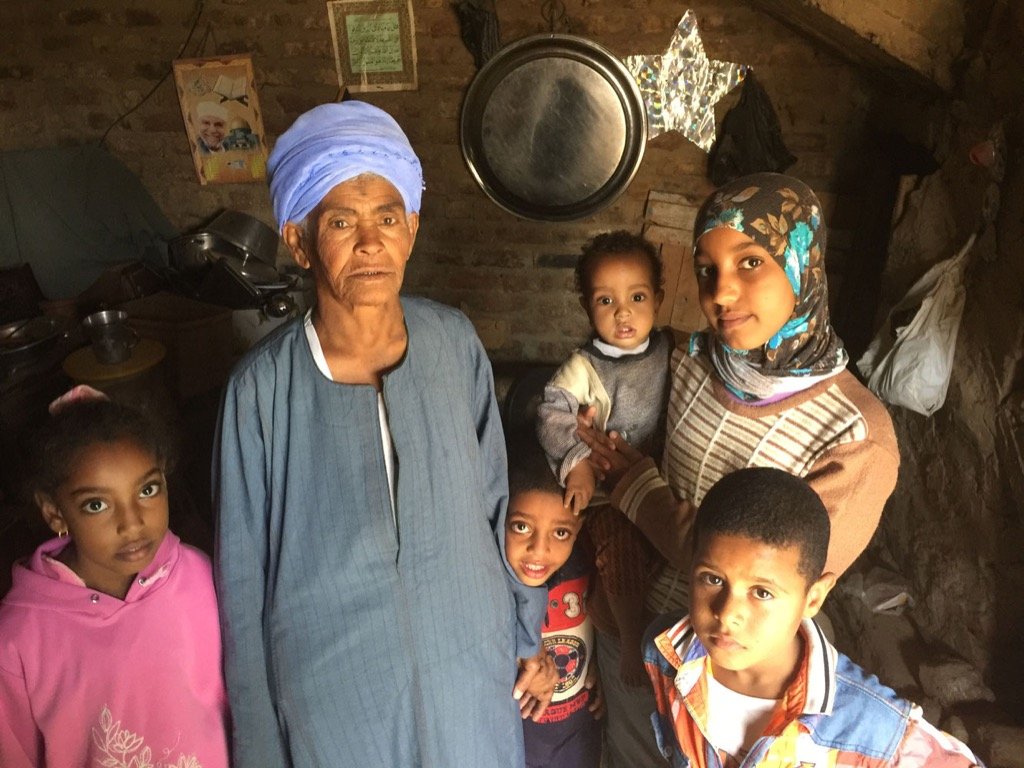 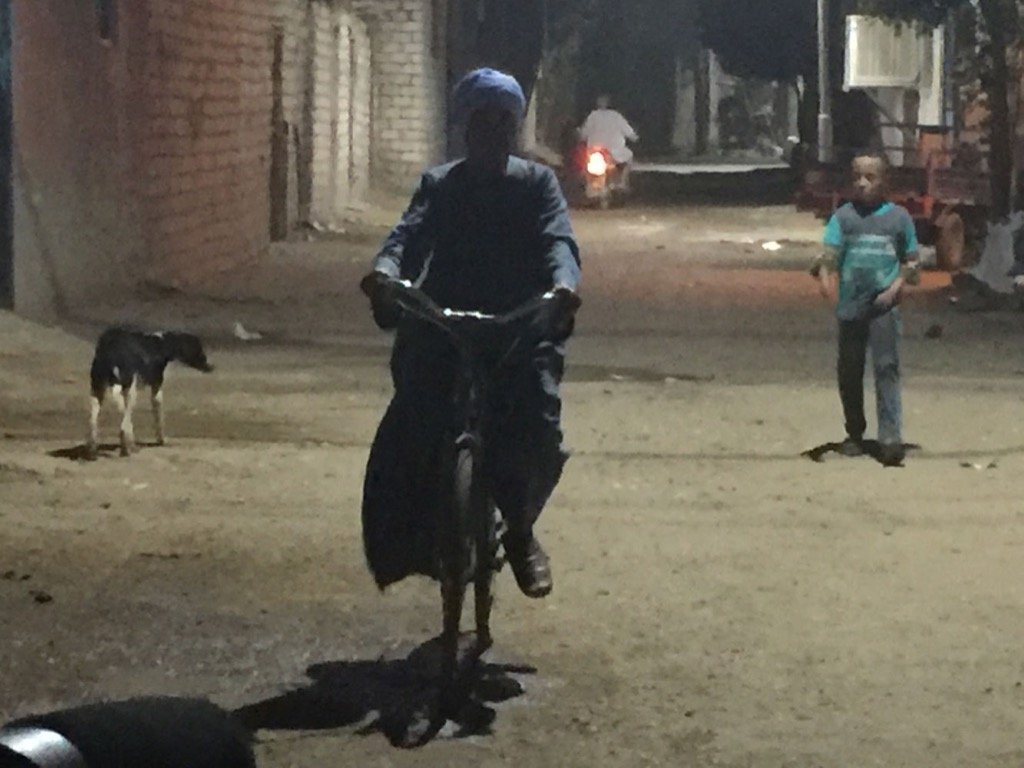 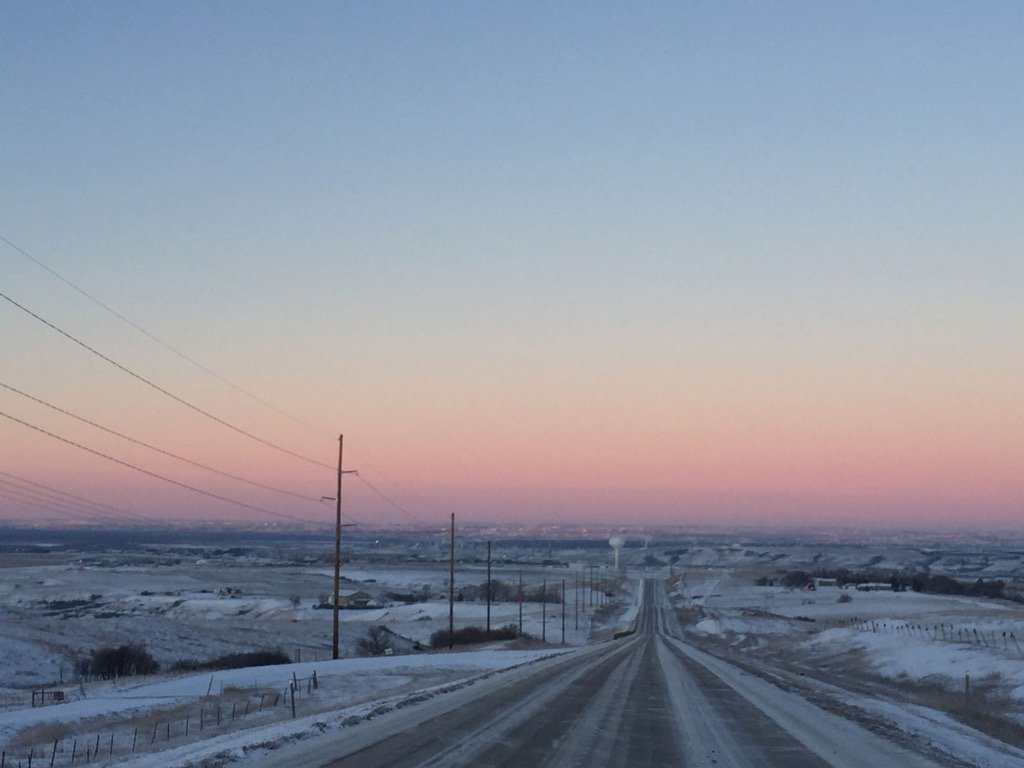